I’m so so happy to announce that our brand new single ‘Control’ is FINALLY out! Super proud of this song. Please let us know what you think, and if you want to share too you’re a hero 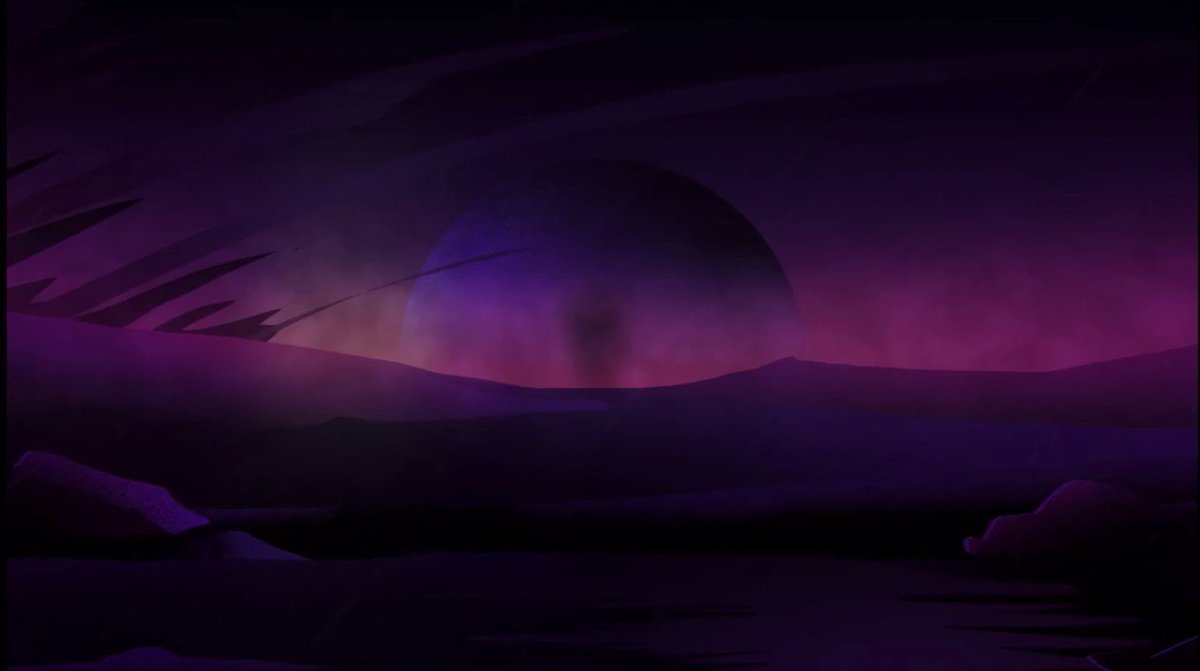 I’m so sorry but I’ve got to take the day off. My anxiety is killing me and I need to spend today taking a walk in the forest rather than inevitably ending stream early

Some Friday evening motivation for you from @tommo_kaino_TTpic.twitter.com/Mmfo9J1pc4

streaming for 4 hours a day with a smile on your face when you spend the rest of your day overthinking to the point of misery is sometimes just not, the vibe

hey you I just dropped some new stuff pls check it out iss only 2 mins https://open.spotify.com/track/2eTSxe3tmKatxAhMJcwyHD?si=TK3jr1GoSzWKLBcnA6Rs5A&dl_branch=1 …pic.twitter.com/qI1JiwcUn0

TRADE OFFER: you receive music, and in return I am slightly less lonely twitch/willfox 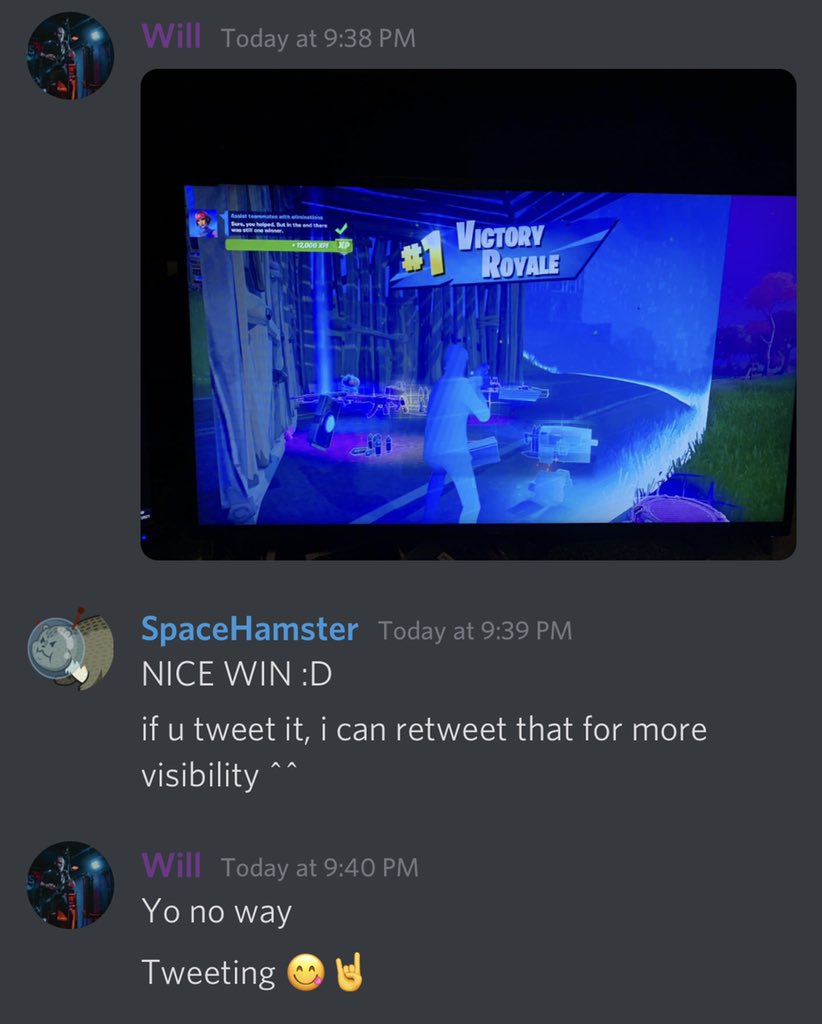