So basically the pretend president made a pretend female a pretend admiral. Makes sense.

Ted Cruz just introduced legislation to send illegals to Democrat towns like Martha’s Vineyard. Perfect! If Democrats oppose this they are RACIST.

100 ships frozen at sea outside LA & Long Beach ports, making the backlog the worst its ever been. Another 45 ships expected to arrive by Thursday. Buttigieg calls the issue “complicated”.pic.twitter.com/lxRNS05ViJ

Jen Psaki is a professional liar!

The Duchess of Cambridge went bold & monochromatic today in a chic red ensemble as she helped launch a new campaign, “Taking Action on Addiction”

@TerryMcAuliffe can’t take the heat, walks out on interview, tells media they should have asked better questions.pic.twitter.com/BvqlPx2u6x 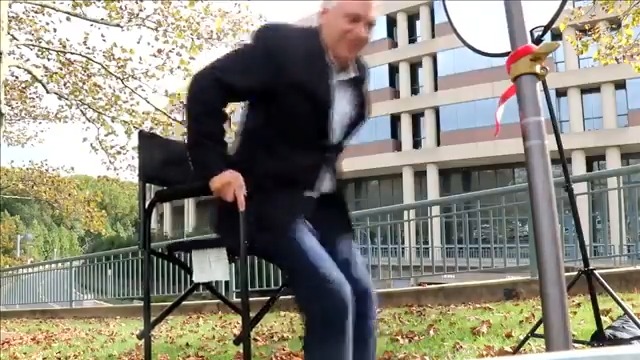 We are with you! Thank you for your courage, grit and American Spirit

1. J6 was NOT an insurrection 2. Byrd did NOT give a warning 3. Ashli was NOT an imminent threat to anyone 4. Ashli did NOT break any windows 5. Killing Ashli was NOT justified 6. We are NOT going away See You Soon. : )

There’s a cat fight between the New York Times and the Washington Post. And it started with @catturd2.https://www.washingtonpost.com/politics/2021/10/19/marjorie-taylor-greene-poll/ …

Coming to YOUR town

These are NOT all kids probably ISIS mixed in 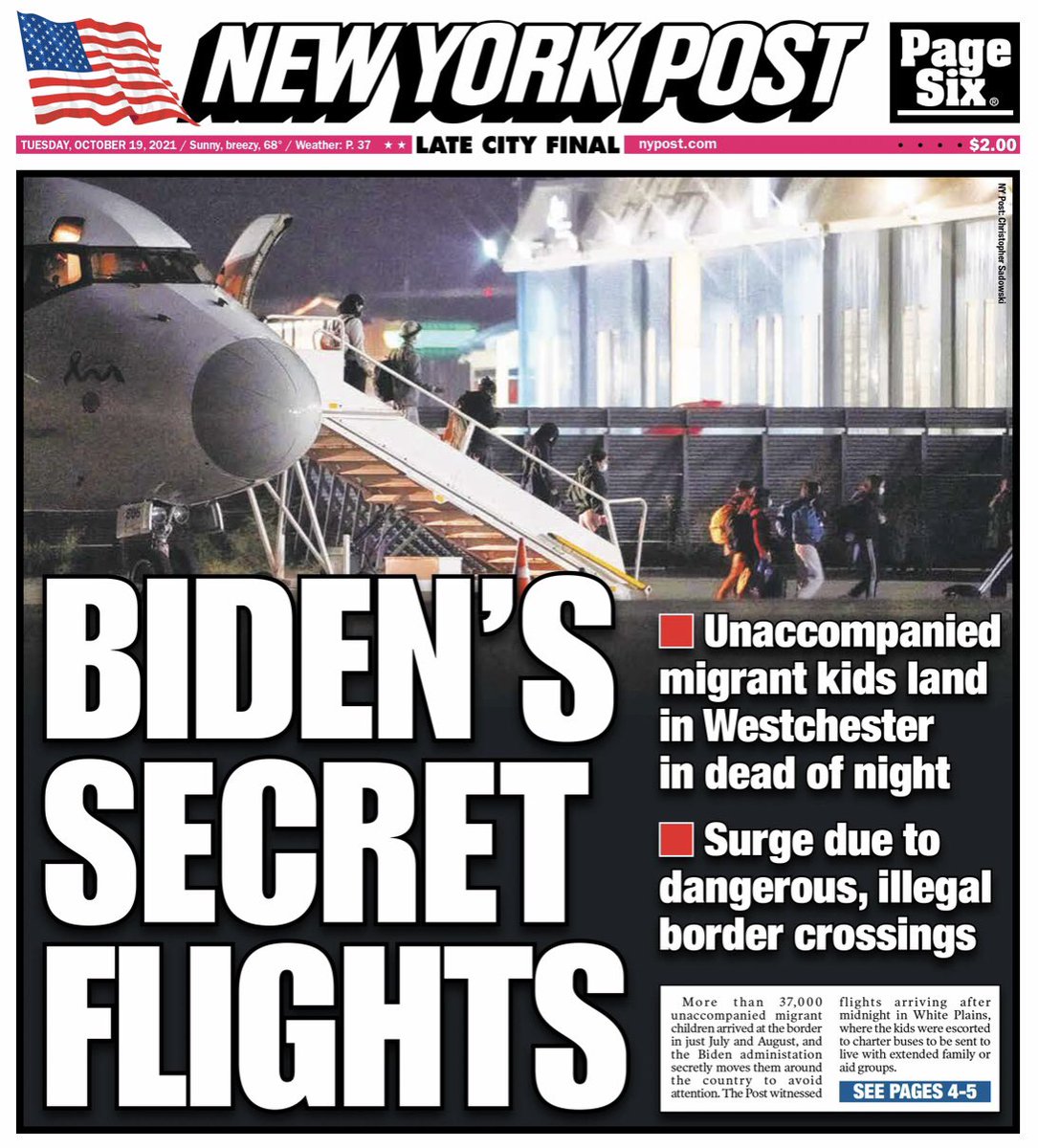 LOL - another hit piece about me and MTG in WAPO.

America would be in a much better place right now if more people worshipped God instead of the government.