Changed my profile website link to http://www.glennevansmusic.com ...Note: I am NOT the NY drummer from Nuclear Assault. I'm sure he's a lovely chap but I was here first.

...and, after 100 years, imagine what her breath would have been like.

Me, Steve, Daisy and Nazryn.

Have you noticed that when the Prince goes to kiss Sleeping Beauty she's always lying delicately on her back? Never on her stomach, head halfway under the pillow, hair a mess and one arm hanging out of the side of the bed, like a normal person.

London 1981. We were off to a party and while sitting on the tube an American woman jumped up in front of us and said "Hi!! Gee, can I take your photo? We're from the States!!!". I felt like an exhibit.pic.twitter.com/e7IPeO6NtW 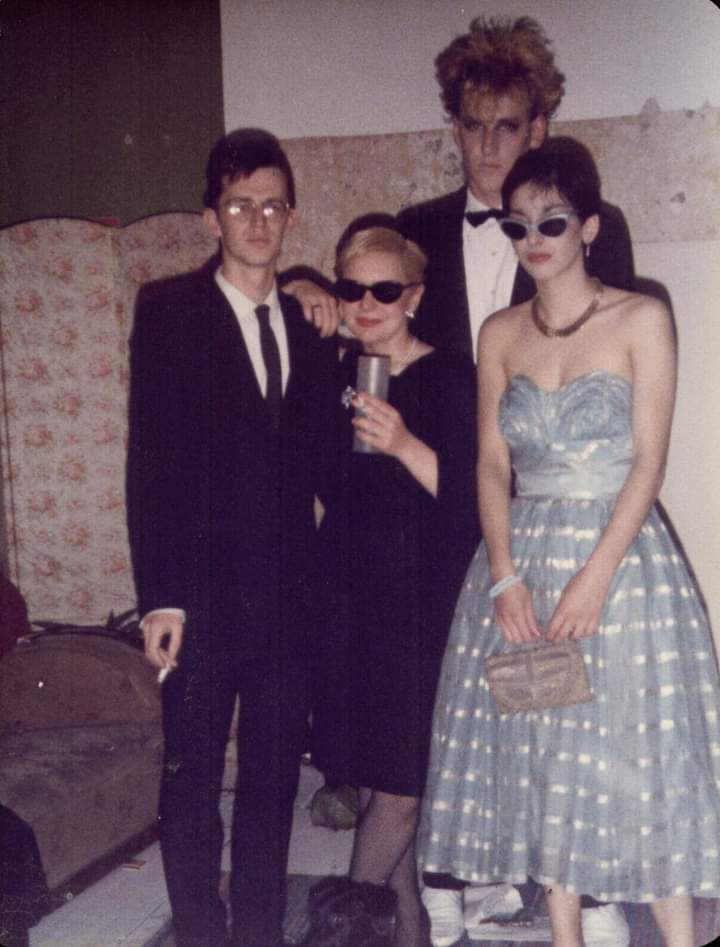 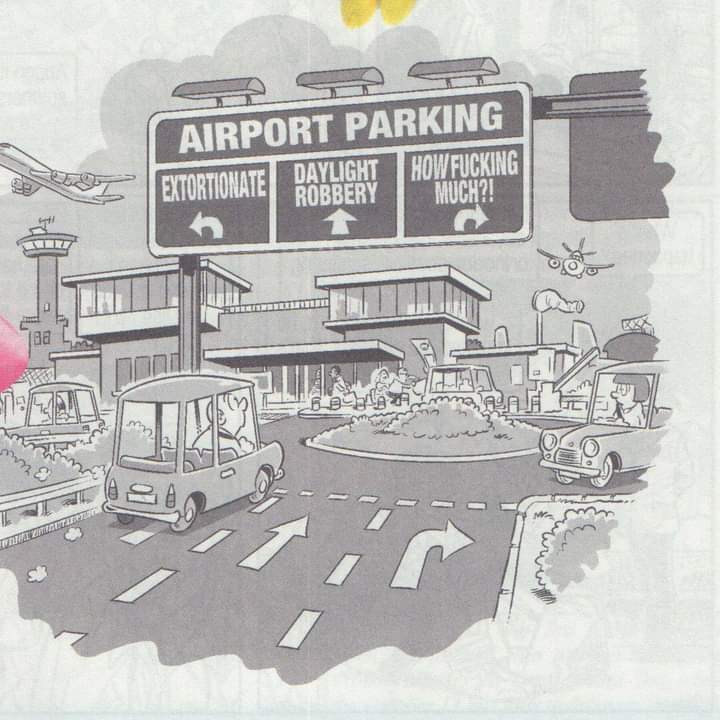 Talking to Pablo Vinales on SBS News, Albo just used the phrase "going forward". I hope this lapse doesn't cost him the election. 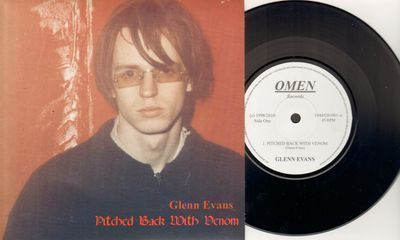 AFL Grand Final about to start!! Mrs Vinylsol and I are settled in front of the TV ready to watch..."The Durrells" and "The Trial Of Christine Keeler". Go Richmond !!!! (next year ....)

Card sent to Mrs Vinylsol after we visited a granddaughter on her birthday some years ago. I love kids - they're so delightfully innocent .. (unless there's something Mrs V isn't telling me).pic.twitter.com/nz7xWSx7Hj

Watching "Count Me In" on Netflix. Thanks to those who recommended it to me; it's fantastic! Soon as it's finished I'll be out in the music room and on my Premier!pic.twitter.com/KCFodTfec8 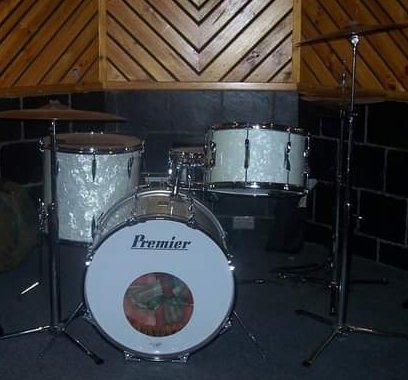 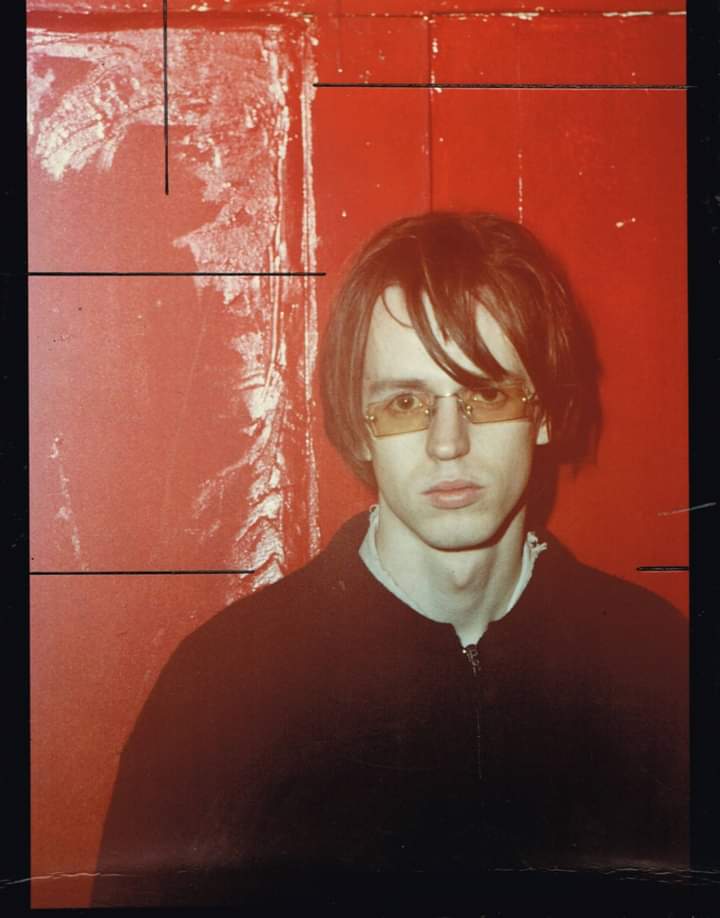 A little light reading for those long cool spring nights.pic.twitter.com/v7jbYJpPdT 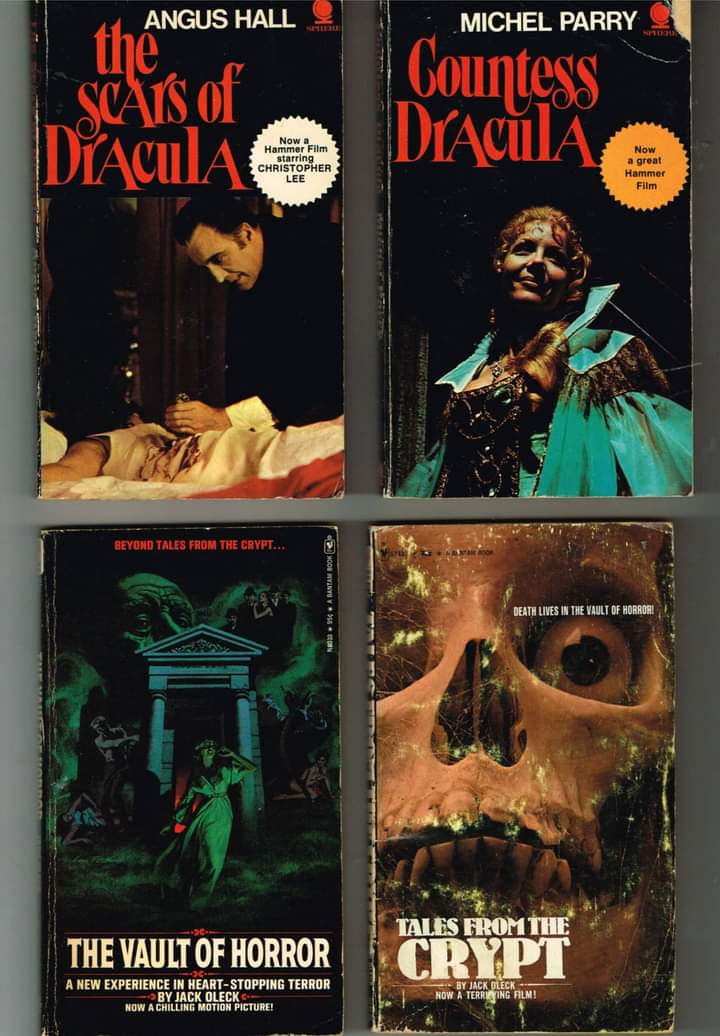 Two heads are better than one......unless they're on the same person, which is just weird.

For no particular reason, other than it is cold, windy and rainy and we all need cheering up, here's a picture of Captain Pugwash.pic.twitter.com/pCXfCophF9 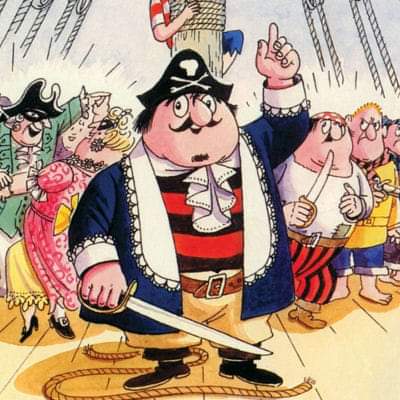 Dinosaurs mixing with cavemen with sculpted hair and beards and large breasted women wearing bikinis and eye makeup. Just as it really was when dinosaurs ruled the earth. It's amazing what I make Mrs Vinylsol put up with.pic.twitter.com/1maUyMFv7C 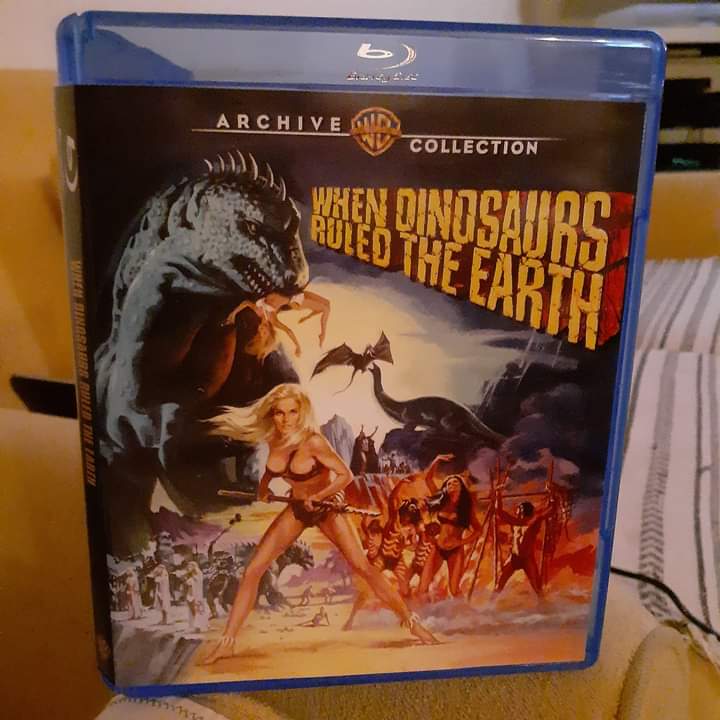 When I've had people working for me I've always referred to them as 'staff' - NOT 'Team Members'. While I'm not surprised that places like supermarkets employ this kind of ridiculous verbiage I did think it odd that even the local op shop is now doing it. 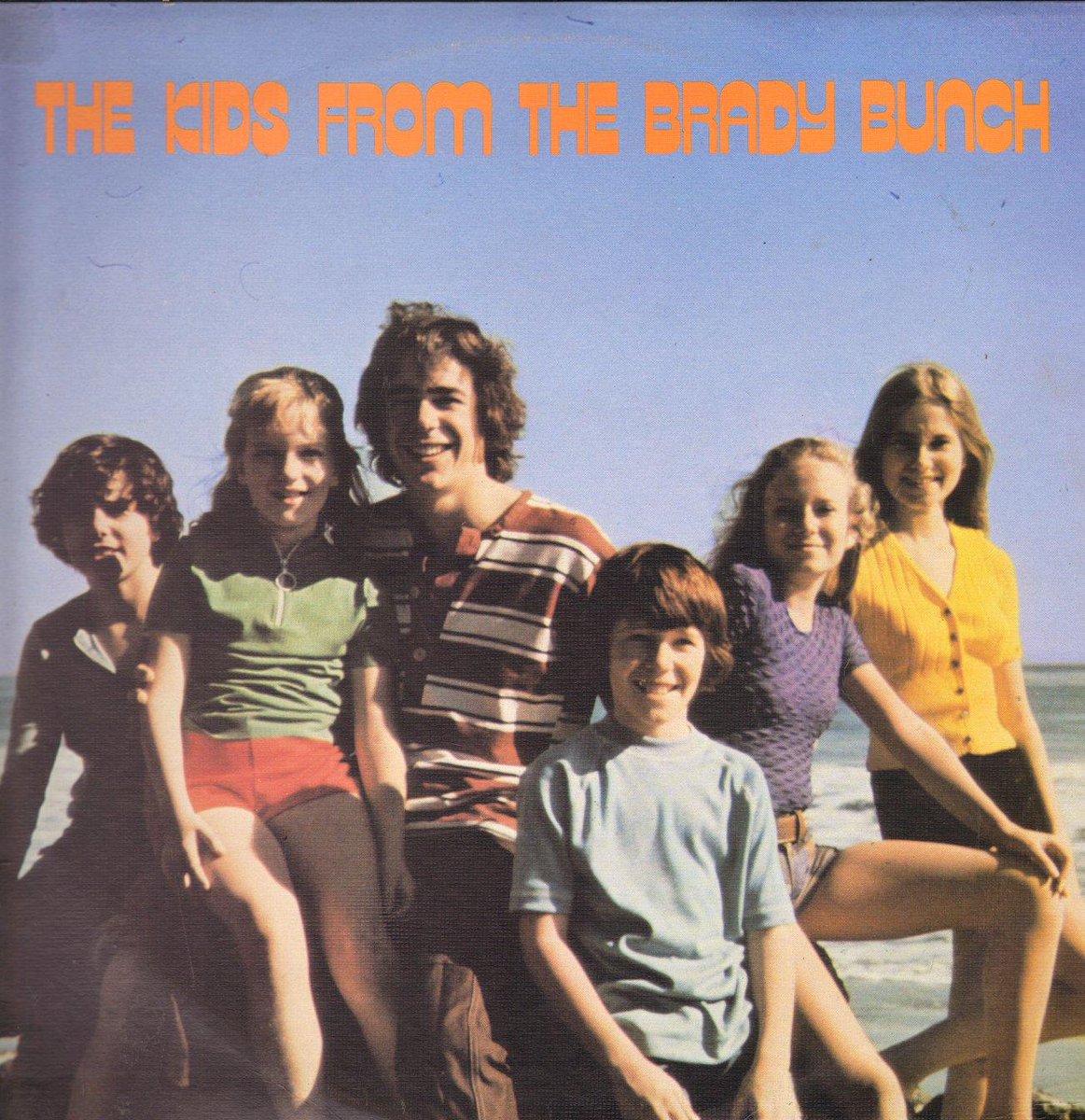