Just think of it folks, I may be around longer than democracy.

Folks: there is now a Delta Plus. It is thought to be more transmissible than the Delta variant. Vaccines will lose efficacy as the virus mutates. You want to be a real "Patriot" - please get vaccinated, if able, to help protect lives.https://twitter.com/washingtonpost/status/1422650736685559811 …

Obama reduced the size of his party I see . Maybe that's why I wasn't invited.

If COVID ever gets me, I want my obituary to read like this guy.pic.twitter.com/RFiHzZbckh

I made it . Mission accomplished.pic.twitter.com/4jLrOPtpjh

Im seeing a lot of people sick on here the last few days . Its sad

These Republicans are going to kill a lot of innocent folks in the next few months . If they think they have it tough now they know nothing. Democrats lost voters for years after the Chicago convention riots

I guess I wont be getting an invitation to Obamas bash

I think I'm going to make it .pic.twitter.com/Oz6rGVU1LN 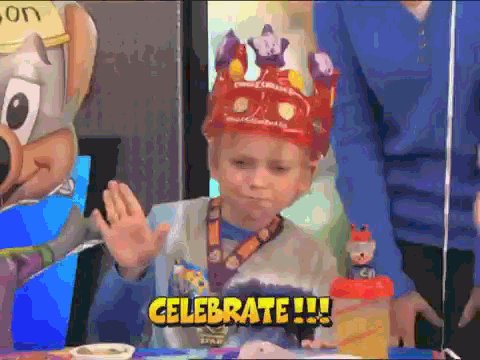 We need to start telling Republicans we are going to start charging for the vaccine and for testing . Those grifters will be lined up for days.

Sen. Ted Cruz comes to votes in workout clothes, telling reporters they scheduled a vote “in the middle” of his basketball gamepic.twitter.com/XgzsUE1hu8 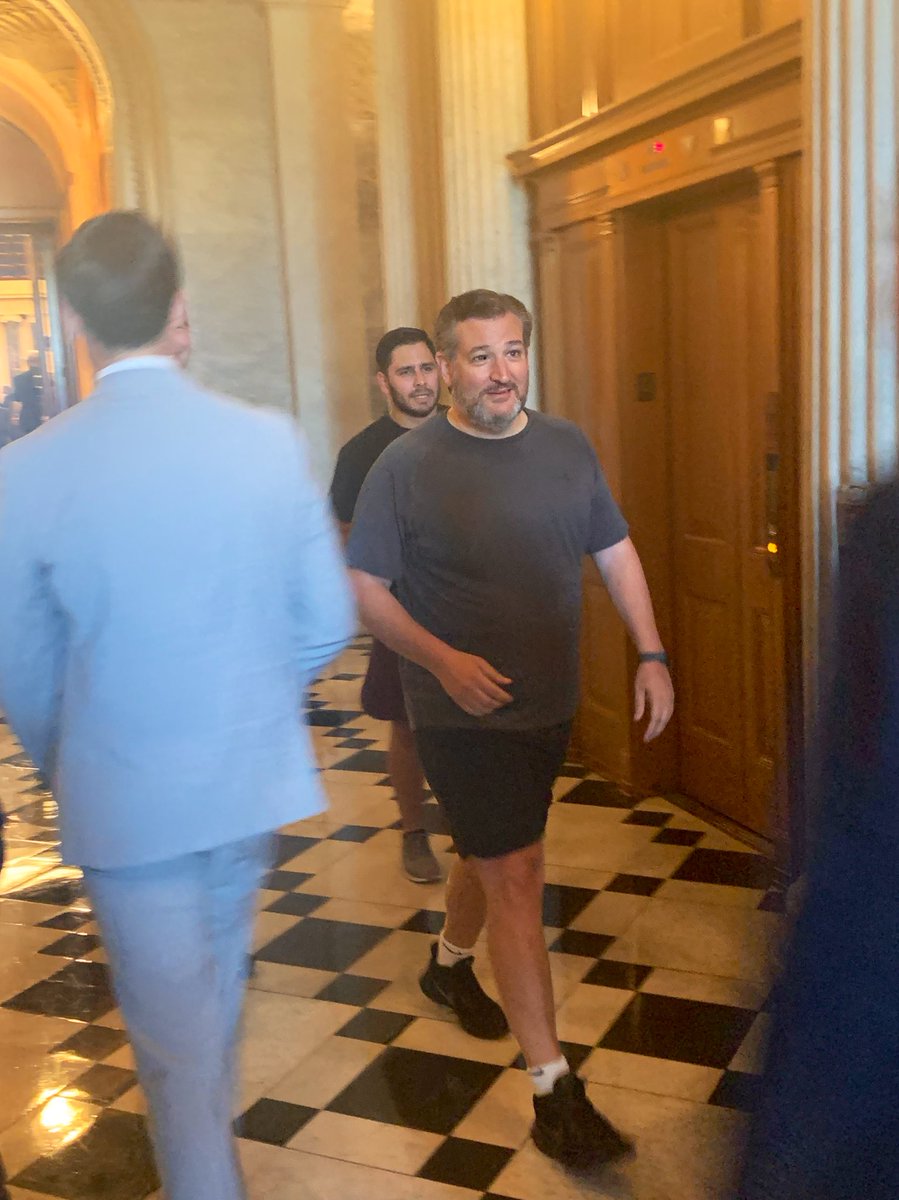 Is it legal to give away your twitter account in your will? I'm redoing my will again , boy the animal shelters will be happy

Trump committed countless federal crimes. He’s a federal problem. We need a federal solution in the form of a federal indictment. Leaving this task to the states would be a federal failure, a national embarrassment & an abdication of our federal law enforcement responsibilities.https://twitter.com/richsignorelli/status/1418935275292700691 …

This place has been really mean lately . If been watching but mostly on tik toc and YouTube. Are you over yourselves yet?

I had a doctor follower I saw him as a patient, he gave me 6 months to live then his receptionist handed me a $600 dollar medical bill , I turned back at the doc I can’t pay this in 6 months , so he gave me another 6 months

One thing Gregg Abbot needs to learn is that when you are in a wheelchair someone can just dump you out of it and your day is ruined . 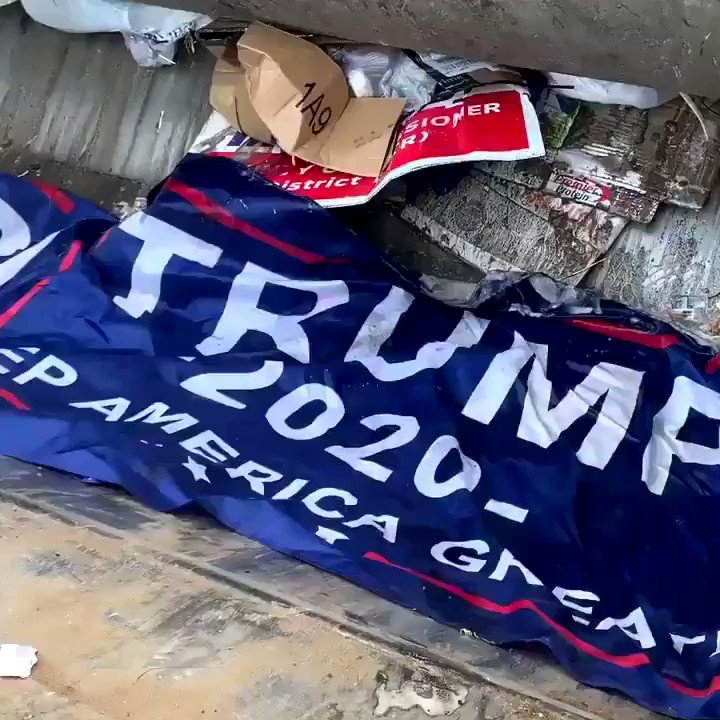 When the charges start coming for Trump they will never stop. We just need the floodgates to open

Anti-Fascism & Racism in the USA @JTraversDevine

Unvaccinated Americans are catching COVID-19 and telling doctors they're 'shocked' the virus is realhttps://www.rawstory.com/anti-vaxxer-hospitalization/ …

Nice place you’ve got here. I hate what you’ve done with it.