[Vore] More of these threepic.twitter.com/TBIDwwDBKR

Two combine soldiers who like to indulge in some 'baser' pleasures together... Combine elites are very handsome ehehepic.twitter.com/qvvkGr0f46 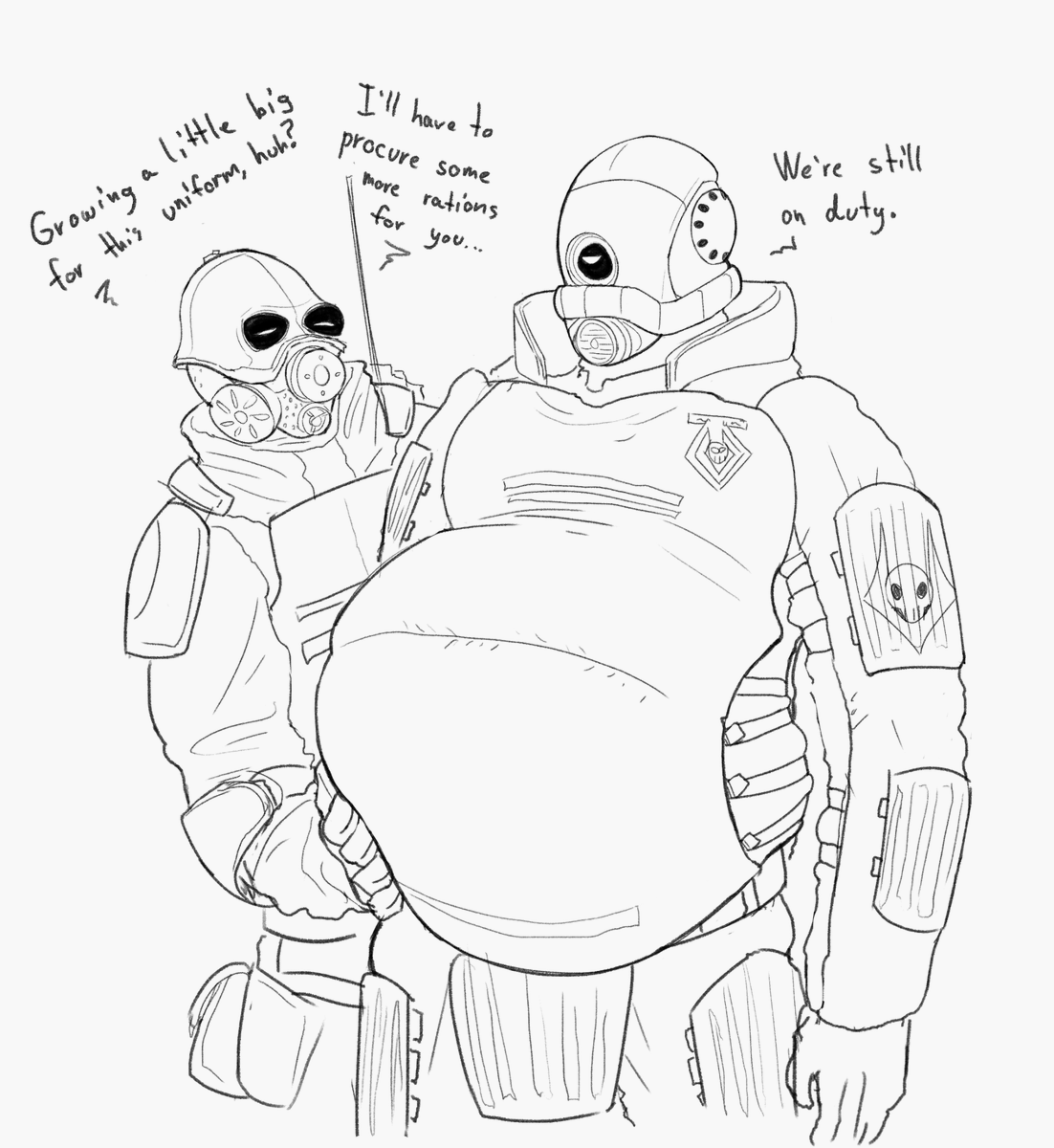 Check out this new and amazing diet! It will make your butt fat and your belly squishy! Artwork for @/AnubisLucariopic.twitter.com/sN3HSvA1ho 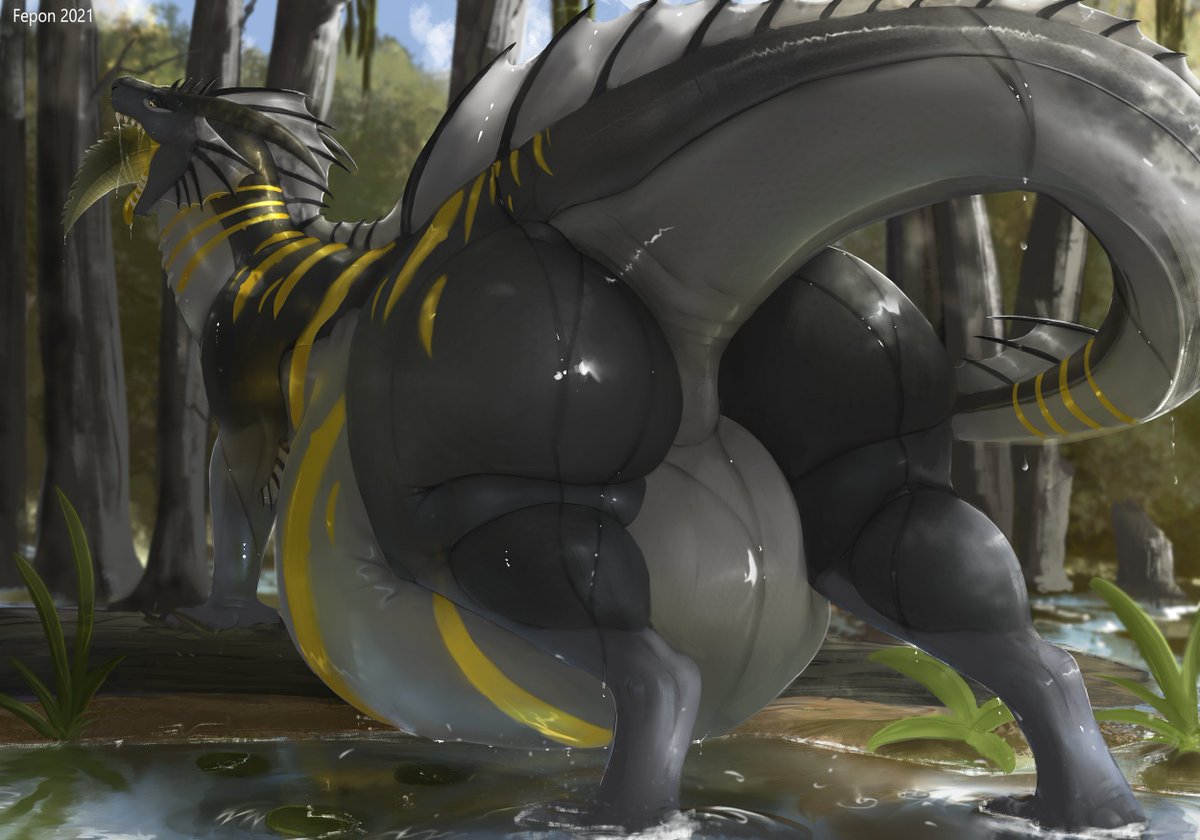 Good lord watching some of the Destiny 2 community discourse on the matchmaking changes in Trials has been a real treat to watch. SBMM in a competitive mode? What a thought,,,

You know what I should write about at least once? Wholesome hypno stuff The kind where a character is hypnotised or something to forget their worries and bad thoughts, or just to let them stay warm and cosy throughout some other process,,,

Sirens, a little species I made a while ago but just didn't have art for. They rest and live in marshes and swamp areas, and use their shape shifting abilities to draw in people with their most basic desires to consume them. As like my AUGs, this speices is fully open.pic.twitter.com/SNcsOjARj2

A sudden realization that perhaps, when it comes to the Silver Lady's cooking, there really can be too much of a good thing... He's really going to need some new clothing soon...pic.twitter.com/Ie6Q7S1yhL 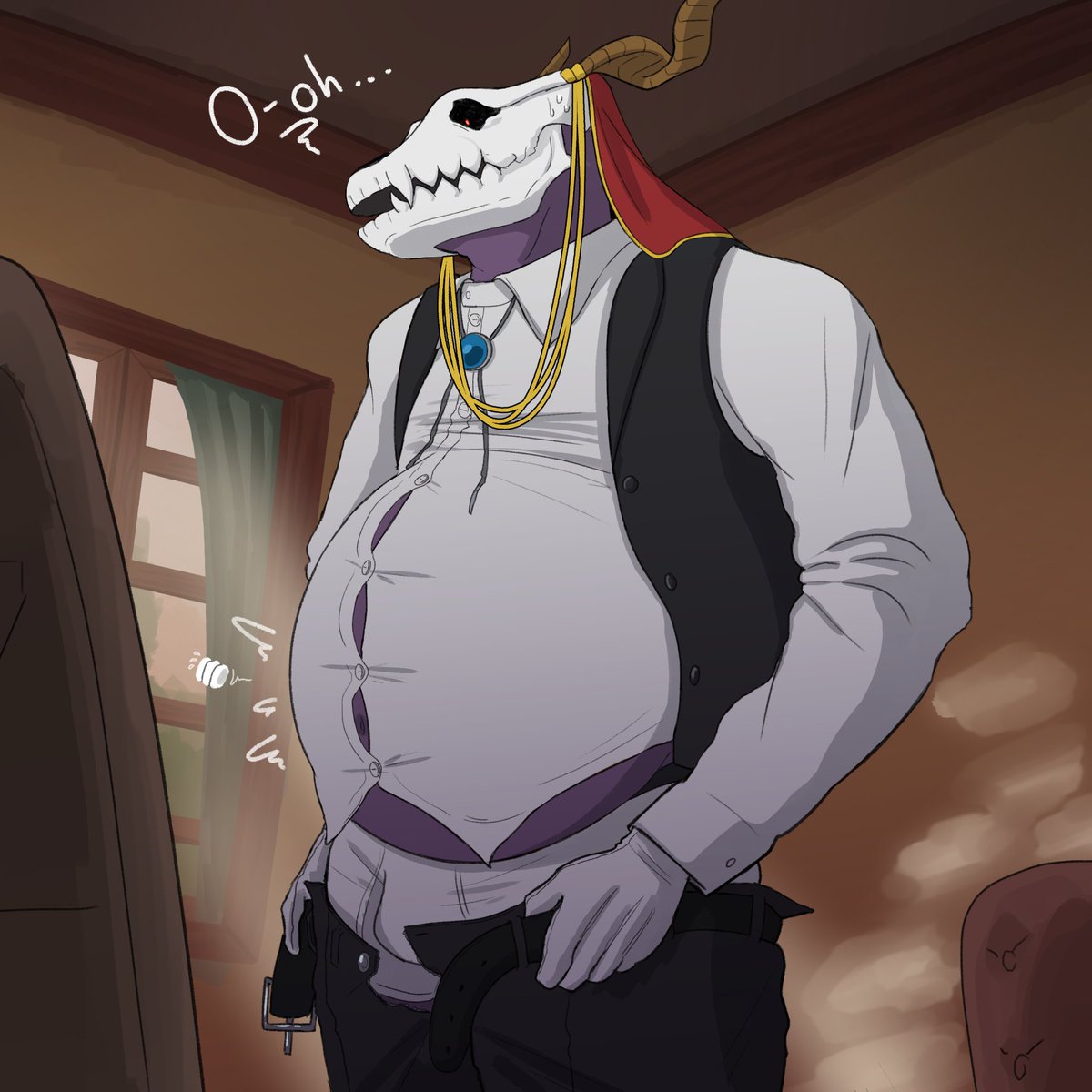 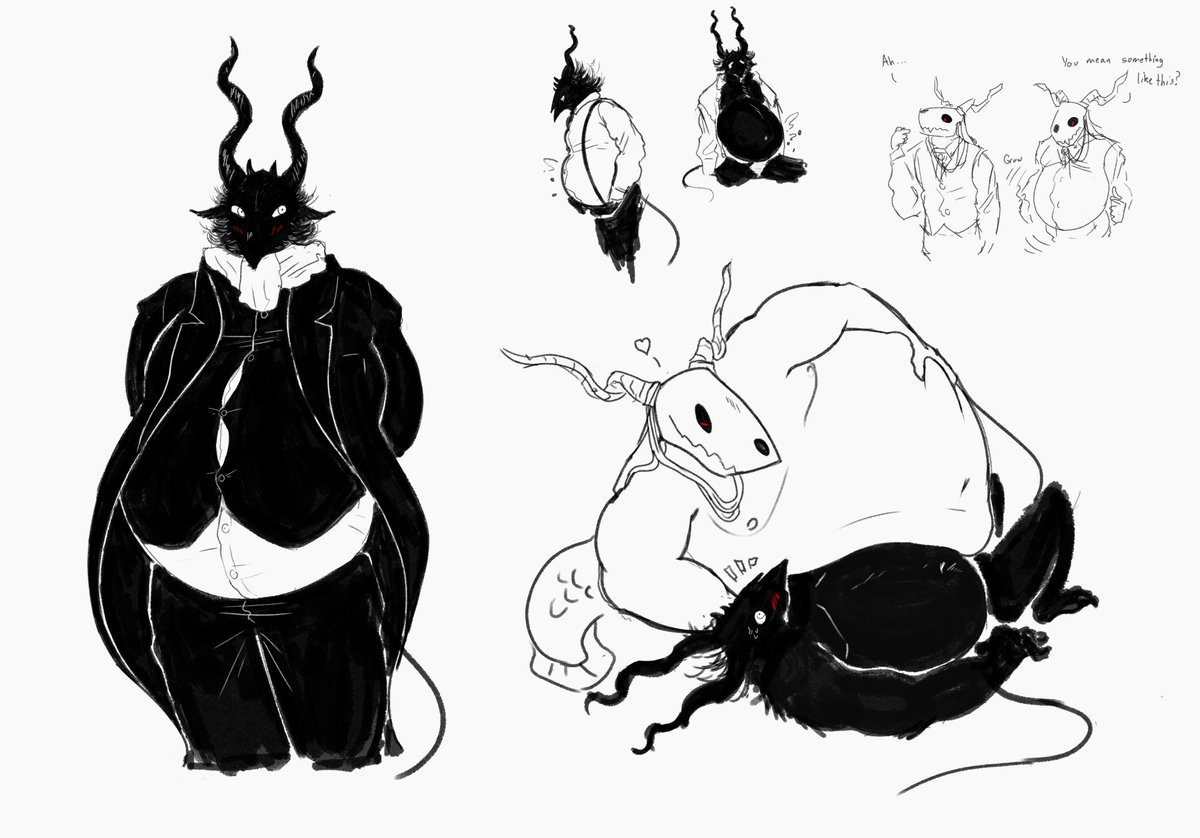 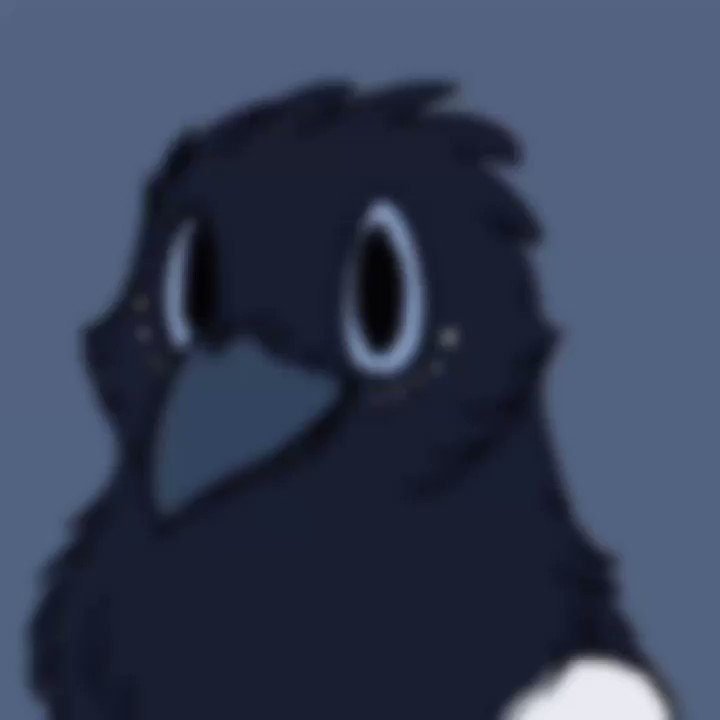 (Destiny 2, #bellykink/#stuffing, made for a friend's birthday today 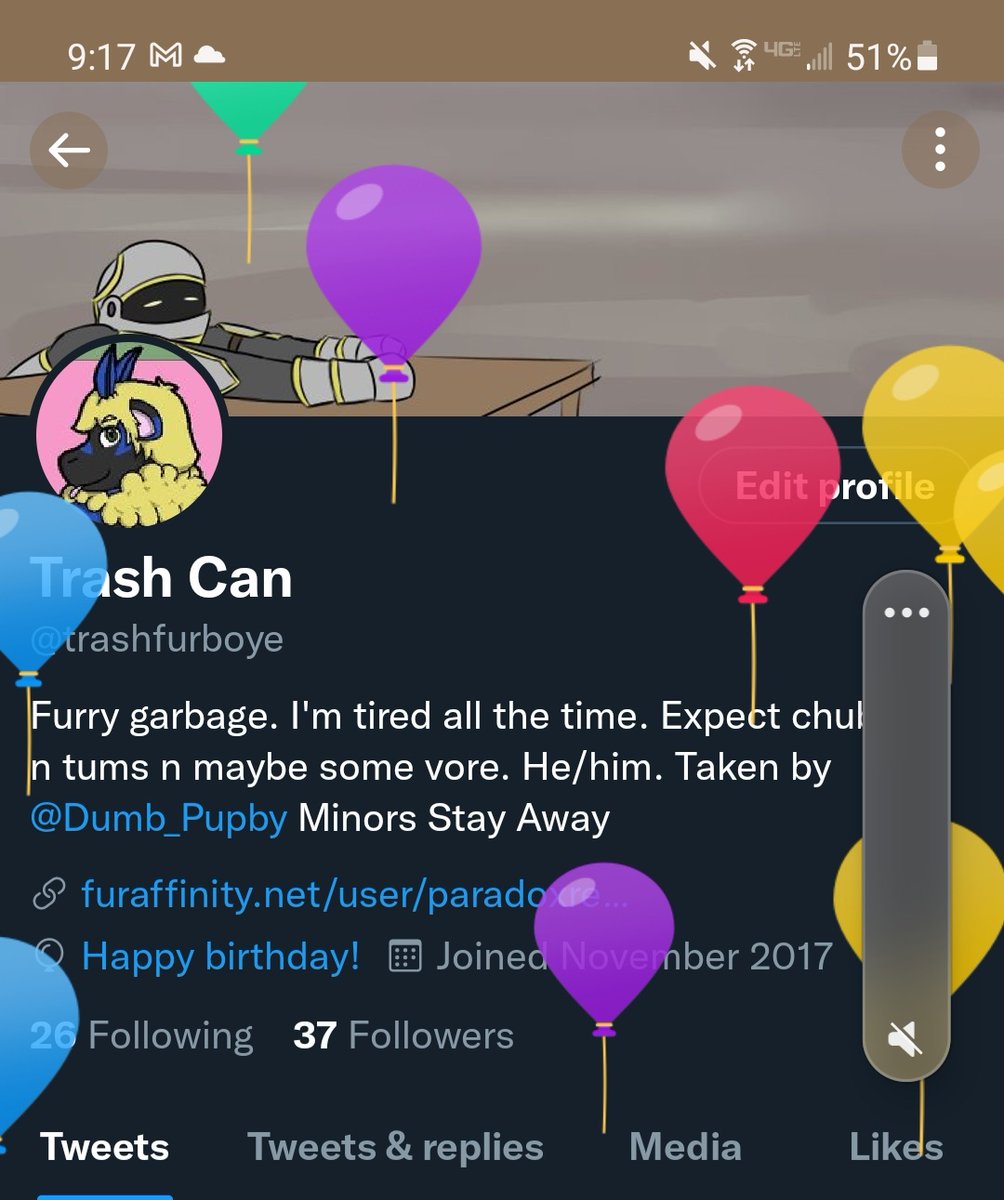 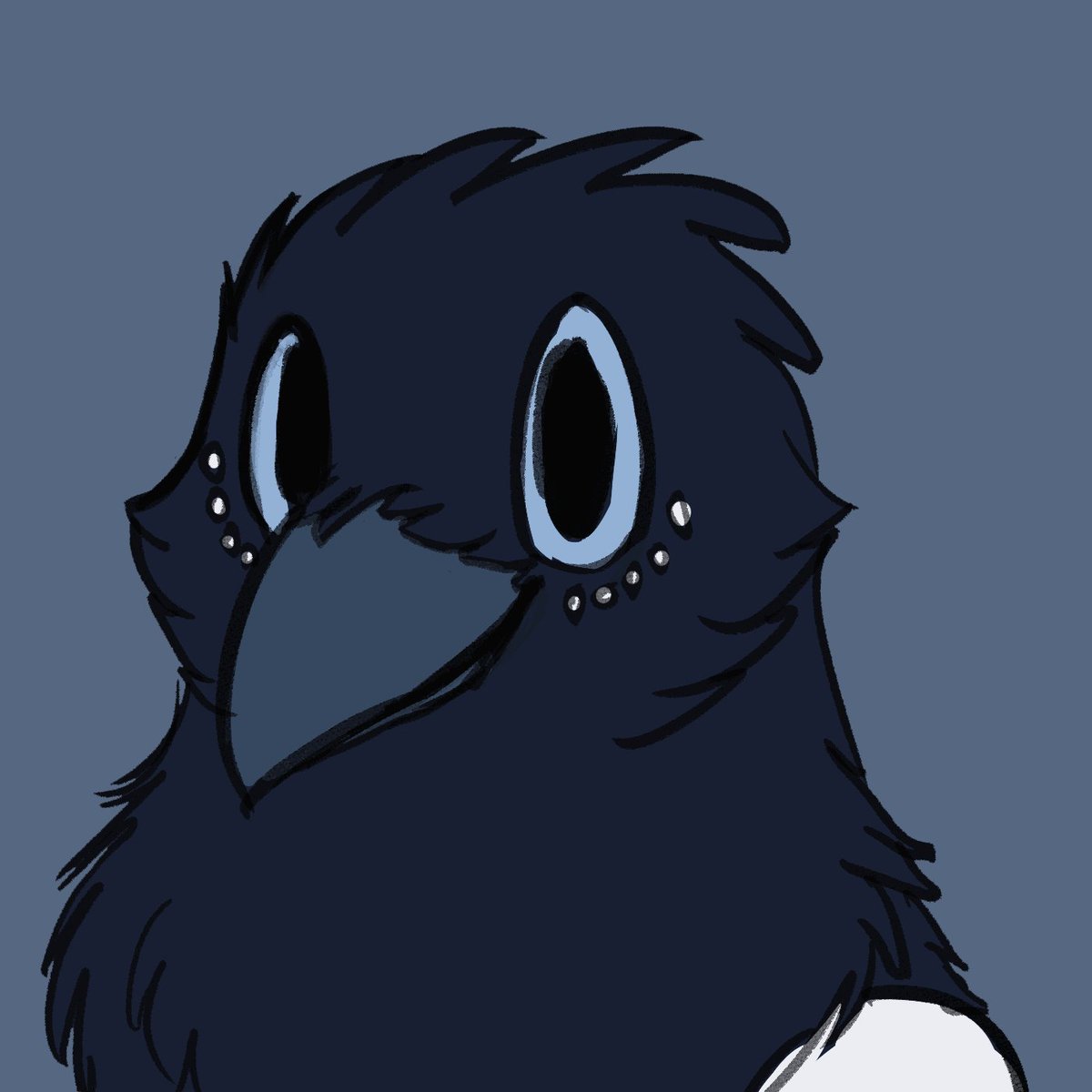 Pretty sure I messed up some Sangheili anatomy but anyway, Arby is hella cute and fits this well 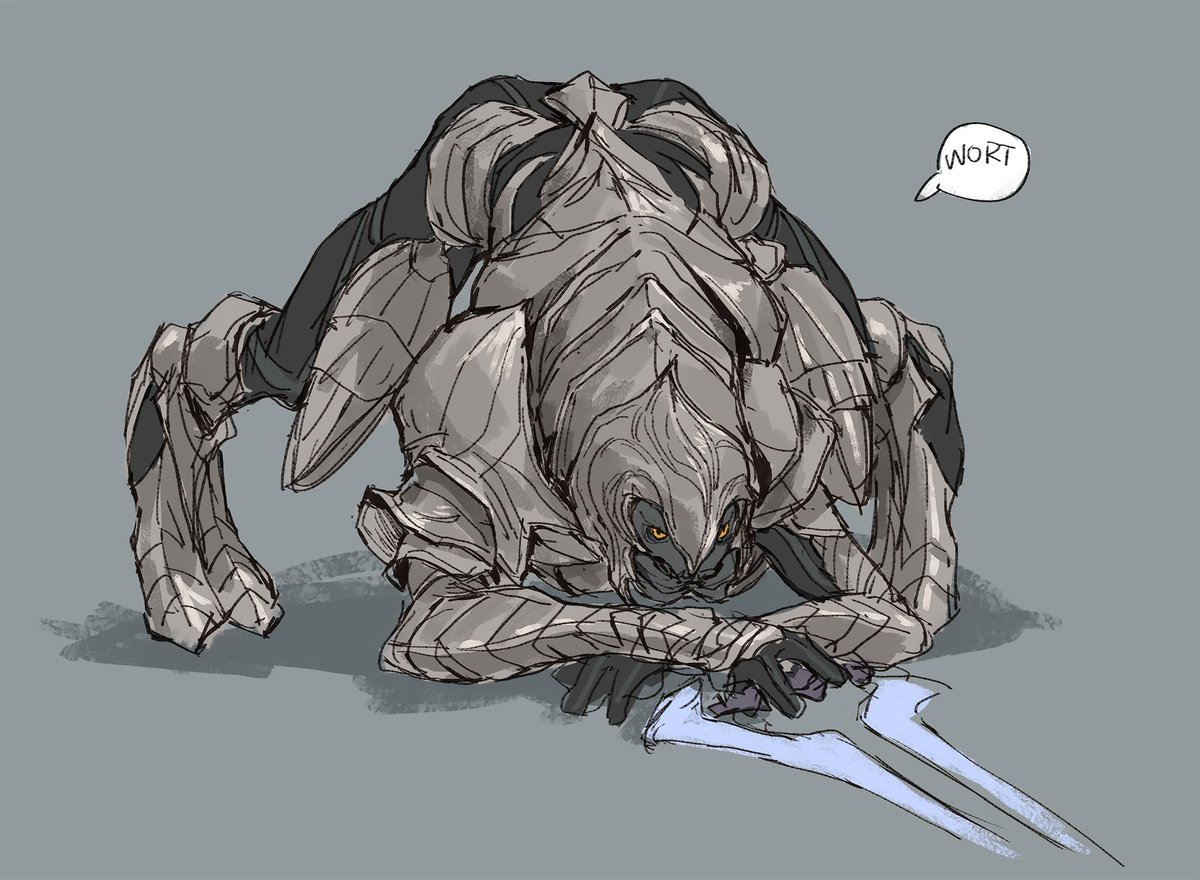 Been thinking of Monochunk, so I drew him. Funny how things work like that. :') I guess it's canon now that Mono wears a choker and a tank top under the sweaterpic.twitter.com/CJ0BzhaKDH

Boyfriend's in an enviable spot.pic.twitter.com/npUIm79Wfm 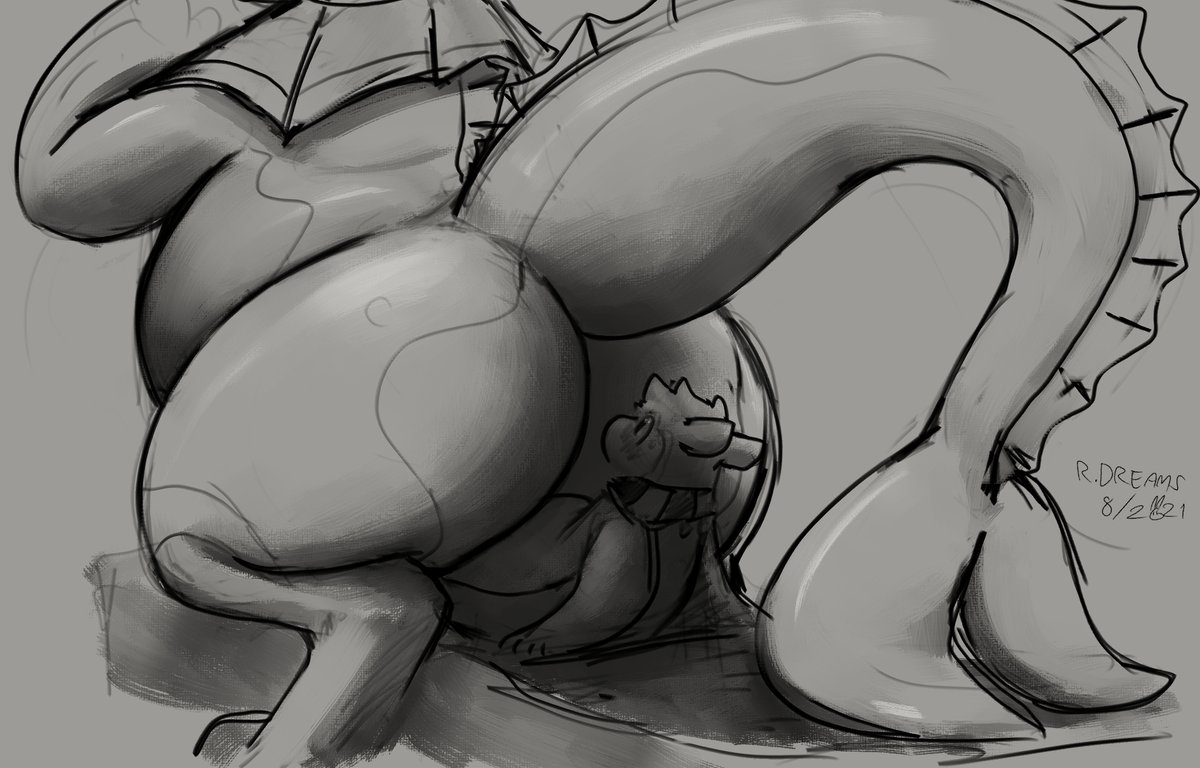