Ever wondered what the Tories are spending taxpayers' money on and where it's all going? Straight into the pockets of Serco shareholders and executives. So far this year: £387m in Serco contracts, £5m salary for Serco's CEO, profits up 31% to £116m.https://www.thetimes.co.uk/article/test-amp-trace-company-is-paid-50m-a-month-9rds3w68b …

I miss my parents so much. I miss their love their honesty their sense of fun and their simple and uncomplicated view on life but I wonder how they would have dealt with a world that has been turned upside down by liars cheats and the me first brigade.

"This is really ugly stuff.”https://www.opendemocracy.net/en/dark-money-investigations/record-profits-tory-donors-firm-won-huge-ppe-contracts/ …

Not sure what kind of country or society Tories are aiming for, but one in which the wealthy few strut about having beaten the poor, the vulnerable, the immigrant, the asylum-seeker, the farmer, the fisherman or indeed any of its citizens isn’t one that’s worth that much.

Their laughter says it all. #PMQspic.twitter.com/M0Z5Fgew5z 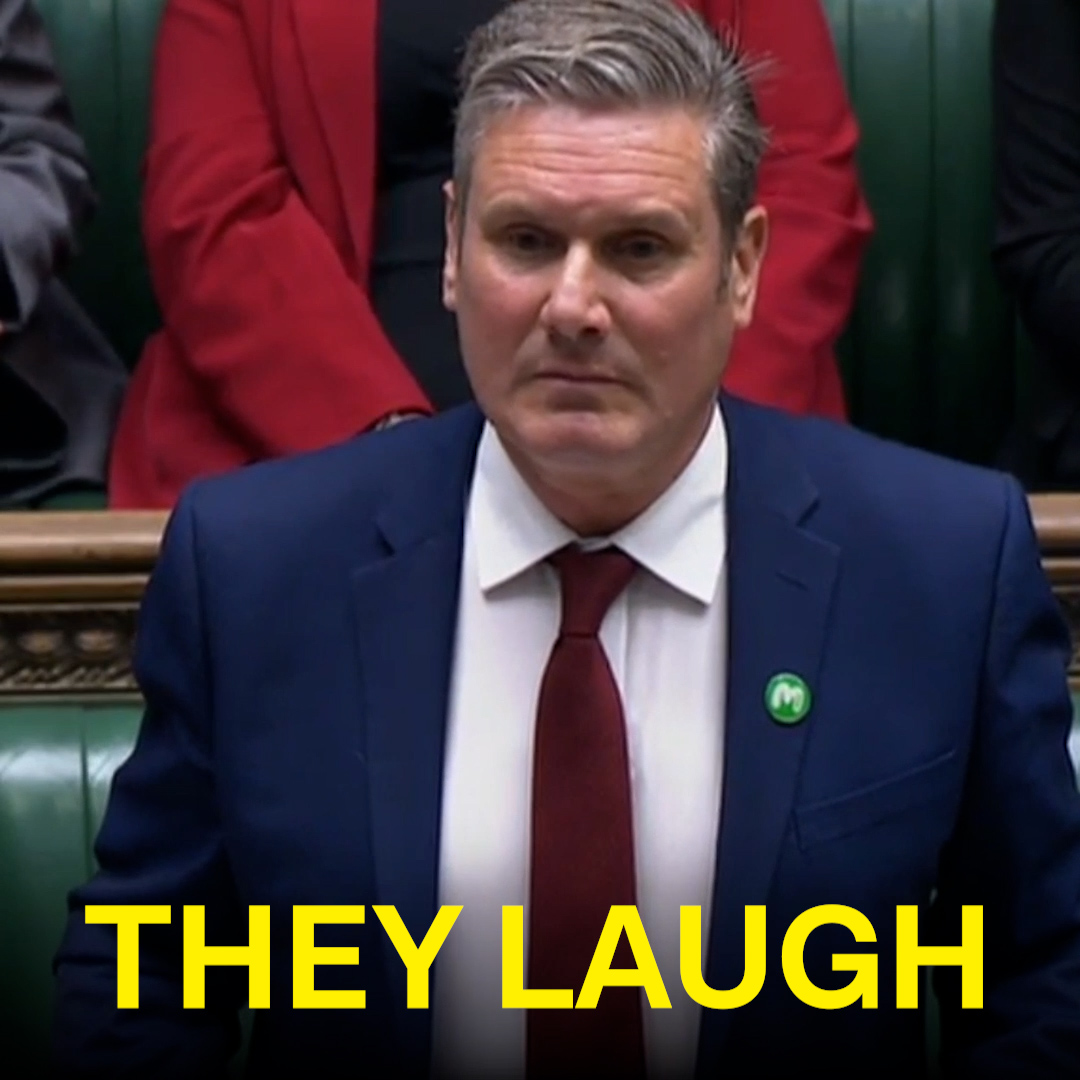 PM’s NI increase just passed 319 to 248. He could've raised money for #socialcare fairly but that's not his priority - it's all about optics & how it sells. No concern for low paid, their daily struggle or heartbreak & cruel reality of a care crisis that is of their own making

Welcome to the UK where Parliament just voted by 335 to 243 to get a nurse who has to use a foodbank to pay for social care while a retired billionaire doesn’t have to.

Spent today reading @OborneTweets brilliant, “The Assault on Truth.” A gripping, although disturbing read. Sets out how Johnson’s govt has turned the UK into a place where truth and integrity no longer matter. Echoes of Orwell’s 1984, but the sad thing is this is not fiction 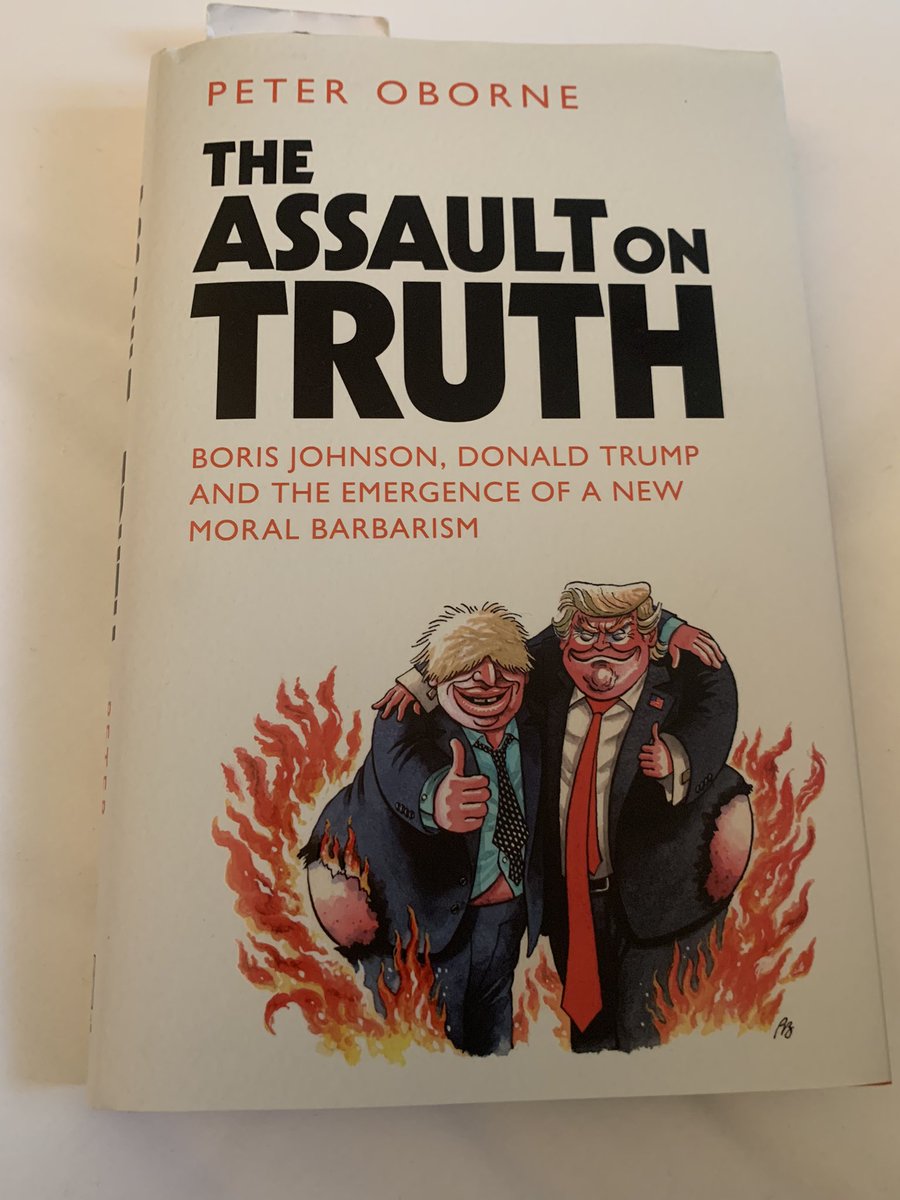 Boris Johnson's tax rise means a landlord who owns and rents out dozens of properties won’t pay a penny more, but the tenants working in full-time jobs will. They are hitting young and low-paid workers while leaving the wealthy untouched. 11 years of Tory unfairness continues.

getting a good Brexit done (it isn't) Less than 2 years later, all 3 pledges have been broken That's why you should never trust Tories. They promise one thing & do another #NotFitToGovern

You can't trust a single word @BorisJohnson says, or rely on a single promise that he makes.

Presumably Boris Johnson today will tell us how the “£350 million a week” we have saved by Brexit will “fund our NHS” instead?

The Vote Leave cabal promised us £18bn a year (£350m/week) for the NHS. That would easily cover the cost of Social Care reform. Vote Leave are now the Government. Where's the money they promised? Why are they raising taxes instead?

My first rule of politics: a politician who believes in “the opportunity“ of Brexit will necessarily be strategically incompetent and at sea in high office. They are Ideologically blinded.Thus Raab, Patel, Frost, Williamson and Johnson himself. No reshuffle can change this truth. 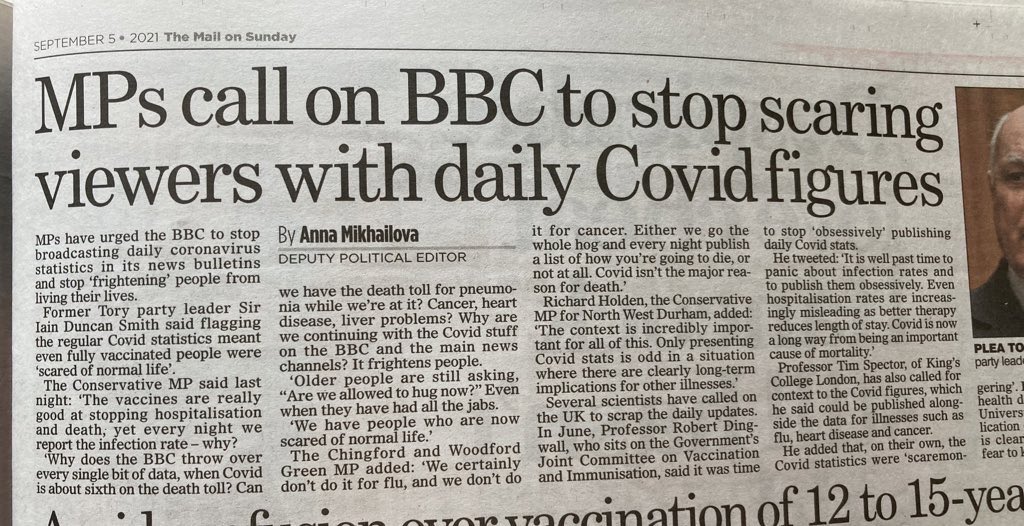 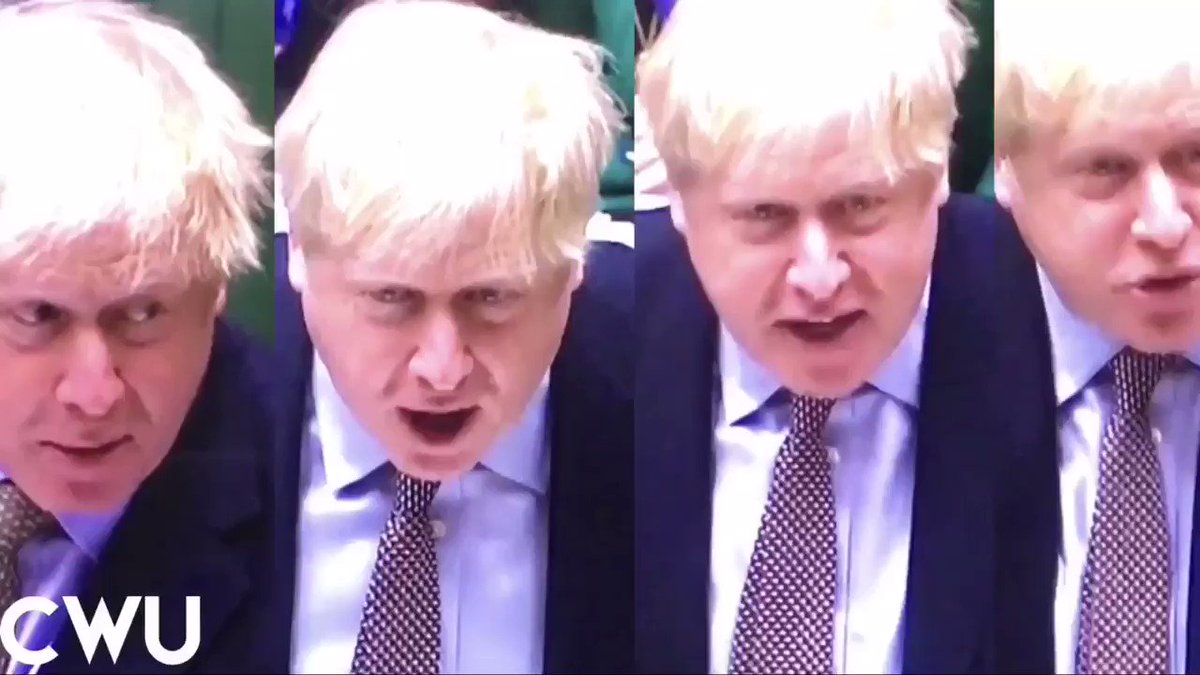 Given a choice between increasing tax on the wealthiest or the lowest paid guess who Rishi Sunak’s choosing? You got it. It’s the lowest paid. You can’t make that sort of vindictiveness up.