.@RepJeffries (D-NY) debates Women’s Health Protection Act, to protect access to abortions: “We cannot truly be a free country unless women have the freedom to make their own health care decisions.”pic.twitter.com/MPOpGtGOcB 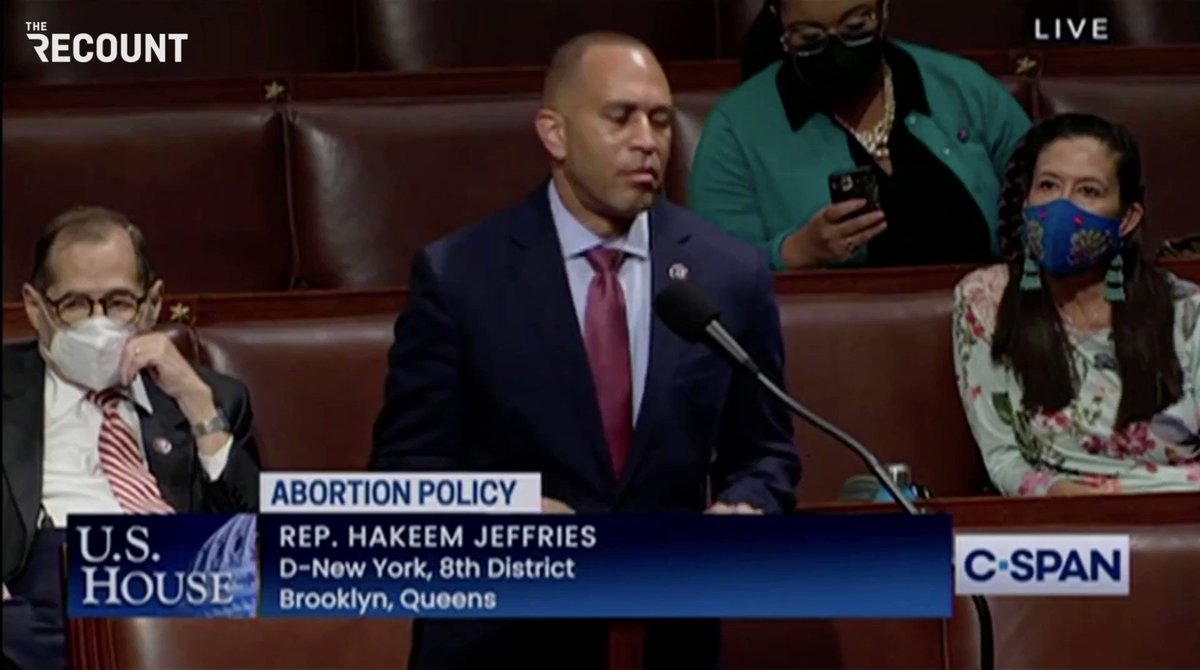 “From voting rights, to housing rights, to reproductive freedom, it is clear that the courts are not on the people’s side.” — Rep. @AyannaPressley (D-MA) calls out SCOTUS over Texas abortion law ahead of House vote today on Women’s Health Protection Act.pic.twitter.com/jP70yoAeNr 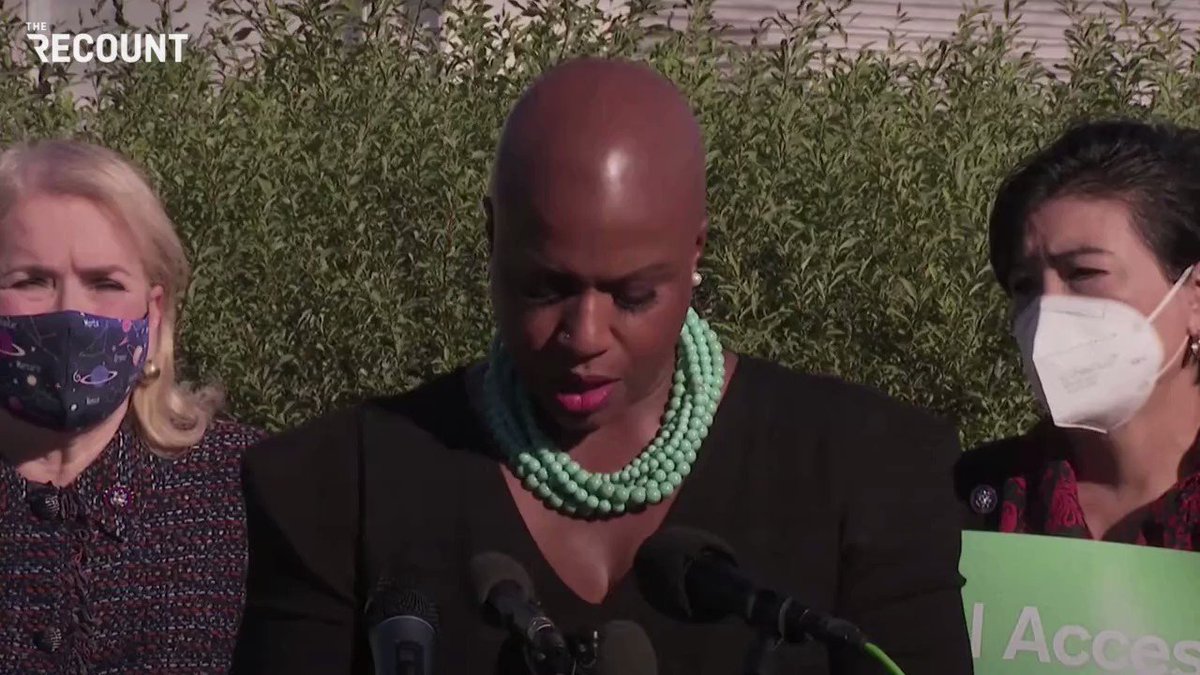 .@RepDianaDeGette (D-CO) calls out SCOTUS while speaking about today's largely symbolic House vote on the Women’s Health Protection Act, an effort to codify Roe v. Wade: “If the justices ... won’t act, the U.S. House of Representatives will act.”pic.twitter.com/NKZDswrKFR 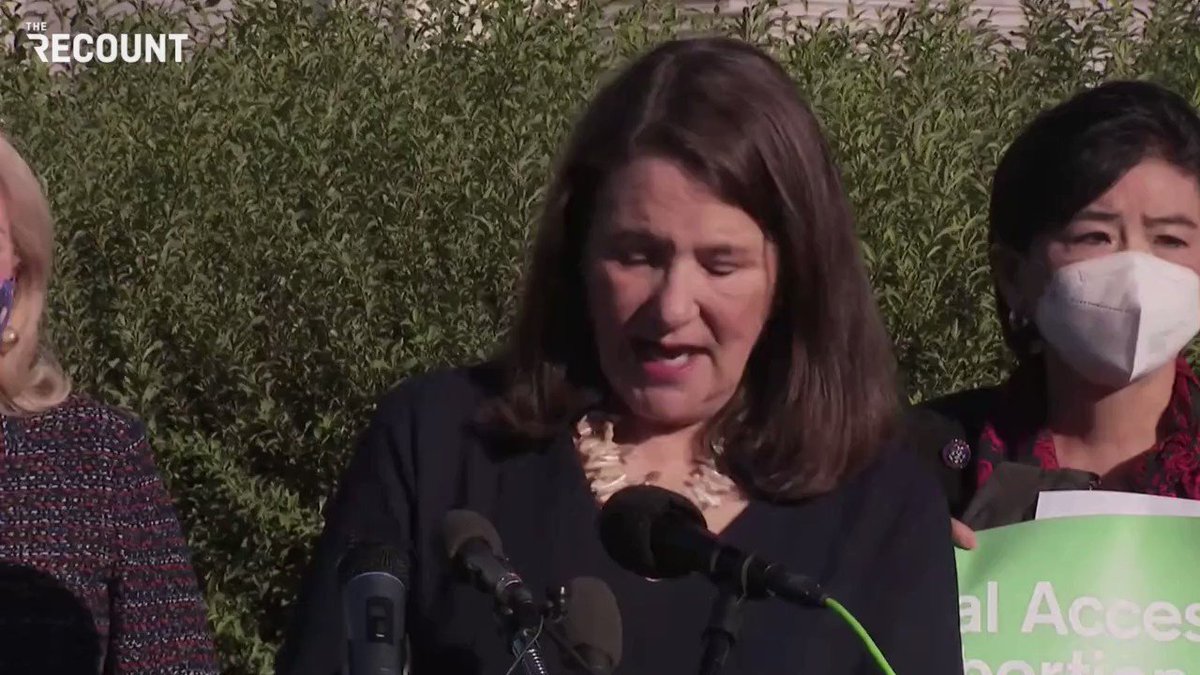 Collierville, TN Police Chief Dale Lane says none of the 12 victims in Kroger shooting were lost overnight: “Please pray for those that are still in the hospital.”pic.twitter.com/VjYRi6qoXv 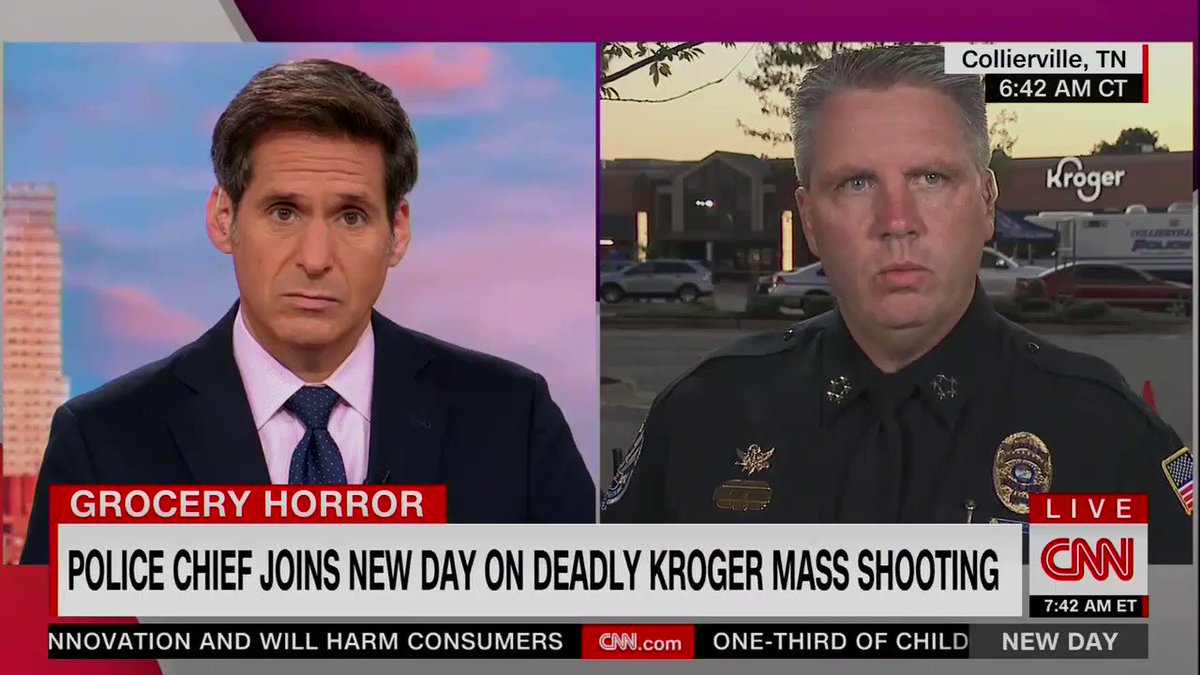 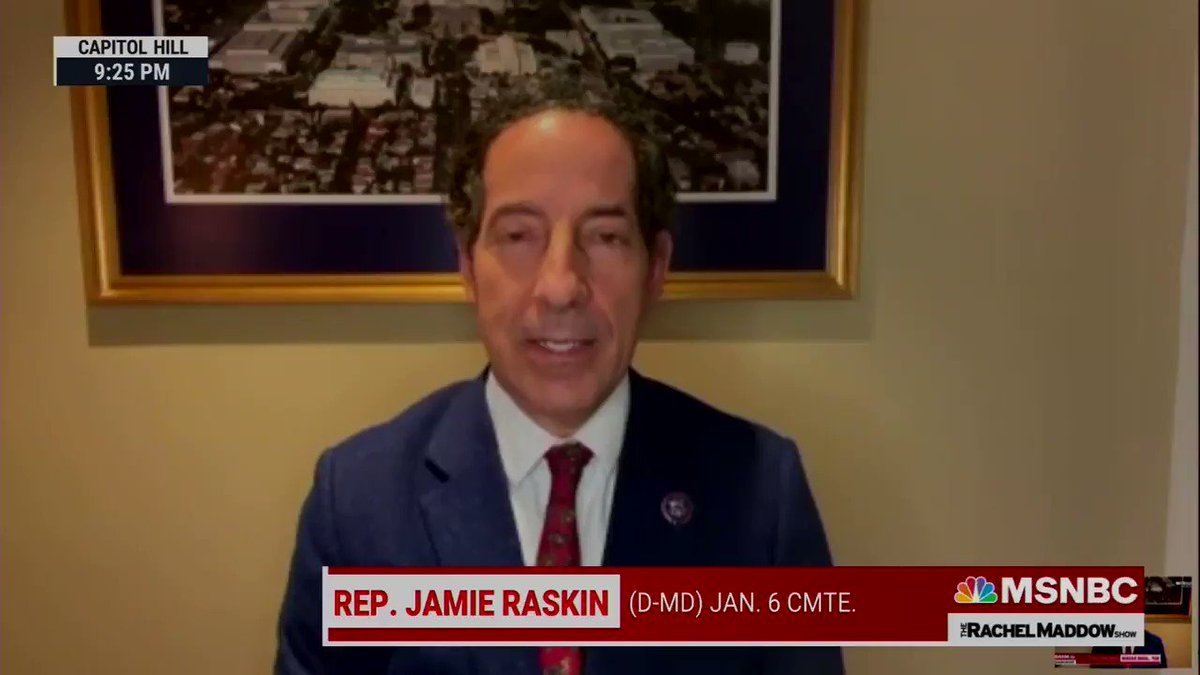 The 2020 election is over again. Joe Biden has won again. Draft report from the hand recount in Arizona shows that Biden widened his lead over Trump by 360 votes. https://www.azcentral.com/story/news/politics/elections/2021/09/23/arizona-audit-draft-report-confirms-biden-beat-trump-2020/5835521001/ …pic.twitter.com/3Tz2TYKoav

When Airbnb announced it would provide free housing to 20,000 Afghan refugees, there was an outpouring of support from hosts and donors. Thanks to the community’s generosity, Airbnb is doubling its commitment to 40,000.pic.twitter.com/oiK10eAF2Y 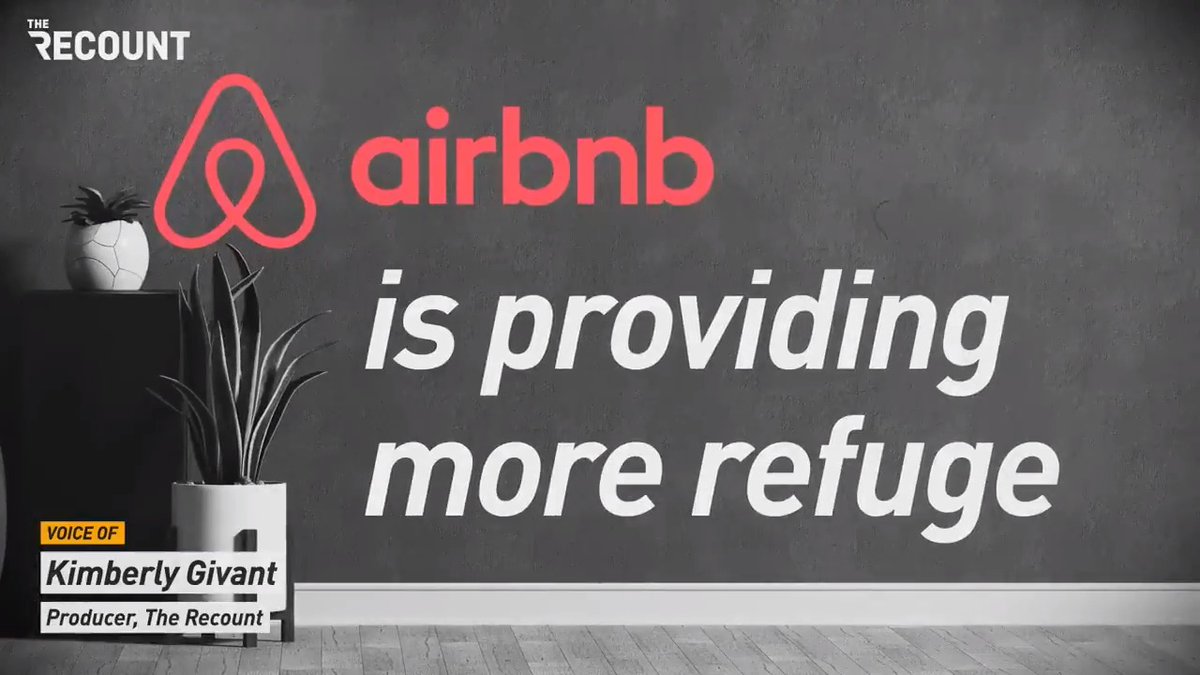 “Are you suggesting you don’t believe when women say they’re pregnant? … You think pregnant women are posing a big threat to the border?” — WH Press Sec. Jen Psaki responds to Fox News’ Peter Doocy asking why women aren’t pregnancy tested at the borderpic.twitter.com/qTPzPkc8j9 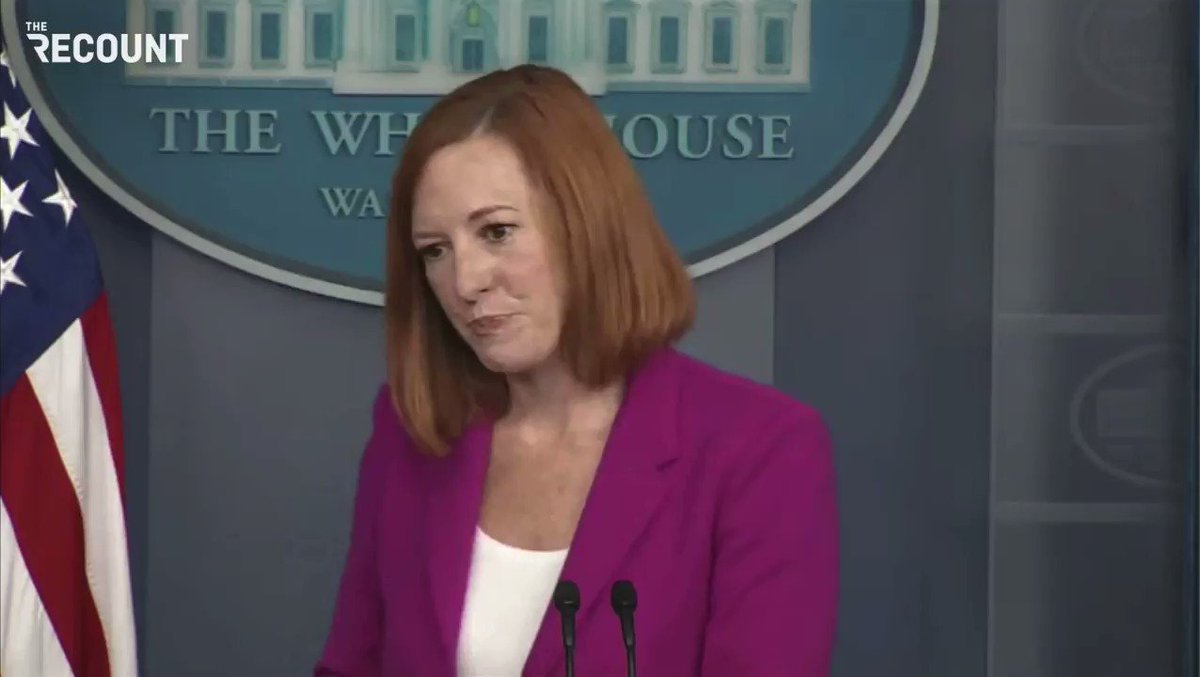 How many of our tax dollars is Congress spending at OfficeMax?pic.twitter.com/td2mnpSmmL 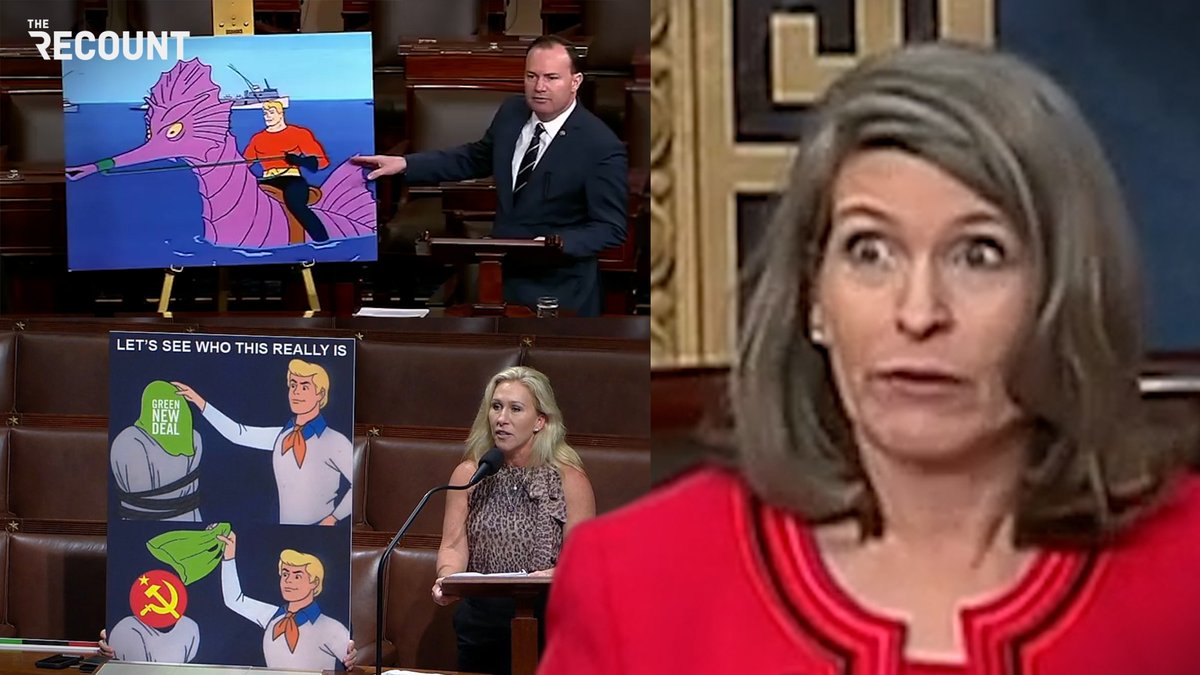 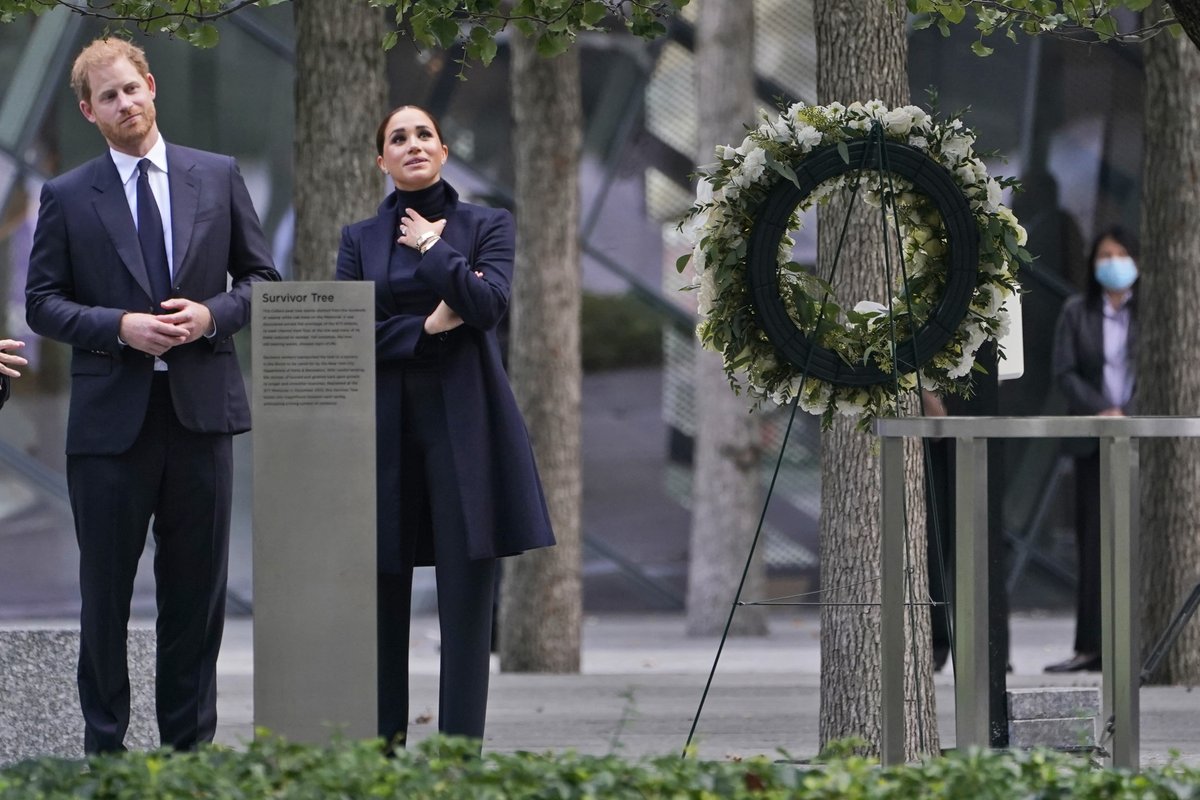 .@Yamiche: “Why isn’t [Biden] using that bully pulpit to speak out forcefully himself on the treatment of Haitians? @PressSec: “His point of view is also reflected in the actions that have been taken … He certainly may still speak to it.”pic.twitter.com/9TCbRBunMv 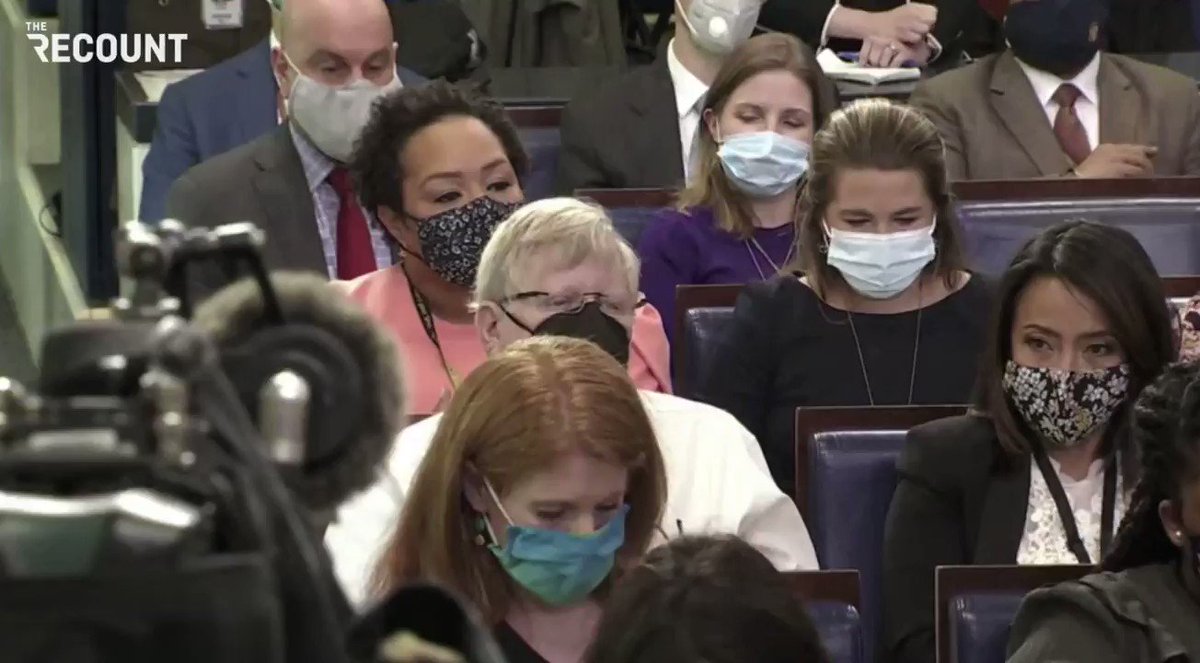 Does Sen. John Kennedy (R-LA) not know how to pronounce “bilingual” or is he playing folksy here?pic.twitter.com/YWFrZ5EOxA 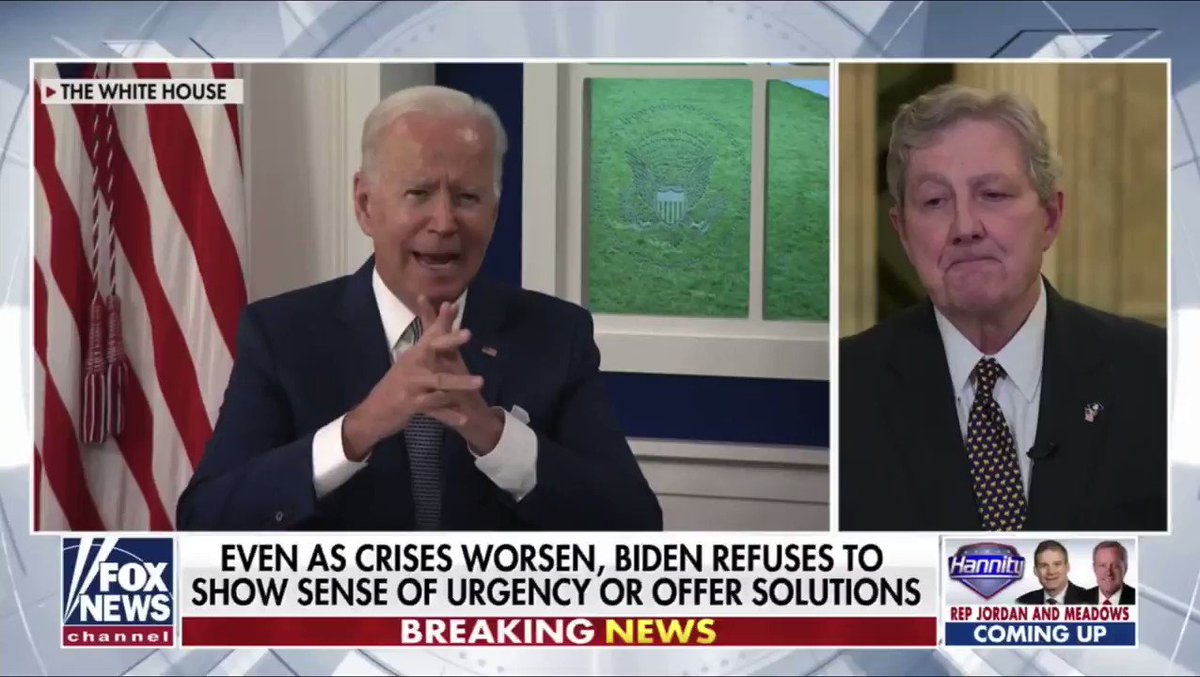 “To have abortion up until birth … that is not the place I believe Americans are at.” — House Minority Leader Kevin McCarthy deliberately misleads on the Democrats' efforts to codify Roe v. Wade.pic.twitter.com/3gS78SIOp8 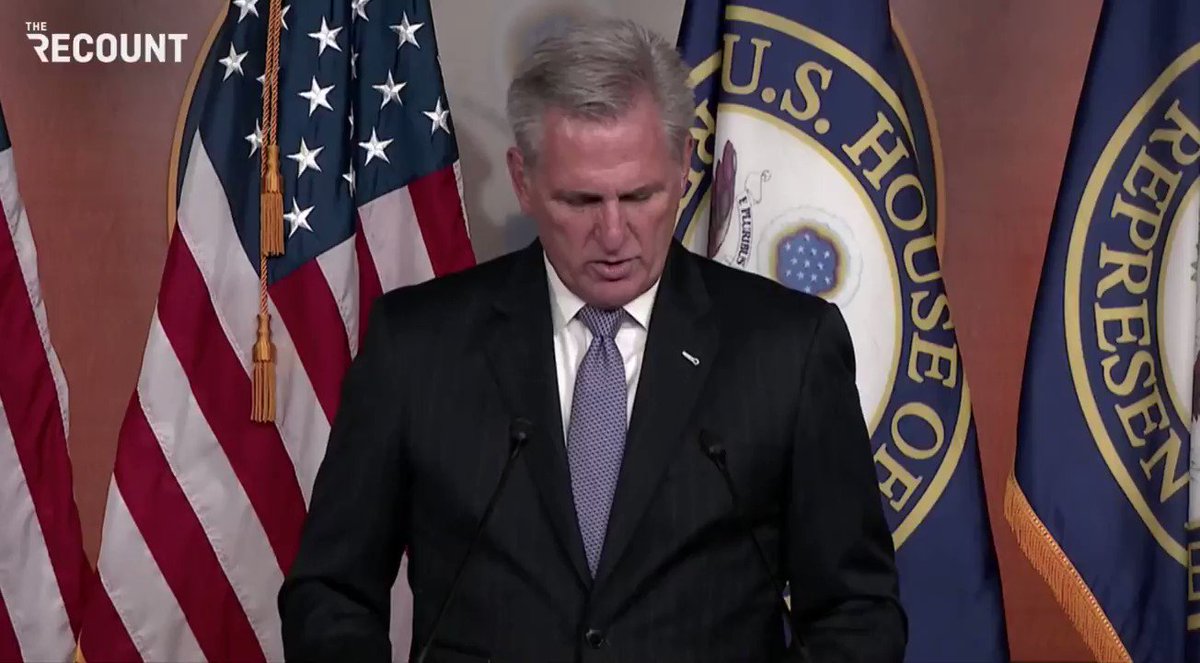 We’ve got more where this came from. Get all your news, from bite-sized to deep-dives, over on our YouTube channel:http://recount.co/YouTube