October 24th, 2012 Corporal David O’Connor, 27 from Havant, Hampshire, of 40 Commando Royal Marines, was killed by small arms fire in the village of Char Kutsa, Helmand, Afghanistan alongside his colleague Corporal Channing Day. Lest we Forget David and his colleague 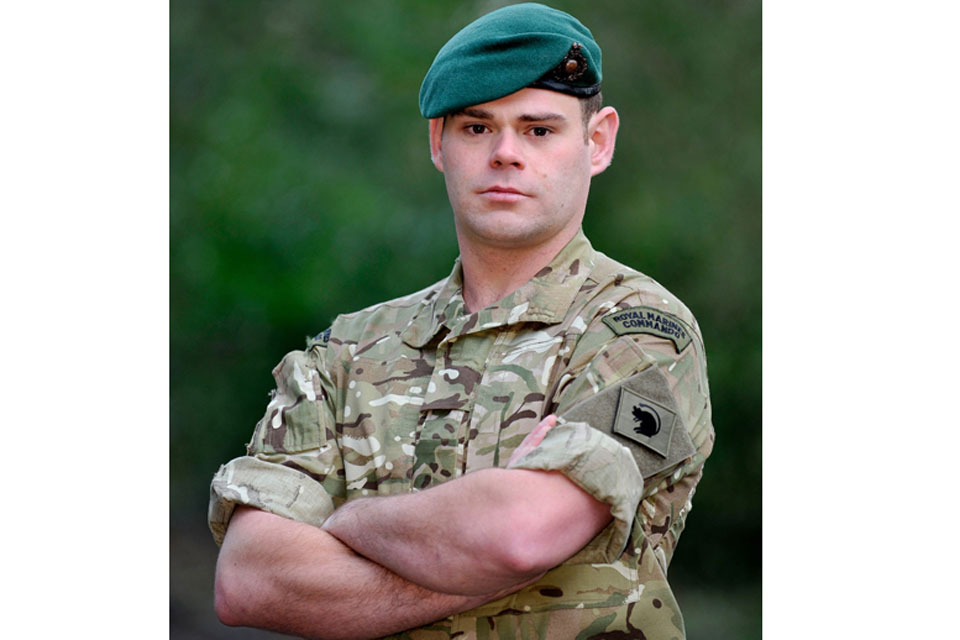 In the next General which party will you likely to vote for out of the 2. No other party please just which one out of these two..#RETWEEET

She’s another one-trick pony (like Sturgeon). If you elect a “Green”(or a separatist) they are governed by their one passion and haven’t got a clue about everyday business. That’s just how it is!https://twitter.com/short2cjs/status/1452181400925483013 …

Why do young people say the older generation ‘stole their future’, when the OG Walked to school, played outside and kept clothes until they tore whereas the young get dropped off in mummy’s 4x4, play on electronic devices all day and get new clothes to keep up with fashion trends

Why don’t the MSM just wait for news to happen, then report it accurately? Rather than trying to make news with (usually) inaccurate speculation

If Webbe is classed as an Independent, why is she on this 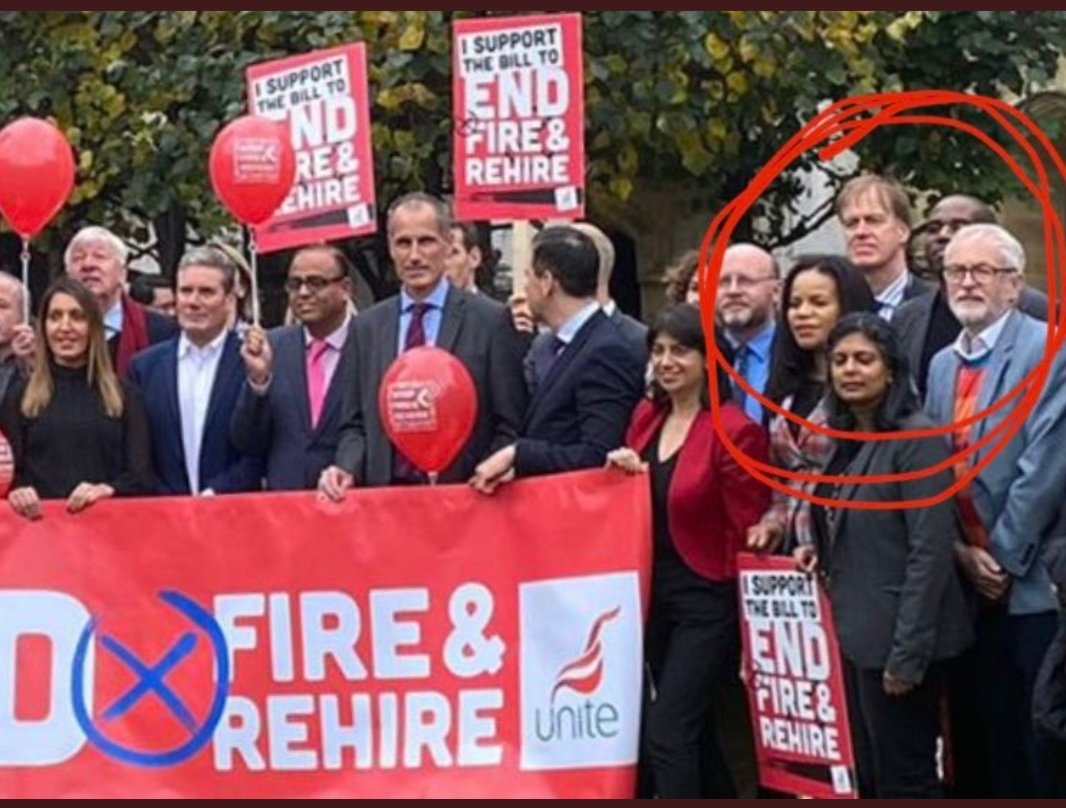 The sheer gall of this statement doesn't surprise me at all. What does is what on earth put her in parliament as an MP.pic.twitter.com/CvCPrjq9gd

Brave Men and women in our Armed Forces died for our flag, remember anyone of that, 365 days a year, Veterans made this Nation not the politicians, press or media 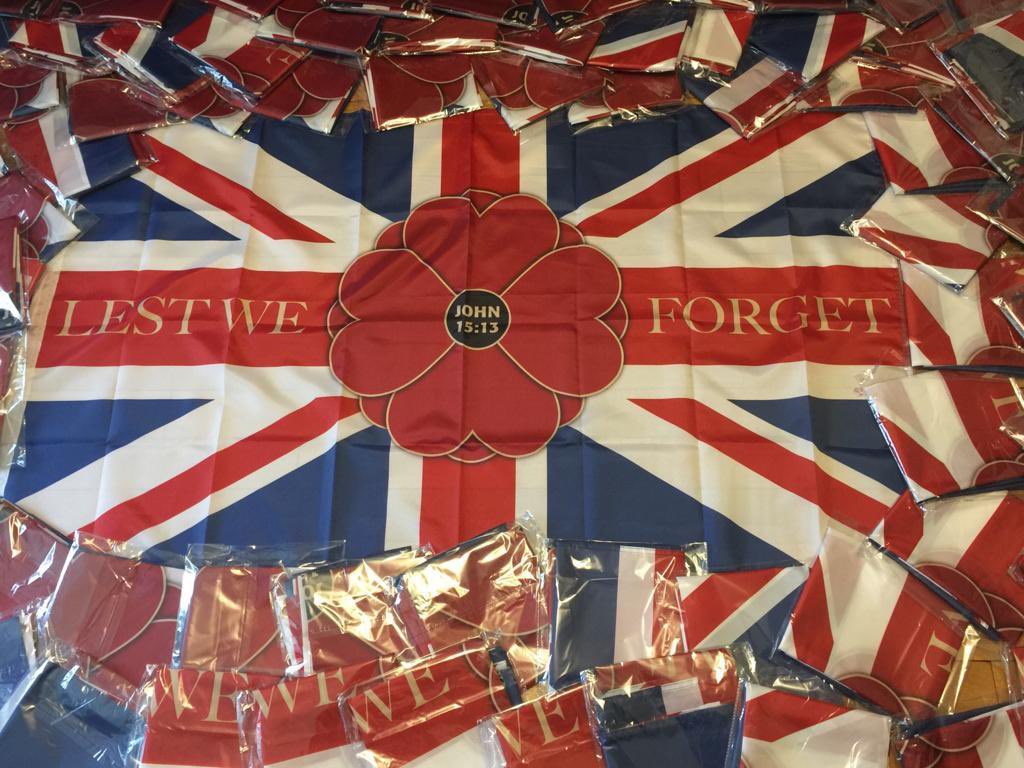 Anybody want to explain this?pic.twitter.com/fzZyOlk1XB

Today marks my last day as a soldier. The end of just over a quarter of a century serving with some of the finest people on earth. It has been a pleasure, from my time in the http://R.Irish  to the Rifles, I have made some of the best friends anyone could ask for. S&B/FABpic.twitter.com/Rv5iuVQcsS

Britain is now Moribund (at the point of death) If we fail to fight the MSM Wokes & Marxists who are demonising Britain & its indigenous people, who gave the world the industrial revolution, abolished slavery & helped defeat fascism, Britain won't be moribund, it will be dead! 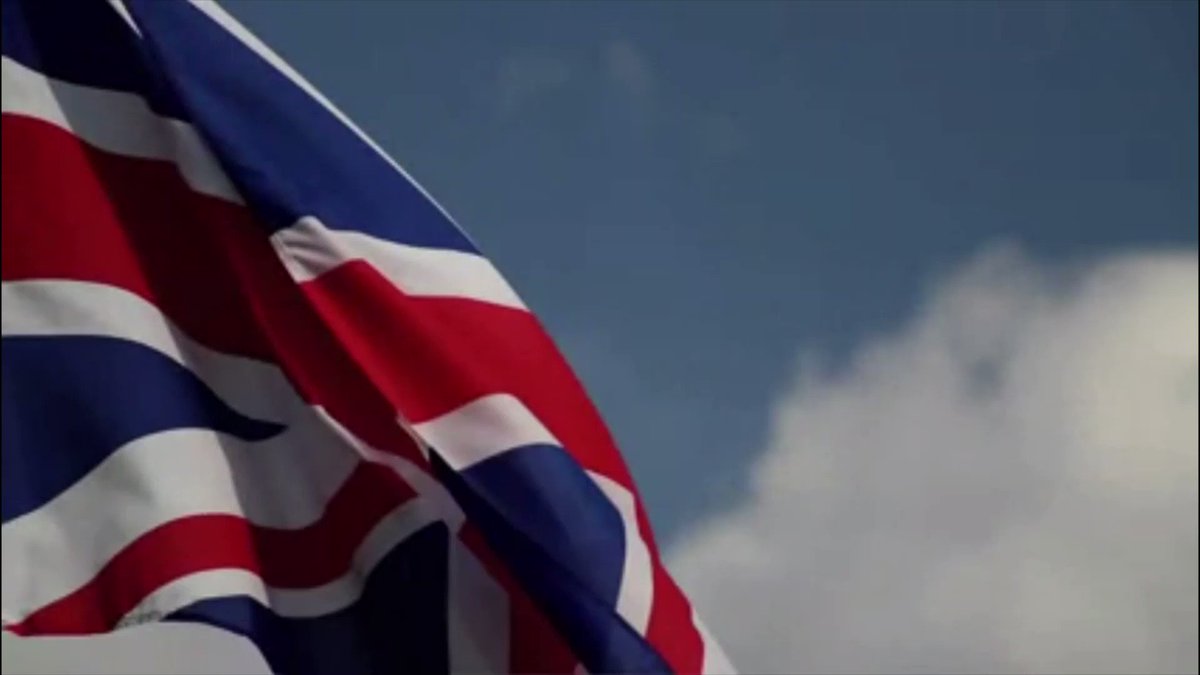 Brussels could TERMINATE the post-Brexit trade agreement. Fine. Britain would fall back on #WTO rules. The #EU would be hard hit and then crying out for a trade agreement on British terms. Go ahead Mrs @vonderleyen !

In a bid to stop social media abuse, do you support the end to online anonymity? (David's Law) @nickdebois

What do you call this? I had a Geography lecturer from Milton Keynes who called it the Anglo-Irish Archipelago.pic.twitter.com/oxsRh2SI1H 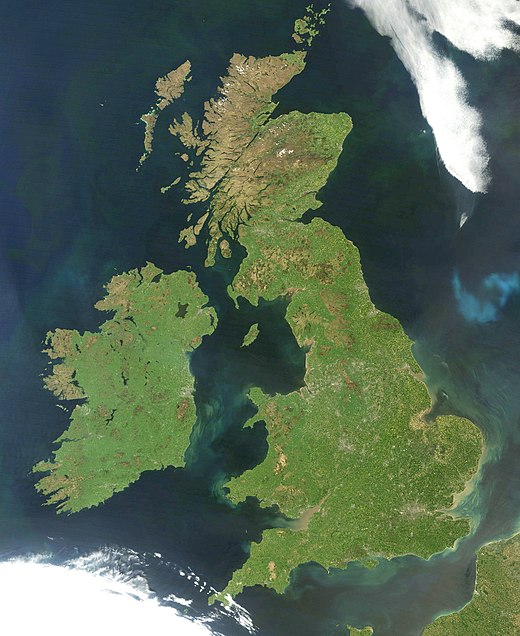 ‘We are not stupid and we must not let the Government treat us as though we are’ Neil Oliver says ‘I believe we, the people, are living now in a version of an abusive relationship with our government. Words I do not use lightly or to cause offence.’pic.twitter.com/K1LL3xi0zU 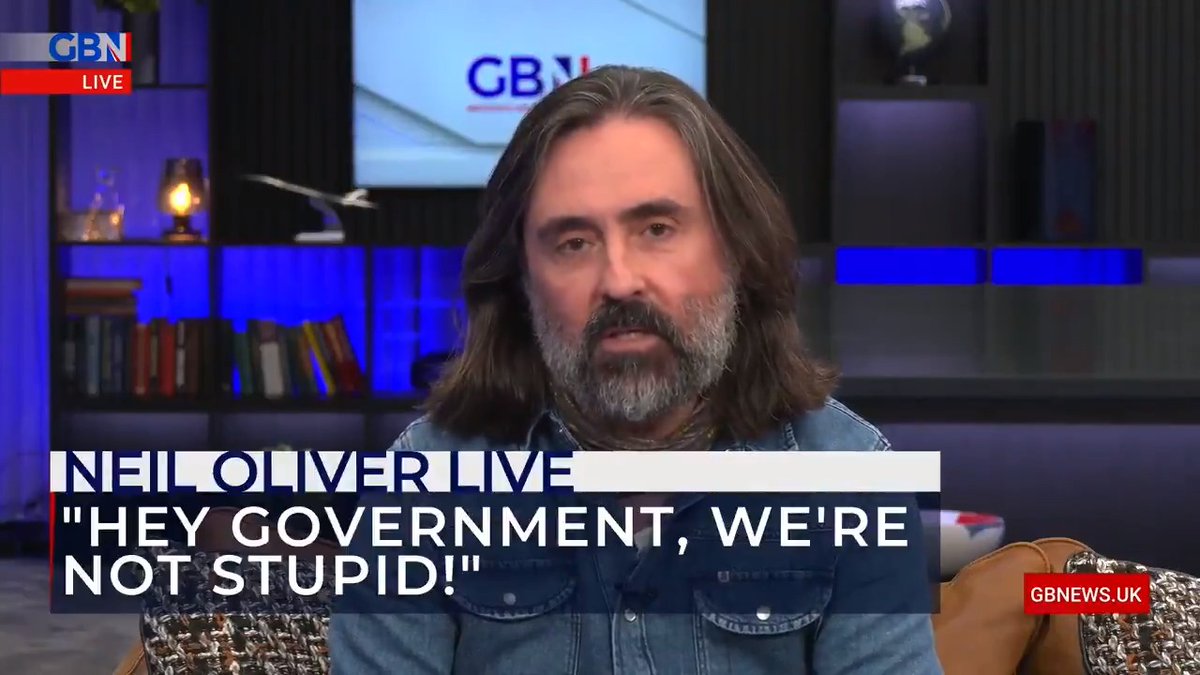 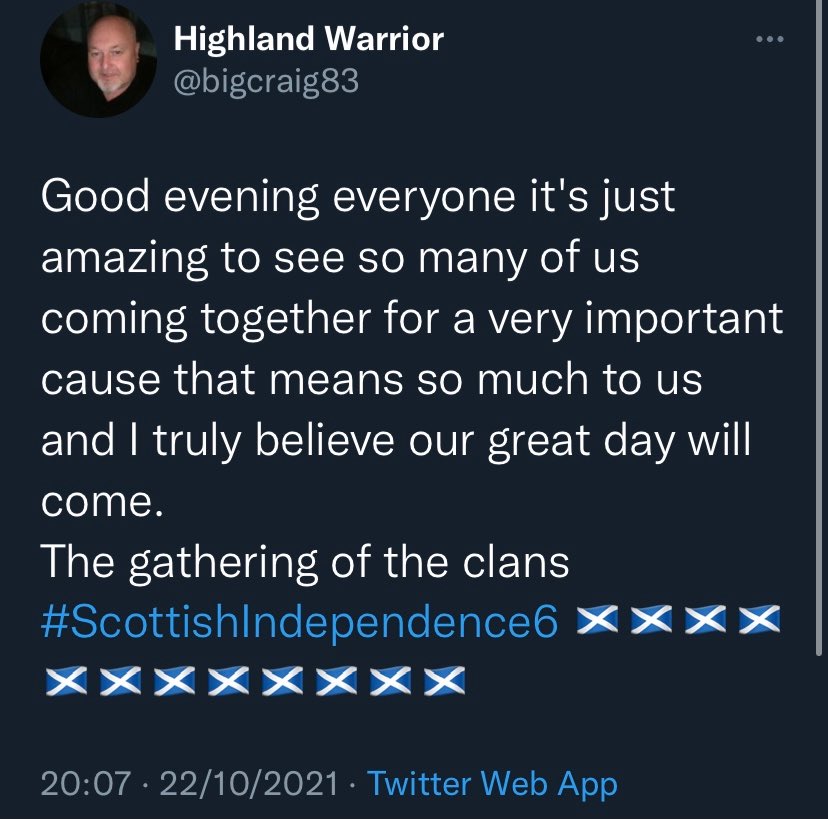