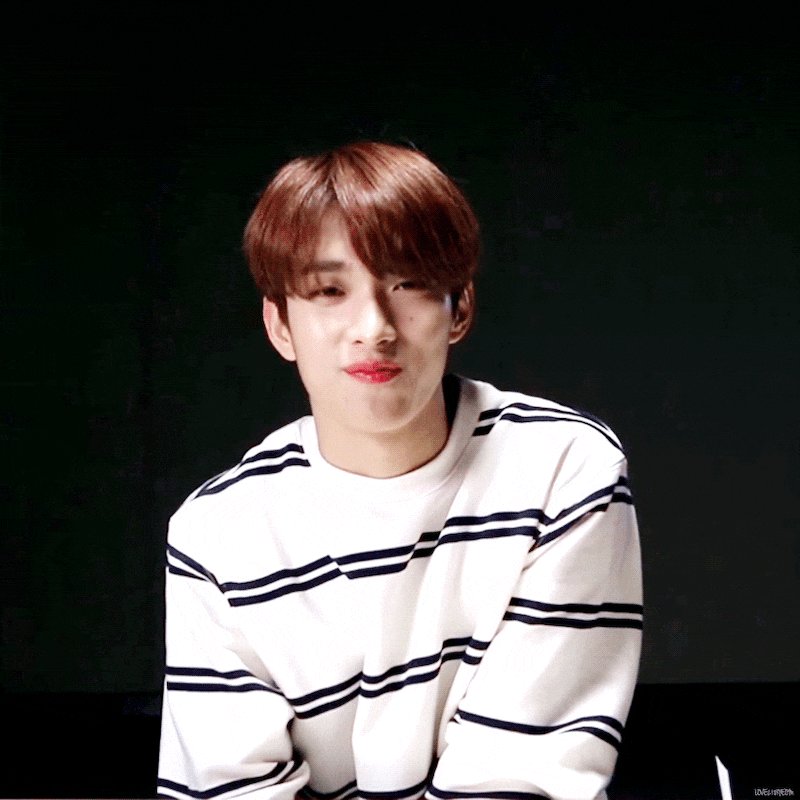 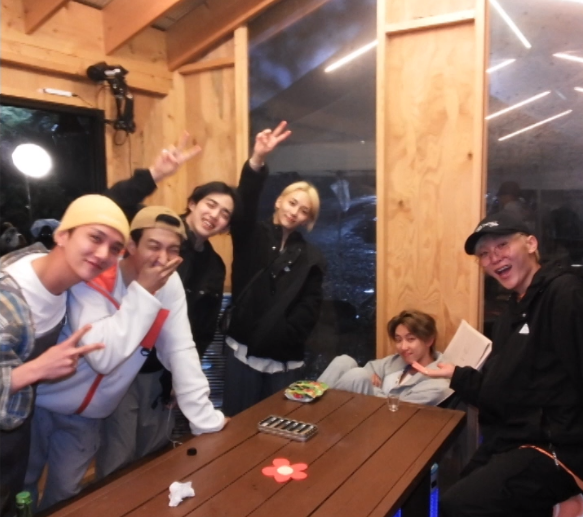 hey hey now this is what dreams are made ofpic.twitter.com/fsmUmOwCZT 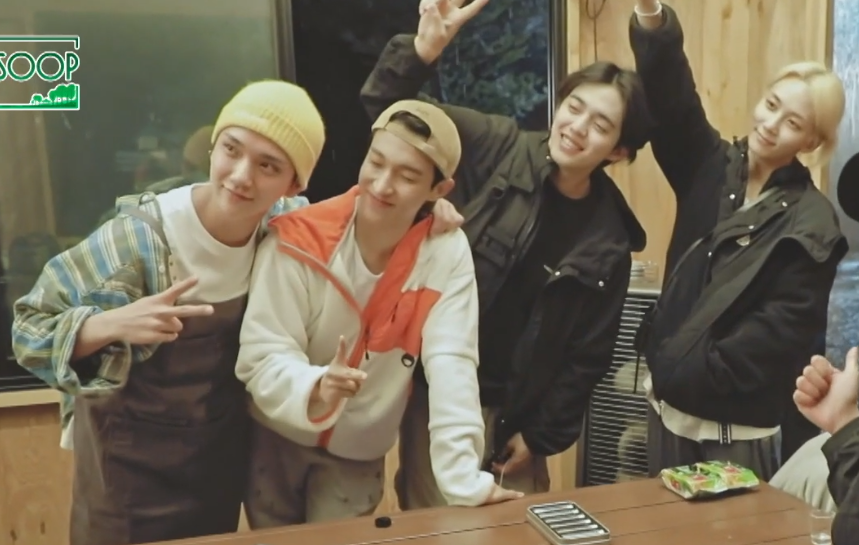 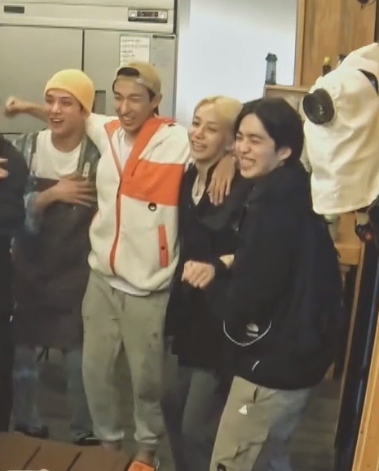 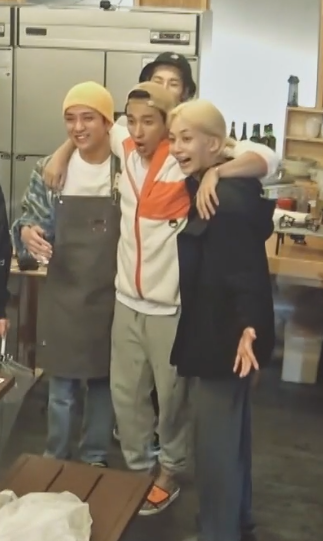 Seungkwan is so cute. 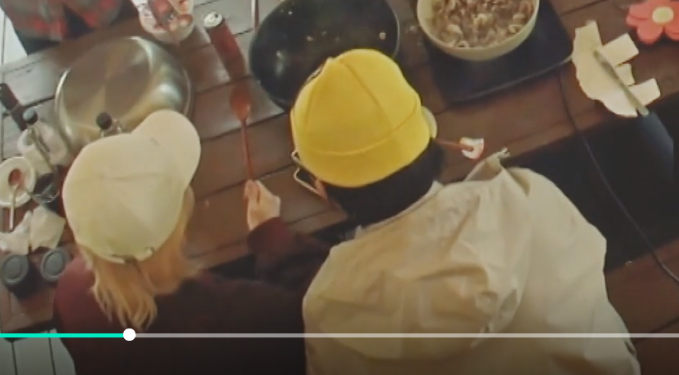 I don't know how to explain it but even Jeongcheol sits like a couple.

— soonhoon au where they’re married. here‘s the thing, jh is only here for the money and he’ll do anything to get his husband‘s wealth, including trying to off him. the funny thing is sy loves him too much to let him know that he can’t be killed, considering he’s an immortalpic.twitter.com/oGbEW27FSw

i personally think junhui should go viral for thispic.twitter.com/UaJqFww4bL 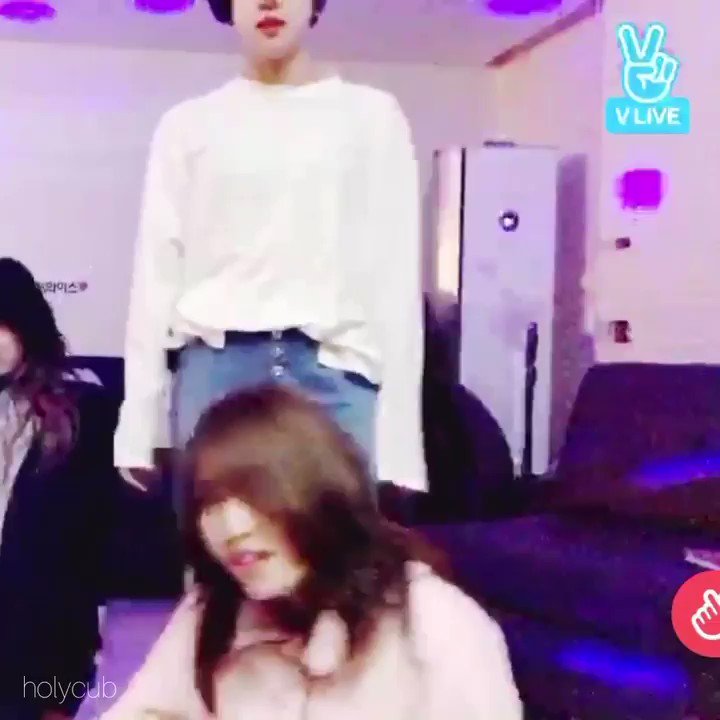