Receptionist by day Clothing model/idol - also by day but only on Mondays, Wednesdays and Thursdays I heard Twitter crop is gone That's pretty cool 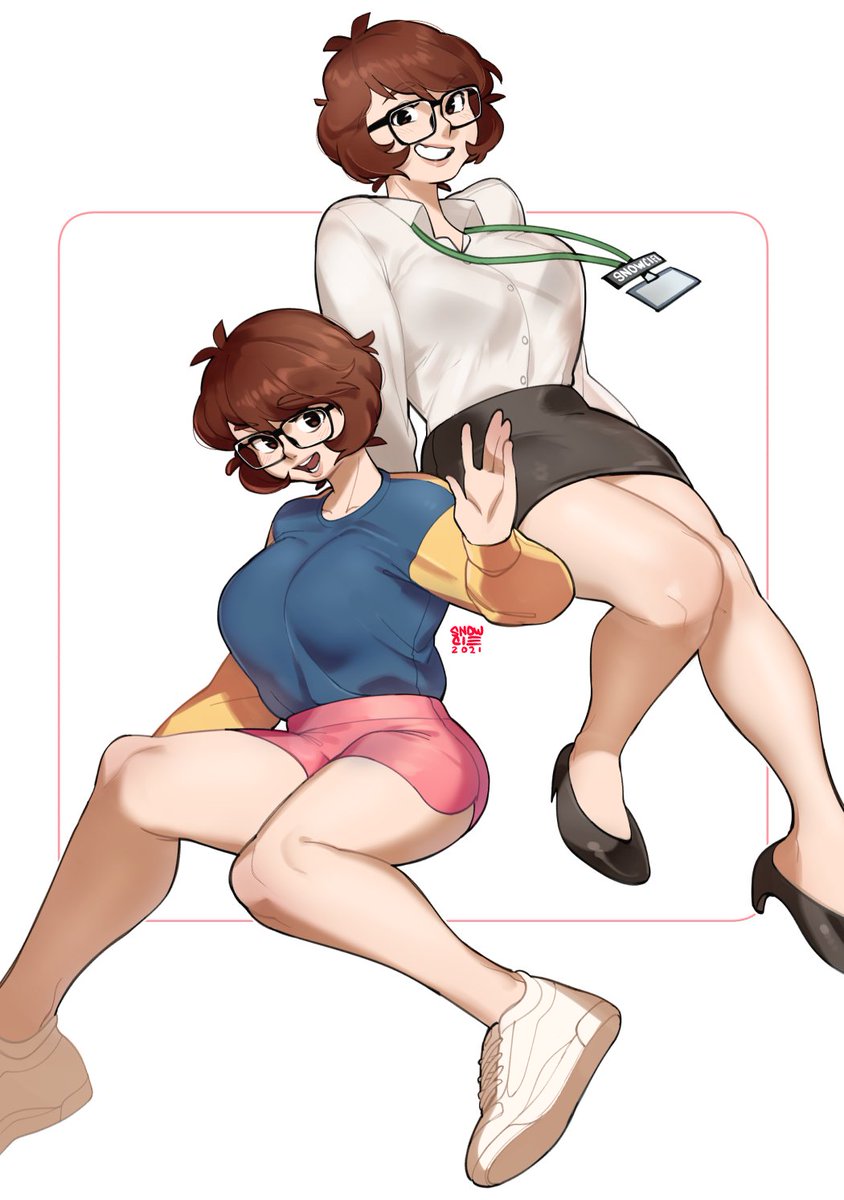 So redrawing this now focuses on what I wanted the character to look like and it is much more satisfying rather than it looks like "anime". That's one thing I've learned is that I wanted the drawings to be accurate as what I had in my head. haha?

I remember seeing the ones on the right as "perfect" because anime was such a big influence to me and the mindset was as long as it looks anime, it's good/perfect, regardless of character

Good warmup. I am not proud on the ones on the originals on the right haha Tried to revisit the mindset of my teen years redrawing these - attempting to reiterate the ideas that I had on these characters more accurately. Mixed feelings! 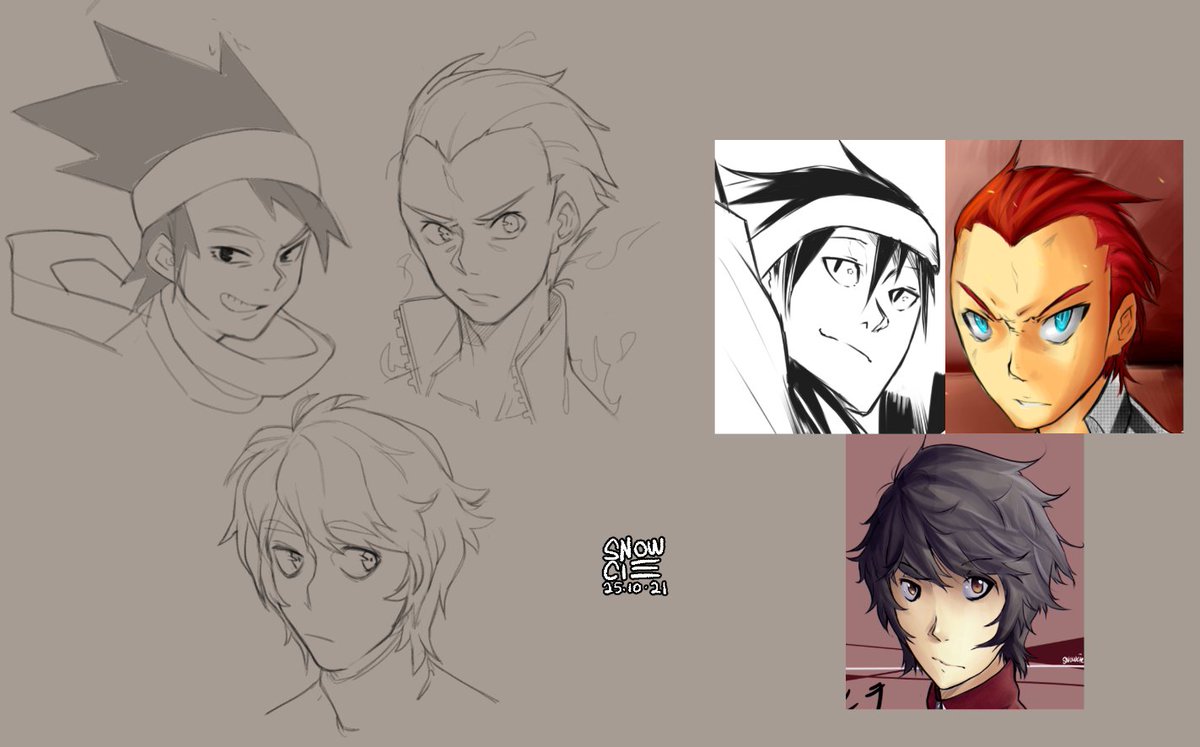 getting back to the groove (2) was talking about old neglected ocs back in the day with friends , this was one of many that i have left haha redraw left, original right yeyepic.twitter.com/MSmvSkYZtm 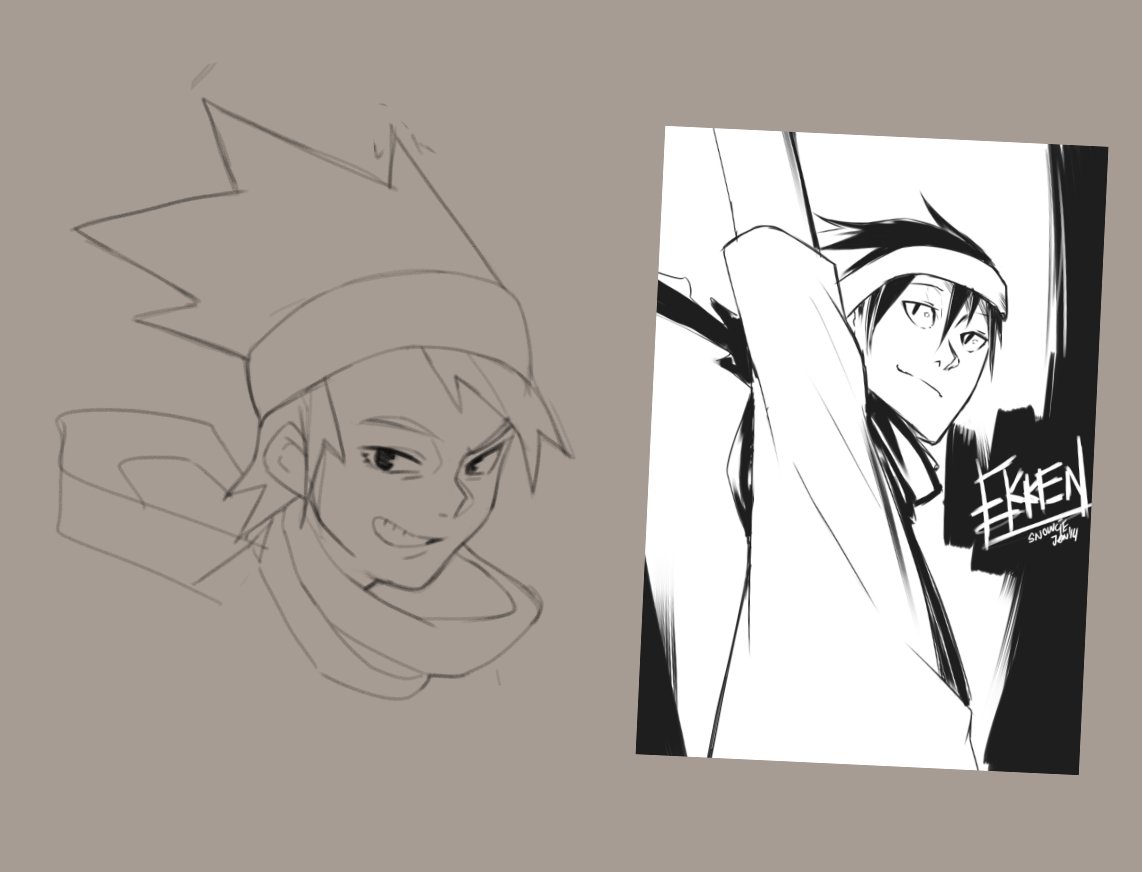 getting back to the groove, some scribbles of me'spic.twitter.com/cIO6IYtBCV 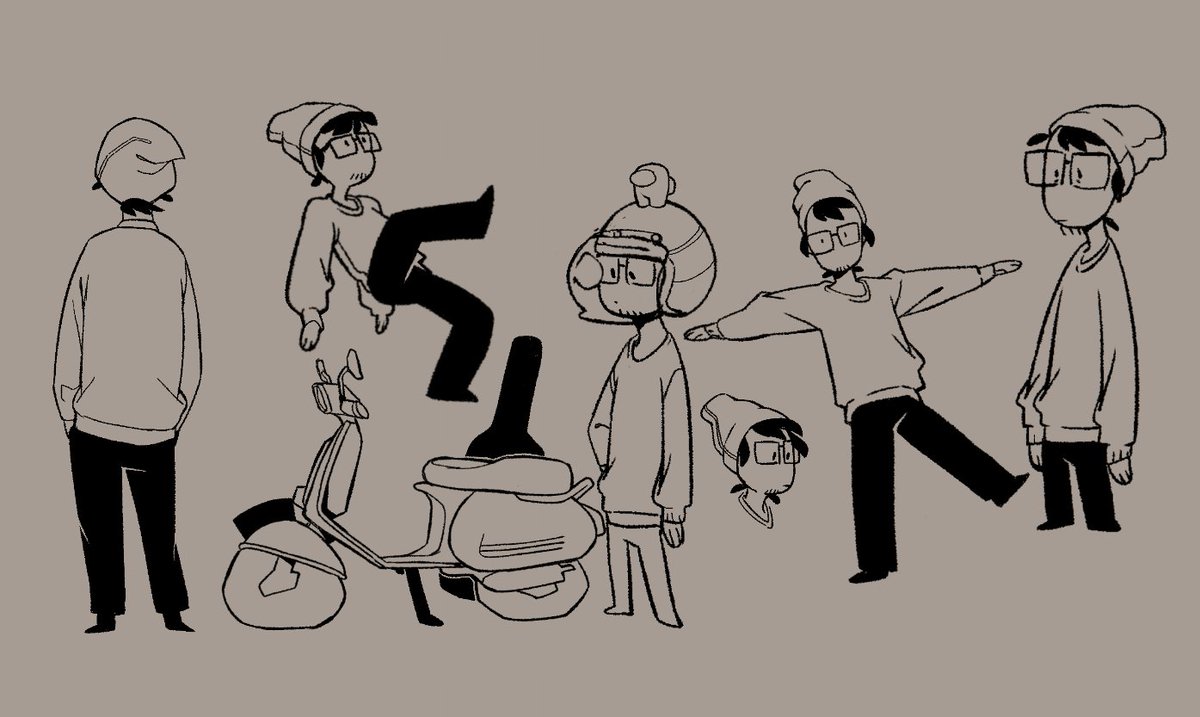 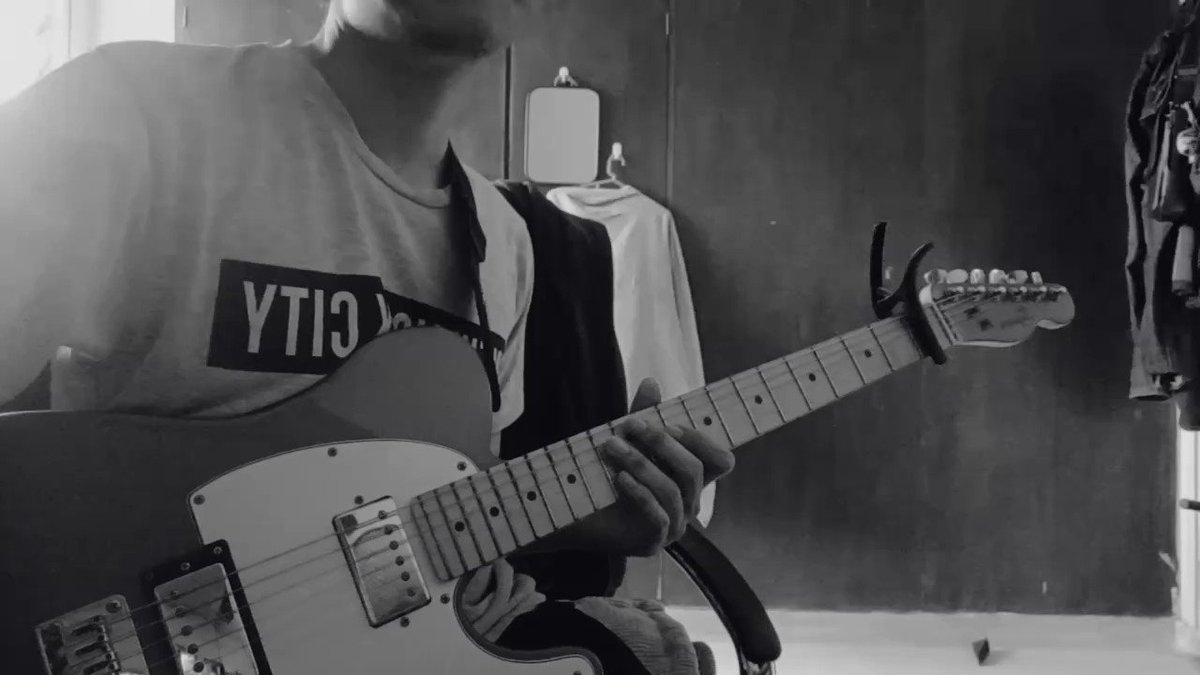 I will never learn that food never magically appears in the refrigerator regardless of countless times I open it.

Consider myself a new Metroid weeb after playing this incredible game #MetroidDreadpic.twitter.com/rJHXDlN8WY 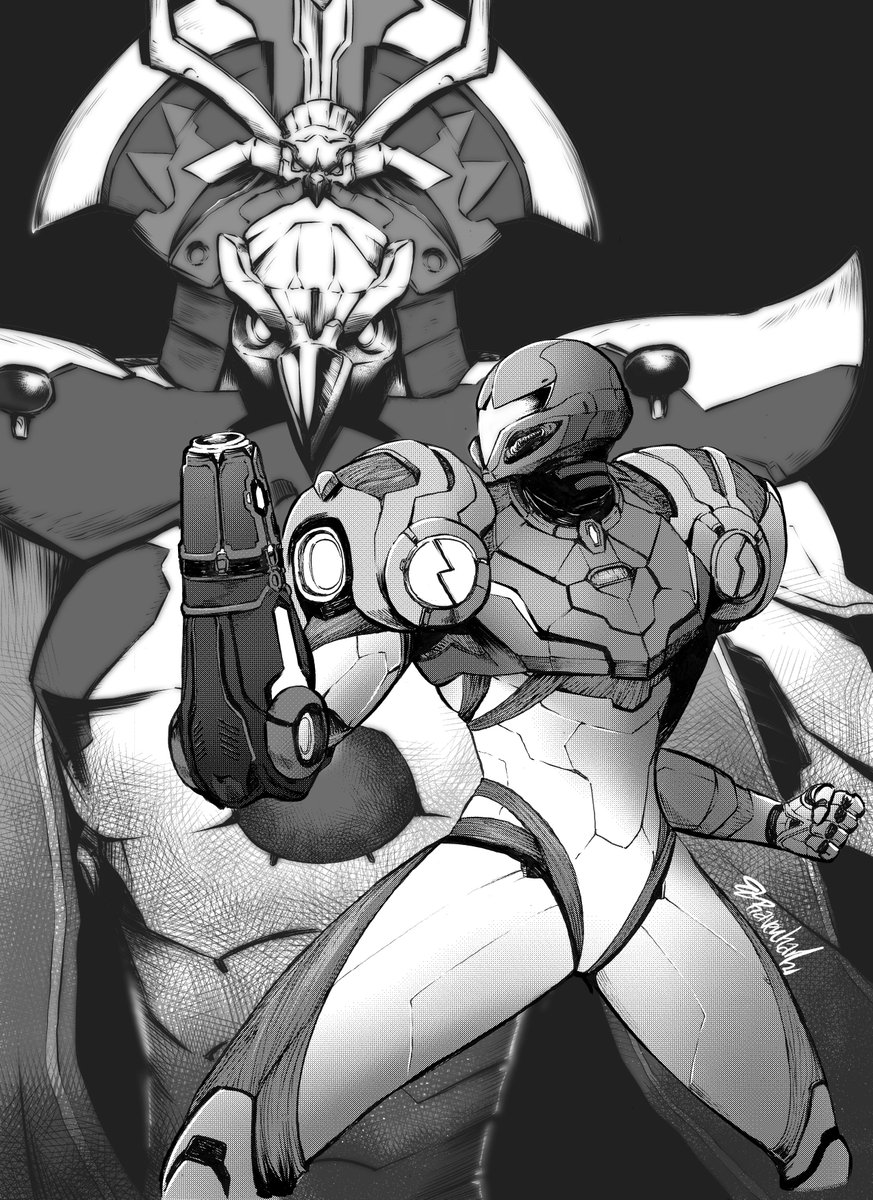 I remember seeing these specific frames of FLCL back in the day changed everything for me. Fell in love completely. hahahapic.twitter.com/JuW0NWMplB 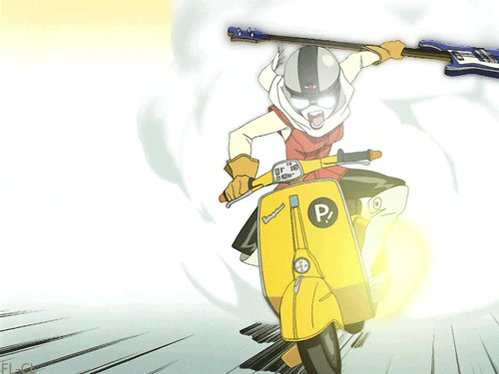 Funny how I have an interest of getting a Vespa purely because of FLCL haha, guess it do be like that tho

Crazy to think that I used to only dream of getting one because it felt impossible. But I guess the fact that I saved money since highschool made it work 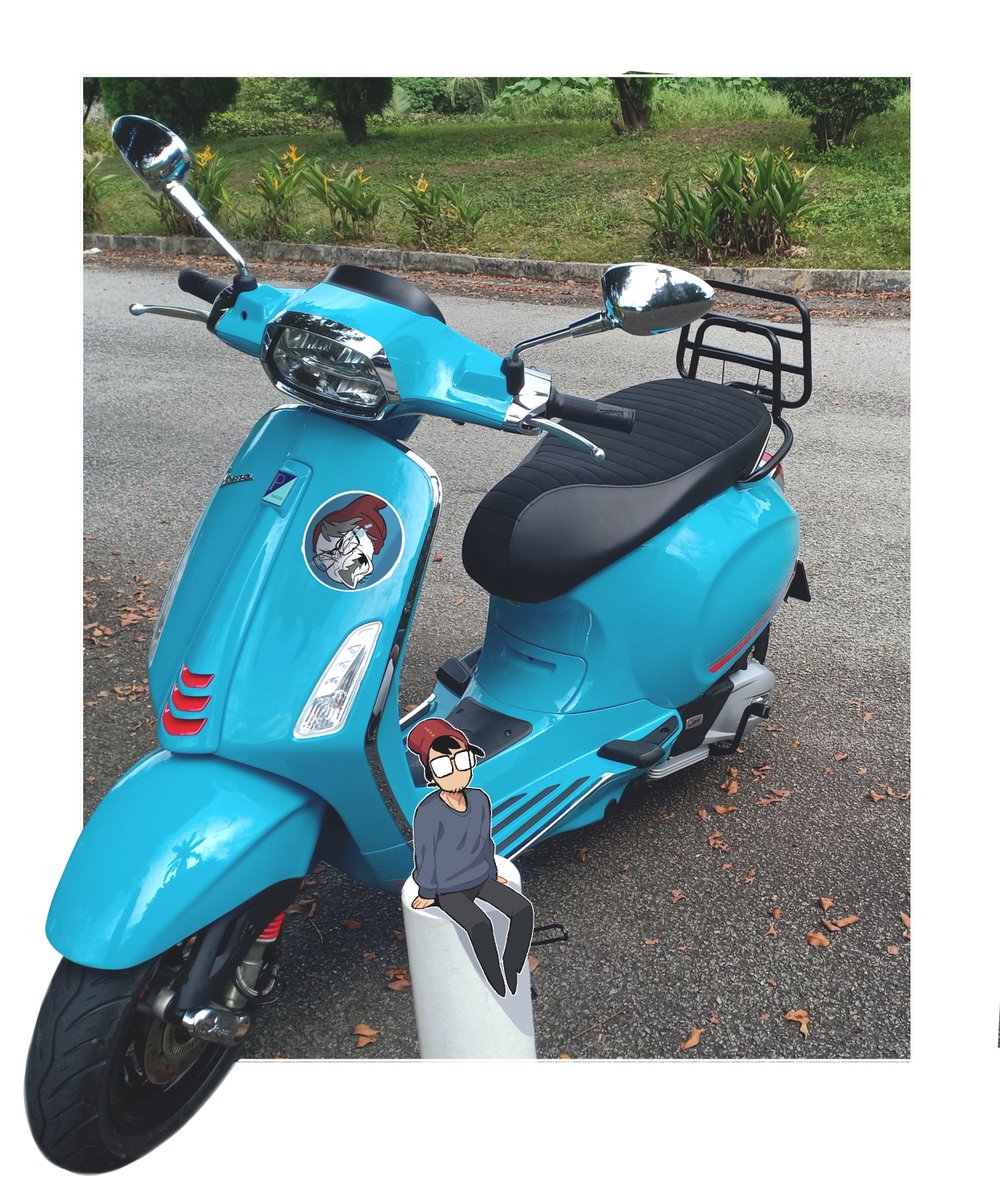 Wait till they release/announce Eri and Fio and the sales will skyrocket TENFOLD hahahahttps://twitter.com/SNKPofficial/status/1451055337507680263 … 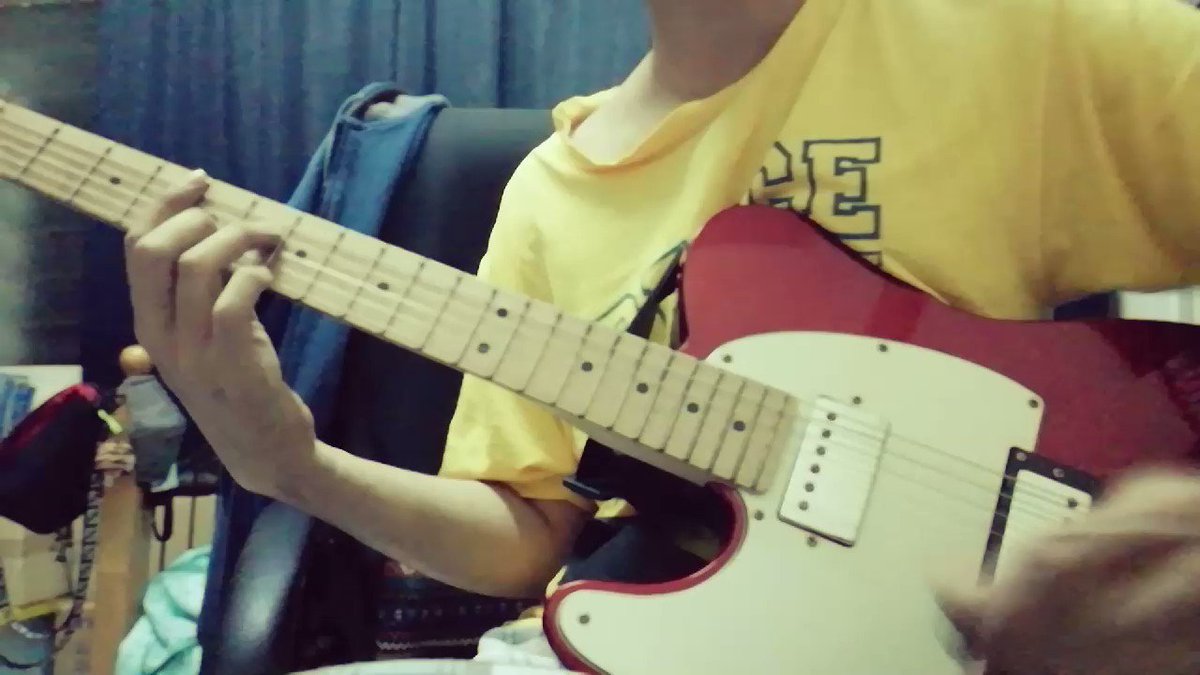 It's still *not a big deal* haha I'm just giving an update to anyone that're interested/excited for it That includes me! yeye 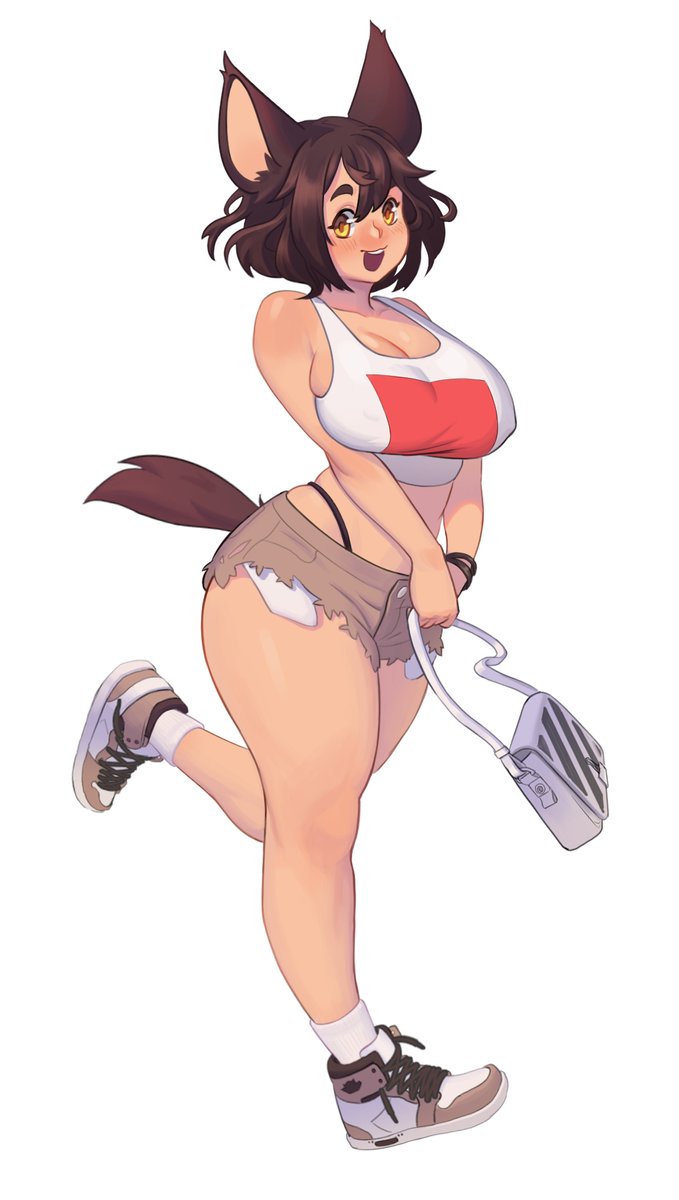 You can classify OCs based on what their "default face" ispic.twitter.com/I43TqNc0zT 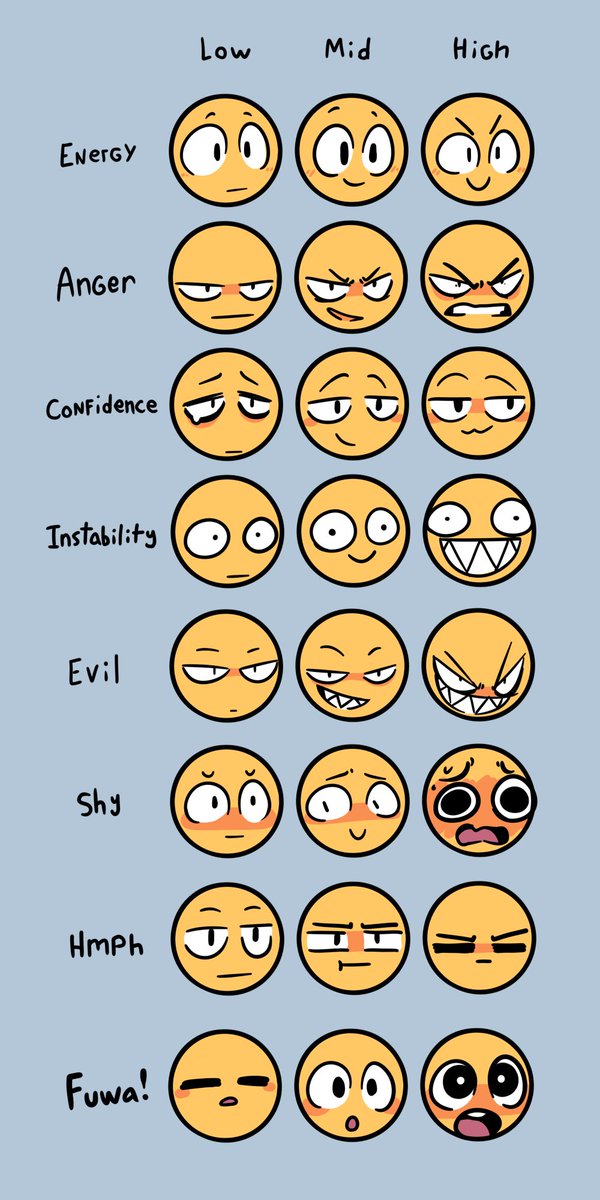 Scorching weather over here lads, cant draw much. So I'm resting for a bit until hopefully the weather gets better! Stay tuned