The patreon page has helped me massive amounts and i couldnt be any more grateful!!

I both love and hate that The Simpsons has reached a point where you can think the stupidest, most convoluted and nonsensical plot and it probably has already happened in an episode

GOD FUCKING damnit KRIS where the FUCK are we #DELTARUNE #TheWaltenFilespic.twitter.com/n97o0ZZCsI 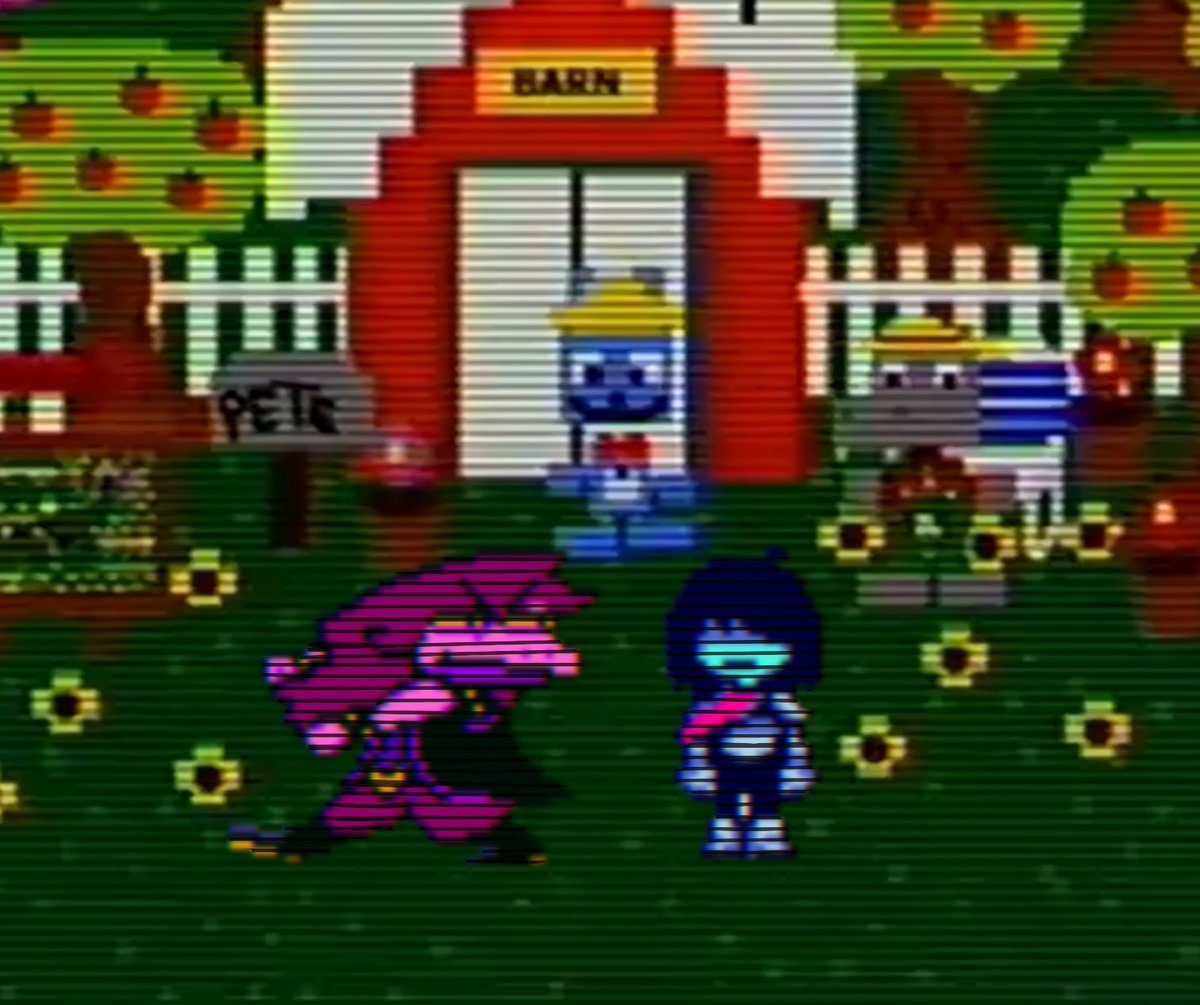 @smiles_bunny I've been working on this since the birthday for 3 days straight and although late, it was so worth it. Thank you Martin and Happy (late) Birthday to Mr. Walten 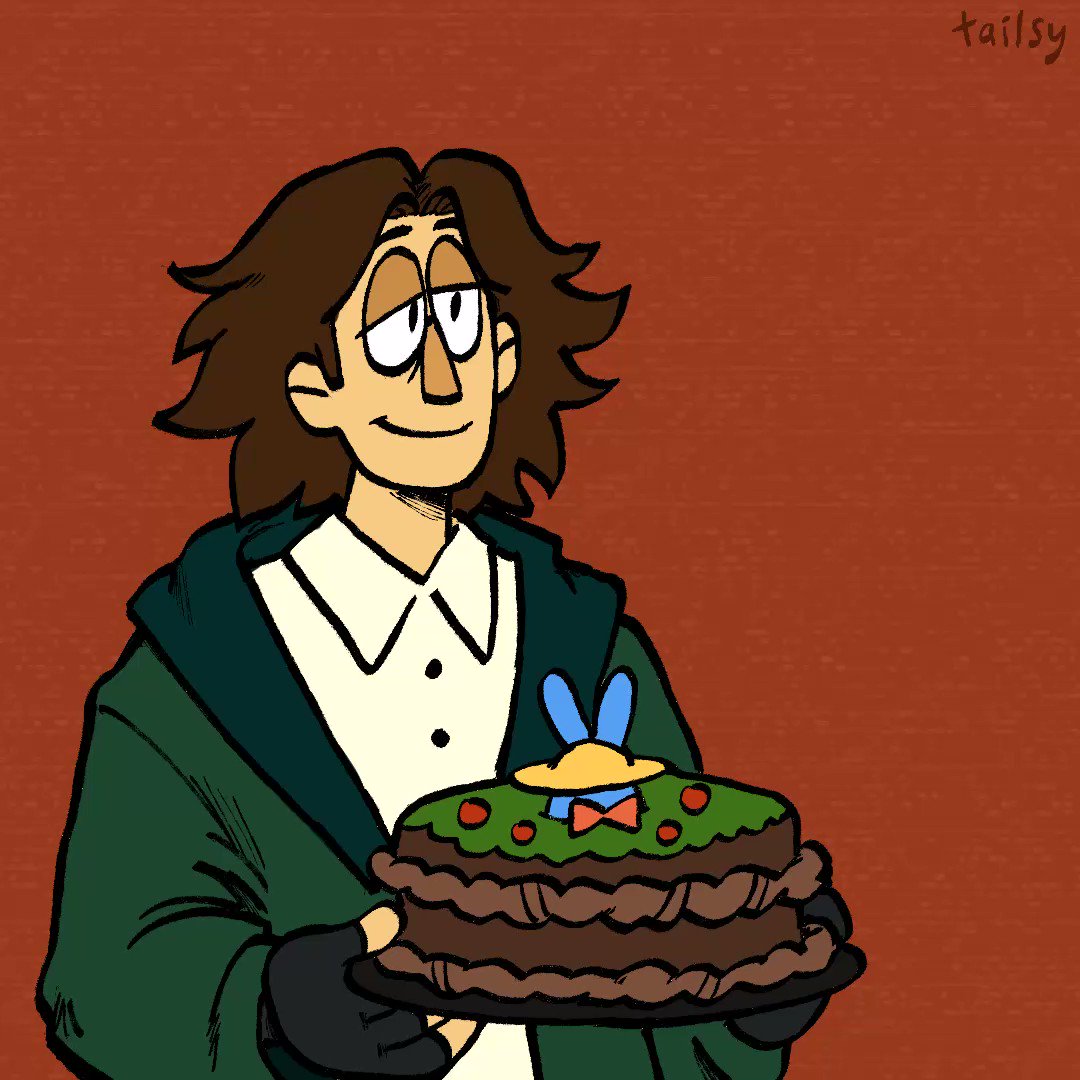 Some fake unused images I made for twf serverpic.twitter.com/P0JkAxxaTt been practising ways to draw #TheWaltenFiles characters, i do love the file people #thewaltenfilesfanartpic.twitter.com/fgxg7HS0Xx

) #twf #TheWaltenFiles it’s a redraw of his most recent art (i think most recent)pic.twitter.com/U0mNwh6G9I 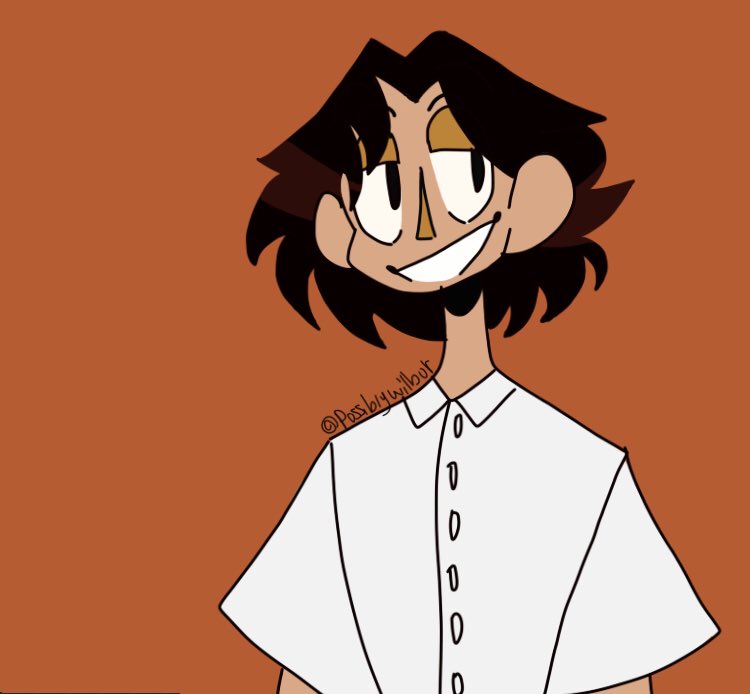 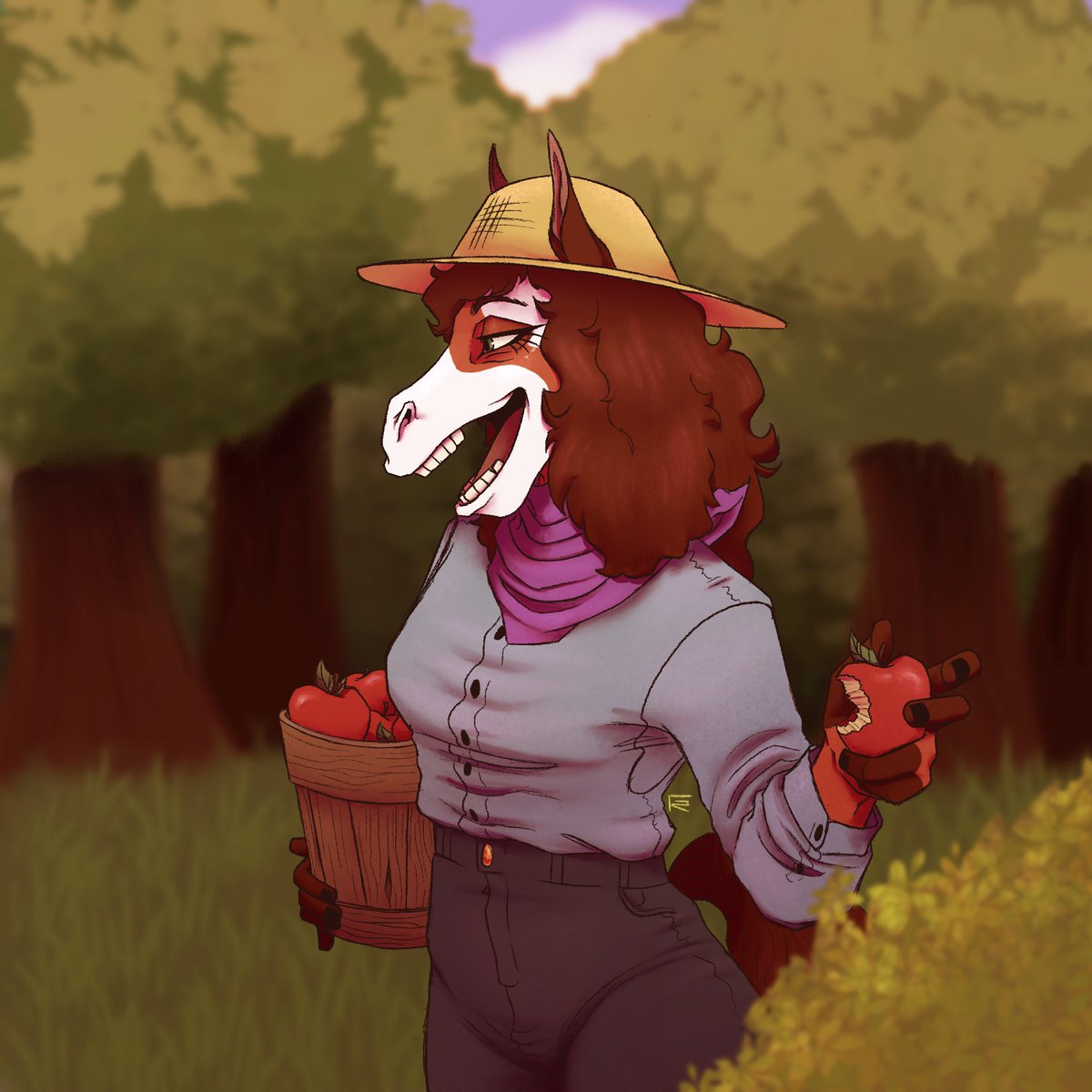 Im honestly glad i took a 3-4 month of hiatus before going full-on with production for this episode, it really avoided a secondary dev hell heh

#TheWaltenFiles apologies for the patreon for the lack of content this month, I'm really hoping to get episode 4 done soon-ish and have it be as good as it can be. The episode is already 50% done and I can assure the people on patreon theres MANY cut content!

The more exclamation points someone uses in a sentence the less you can trust them...pic.twitter.com/hNgK7hTbfX

A cartoon character screaming so loud you can hear it echoing through the recording booth is peak voice acting.

Illumix's website just updated, it's a bit weird but I at least appreciate the honesty.pic.twitter.com/xw7quYT0gX

If i had a nickel for every time 'ive seen a youtube channel that animates gross, disturbing and grotesque parodies of children media slowly grow boring and repetitive i'd have 3 nickels, which isn't a lot but its funny it has happened 3 times. 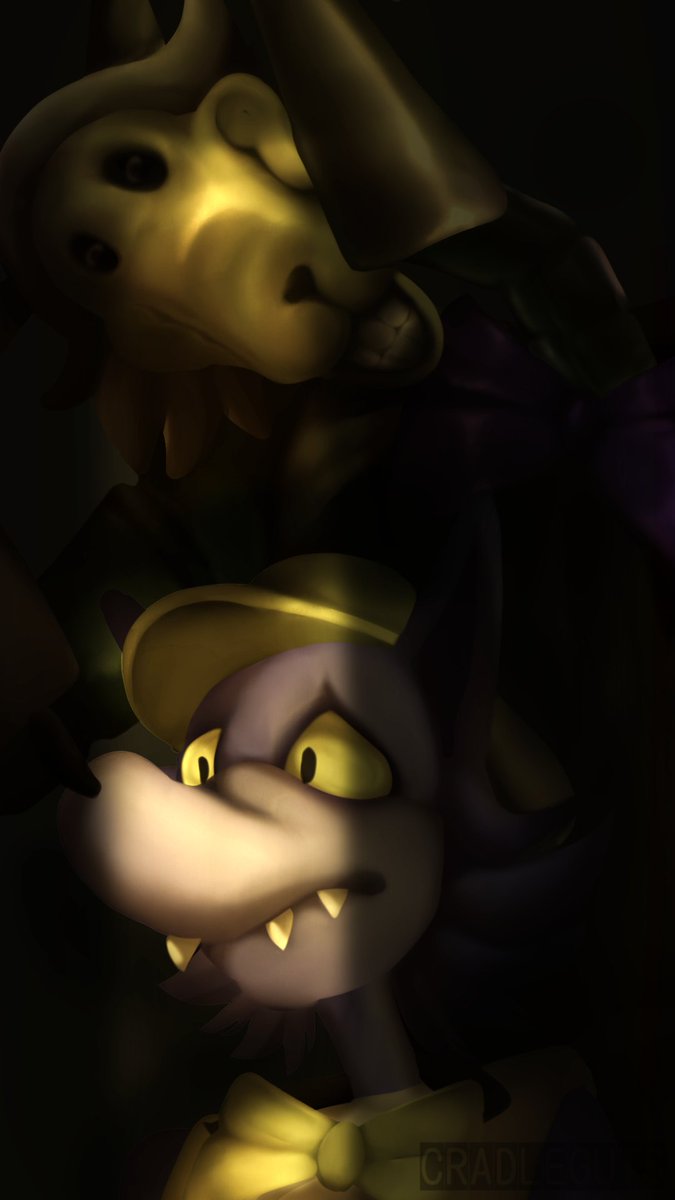