Why does every single male member of the GOP look like a character from Green Acres?

Carville: Just take Bannon and throw him in jail. The only person I feel sorry for is his cell mate. You can imagine what that guy smells like… If they don’t comply then Merrick Garland, lock them up.pic.twitter.com/Unllk0D6mX 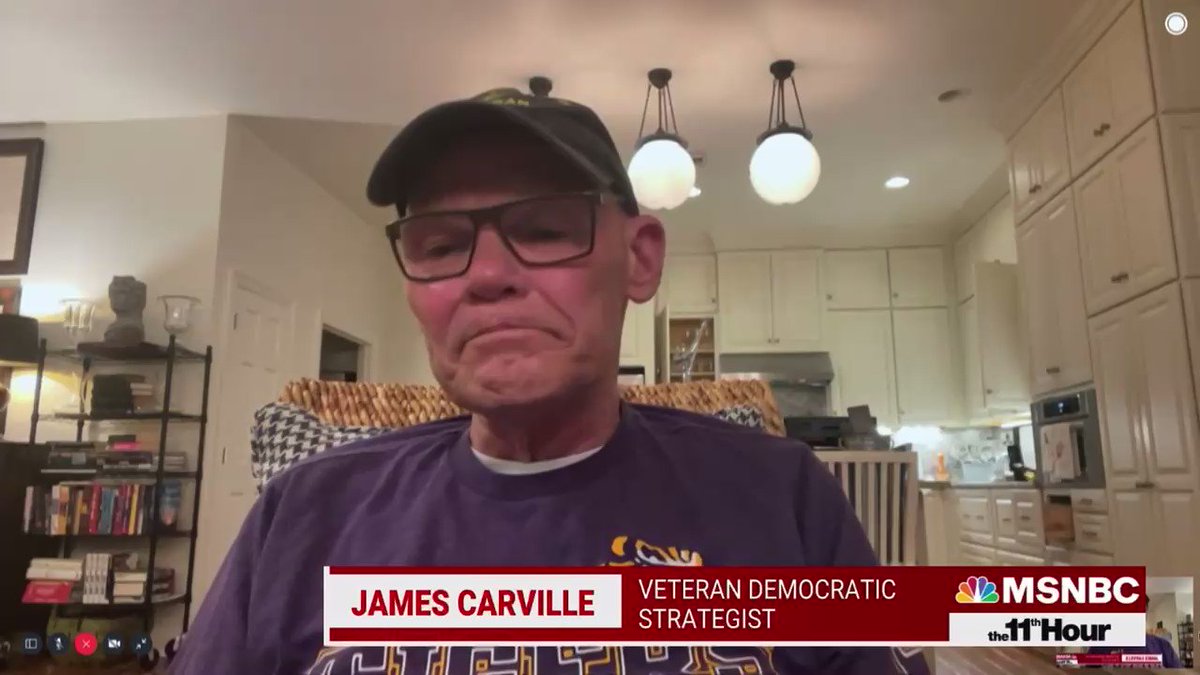 A grand jury will decide whether to indict Bannon for criminal contempt of congress, but it "shall be the duty" of the US Atty who receives Congress's referral to "bring the matter before the grand jury for its action." 2 USC § 194. This isn't complex; it's straightforward. The irony is he said he wouldn't vote for the Voters Right bill because "the democrats wrote it wrong, and he believed it should only be allowed to passed if it were bipartisan. So he said he would rewrite it and guarantee it will get bipartisan support. So he rewrote it,https://twitter.com/smc429/status/1451007354355421185 …

The Jerk and Snatch 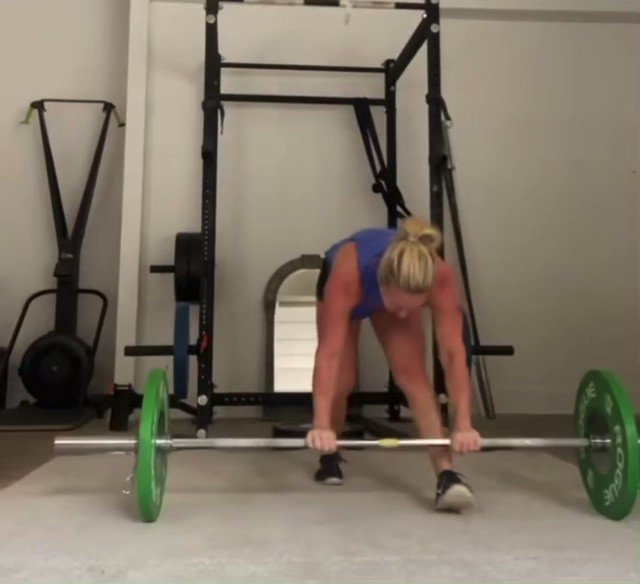 I really hate to say this but people in West Virginia are living proof that the lack of a education will allow you to follow anyone as a leader. This guy is pissing in their faces and they're drinking it like lemonade! https://twitter.com/smc429/status/1451007354355421185 …pic.twitter.com/8mDX9hdU8E

Describe Joe Manchin in one word.

Summer's Eve And I'm a swine Going out to Bevmo To get wine.. 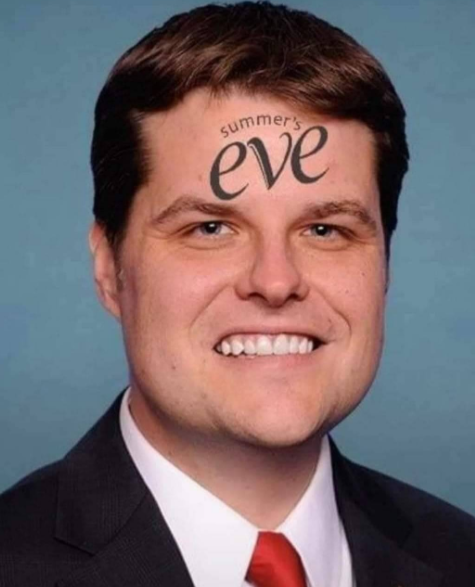 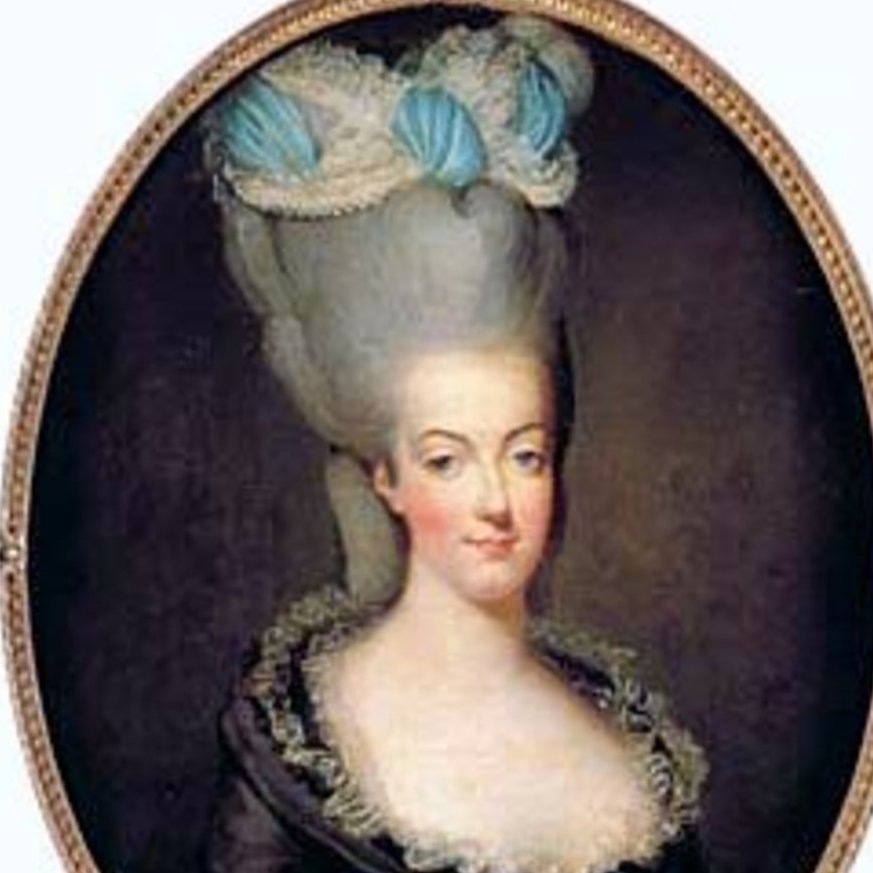 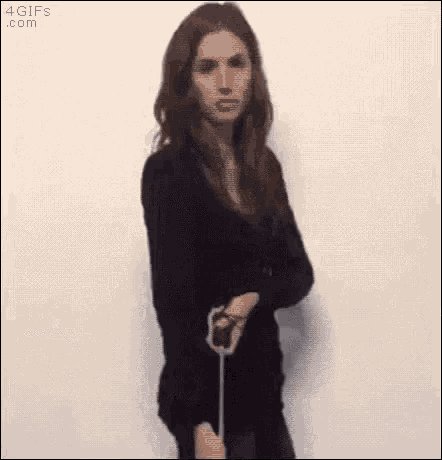 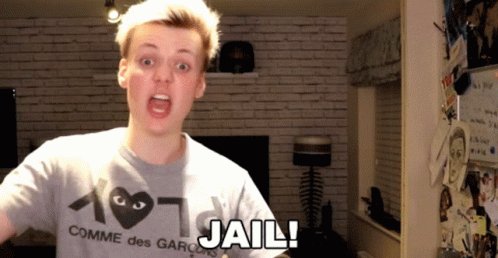 This is all I have to say about Matt.pic.twitter.com/AuFIN61SXB 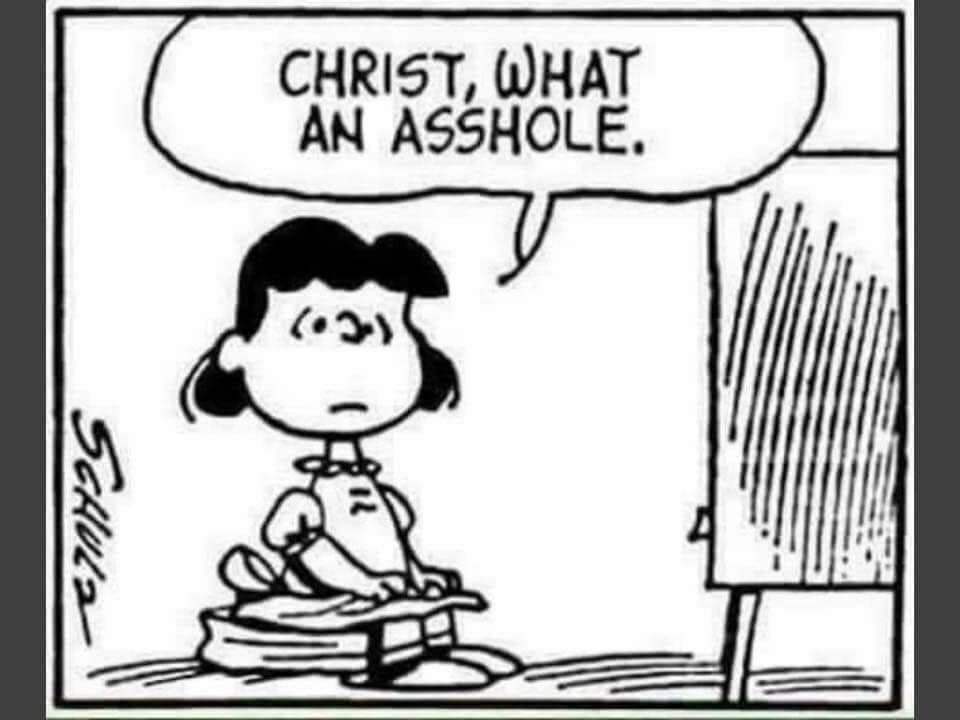 Matt Gaetz now testifying at House Rules Committee in opposition to holding Steve Bannon in contempt for defying subpoena in Jan. 6 probe. His testimony follows Jim Jordan’s. “All of this is ridiculous,” Gaetz said