Yes, how weird, but I do NOT want any stalk- eh, I mean followers. Please let me spout my nonsense in peace (of mind). Thank you in advance.

Thread about how LTNs do NOT negatively impact 999 response times; the media reported this happening as fact when it was just speculation.https://twitter.com/crisortunity/status/1429050302951460867 …

(For the record: wielrenner is NOT a derogatory pejorative. Gonna ignore the troll now.)

A handcycle doesn't get one into buildings? I would disagree, heavily, with that assertion. Or, more bluntly, they're not only wrong, they haven't got a clue what they're talking about.pic.twitter.com/pkYEokN6PW 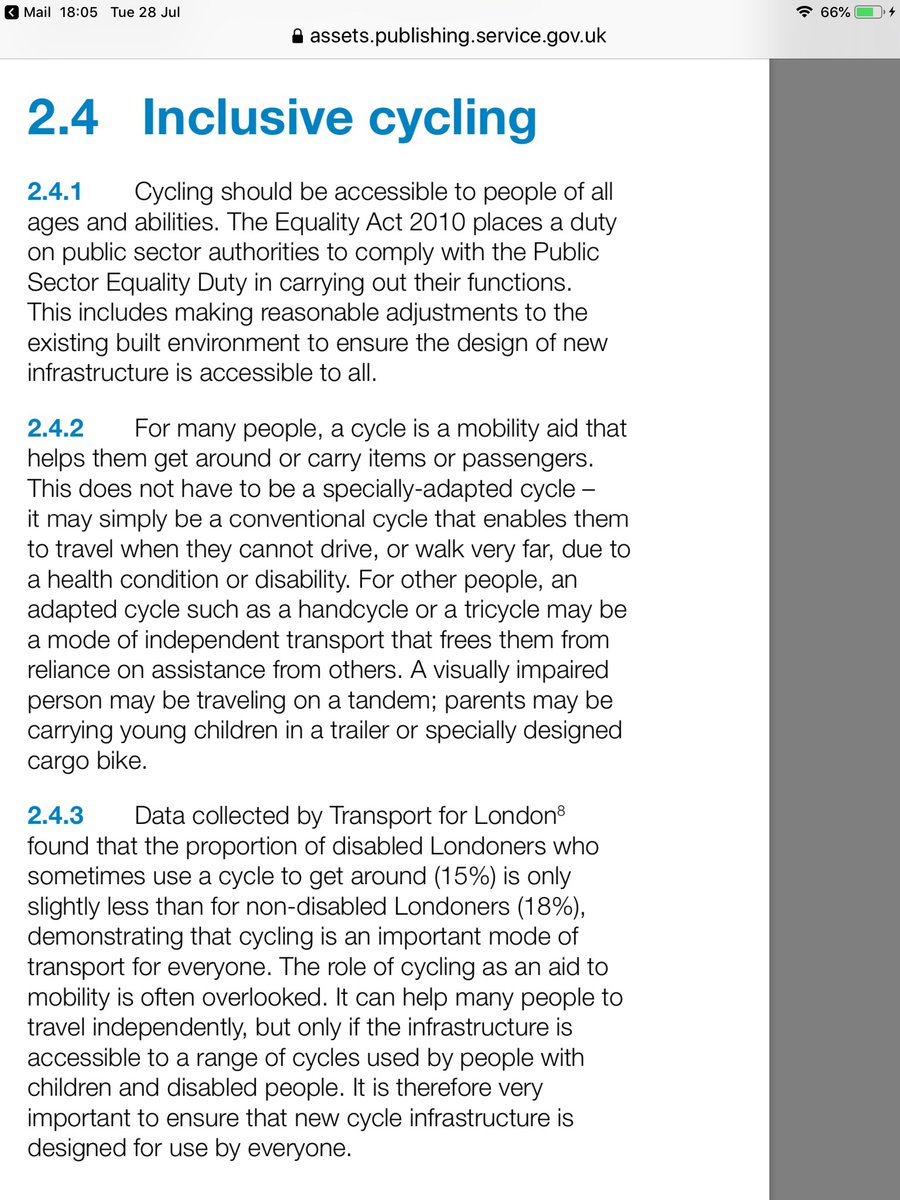 A UNICEF study shows the Netherlands

is the best place to be a kid. Dutch children rank highest for happiness. Hmmm, I wonder why... 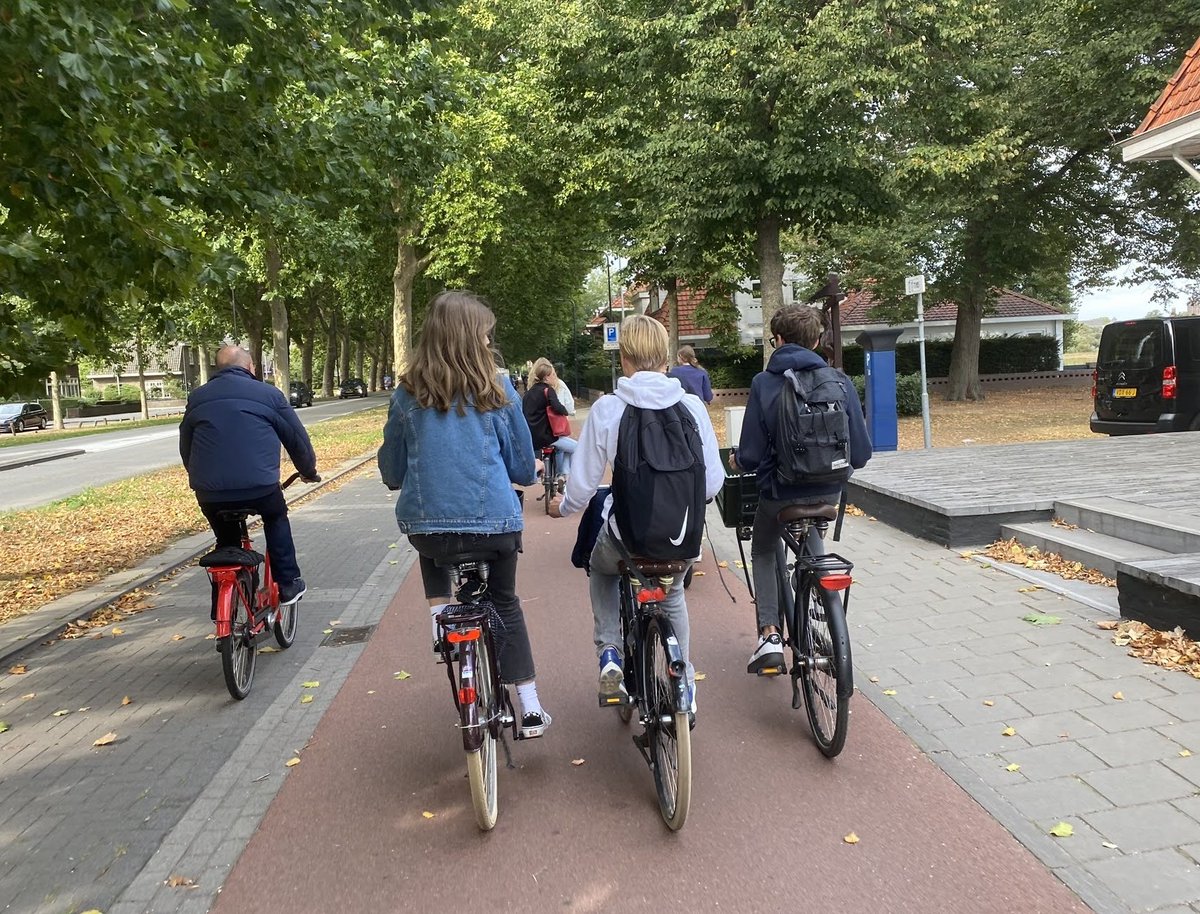 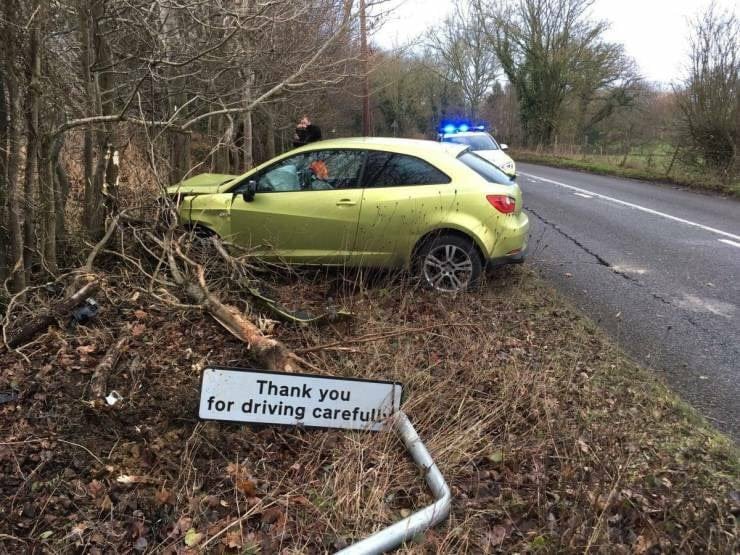 In 1998, the Dutch government's "Sustainable Safety" policy replaced their reactive approach with a more proactive and preventive strategy. Two decades later, these 'self-explaining' and 'forgiving' streets are statistically among the safest in the world: http://ow.ly/MpdX50DNzRl pic.twitter.com/dZKOtP7vQr 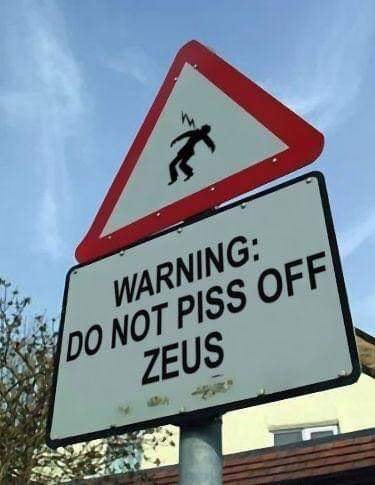 Great video by @BicycleDutch showing the sheer capacity of bicycles as mass transit.pic.twitter.com/SyGNoPuVY5 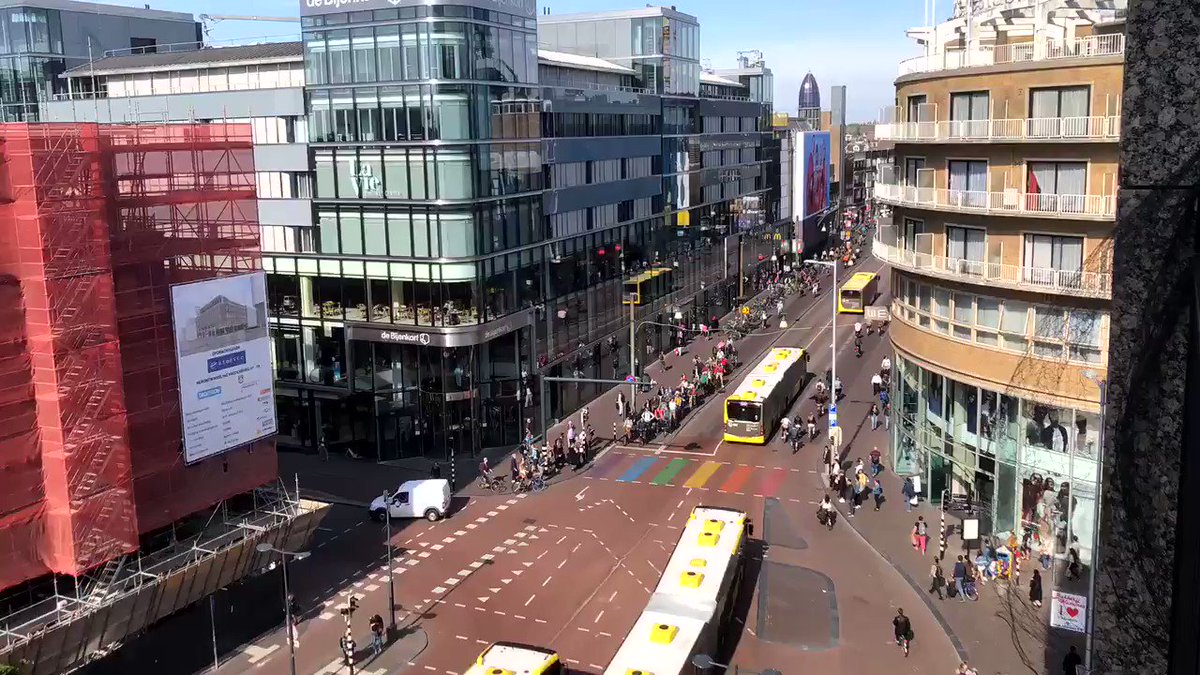 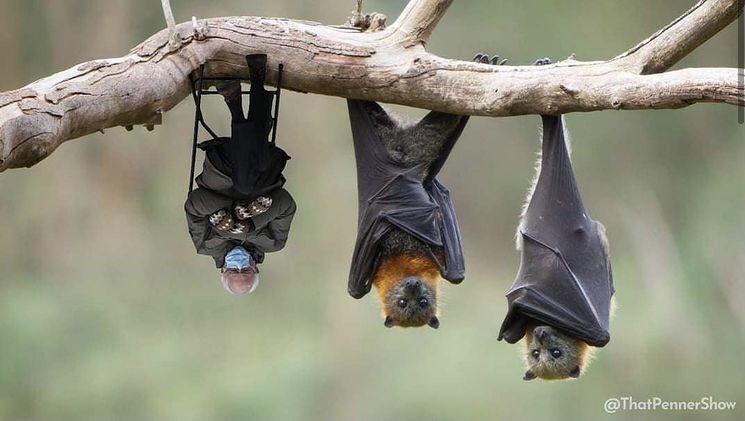 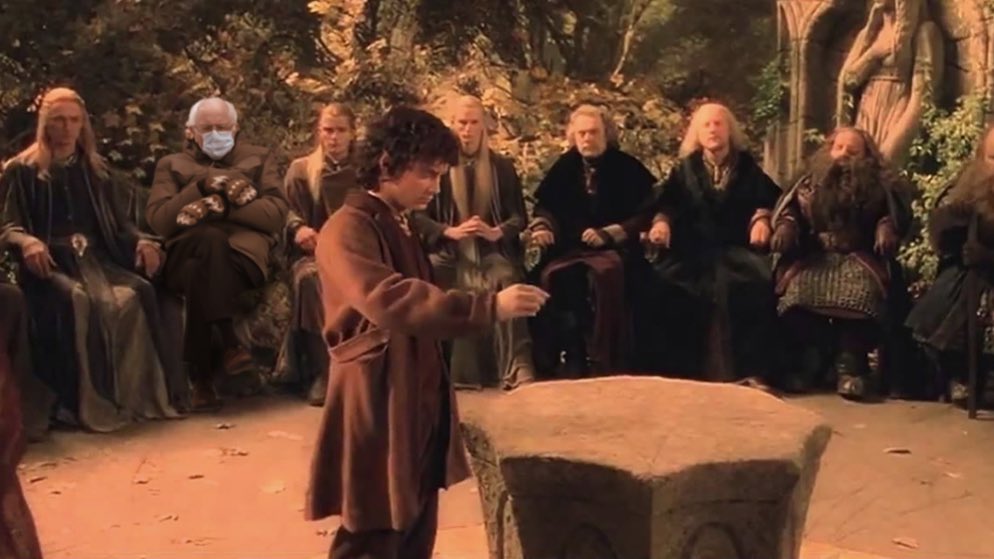 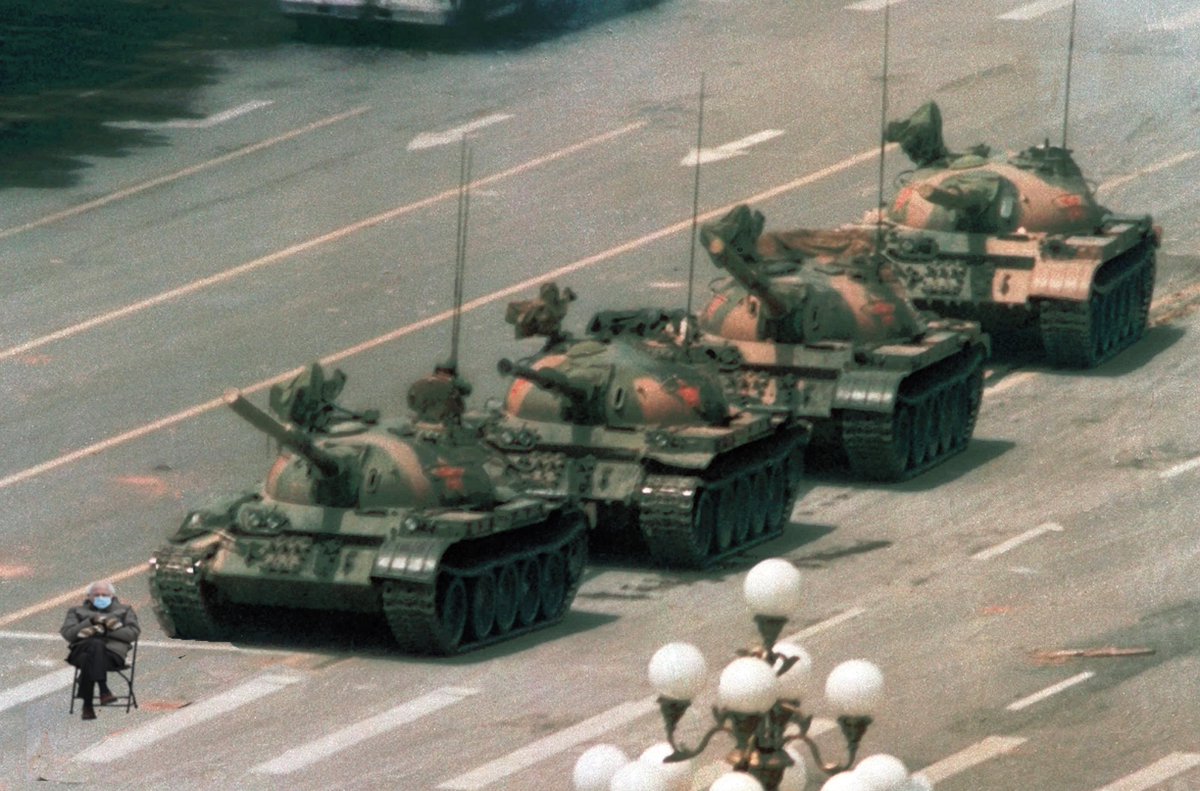 This is my favorite one so far. 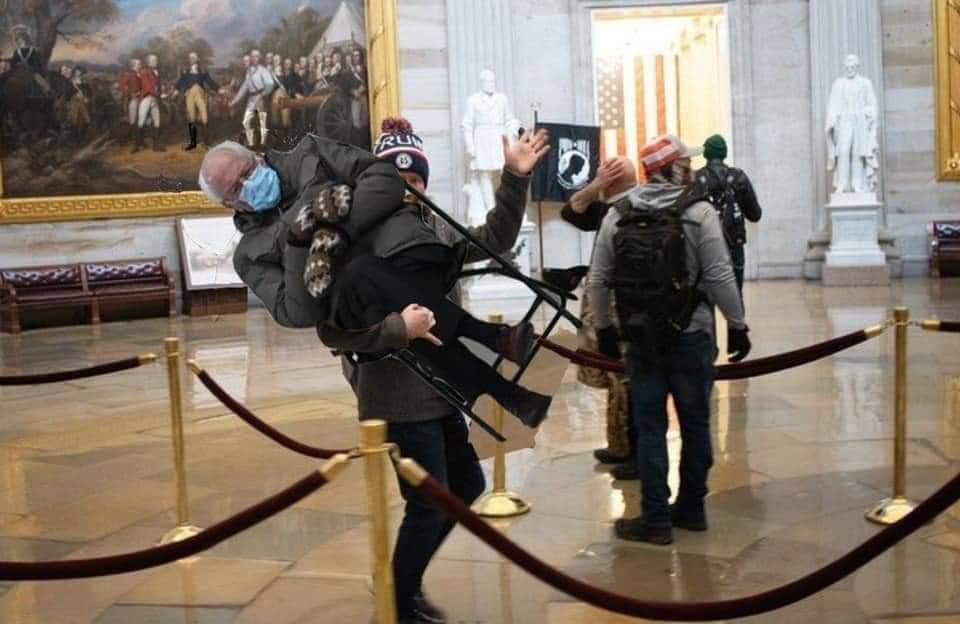 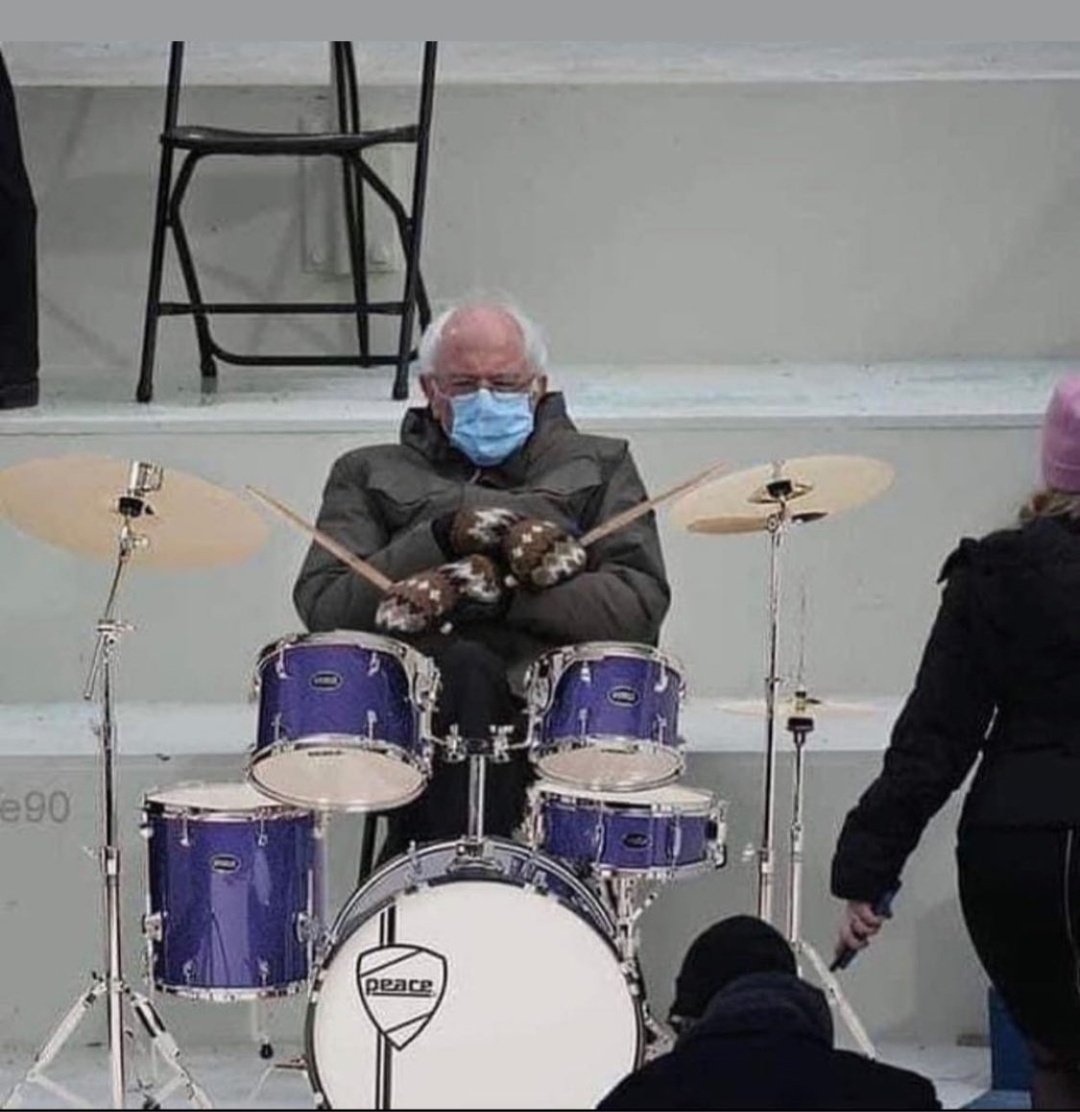 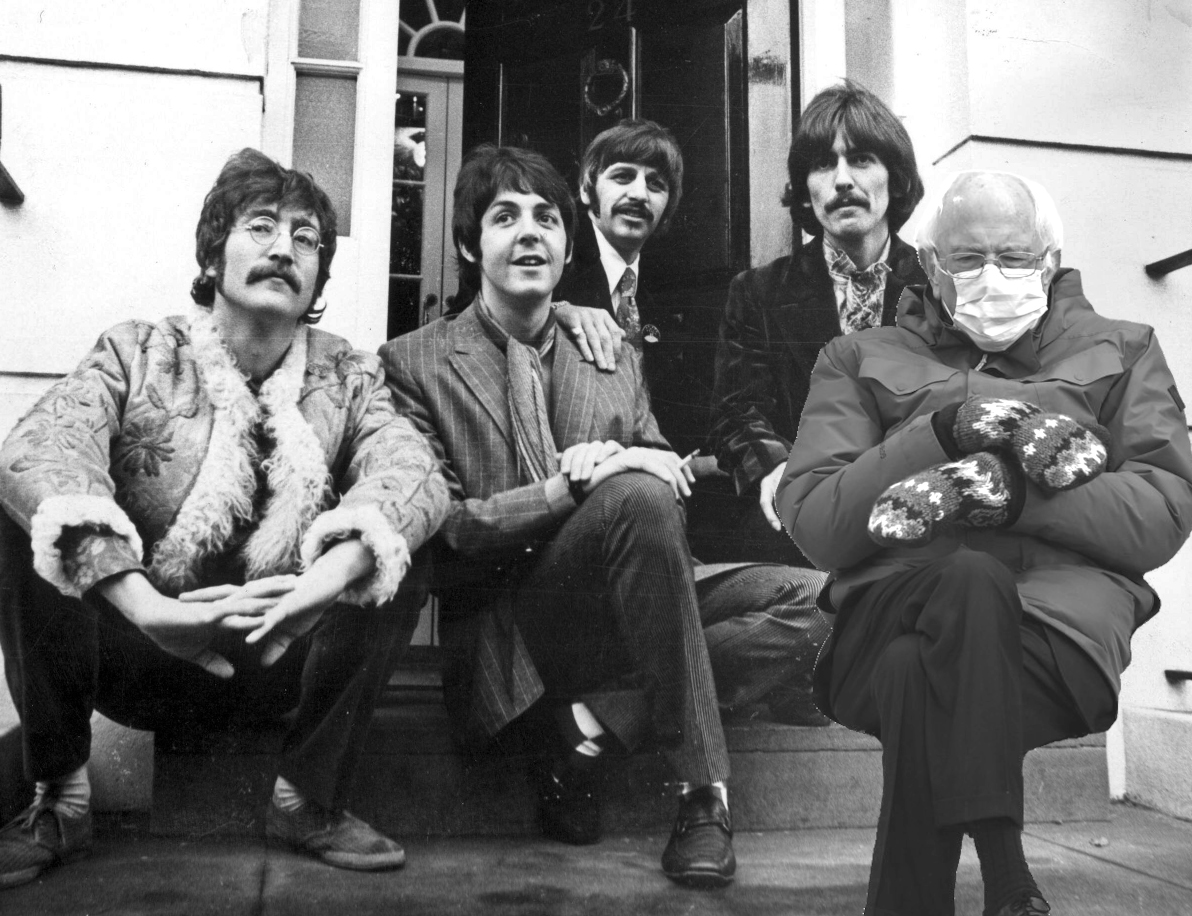