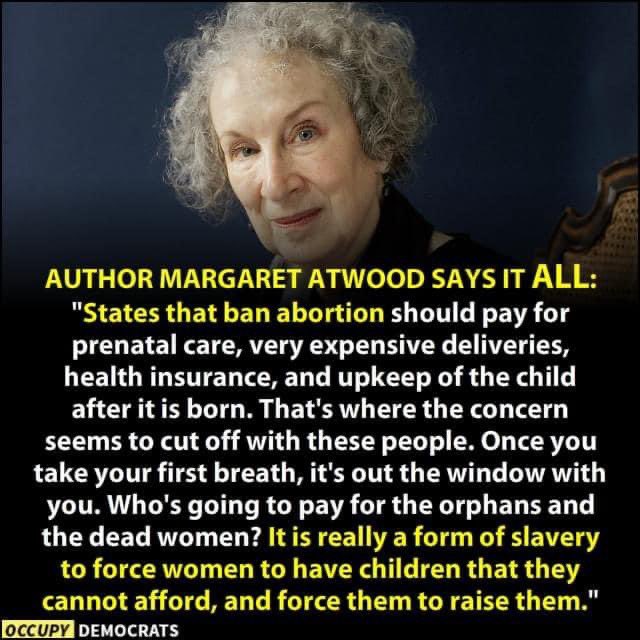 Good morning. Today is August 31, 2021. This is Day 238 of the #Insurrection. Please take good notes. Tomorrow is Day 239. Update your notes accordingly tomorrow. Repeat as necessary until the #Insurrection has been put down.

We could just stop at Federalist society’s Chris Wray refusing to investigate 4,500 tips against Kavanaugh, but I could go on

By failing to prosecute the leadership of the January 6th coup attempt, the roots of violence remain embedded in fertile soil.

Two days before Sept 18, Donald Trump issues statement beginning, “Our hearts and minds are with the people being persecuted so unfairly relating to the January 6th protest...”

The military will be

Far right Republican Laura Loomer has a bad case of COVID and says she is “in so much pain.” This post from December is a reminder that you should be careful what you wish for…pic.twitter.com/I1gsIqtF3h 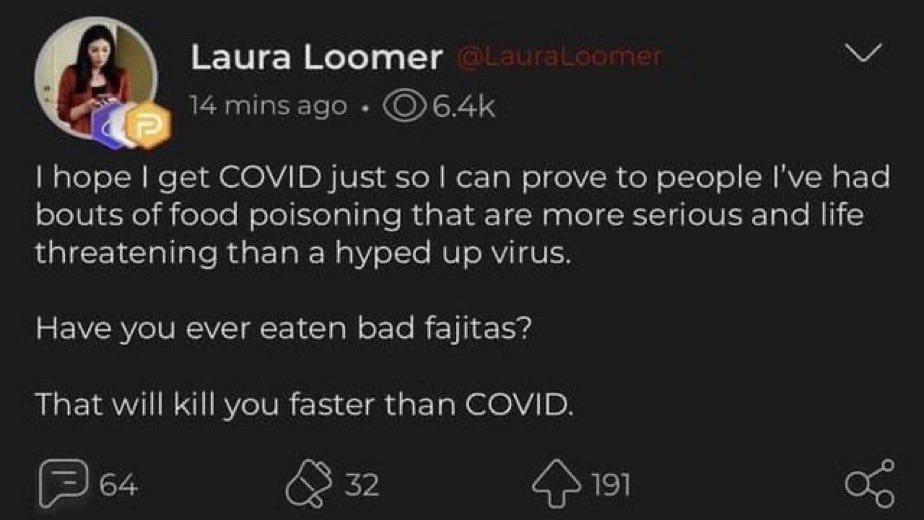 This must be costing millions for a handful of Nazis. They’re placing fences around the Capitol and Supreme Court and huge ck concrete slabs at the entrancespic.twitter.com/ExkiW8VSKM 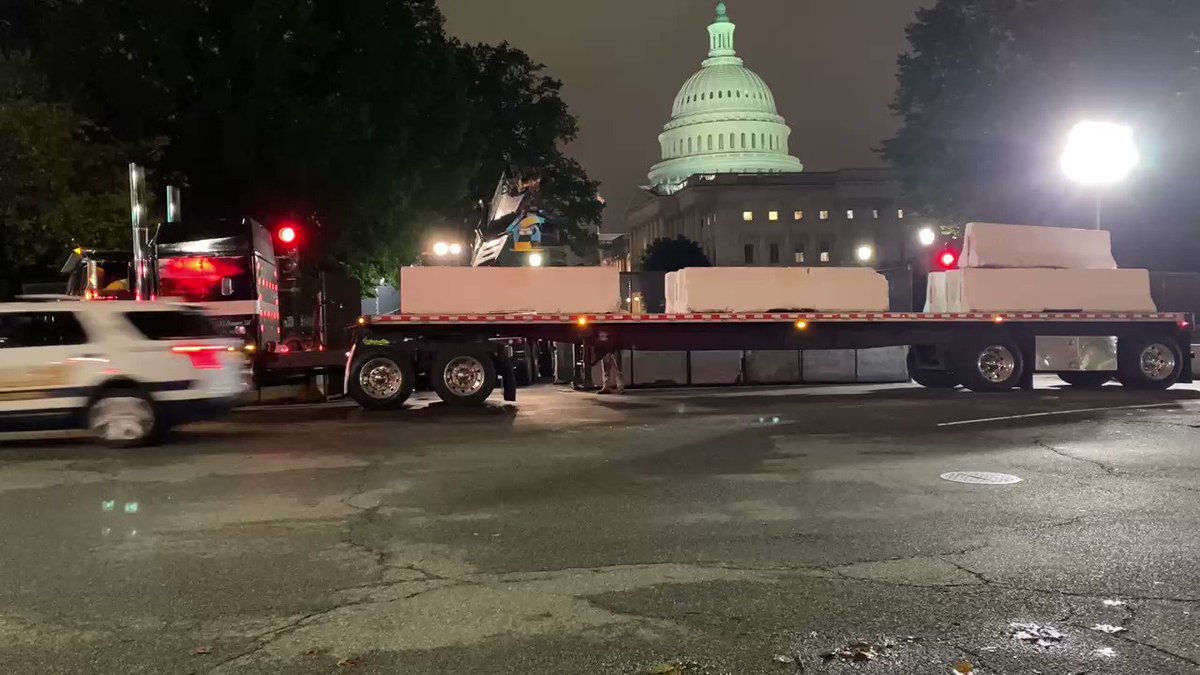 A solitary man reading from the Bible. The last time I was here it was far from tranquil #capitol #uscapitol @ U.S. Capitol Building, Washington D.C. https://www.instagram.com/p/CT6AhvBMN6E/?utm_medium=twitter … 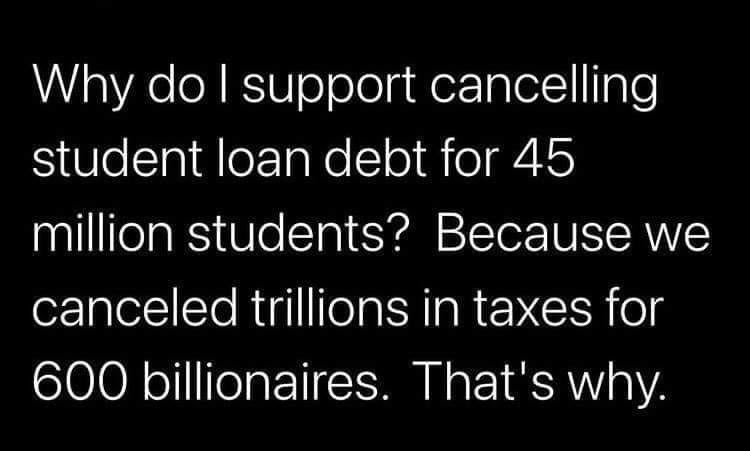 I've been fully vaxxed since June, and I'm still masking up when I'm in crowded places unable to distance. How about you?

Roger should cut a deal & give up the bomber.

Get the shot to end the pandemic

Looking forward to the headline where he catches it. And every ER in the country should turn him away and tell him to go home and recover from his "cold".

Albuquerque, NM. The billboards are the work of ProgressNow New Mexico, which works to keep the procedure legal and stop efforts to shame women for seeking abortions.pic.twitter.com/1NFqQspD06 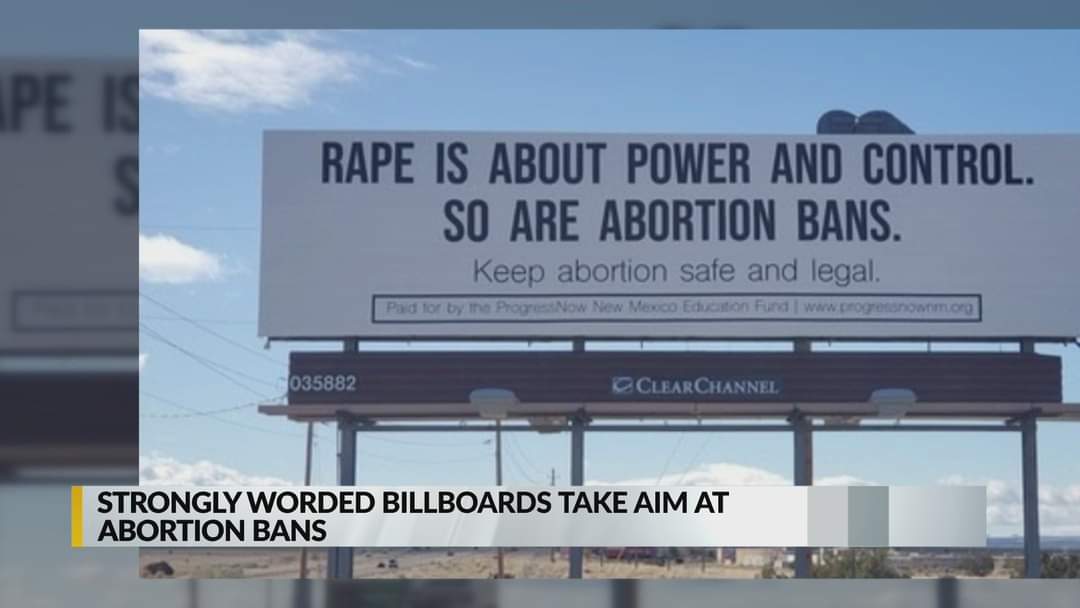