Having been picked by Chennai Super Kings during the Indian Premier League player auction earlier this week, Cheteshwar Pujara is delighted to return to the IPL fold after 2014.

He is also confident that IPL won’t hinder his preparation for India’s five-Test series in England starting August.

“It’s good to be back again. I would like to thank CSK for picking me. As for County cricket, I’ll still have enough time before we play England. There’ll be a window where I can play a few County games. Plus we will also have a couple of warm-up games before the series in England. I’ll take that call once the IPL gets over or midway through the IPL,” Pujara said.

“I always want to play the shorter formats and it’s good to be back in IPL. My focus once this Test series gets over will be on IPL and once the IPL gets over, I’ll think about the England Test series, which is big. We’re also very hopeful that we’ll play the World Test Championship final in June as well. One thing at a time.” 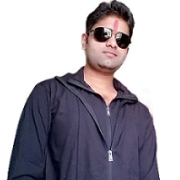 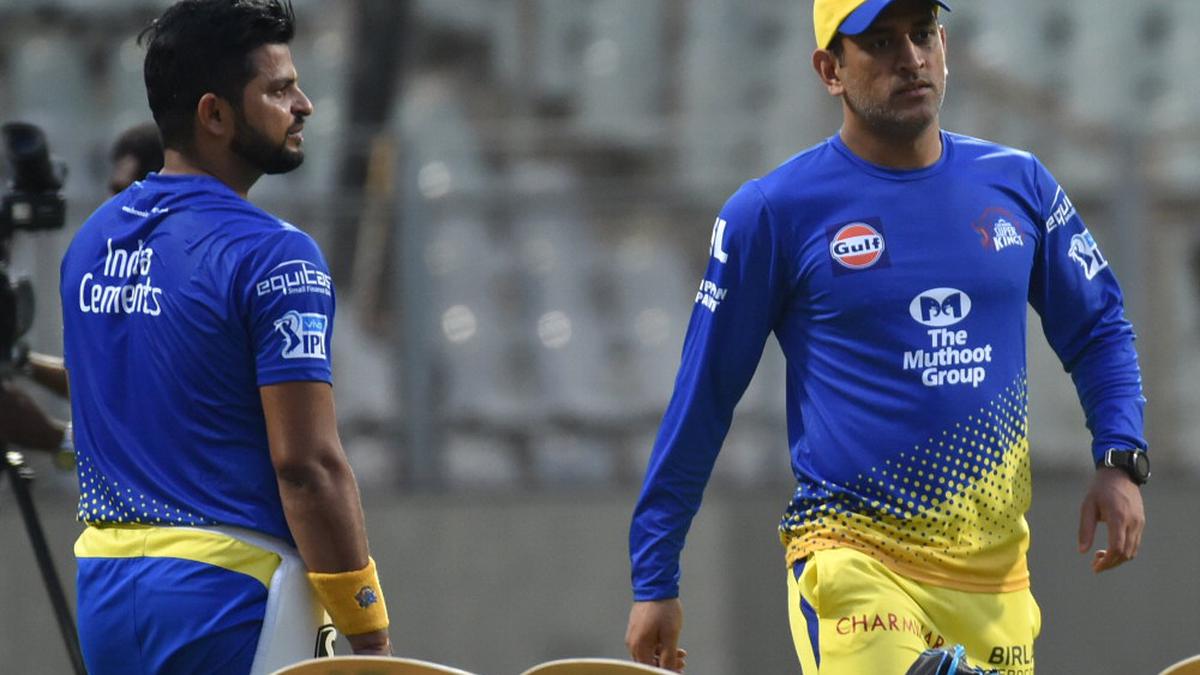 Dale Steyn: My comments were never intended to insult IPL