Tell me how these Moderates think they are helping their constituents by their obstruction? If you're gonna act like a Republican be a Republican.

The French did not recall their ambassadors when this country had the worst President in the history of any country. But they did now.

The Republicans don't have to be in the majority to stop the Democrats agenda. They just know Republicans disguised as Democrats will hold the line for them.

Nikki Minajs sales must be down and she was perhaps looking for a fight for publicity.

AOC did NOT pay 35,000 for a ticket to the Met Gala. Neither did de blasio. Y'all haters don't let the facts get in the way of your hate.

All y'all on here pissed cuz you're spreading

. And why? Cuz they disagree on stuff. You disagree with your significant other does it mean you hate them? EVERYBODY IS ENTITLED TO THEIR OWN OPINION.

All the people on here acting like Republicans hating on AOC are you good with those Democratic House members who are killing Joe's drug prescription bill?

of a "President" incited an insurrection.

I got no problem with General Milley. He's a heroe in my book.

It really sucks that being in the minority the Republicans still stall the Democrats agenda. The Democrats should try not being such chicken

It really pisses me off when Democrats don't want to do something because they are afraid the Republicans will do it next time they are in the majority. Are they clueless or what? The Republicans ALWAYS do what they want no matter what it is.

This hearing should demonstrate to the Democrats on the committee to understand what happens when you don't hold people accountable. If you don't, they will continue to break laws and ruin people's lives. These woman are scarred for life dammit!

I am watching this hearing of the FBI'S total and negligent incompetance in the case of Nassar who by the way doesn't deserve to be alive. It's sad and infuriating.

Goes to show you how the Democrats are always afraid of their own shadows panicking about losing. The Republicans are awful. Democrats you wanna win prosecute everyone who broke the law on 1/6.

Scarbourough acts like Newsome was really in danger of losing. Did he think Cali would replace him with a Desantis Abbott type of crazy 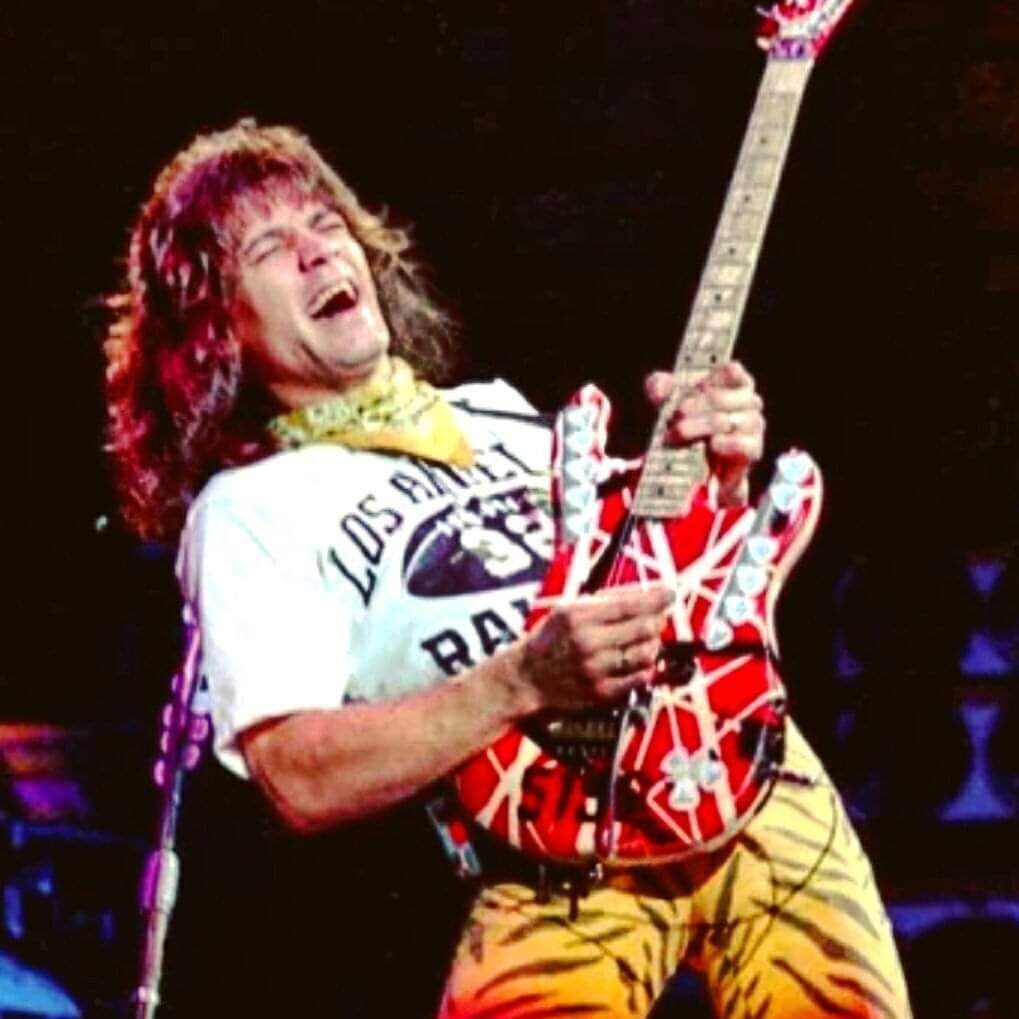 Republican: y'all are getting your asses handed to you in elections cuz you're crazy as

. Look at the polls on every issue that is important to everyday Americans. Y'all are out of touch. Quit crying.