Thanks so much, Butters. 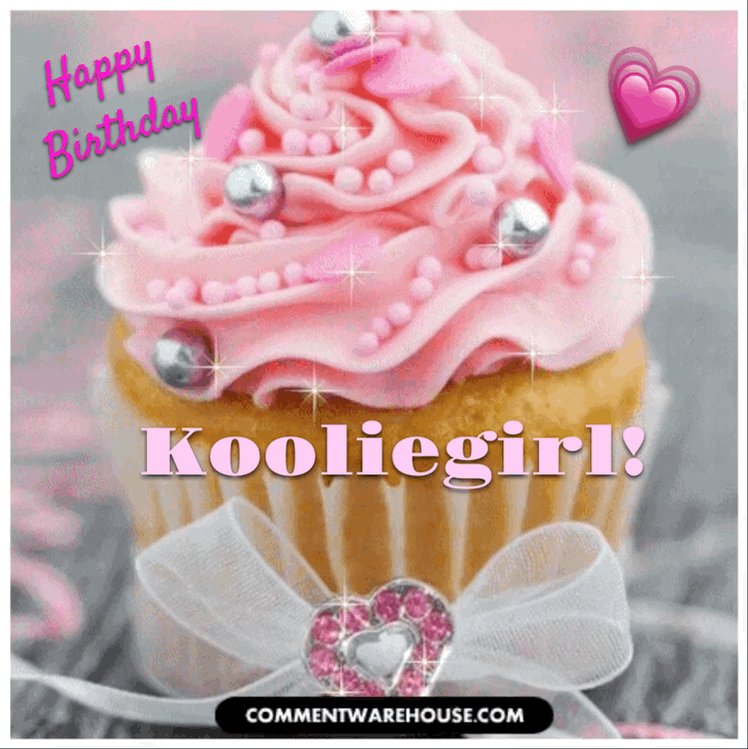 And you thought you had a bad day.. In the news today. Woman tethered to dog is dragged to death by BART train at San Francisco station The woman boarded the train while tethered to her dog, but stepped off to wave at someone. The train doors closed with the dog still inside.

During the filming of ‘Man On The Moon’, Norm MacDonald came to join me as Andy Kauffman for a lunch on the real porch of the ‘Psycho’ house at Universal and was scare pranked by another famous Norman... Long live Norm MacDonald! 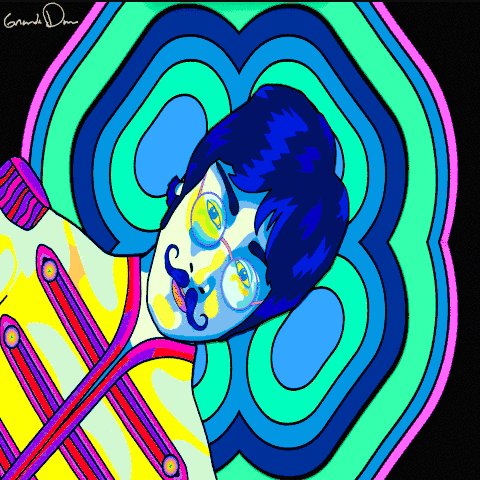 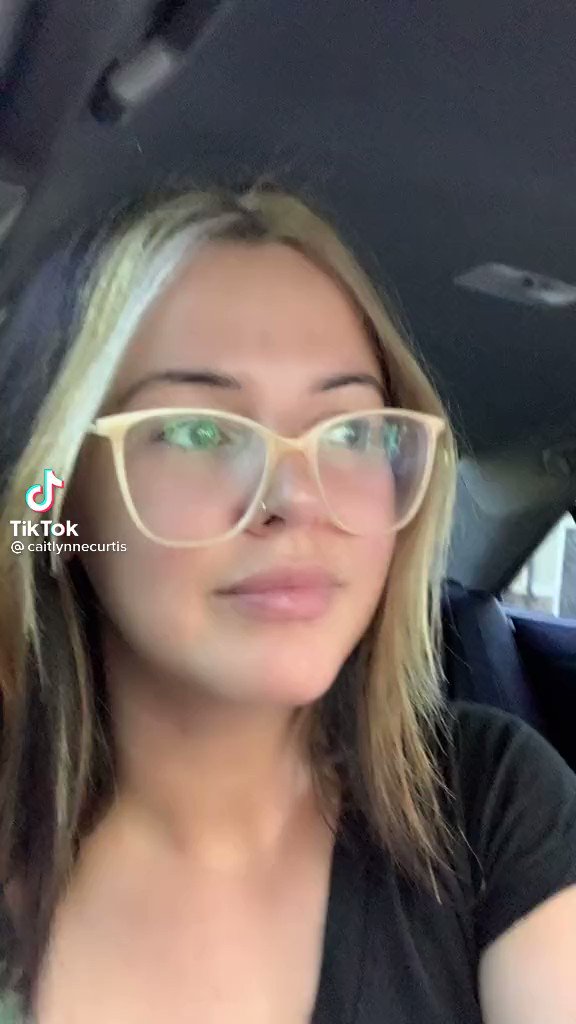 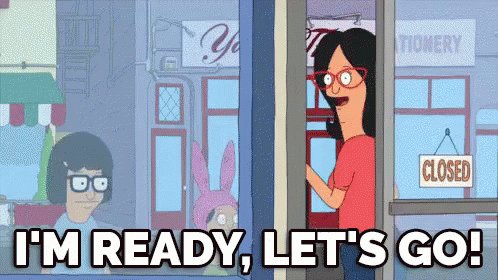 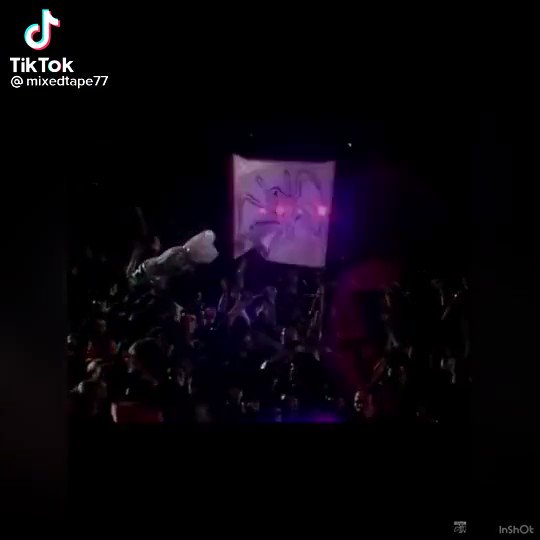 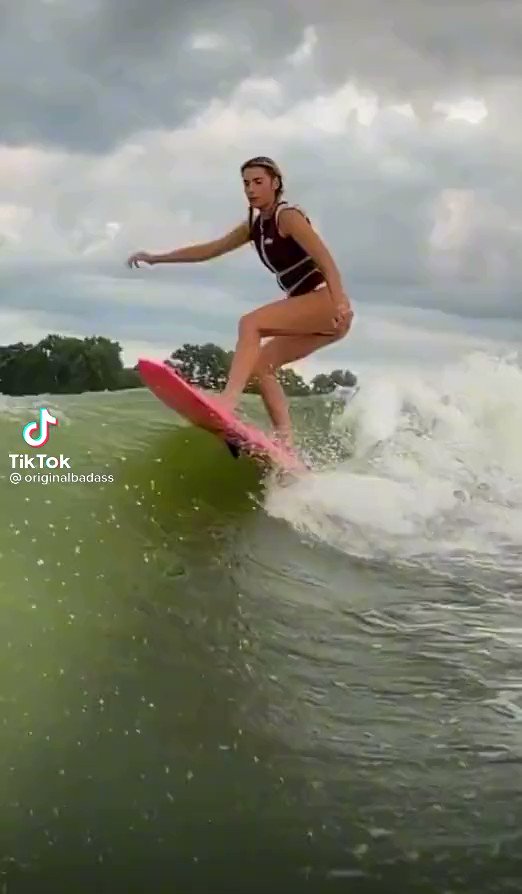 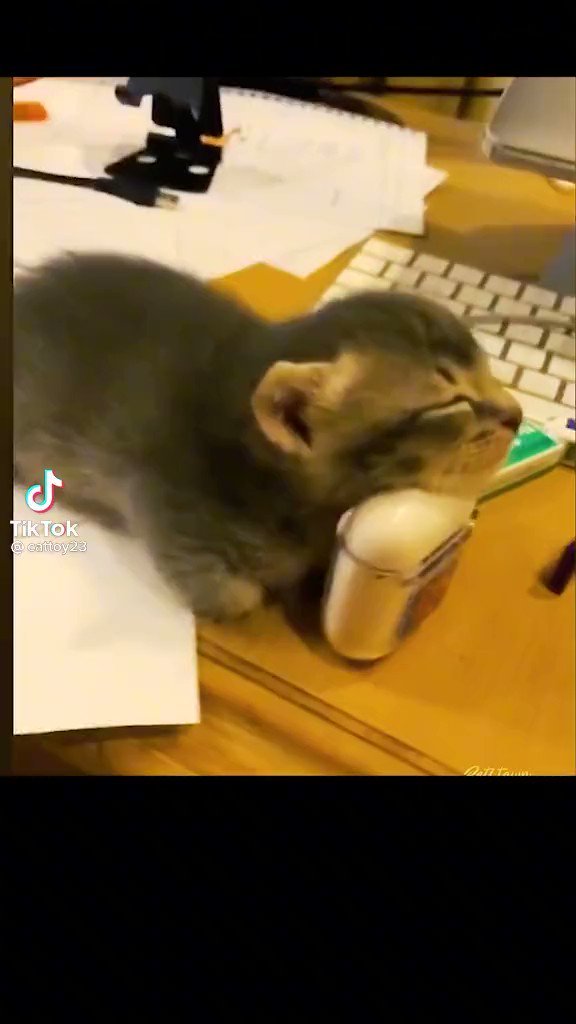 @katibug817 Good Music from the past 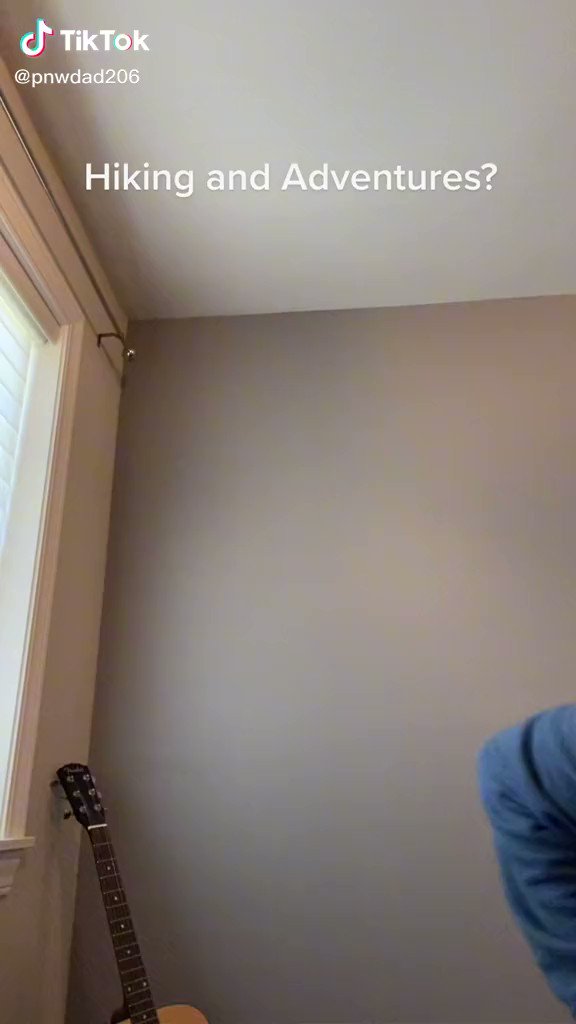 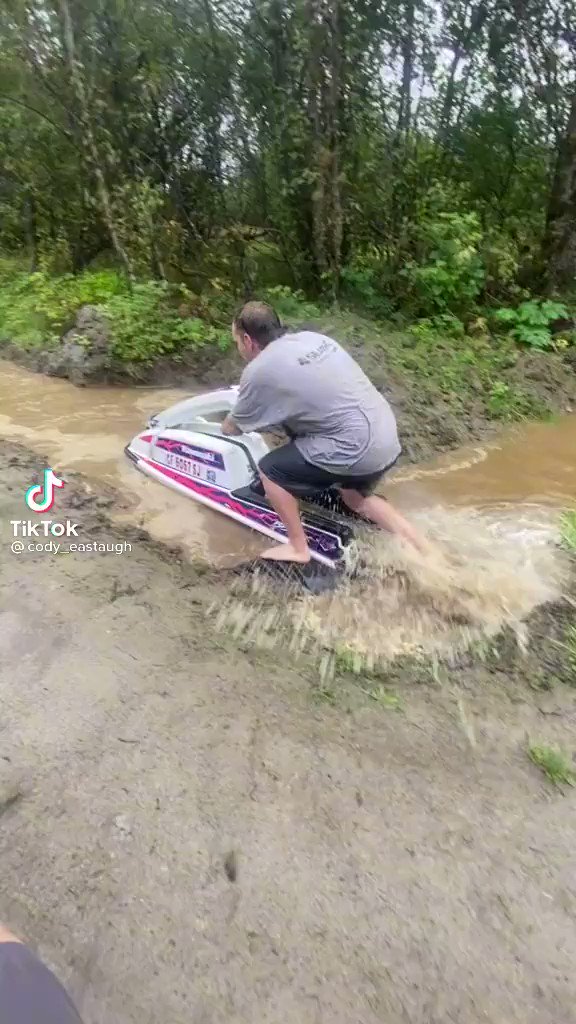 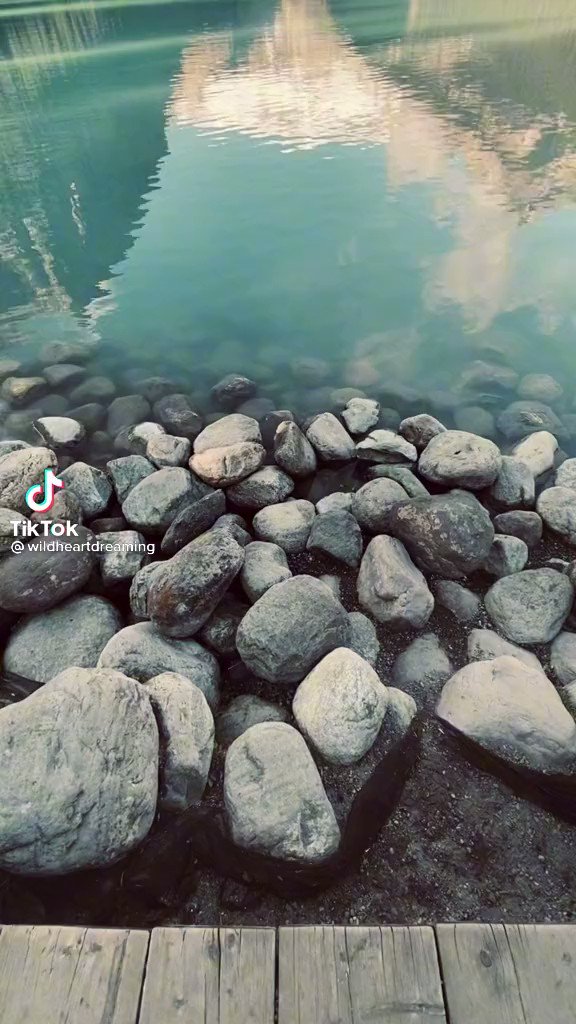 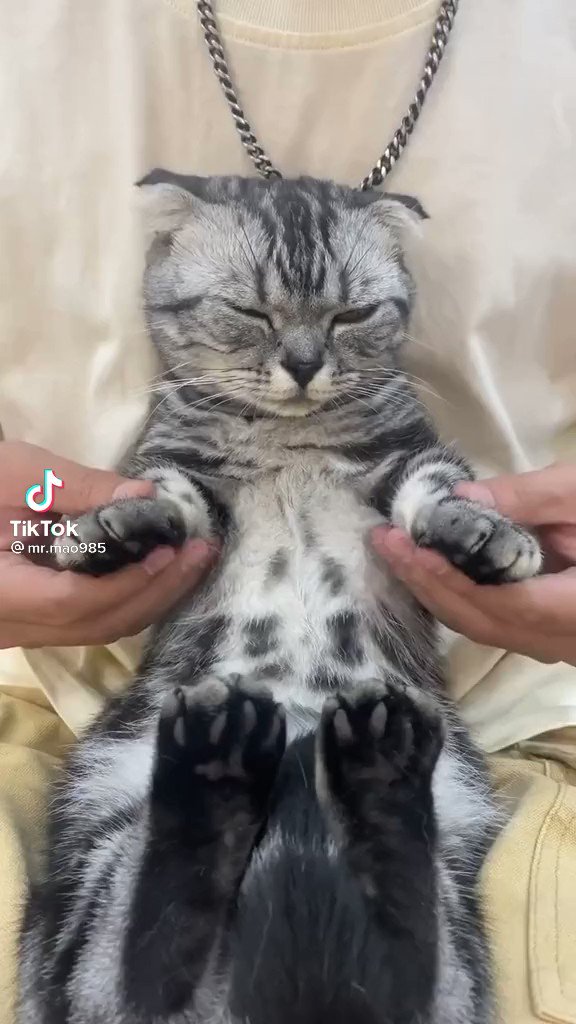 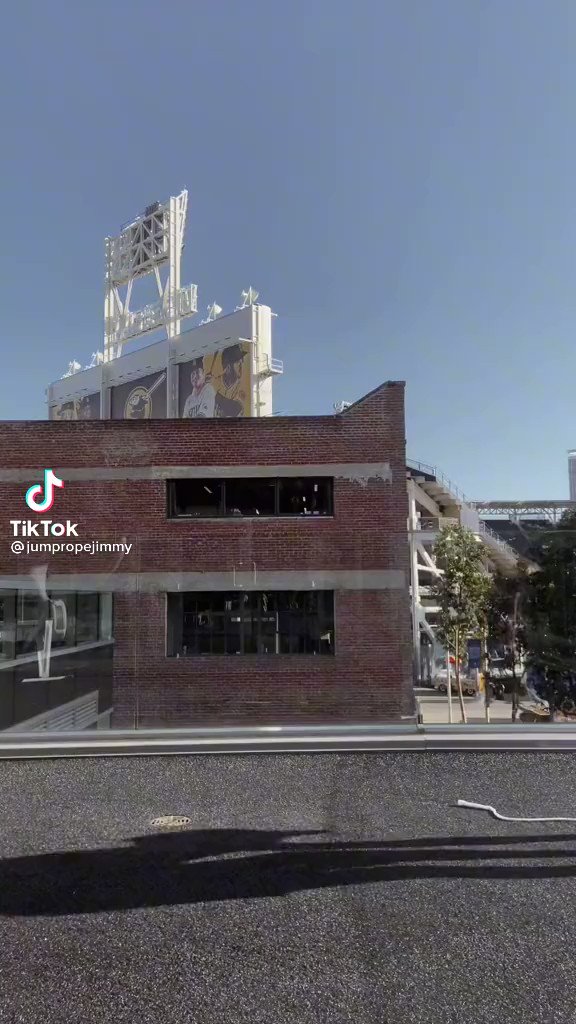 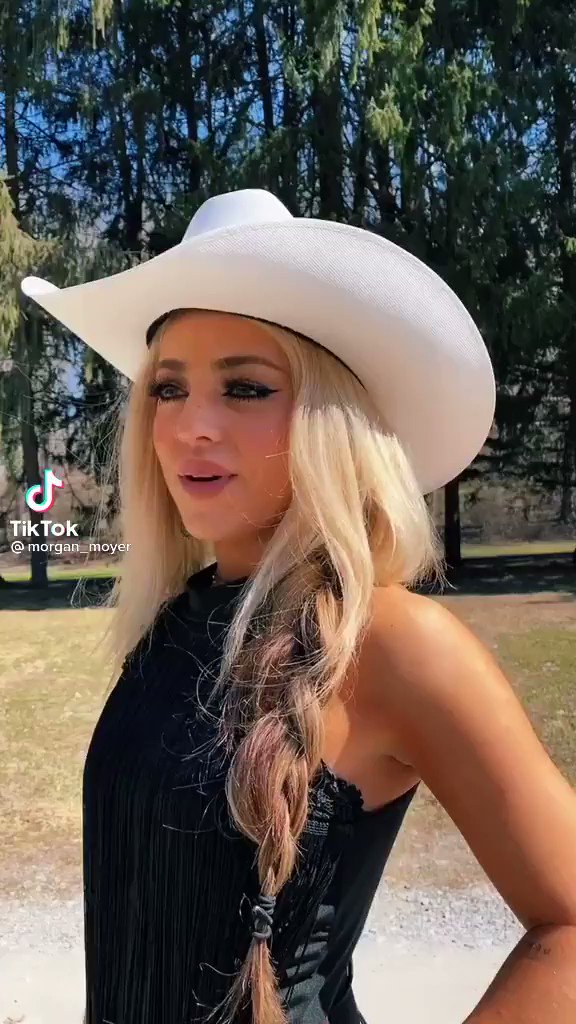