Copy and paste this text and tweet it: JOE BIDEN WILL NOT DEFUND THE POLICE. DONALD TRUMP IS JUST LYING TO YOU AGAIN.

45 Followed, 28 Unfollowed me (monitored by http://unfollowspy.com )

The majority of America is fed up with the lying, corrupt, money grabbing, far right fascist Republican Party. The GOP needs a wake up call that we don't support their agenda of fear mongering and propaganda! #VoteBlue2022 #Fresh #wtpBLUE #DemVoice1pic.twitter.com/28qiMteil1 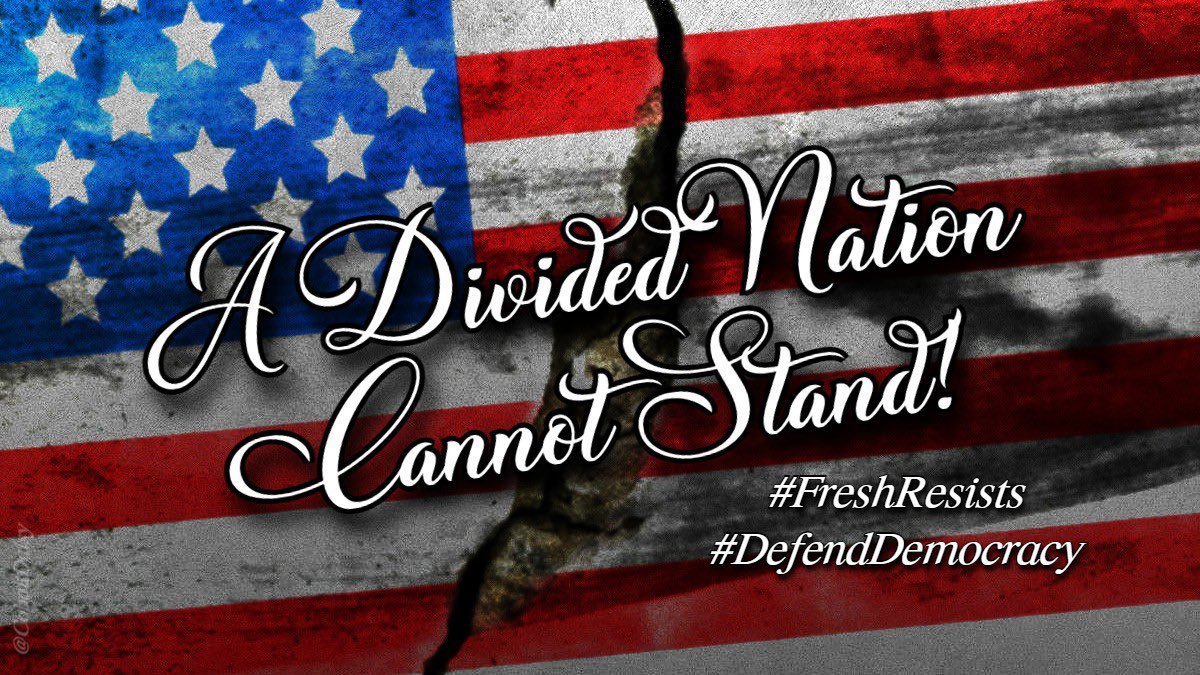 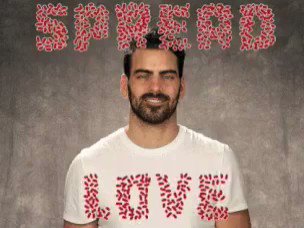 This team is ready to get out there and knock some doors! 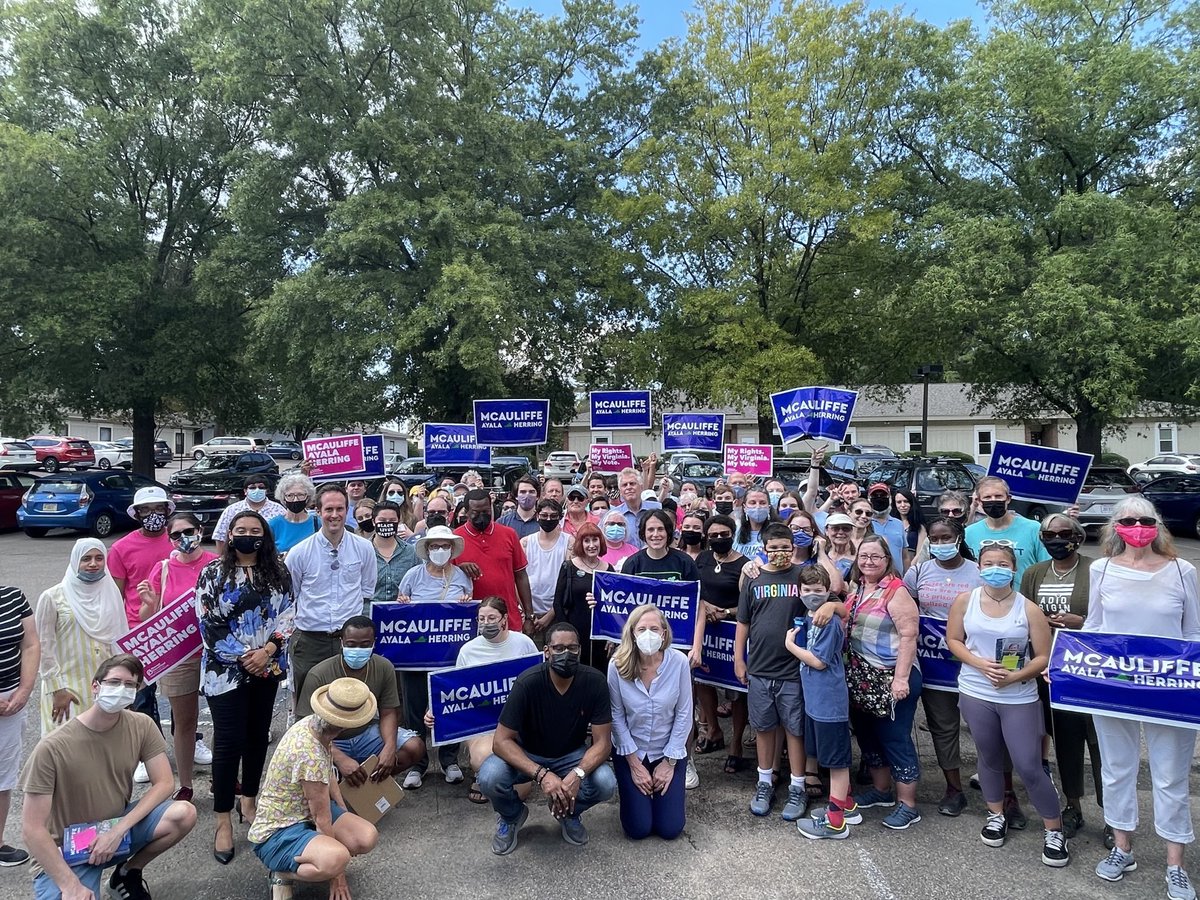 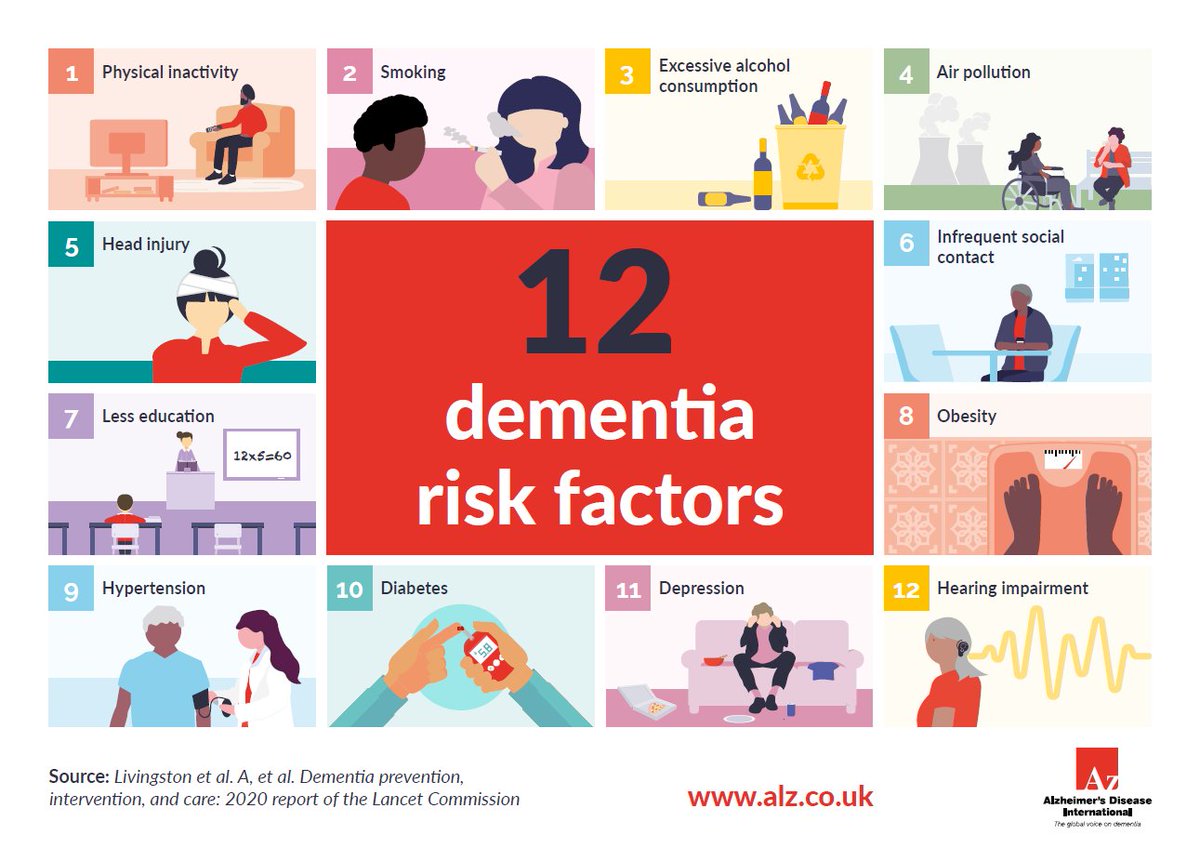 You're lying, Glenn. The vast majority of #Virginia supports reproductive rights & bodily autonomy. But YOU will force young girls & women to deliver their rapists' babies & you're trying to hide that fact from the voters. Don't bring that Texas Taliban crap here. #wtpBLUEpic.twitter.com/4gClWCdBdH

She will be TRULY MISSED

“Criminal investigators in GA have been quietly conducting interviews, collecting documents & working with investigators as they aim to build a case against TFG for his attempts to overturn the state's 2020 election results.” #ONEV1 #wtpBLUEhttps://www.cnn.com/2021/09/17/politics/georgia-probe-trump-election/index.html …

The key to winning the 2022 midterms is to push extremists like Marjorie Taylor Greene and Lauren Boebert to the front, and then force House Republicans in moderate districts to answer for them. Are you doing this? Or are you wasting your time fretting and lamenting?

It’s early, but if the midterm general elections were held today Charlie Crist would be Florida’s next Governor of FL It seems FL isn’t crazy about autocrats and @CharlieCrist speaks their language It’s time to pull Florida out of crisis; vote for Charles #DemVoice1 #wtpBLUEpic.twitter.com/J6hl9wteDs 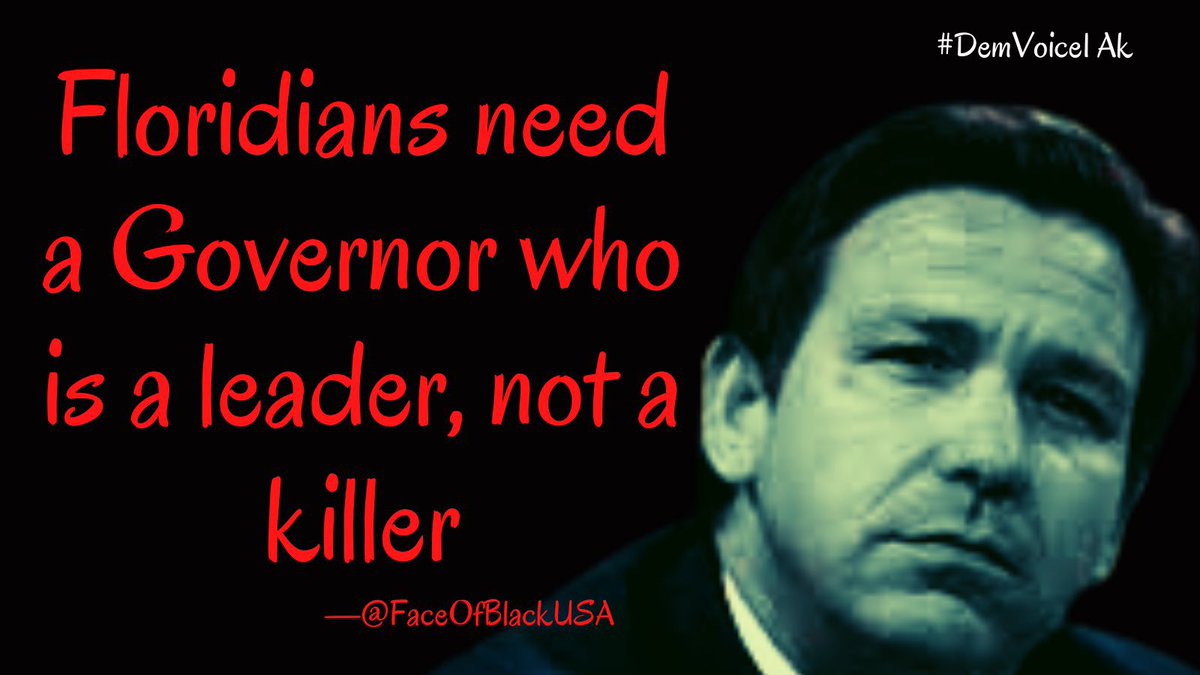 For years, in poll after poll, the vast majority of Americans want to end gerrymandering. The Freedom To Vote Act puts that sentiment into law. It gives the people & courts the tools to enforce it. We’ll see how many Rs vote against our will. #DemVoice1 #DemCast #wtpBLUEpic.twitter.com/0qlWoL6YHo 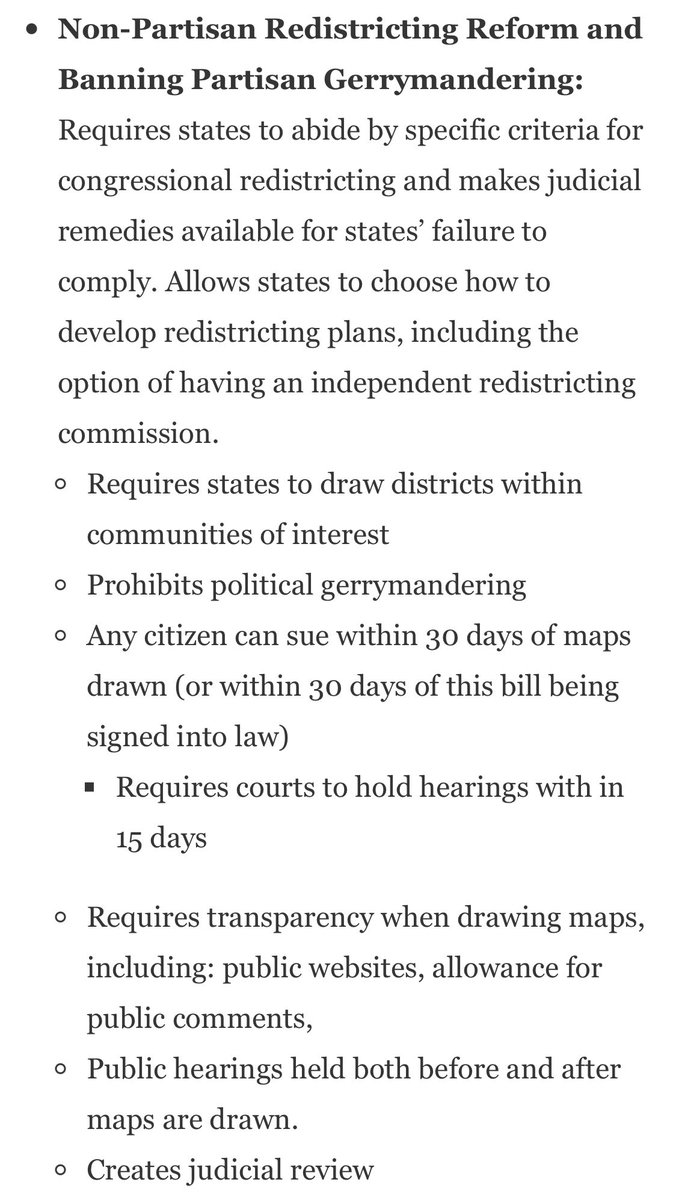 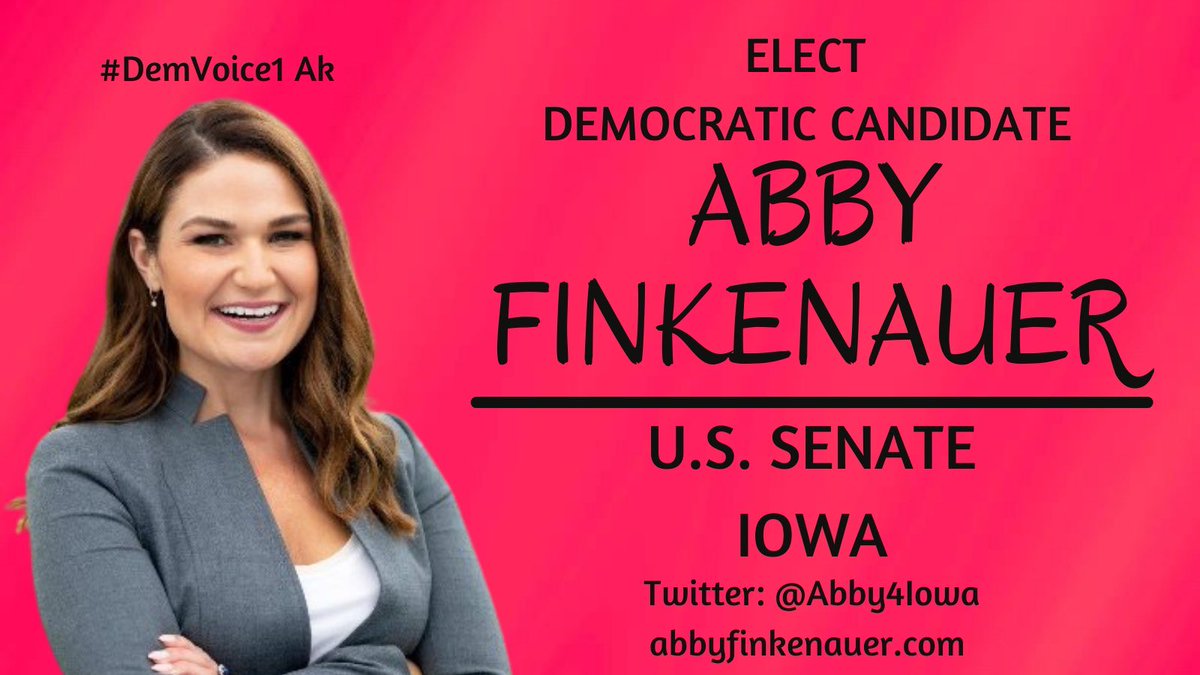 Yes, Republicans deliberately suppress the vote. Morton Blackwell’s Leadership Institute has literally taught them how to do it at its training sessions. Alumni include Karl Rove & Mitch McConnell. Blackwell is in the CNP. #VoterSuppression 1/https://www.salon.com/2005/05/25/blackwell_9/ …

“Despite his initial interest in taking over as Jeopardy!’s public face, Burton told Noah on Thursday that he realized he no longer wanted the job after he was passed over for Richards…” #ONEV1 #wtpBLUE #BLMhttps://www.theroot.com/levar-burton-tells-trevor-noah-that-hes-no-longer-inter-1847702147 …

Texas could be ‘chilled to the bone’ this winter, Farmer’s Almanac says. 3 special sessions over the summer and Greg Abbott didn't even try to address ERCOT's grid problem. He's too busy doing the devil's work. Oppressing women and suppressing voters. #wtpBLUE #DemVoice1pic.twitter.com/WGtO2BdqKs 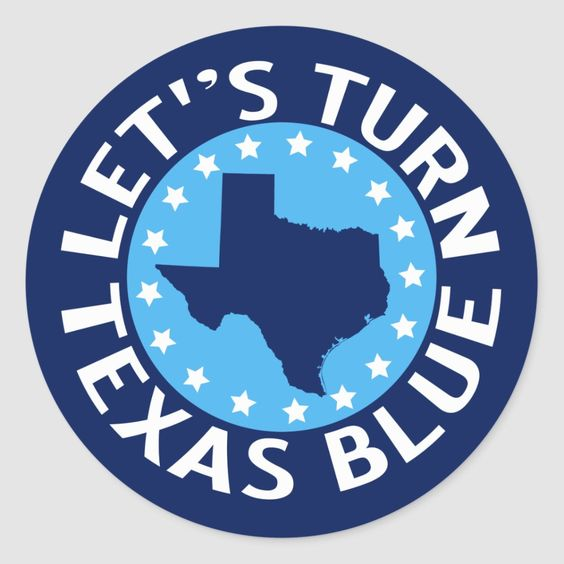 One year ago, our nation lost a giant in the courts—Justice Ruth Bader Ginsburg. As we continue to strive for a more perfect union, we can honor her legacy by continuing to fight for what she devoted her life and career to: equal justice under the law.pic.twitter.com/GfhoJDKsCv 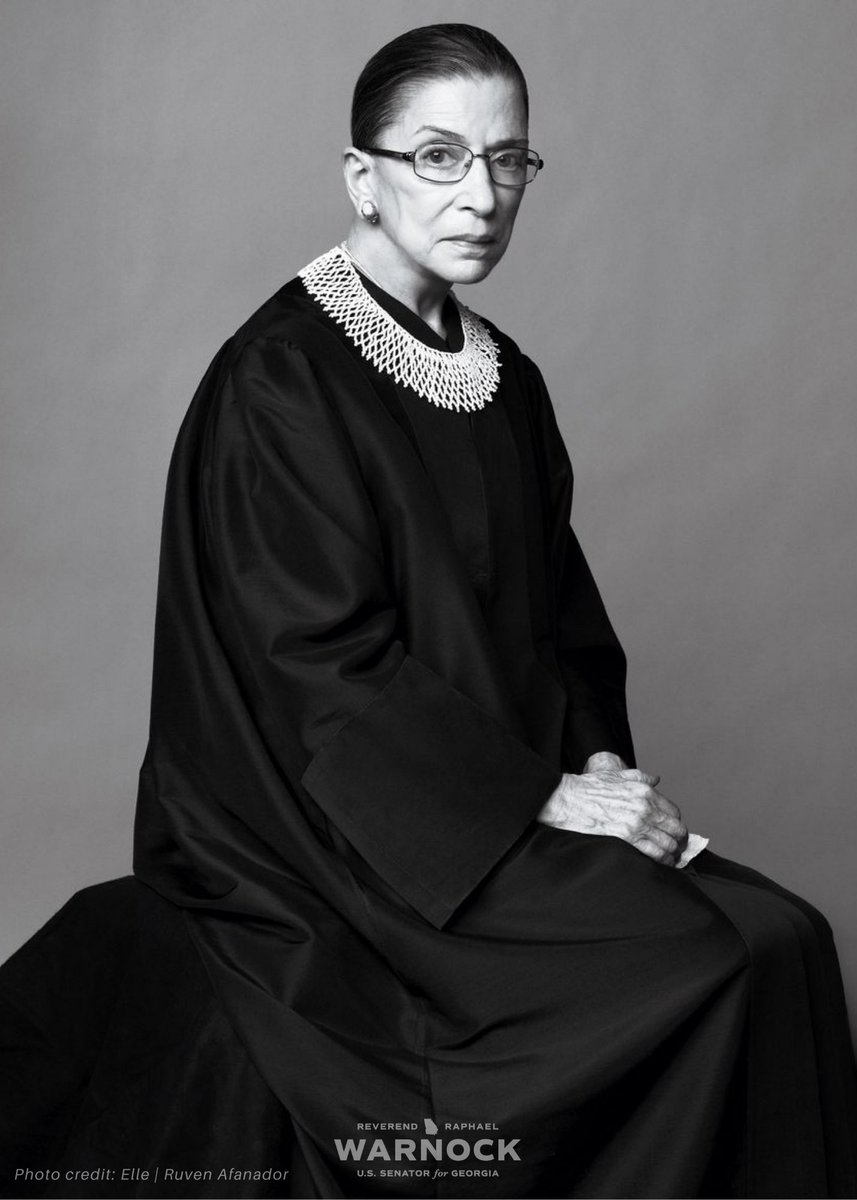