It is not enough to not be racist! We must be actively #AntiRacist support #POC and their right to be heard! All lives can’t matter until THEIR lives matter! #SpeakUp and be an ally!https://twitter.com/AMPMTALK/status/1397664768442261506 …

Nobody is talking about Jelani Day because he's a Black man and his death wasn't recorded on video.

In November 1923, Hitler’s attempted coup failed. But no one was held accountable. Ten years later, he took over Germany. Trump’s January 2021 coup failed. But 9 months later, Trump faces no consequences, and his co-conspirators are still in Congress. #ONE2DAY 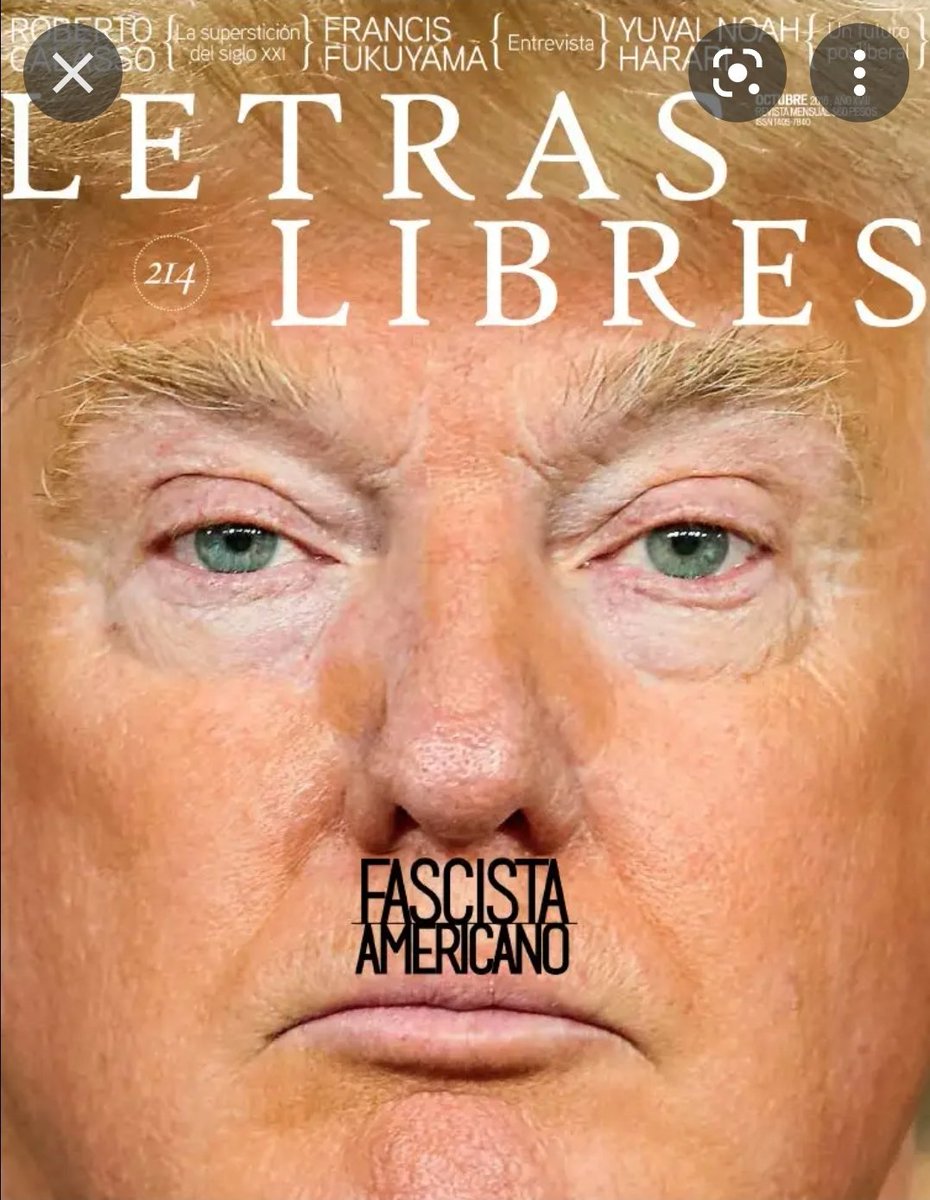 White privilege is being able to quit a high paying, high profile job because you don’t “morally align” with your company’s adamant policy on sparing lives & knowing you’ll be ok.https://twitter.com/awfulannouncing/status/1449561693978193922 … 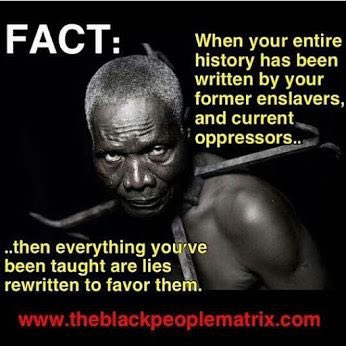 Things people say when they don’t understand why reparations are owed to the decedents of slavery, READY…….GO!pic.twitter.com/GUqR7YMm9m 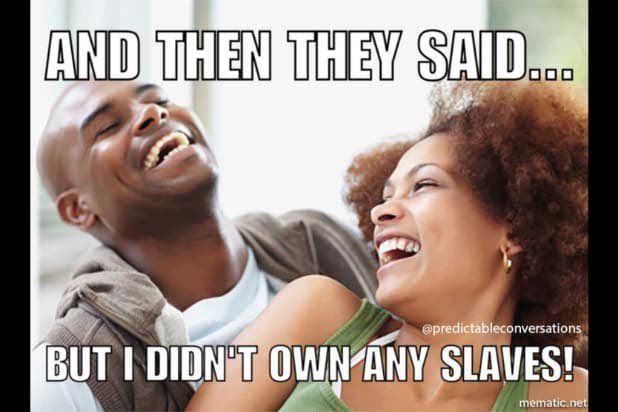 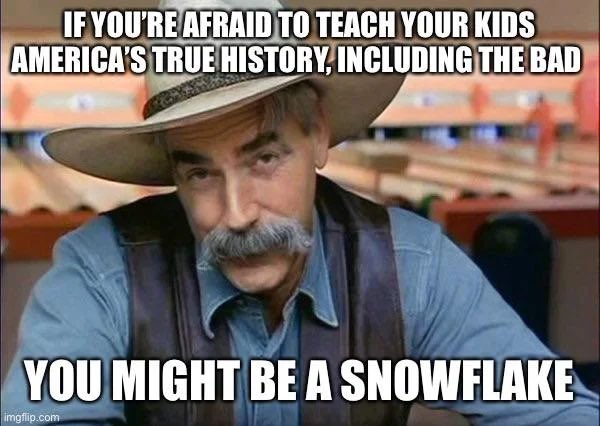 from a pic of a protest in the 70’s on Berkeley campus—i inserted myself I couldn’t resistpic.twitter.com/RCzKgqdCMl 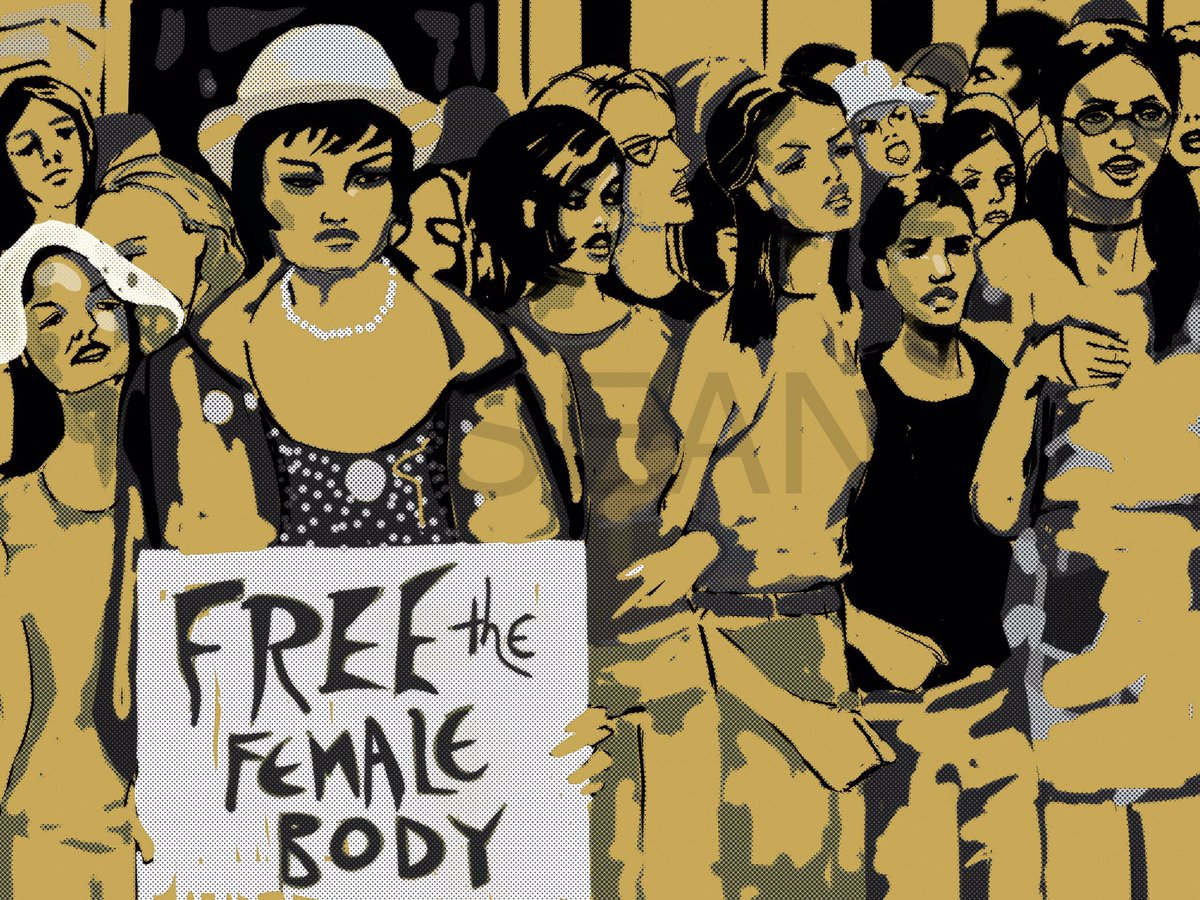 Water level at the largest reservoir in the US, Nevada Lake Mead, has dropped by 140 feet! That's about the height of 30 men, standing vertically, one on top of the other! Climate change is emptying Lake Mead and Lake Powell, say experts. #DemVoice1https://twitter.com/InsiderNews/status/1449091444925509643 …

Today, I got the opportunity to knock on doors and interact with people in my community! Had some AMAZING conversations and got great feedback!pic.twitter.com/hZDYTOT5vJ 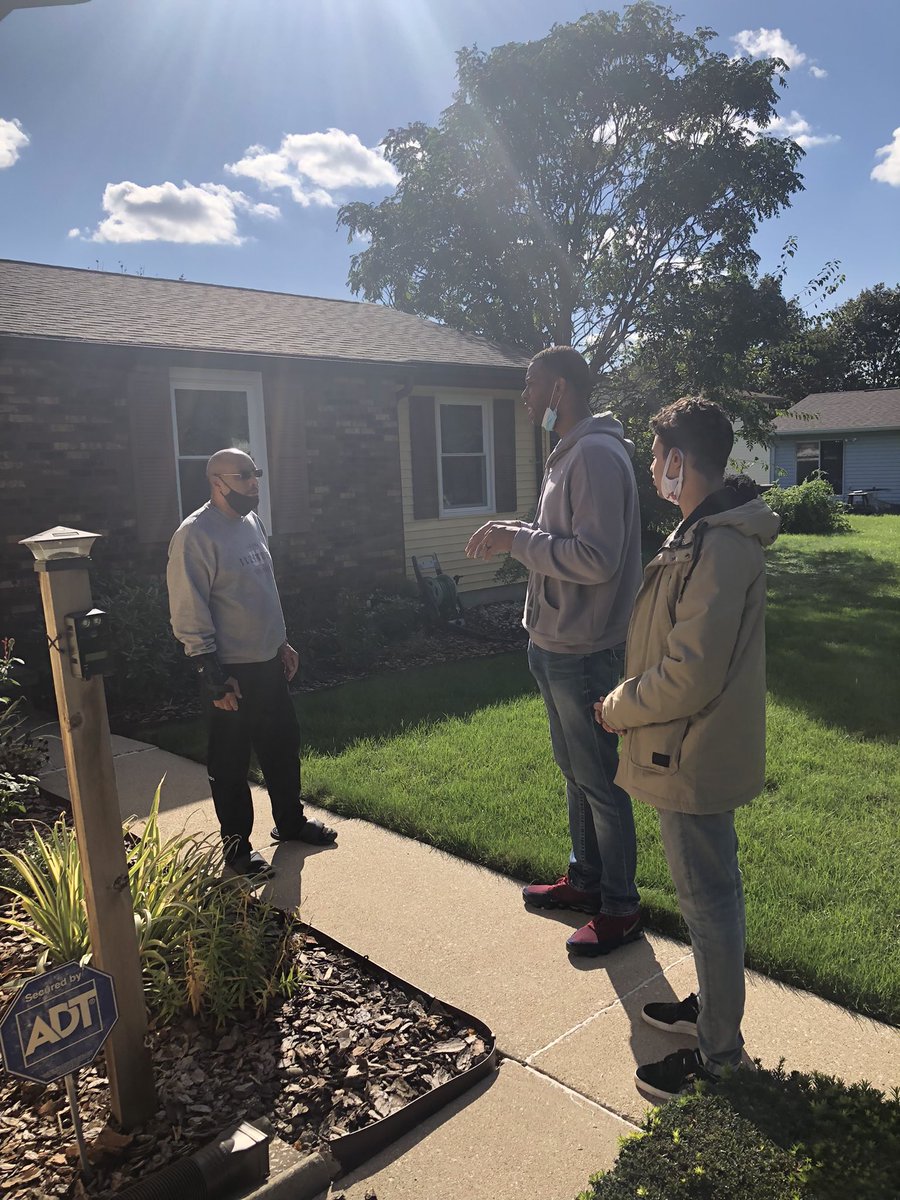 Doug Flutie has blocked Palmer Report after we called him out for his scheduled appearance at a Trump rally. So now we know that Flutie is both a coward and a traitor! 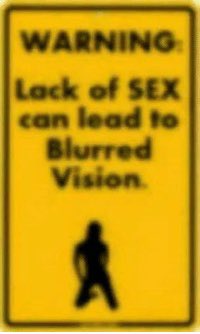 Be honest. What’s the first thing that comes to mind when you see this?pic.twitter.com/PV1vDcsqvU