Watching history happen in front of us. I speak my mind on politics, therefore all opinions posted by me are my own. I support the Democratic Party. #VoteBlueToSaveDemocracy #Resisters #TrumpLiedPeopleDied

While everyone's talking about Cuomo, let's also not forget about Matt Gaetz who is under investigation for trafficking a minor by the DoJ and House Ethics Committee. He's on the Judiciary Committee. So let's make sure he's out of office too. 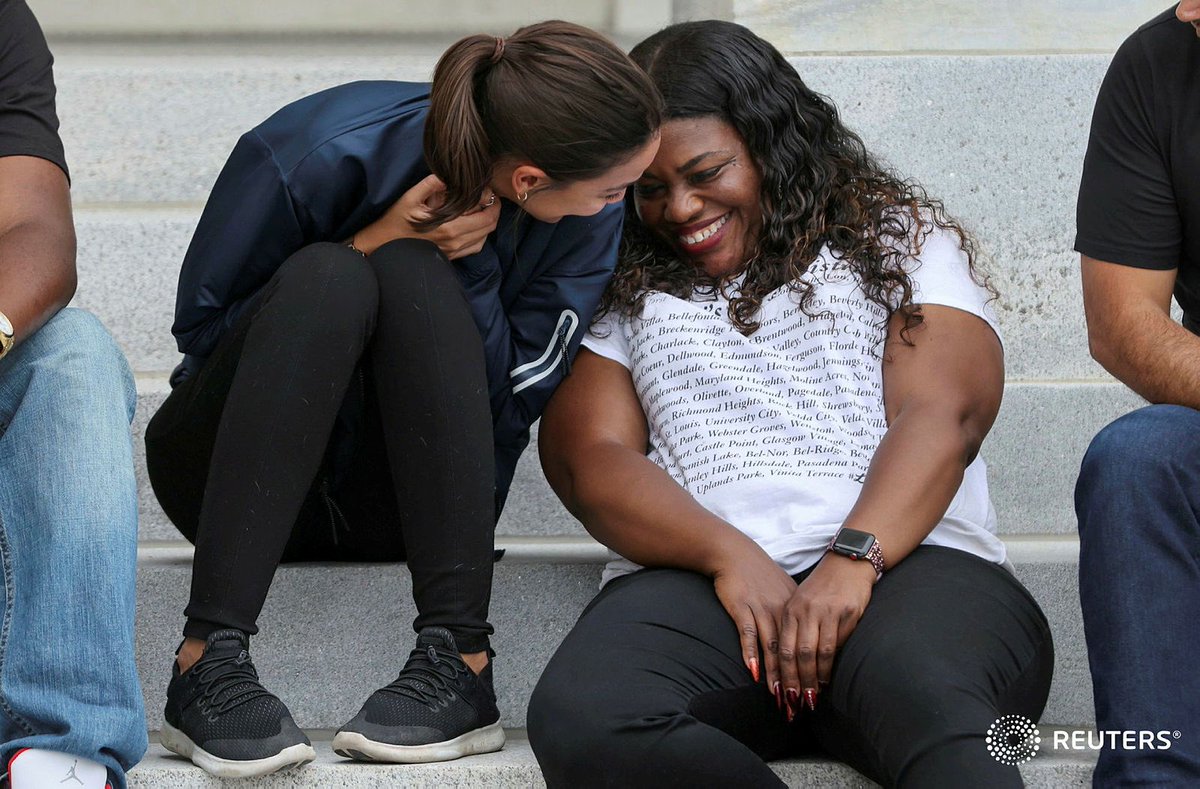 When Andrew Cuomo first announced his run for governor, I was one of the FIRST people on Long Island to host a fundraiser for him. He has accomplished many great things for our state. But based on the results of the AG's investigation, I join in calling for Gov. Cuomo to resign.

There is an active shooter at the Pentagon, and it's currently on lockdown.

Retweet if you haven’t forgotten that Josh Hawley is still a traitor to The United States.

Hold up, didn't ron johnson say Jan. 6 was a "peaceful protest," if that's the case why is he saying the FBI should've done something to stop it???

: Congressman Paul Gosar was one of the main organizers of Jan. 6th, but that isn't the first time he tried to overturn the election. He's enlisted the help of the Proud Boys & collaborates with Neo-Nazis like Nick Fuentes. RT if you agree we must expel #ProudBoyPaulpic.twitter.com/o8LN5NuAn4 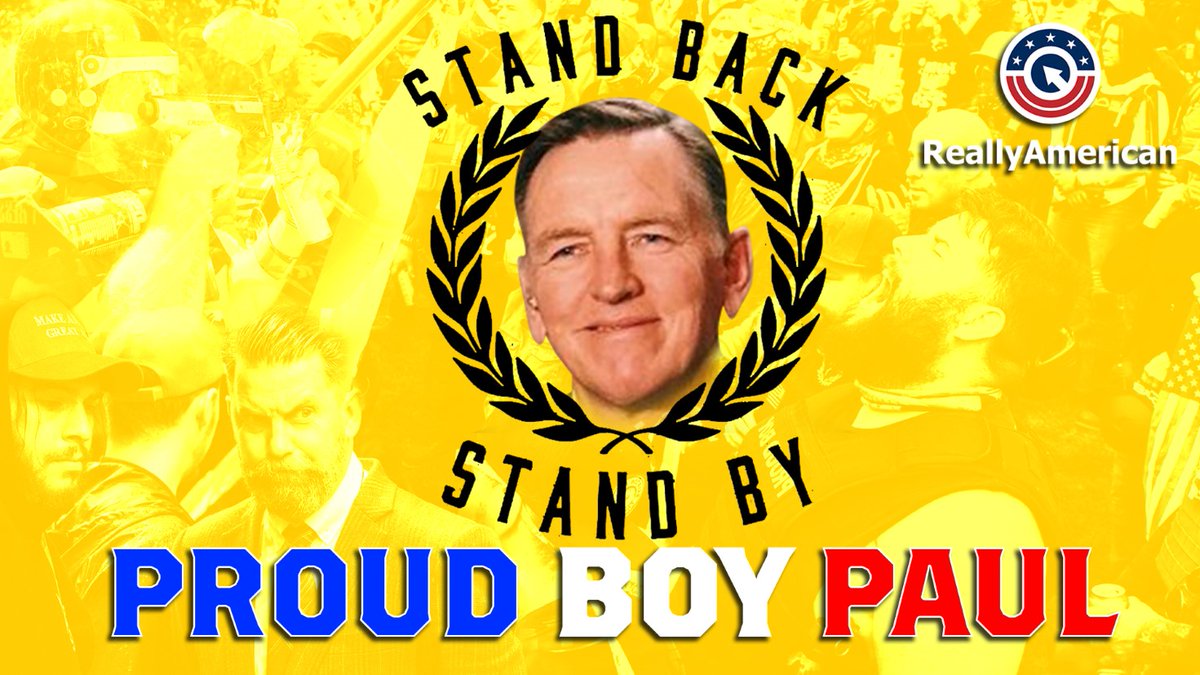 Gunther Hashida has just died by suicide- the third Capital police officer dead bc of the 1/6 treasonous attack on the Capitol. The GQP has police officers blood on their hands but don’t give a shit about them. They’re still playing games with american lives. Fuck the GOP.

Trumpublicans are crying "Impeach Biden!" I have yet to hear for what.

#McCarthyResign Kevin McCarthy can joke about assaulting Nancy Pelosi with no repercussions? Is this the immaturity we want in this nation's House?

The government or some corporation isn't going to try to own you through patents. Plus, mRNA doesn't even change DNA and is broken down while in the body, therefore patenting it wouldn't even work if tried whatsoever. Get help. https://twitter.com/ChrisFi49297383/status/1422252306997862410 …

Republicans claim to be the freedom party meanwhile they restrict women's rights & LGBTQ+ rights, push racist legislation, and trash on everybody who's not a white christian male. Democrats > GQPhttps://twitter.com/Jim_Jordan/status/1422197562333974535 …

Ron Johnson yet again showing off the irresponsibility and ignorance of the GOP. No, Ron, Alex Berenson was not a voice of reason. He is an anti-vaxxer who encourages people to get a deadly virus instead of get protected from it. There is no "reason" or "courage" in that.https://twitter.com/SenRonJohnson/status/1422182919850930181 …