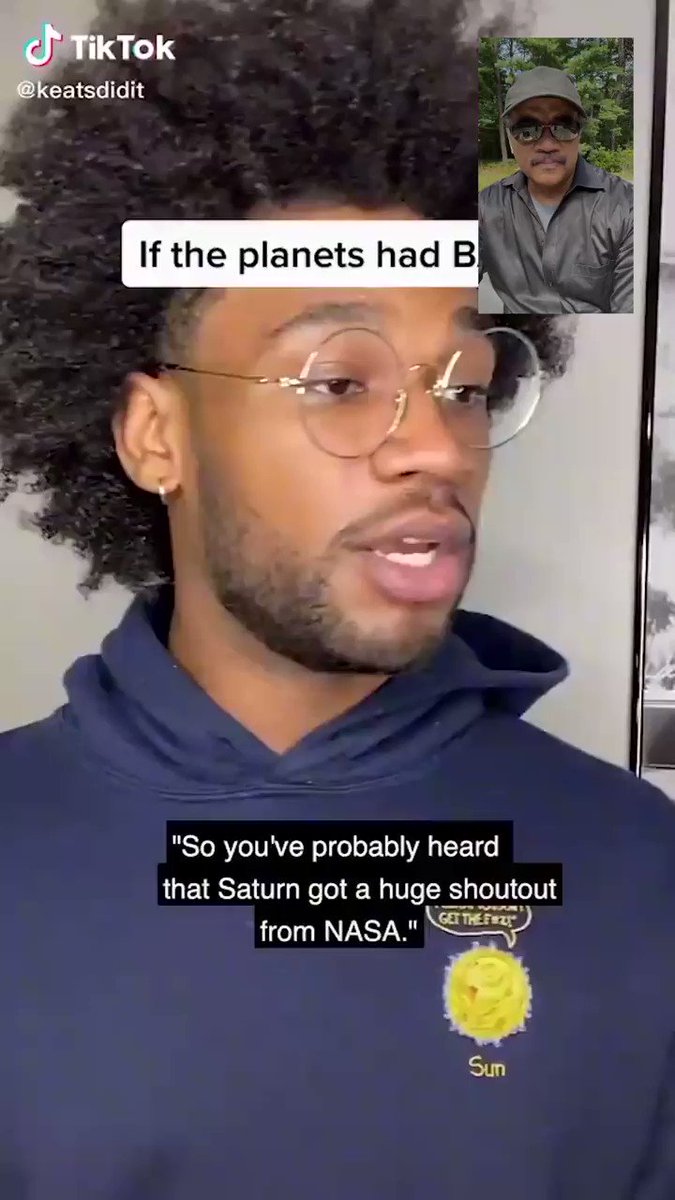 Happy Equinox to all Earthlings. Latin for equal-night, today we all get 12 hrs of day & night — except we don’t. FYI: Sunlight crossing from the vacuum of space into Earth’s atmosphere refracts, adding a few minutes more light at sunrise & sunset than we’d otherwise receive.pic.twitter.com/F5HgGsyvtx 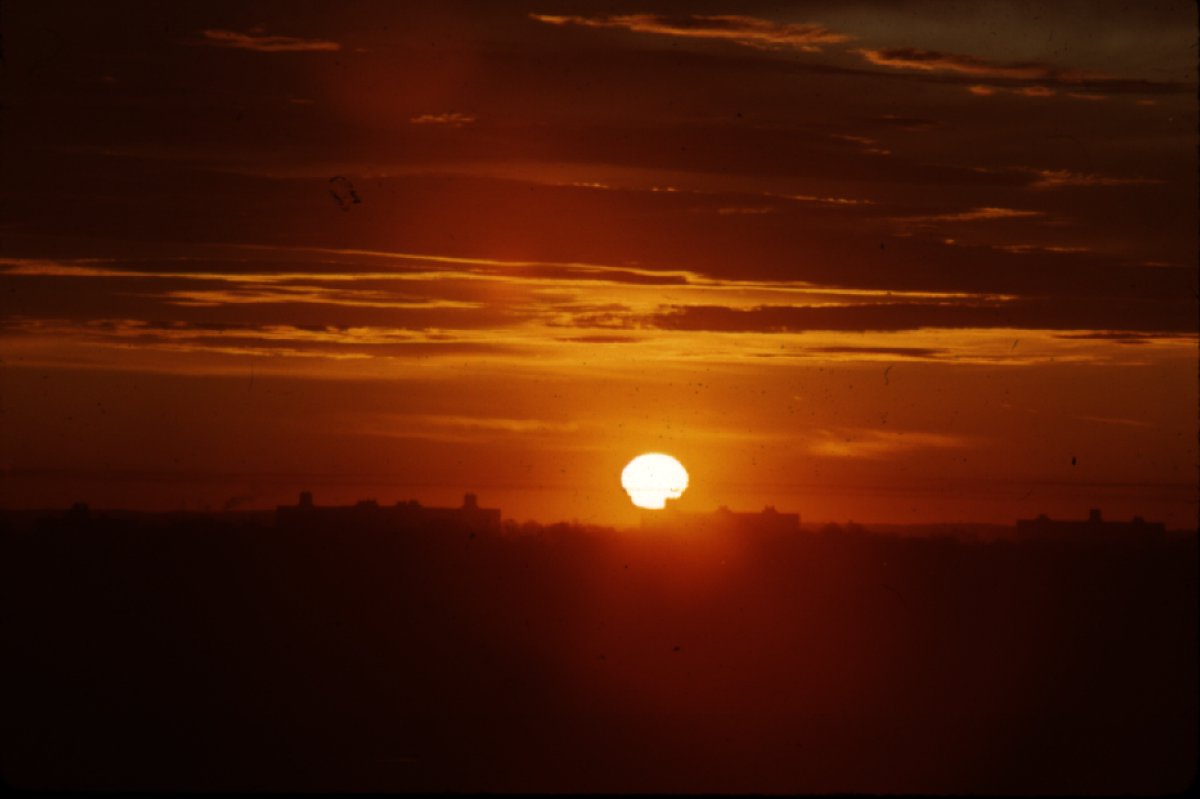 If you spend too much time being too cool for school, you might end up too ignorant to get a Job.

Dear Chicago, Galaxies, black holes, killer asteroids, subatomic particles. They all collide. The topics for this evening. Good to back in town. I missed you. See you at 7pm CT. -Neilpic.twitter.com/83xvJh663h 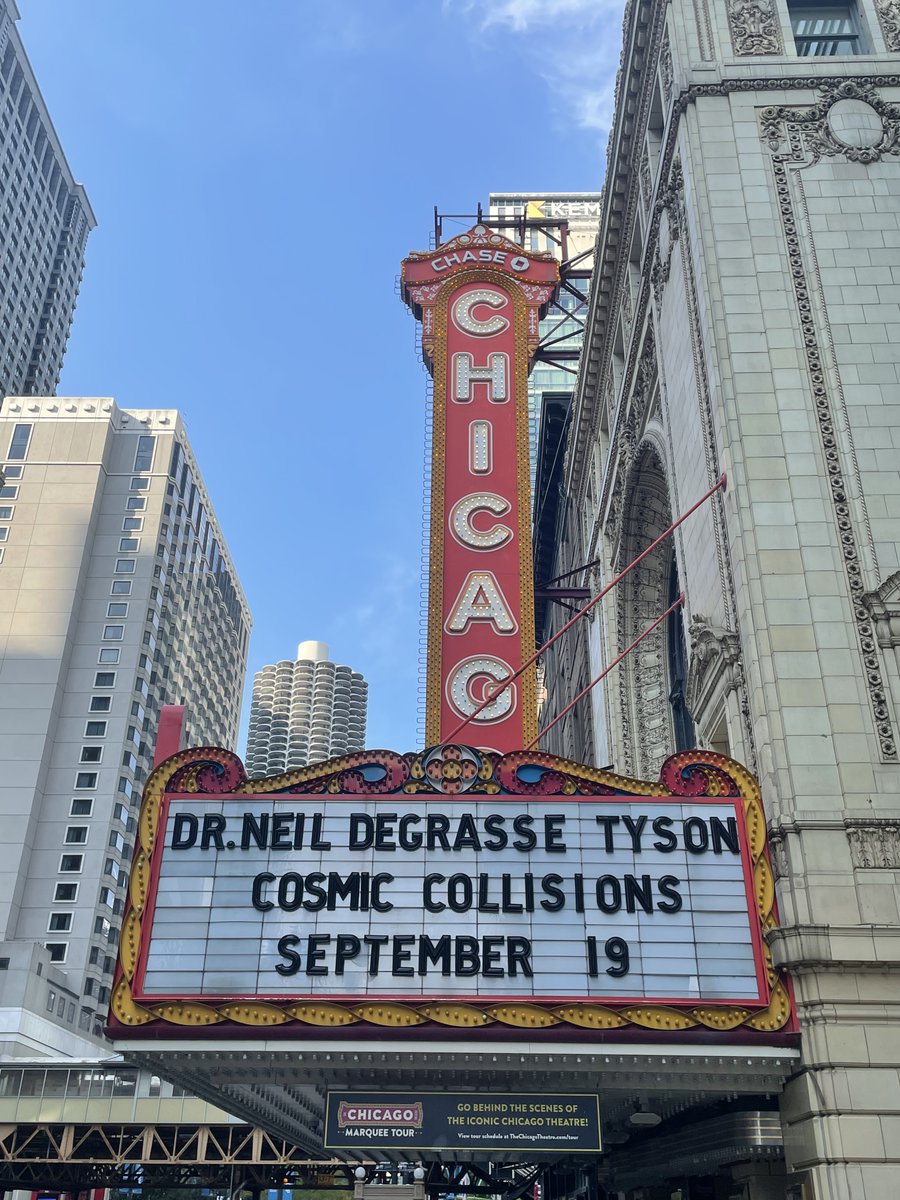 **Vaccine Science** I host a podcast, if you didn’t know. Here’s a @StarTalkRadio episode with @IrwinRedlenerMD that’s all about Vaccines, in case you’re not entirely sure how they work, or in case you retain doubts about their efficacy. [Video: 48 min]https://www.youtube.com/watch?v=fOOBUixiiac …

Elegant, poetic, and astrophysically accurate: “We are Stardust” Weekly image & link to a T-shirt. Conceived & designed by fans. Approved by me. After fees to the artist, proceeds go to educational organizations. https://www.amazon.com/Neil-deGrasse-Tyson-Stardust-T-shirt/dp/B07PH8V16C?&tag=neildegrasset-20 …pic.twitter.com/W2Tt79oJhT 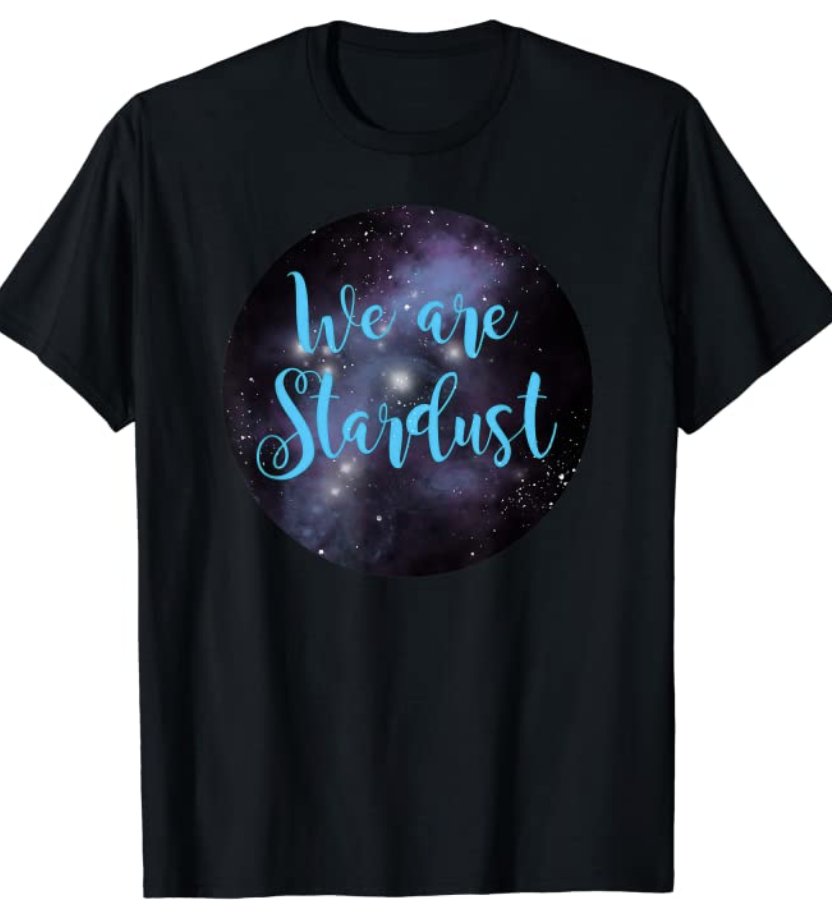 Very glad to hear. Happy to have helped tip the scales. But people shouldn’t get vaccinated because “Tyson said so." They should get vaccinated because of evidence that it’s effective & safe. Or maybe school needs to spend more time on what science is and how and why it works.https://twitter.com/MicheleWMiller_/status/1432655471387811847 …

Just a reminder that before anybody had a space program, we didn’t have satellite images of hurricanes, and we largely had no clue what they would do next.pic.twitter.com/bn8mngNmeX 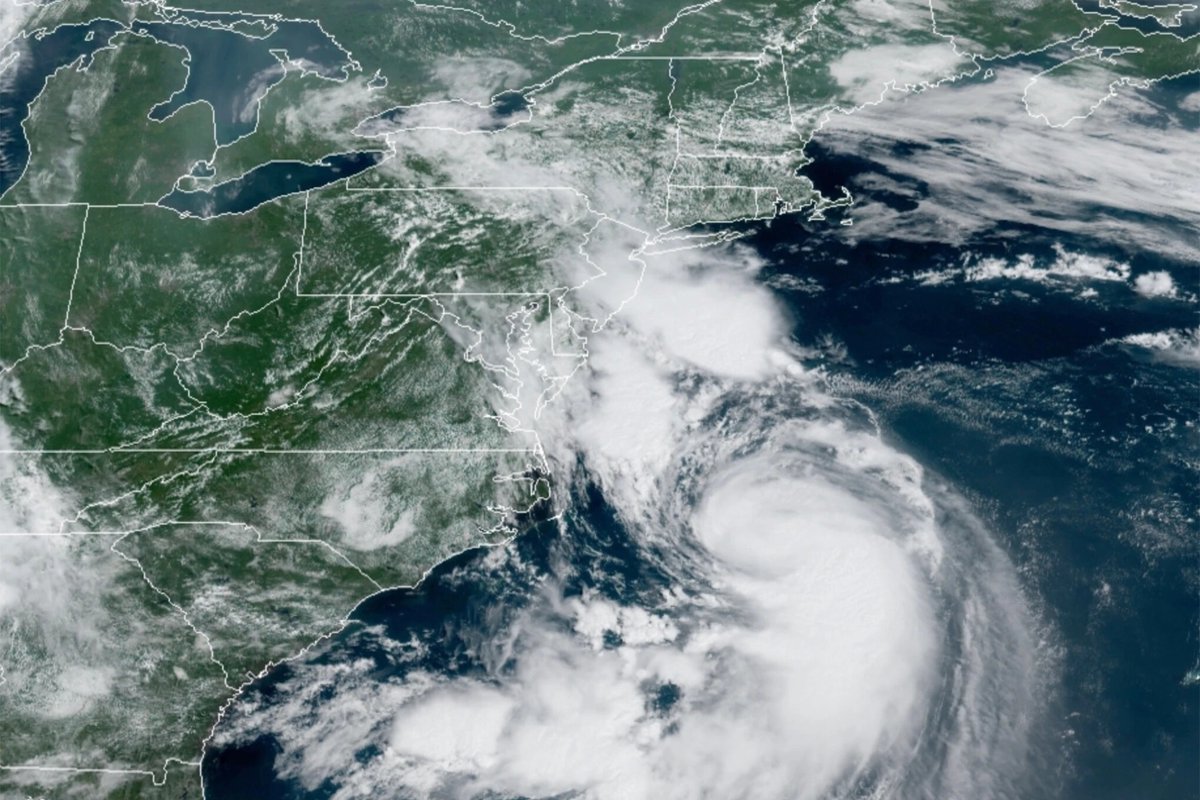 Dear Science Deniers, (Anti-vaxers, anti-maskers, climate hoaxers, flat-Earthers, etc) You found one another & communicate via stupefyingly advanced technologies that pivot on the discoveries of scientists. Just thought I’d remind you of that fact. Sincerely, Your Smart Phone

Each year around this time, Earth plows through the debris-trail of Comet Swift-Tuttle. At our orbital speed of 67,000 mph (30km/s) the particles burn harmlessly in our atmosphere, rendered aglow as shooting stars. Behold the annual Perseid Meteor shower:https://www.space.com/perseid-meteor-shower-2021-good-skywatching …

Weekly image & link to a T-shirt. Conceived & designed by fans. Approved by me. After fees to the artist, proceeds go to educational organizations. Note: “Bro” is not part of my active vocabulary. But people may think it is whenever I wear sunglasses. https://www.amazon.com/Neil-deGrasse-Tyson-Stardust-T-Shirt/dp/B07QQ3BBCT?&tag=neildegrasset-20 …pic.twitter.com/hC4M5qO6bC 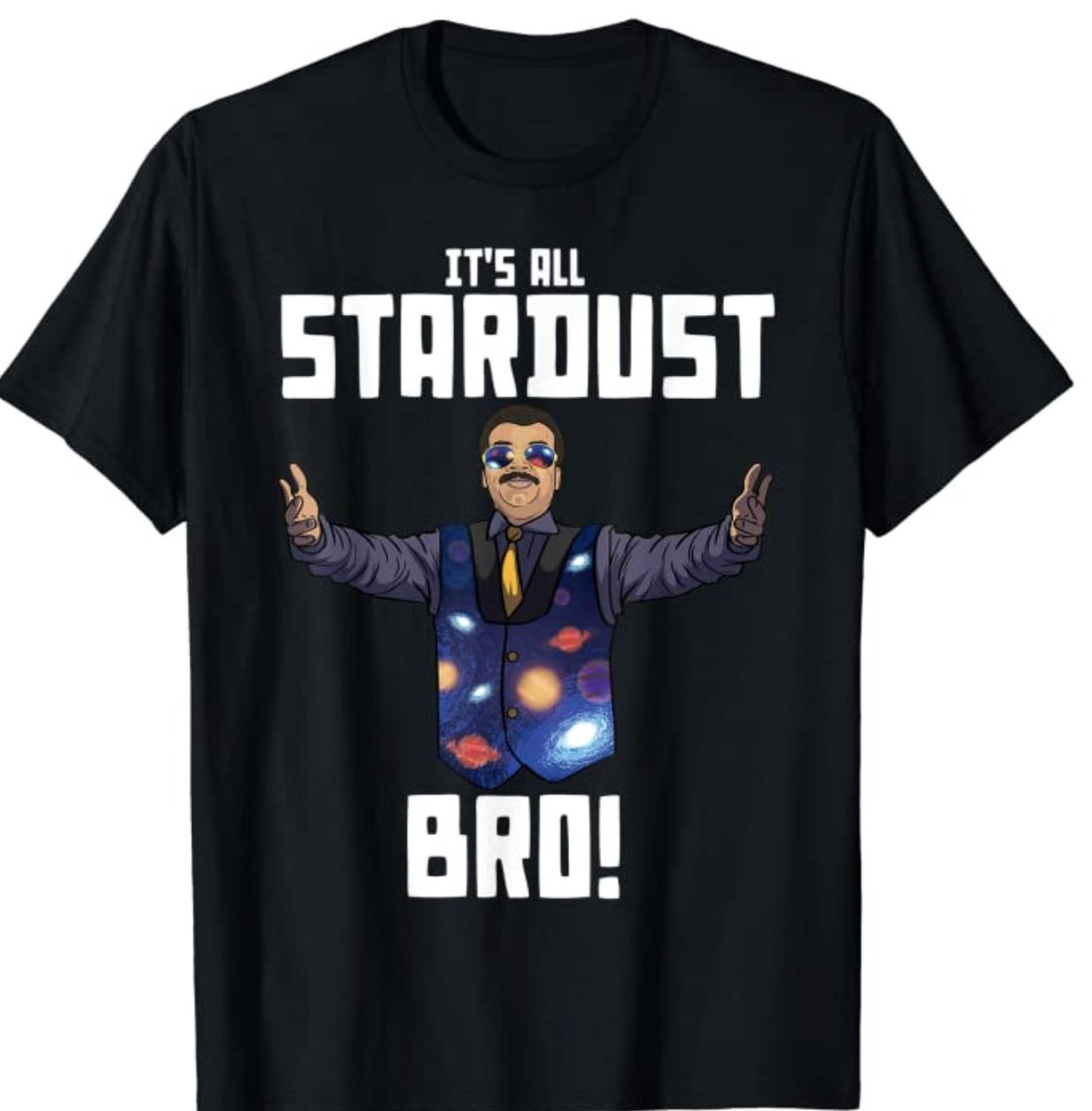 (2/2) Leading with your left or right foot while racing over hurdles on an oval track in a counter clockwise direction has consequences. Learn all about it in this @StarTalkRadio’s Sports Edition with engineer and legendary Olympic hurdler @EdwinMoses999.https://www.youtube.com/watch?v=bAbHeRBU5BA …

(1/2) In the epic Men’s 400M Hurdles, Norwegian winner Warholm beat American Benjamin by 0.21 seconds. Leading with his right foot over every hurdle, Benjamin ran as many as 2.5 meters farther (+0.33 sec) on the track than Warholm did, who instead led with his left foot.pic.twitter.com/6B2v4AuxRV

If you're one of those who respond more to first-person emotional appeals than to the cold, hard statistics of Science, then this news story is for you: [Video: 3m 45s]https://www.youtube.com/watch?v=kBHmspfQ4Q4 …