Safety and efficacy of the ChAdOx1 nCoV-19 vaccine (AZD1222) against SARS-CoV-2: an interim analysis of four randomised controlled trials in Brazil, South Africa, and the UKhttps://www.thelancet.com/journals/lancet/article/PIIS0140-6736(20)32661-1/fulltext#.YIGaGuB8hfU.twitter …

While I admit I voted for Brexit, I am staggered that the government aren't miles behind in the polls because of the failed promises and cock-ups that have beset my country. They've absolutely screwed it from start to finish. I'm tempted to vote Labour next.

Now that everyone is free from all the fake news floating around on Facebook; look into getting vaccinated, it's free and approved by every major health service, country and close to 100% of all doctors. Over 2 billion people have already gotten the shot.

Unless you have a medical condition that legitimately prohibits vaccination, get vaccinated No excuses

NEW VIDEO These aren’t leaders of a political movement, they’re leaders of a cult. And they kill. #TrumpCultKillspic.twitter.com/5ncYDyJ6ds 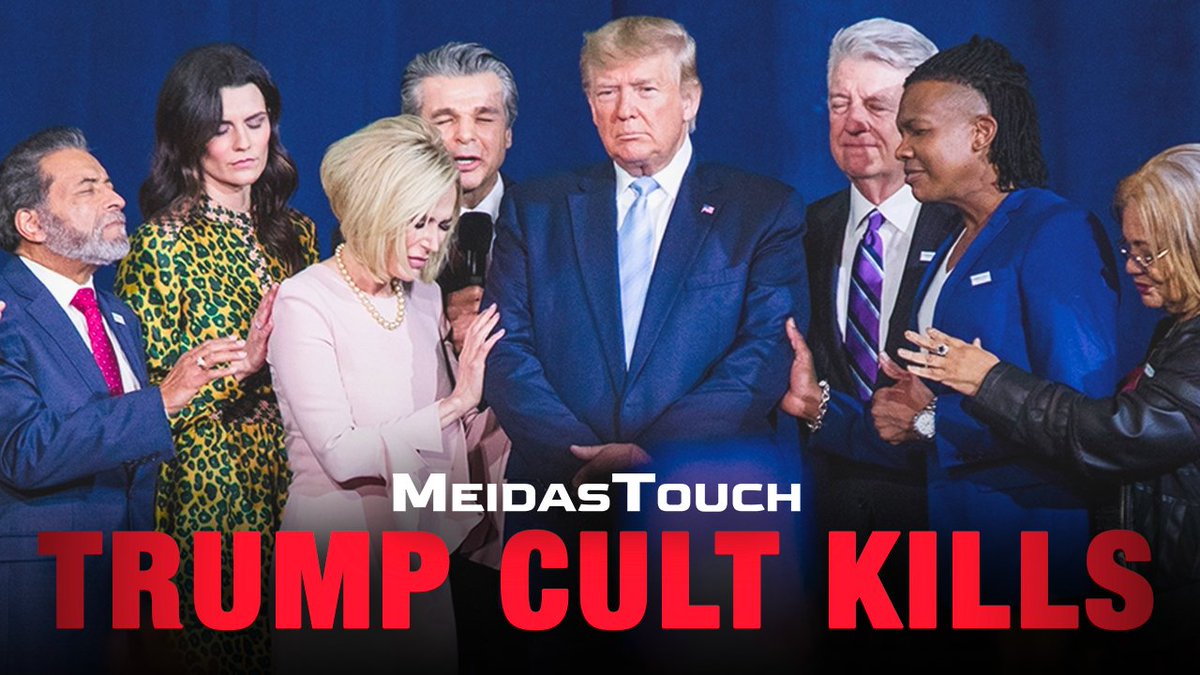 Its Not Gone Well 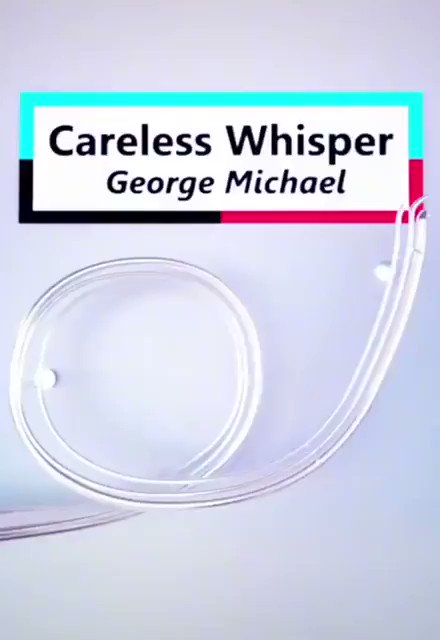 So Brexit is now rearing it's ugly head in ways the leave campaign insisted it wouldn't but remain promised it would. The majority were lied to after all. Driver shortages leading to food, fuel, other goods shortages. Johnson has a job to do to fix it before elections. He's toast

4 away from a kilofollowers.... That's kind of a big deal for me. Thanks everyone. Genuinely humbling. I'll try and tweet some interesting guff in future! 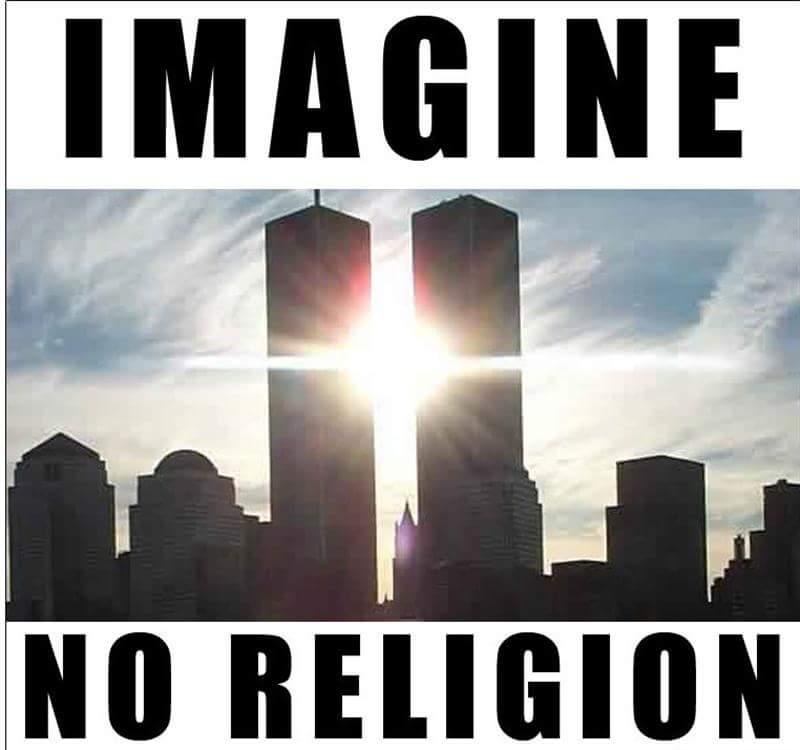 This can't be liked and retweeted enough. #youhavenoideapic.twitter.com/csogo5oxo7 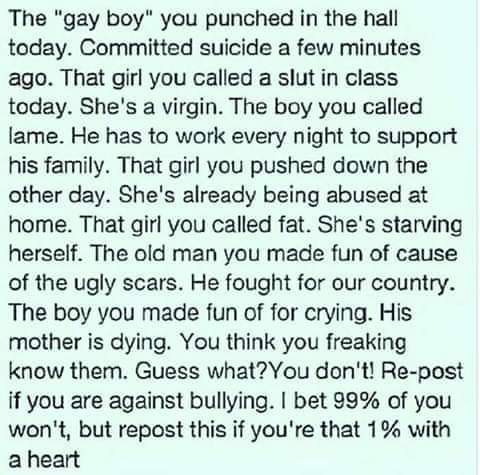 When we get old, we can tell our grandkids 2021 was the year when people thought taking animal dewormer was better than getting an FDA-approved vaccine, and the kids will think it's science fiction. I still have trouble believing it. 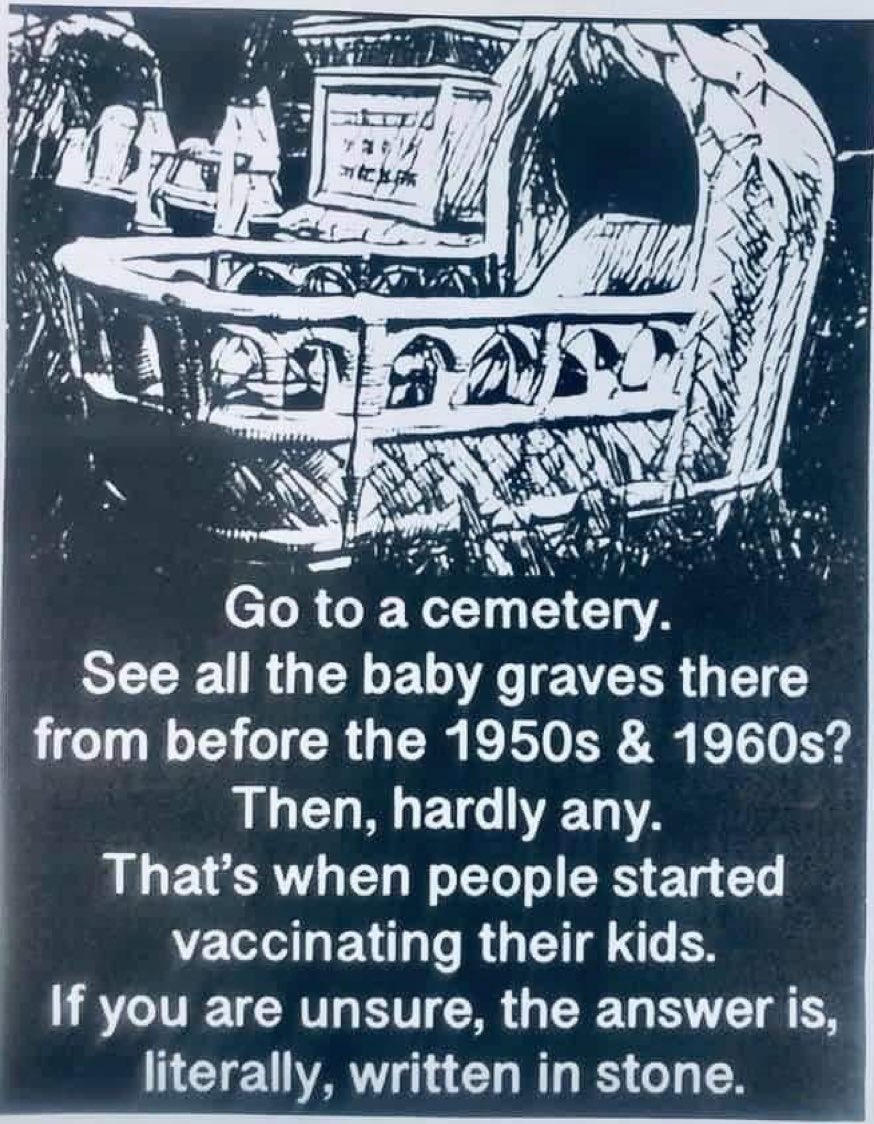 It's sad that this day and age, gullible people swallow any kind of ridiculous bullshit schemed up by someone. "Do your're own research" isn't trawling YouTube for confirmation bias.https://twitter.com/LanceUSA70/status/1433811661446594565 …

Wait a second... How did that happen? I'm 90 away from 1,000 followers? I barely tweet anything meaningful so I can only assume I'm on some list somewhere? I'll take it!

I just heard Women in every State will March in support of Abortion rights on October 2nd . Now we're getting somewhere.