Always fun to rock your colours in enemy territory #GOHABSGOpic.twitter.com/rulKKyE77y 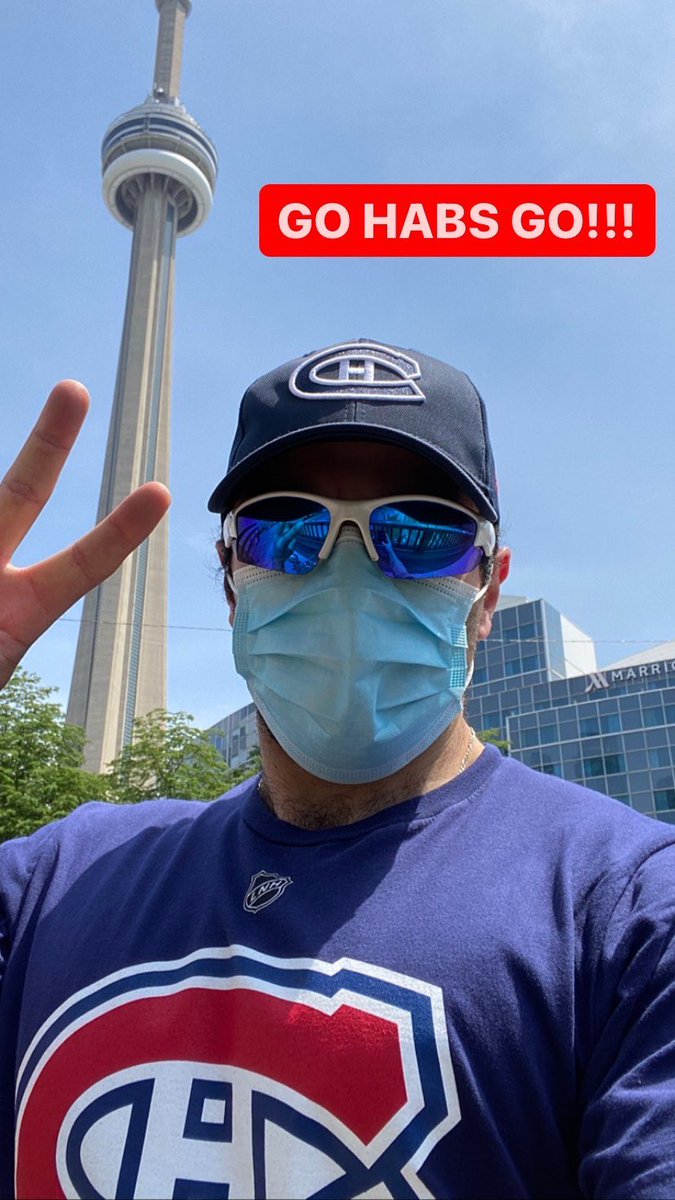 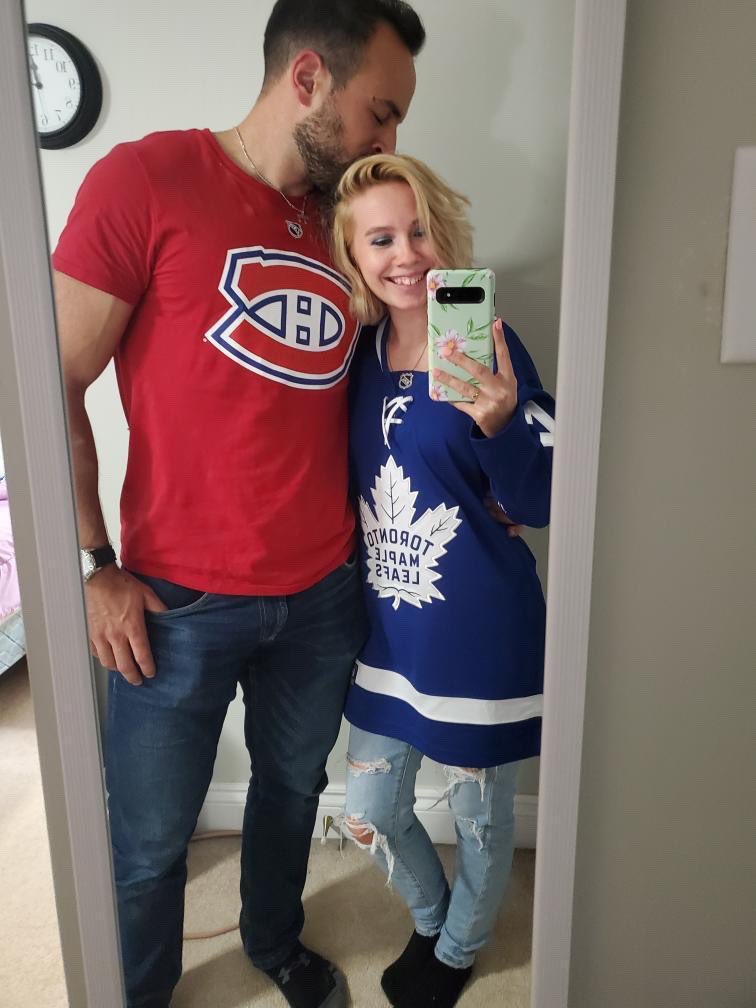 I know it’s preseason but only 5 shots in almost two periods???

It’s so nice to watch this game knowing that for one team absolutely nothing is relevant until April.

I would like to wish @McElhinney_C30 a happy retirement. I was in the building when he robbed Sidney Crosby in the final minutes to clinch the playoffs in 2016-17. Matthews scored his 40th seconds later. The ACC was bumpin that night… good times #ThankYouMacpic.twitter.com/CzcDo5yJow 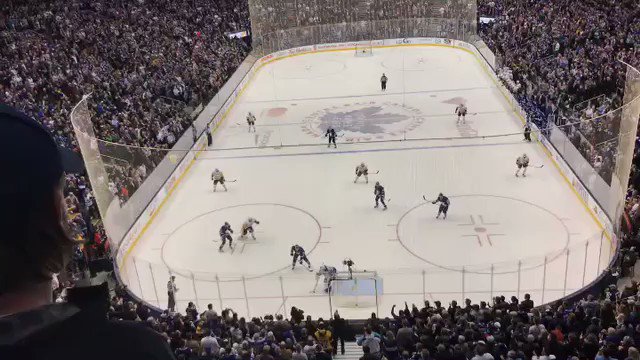 Good morning… it’s only preseason BUT HOCKEY IS BACK TONIGHT

Nervous for Monday. But you know what? I trust Dan Quinn to adjust. I wonder if it has to be Micah spying on Hurts… perhaps Micah can play on the edge again while someone like Jabril Cox or Jayron Kearse plays the spy?https://twitter.com/marcus_mosher/status/1441451951116353538 …

Sami Niku is a SOLID pickup. Will he be able to beat out Wideman and Kulak for a spot on the bottom pair?

“Cowboys are 27th against the pass…” “Eagles are 2nd in the league in rushing…” Bruhhhh we’re barely 3 weeks into the season!! You can’t tell me that offensive/defensive rankings based on two games are relevant.

Why have I not been Tweeting as much you ask? Because of so many days like today: Work from 6 AM - Noon Workout 1-2 PM TV Class from 6 PM - 12 AM But I’m managing and giving it my all every single day

while still keeping up with the TL & everything Habs/Cowboys related

I've been to MTL hospitals three times in the last month. People working there were amazing. Gracious super heroes when it came to showing us how to care for our newborn. None of them deserve what they're getting in our country today, and the people harassing them can go to hell.

I’ve had another crazy last couple of days so I haven’t been able to Tweet much… But starting Terence Steele at RT instead of Zack Martin could be the sole reason why the Cowboys will lose on Sunday. Joey Bosa must be licking his chops.

Also thankful for the heroes who saved the lives of many, even if it meant sacrificing their own. Their memories will never be forgotten 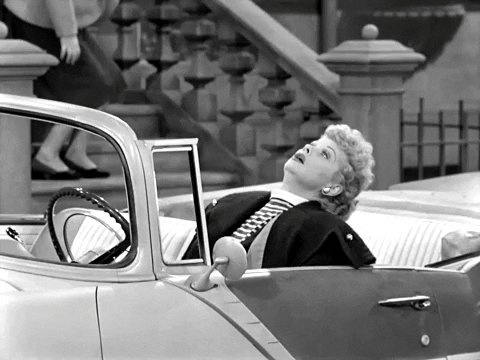