Episode one has dropped! Why did the Habs fire Stephan Waite? When does a cucumber become a pickle? Answers within! Check it out.https://www.youtube.com/watch?v=UhlCrZR8Lig&feature=youtu.be …

this is such a pivotal momentpic.twitter.com/hrUGYI5T5D

The Sabres have outscored the Canucks and Canadiens 10-3 in two games so far this year but yeah, the Canadian division wasn't a flaming garbage fire last season. 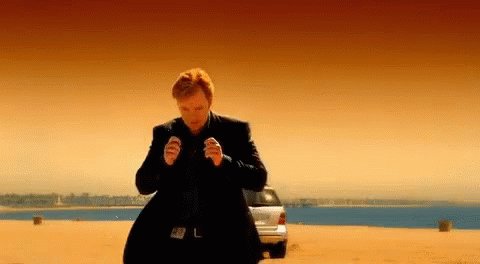 I’ve teamed up with @MegaFanFord to give Habs fans the opportunity to win a pair of tickets to tomorrow’s game! Follow the rules below to enter. RULES: 1. Follow @MegaFanFord & @mckennaconor 2. LIKE & RT this tweet 3. Reply with who you would take!

Autumn in the streets of Montreal, Quebec, Canada.pic.twitter.com/fLYNWBgEhg 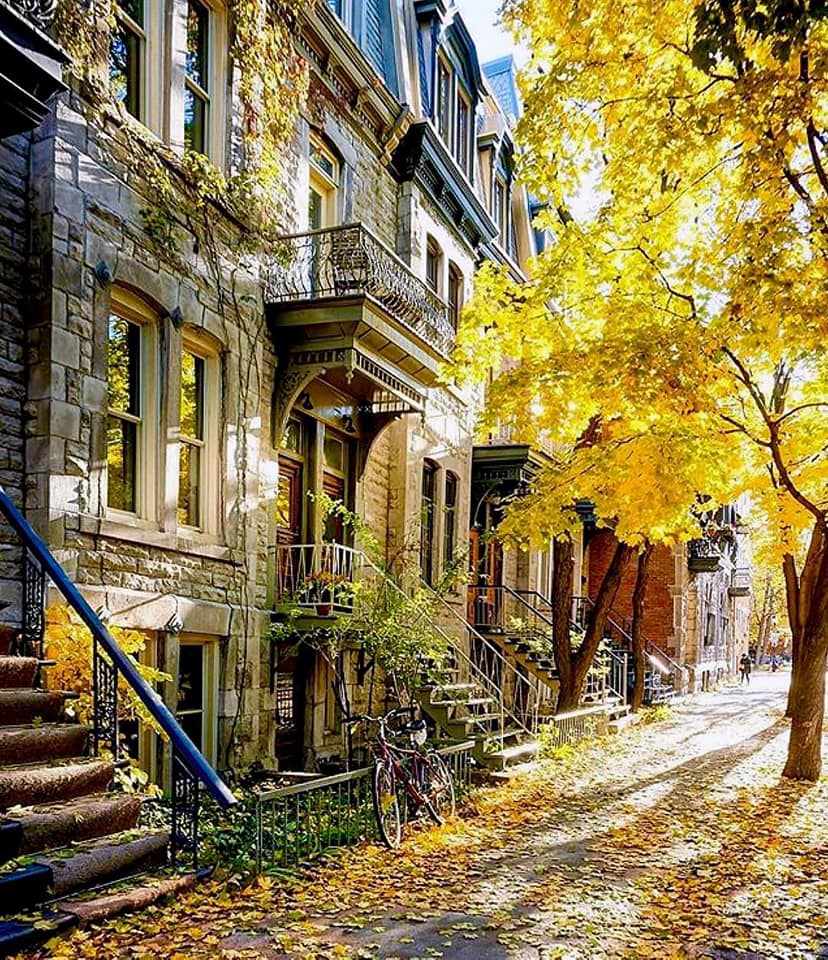 As I argue that backlashes are better thought of as persistent and pre-emptive rather than reactive, it is very cool hear Howard Cosell, highlighting the perspective of Black activists, putting it quite well in 1968: "He's aware of backlash, but says he's had it for 400 years."https://twitter.com/RzstProgramming/status/1449489234943950851 …

Ate a big sandwich then fell asleep and took a nap on the couch while watching football. I feel like I'm officially a dad now. 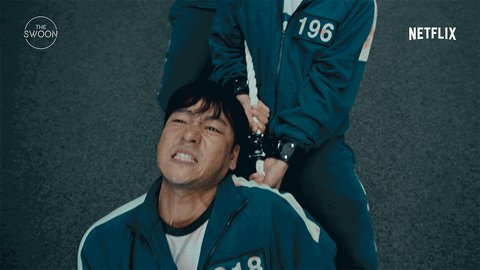 Follow-up on this. Shaun presented me with a different breakfast, featuring no coffee, without consulting me this morning. Is the bet now settled?https://twitter.com/mckennaconor/status/1448826578717315083 …

Can't tell all you baseball fans without a 430 alarm how jealous I am.

I have to go to bed, but go Giants!