Recently, 50 testers filled out a survey on their views on Big Sales at Build Mart. Questions include if they enjoyed playing the game, how would they rank it compared to other games, and if it should be replaced for another building game. Here are the results:

To put a comedic cap on how restrictive the tester content rules were towards the end, @RealJackelton made this video:https://www.youtube.com/watch?v=2Ln0Axq8Q1k …

Expect more survey results to be released (next survey planned is regarding Sands of Time). This account will also serve as an update account, as well as put out any alternative tester content that falls in line with the rules.

So, the rules of testing has changed again, restricting any kind of tester footage to be released outside of testing (see here in the rules: https://noxcrew.notion.site/MC-Championship-Tester-Rules-7e0cf93828aa40f49a6bdcf6da3ec54f … ). While this means that tester content will no longer be shared, this account will not be shut down.

Ok, let me clarify: Hi, I conducted the tester Build Mart survey. I’m a tester, not noxcrew or Scott. I surveyed my fellow testers because they are my friends and we’ve played Build mart, many of us more than the MCC participants. Go elsewhere if you want to hear others thoughts

Here's the reddit post that contains all the data, plus an analysis and opinion from the survey conductor, @ThatJGuy64 :https://www.reddit.com/r/MinecraftChampionship/comments/q60f53/i_surveyed_50_mcc_testers_about_build_mart_and/ … 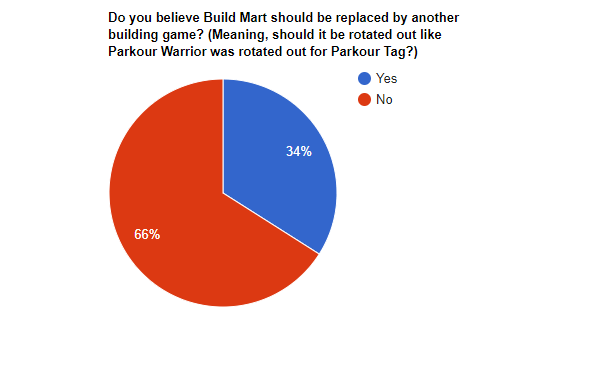 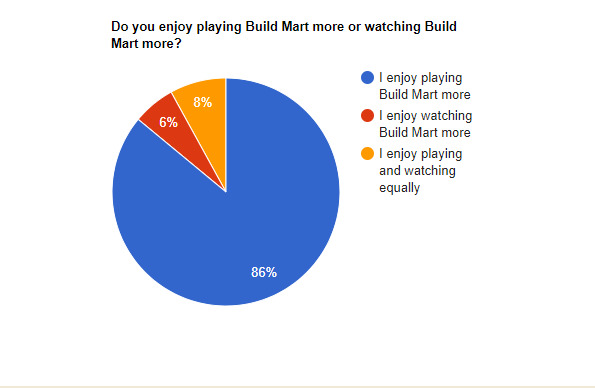 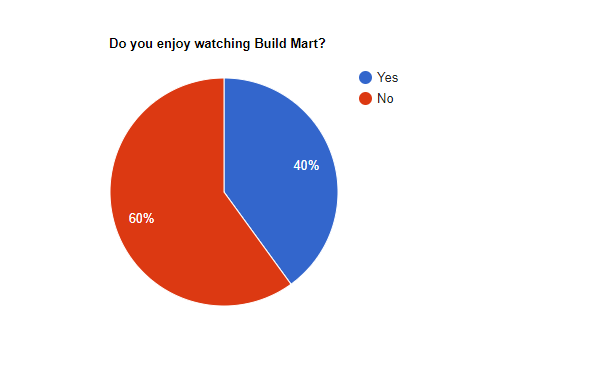 1 tester put Build Mart as their favorite gamemode, while 49 testers did not.pic.twitter.com/SFVLD9guRk 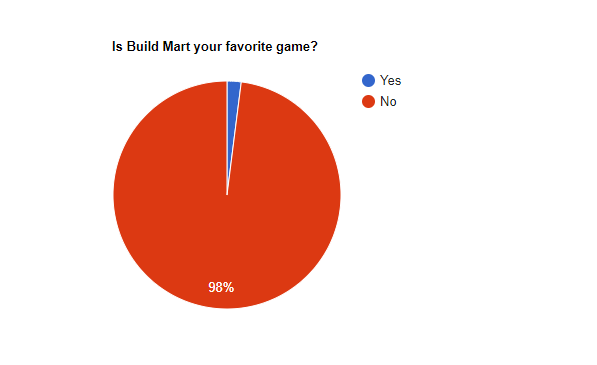 7 testers put Build Mart in their top 3 favorite gamemodes, while 43 did not.pic.twitter.com/rRCjHpt2WG 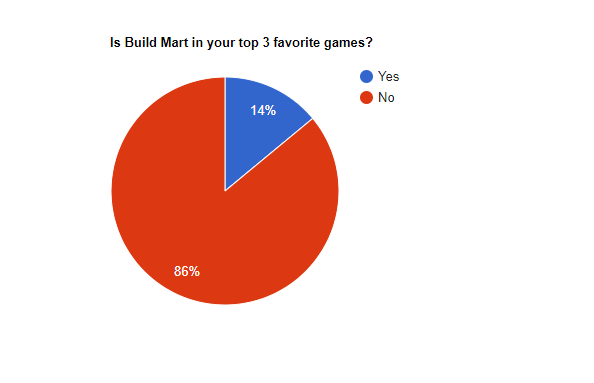 13 testers put Build Mart in their top 5 favorite gamemodes, while 37 did not.pic.twitter.com/drDz84r2n6 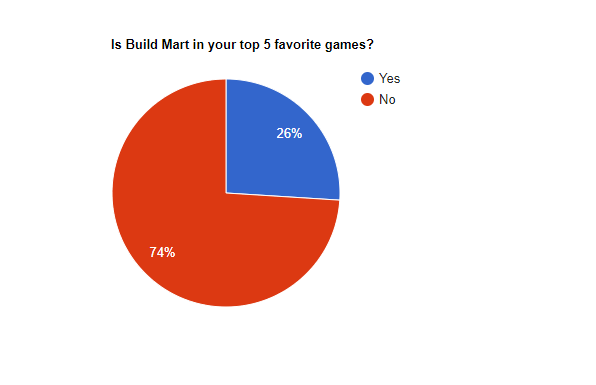 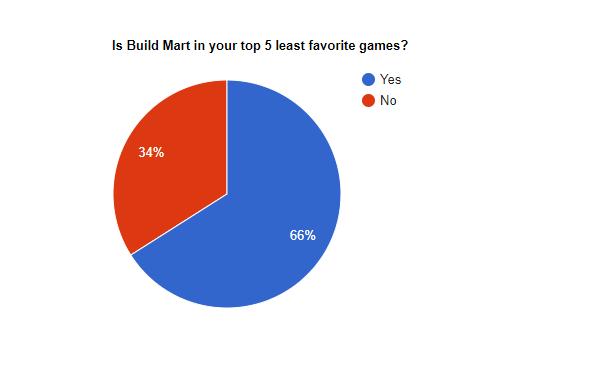 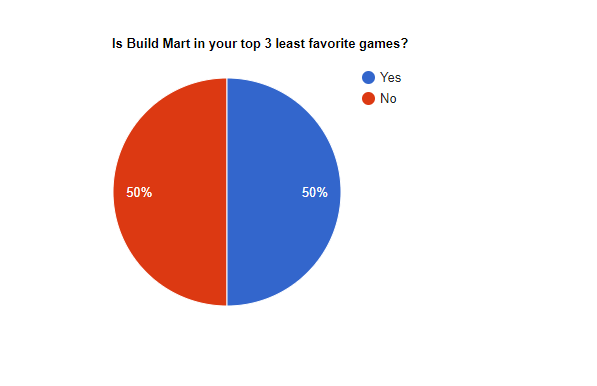 The testers were then asked to rank the MCC gamemodes based on their playing experiences. The following questions afterwards asked where Build Mart fits in their rankings. 5 testers put Build Mart as their least favorite gamemode, while 45 testers did not.pic.twitter.com/GVpcpW0Ex9 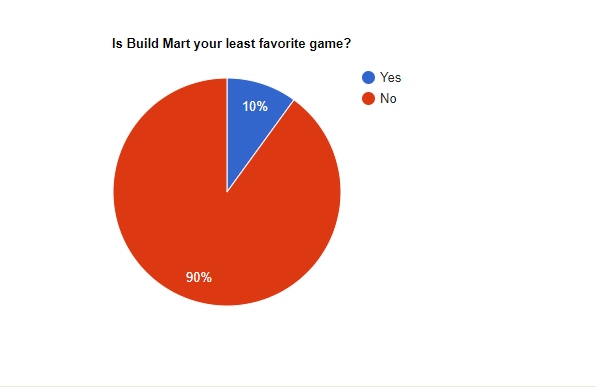 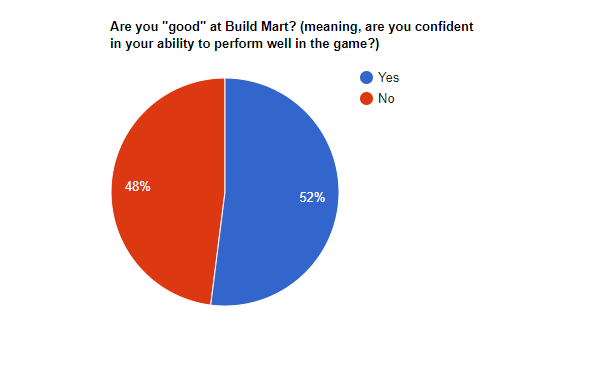 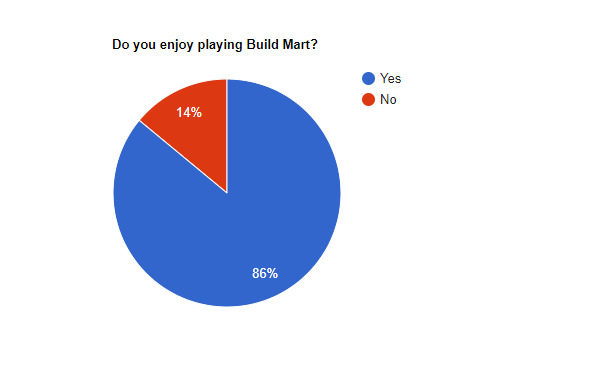 To spin this day into something more positive, there is something to be shared! Here is a montage of great and funny tester moments, made a few weeks back. Enjoy!https://www.youtube.com/watch?v=p8-xxXohl-Y …

Thus, this caused some of the testers that were content creators to leave the testing team. We wish them all the best, and hope to see them one day be in the actual MCC (or in another MCCR).

Hello everyone! So, it's been a bit since our last post, and quite a lot has happened. Essentially, due to concerns about advantages that testers have, Noxcrew has decided that after MCCR, every tester still on the team will not be able to ever participate in the actual MCC.