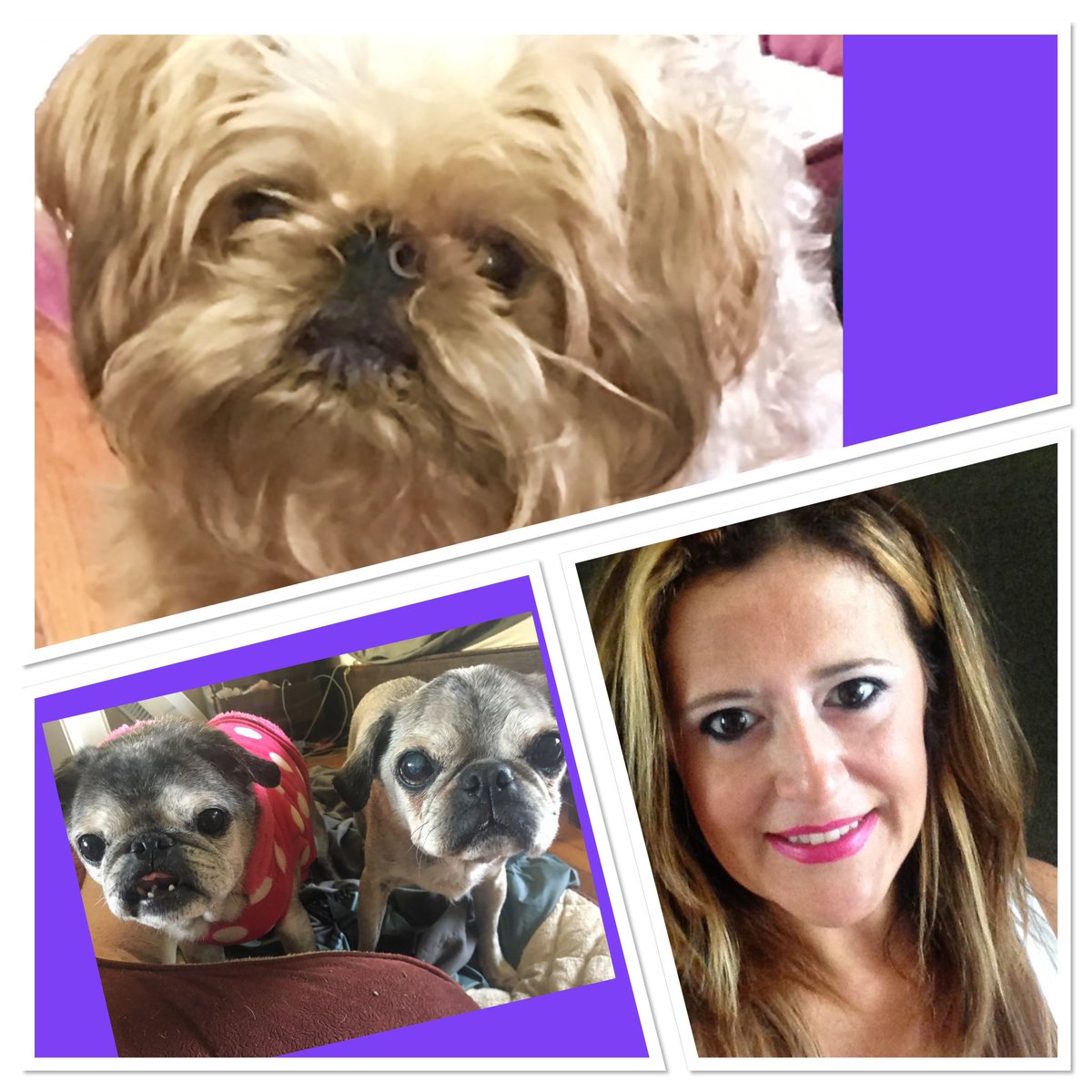 I appreciate your time and mention my friend 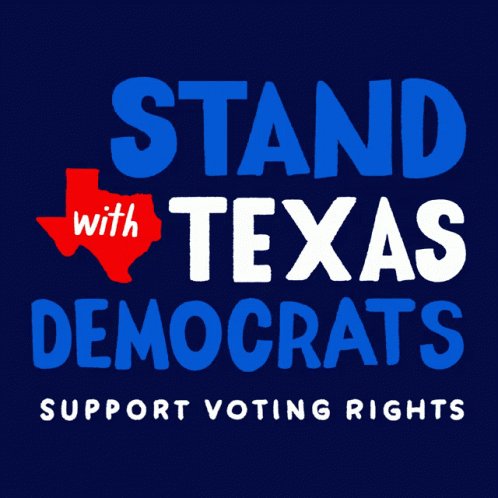 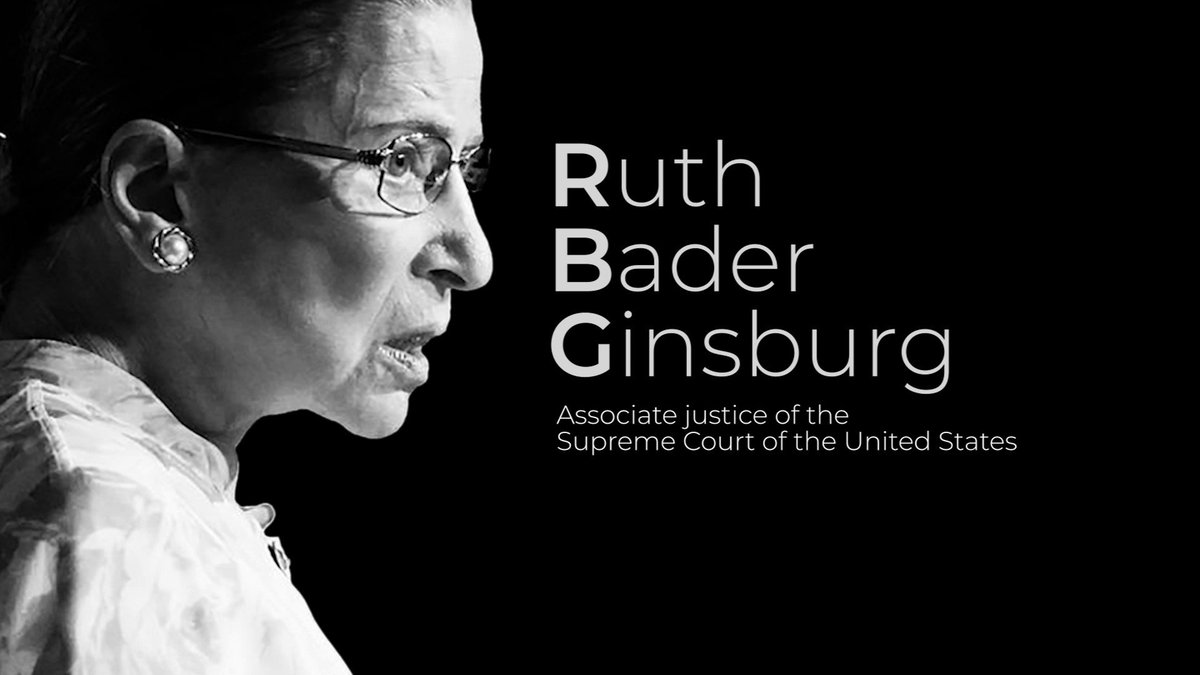 GOP officials ripped as 'cowards' by 'Justice for J6' rally attendees: 'They're all useless'http://dlvr.it/S7r4bk

In this @washingtonpost essay, Texas abortion provider Dr. Alan Braid shares his memories of treating patients who underwent unsafe abortions in 1972 and why he violated the state’s abortion ban by performing an abortion after six weeks on September 6.https://www.washingtonpost.com/opinions/2021/09/18/texas-abortion-provider-alan-braid/ …

REMINDER: As more wannabe insurrectionists descend on the Capitol tomorrow to defend the ones already in prison, the ringleaders STILL have jobs in Congress. THIS HAS TO CHANGE.pic.twitter.com/aZFIQjjGVd 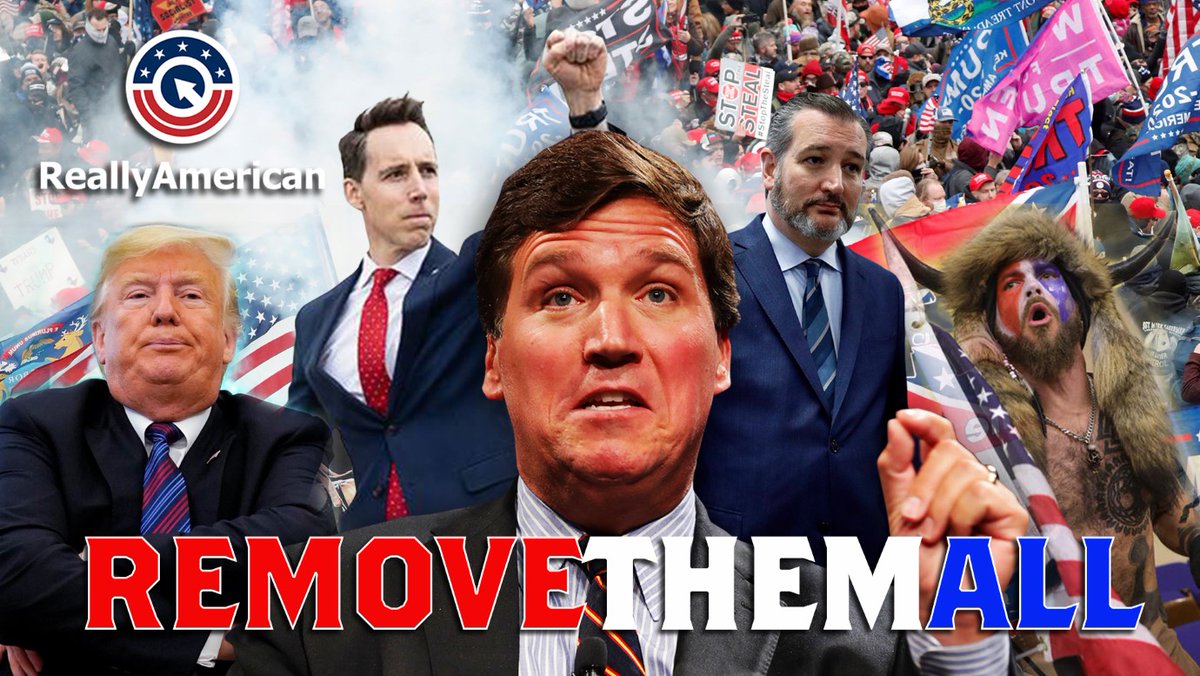 Due to Lauren's frustration of having to deal with the updates and factual stories, and for the sake of her mental health, please stop retweeting my website that she failed to take down...but thanks for your small donations keeping it going 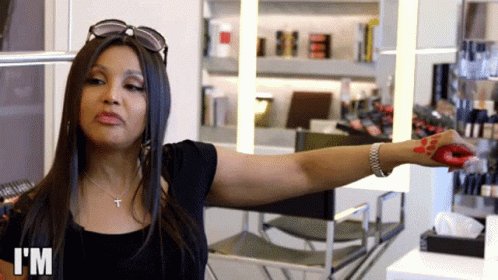 NYT calls on Biden to pressure Joe Manchin on voting rights: 'Bring all the powers of persuasion'https://www.rawstory.com/joe-manchin-filibuster-voting-rights/ …

We should expand the court and add three Justice Ginsburgs to it.

The number of protesters at the #JusticeforJ6 rally numbered in the dozens. Not exactly an overwhelming show of support for the Jan. 6 insurrectionists, lol. What a bunch of losers!pic.twitter.com/4jgSeqE7Oy 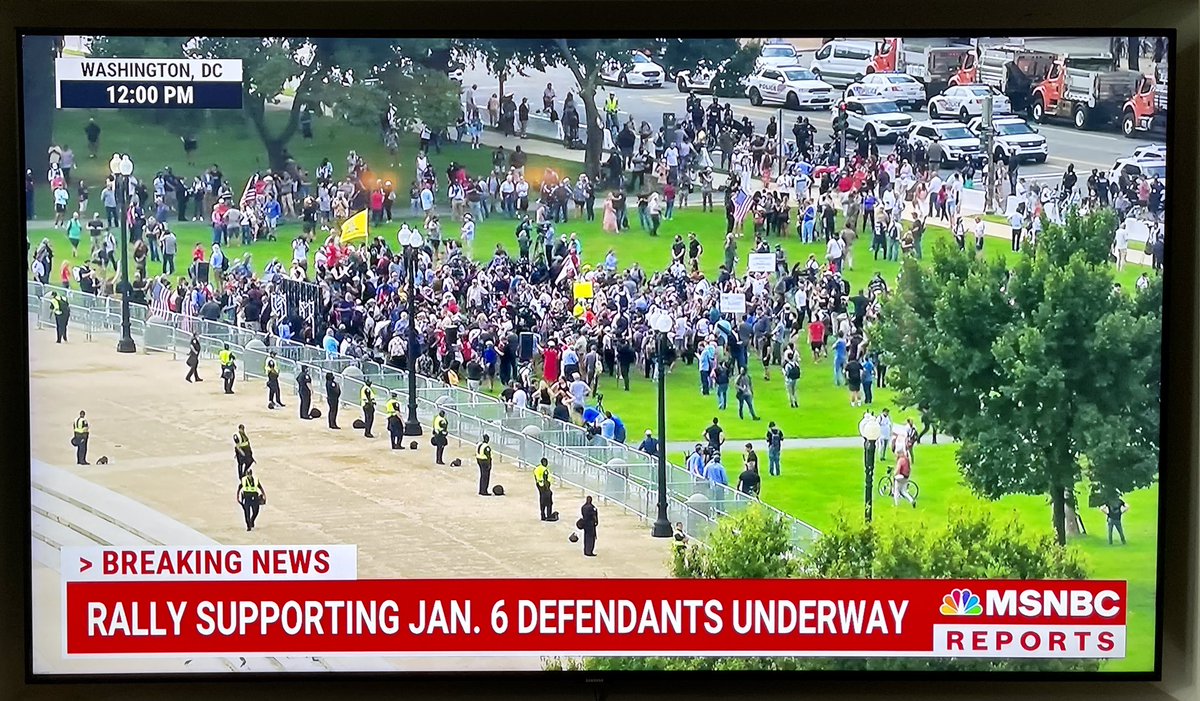 BREAKING — A BRAVE Texas Doctor says he will DEFY the extreme Texas abortion ban out of a duty to his patients. RT IF YOU THINK THIS DOCTOR IS A HERO! 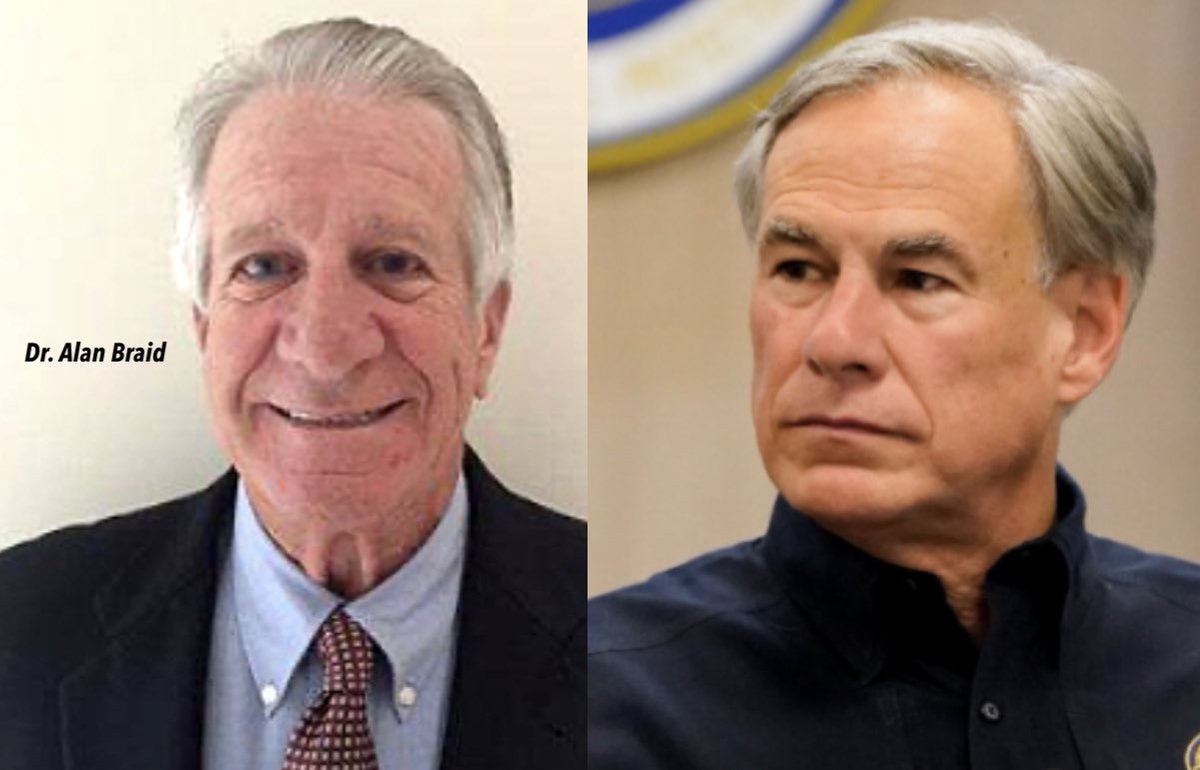 Wishing you & everyone a wonderful weekend 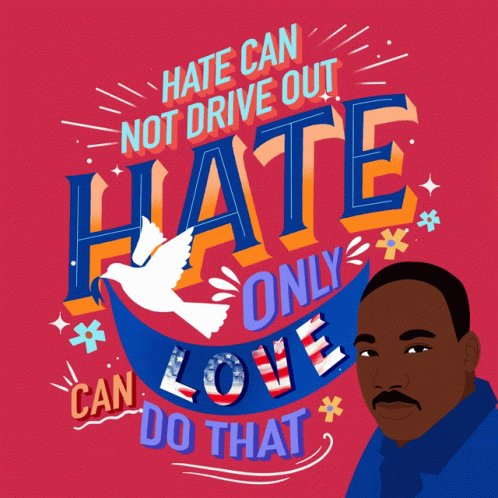