This nasty member of congress @laurenboebert thinks a death is funny. I bet if Alec was a trumper she would not have said it.https://twitter.com/KopsMiss/status/1451620729804443652 …

@laurenboebert, you are a disgusting, vile excuse for a human being. To post such classless, hateful crap when a woman has lost her life in an accident is beyond shameful. But, I guess in your case, it is simply par for the course. You are a disgrace!

Best thing I heard today…My 6 year old grandson said the principal sings oh Canada every day. He thinks that because it comes over the PA from the office.

Michelle blocked me ages ago. This came up in my facebook memories…can you kind twitter friends tag her and share it. I just like her to know I haven’t forgotten and neither have you guys. @MichelleRempelpic.twitter.com/Gj56NNWL7Z 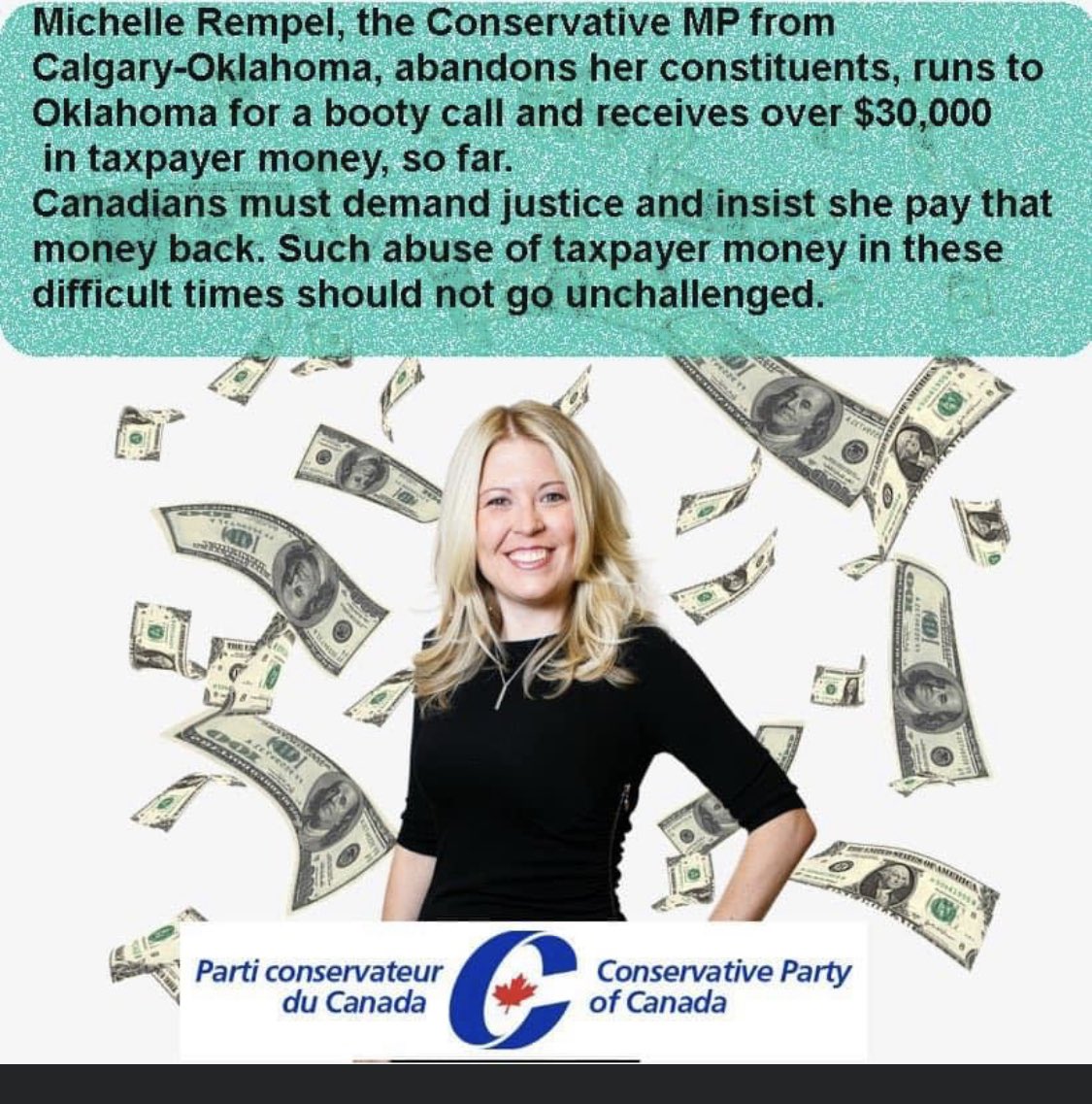 The Ontario Conservatives are rebranding themselves in the next election as being for workers. Can you say bullshit? #VoteFordOut2022 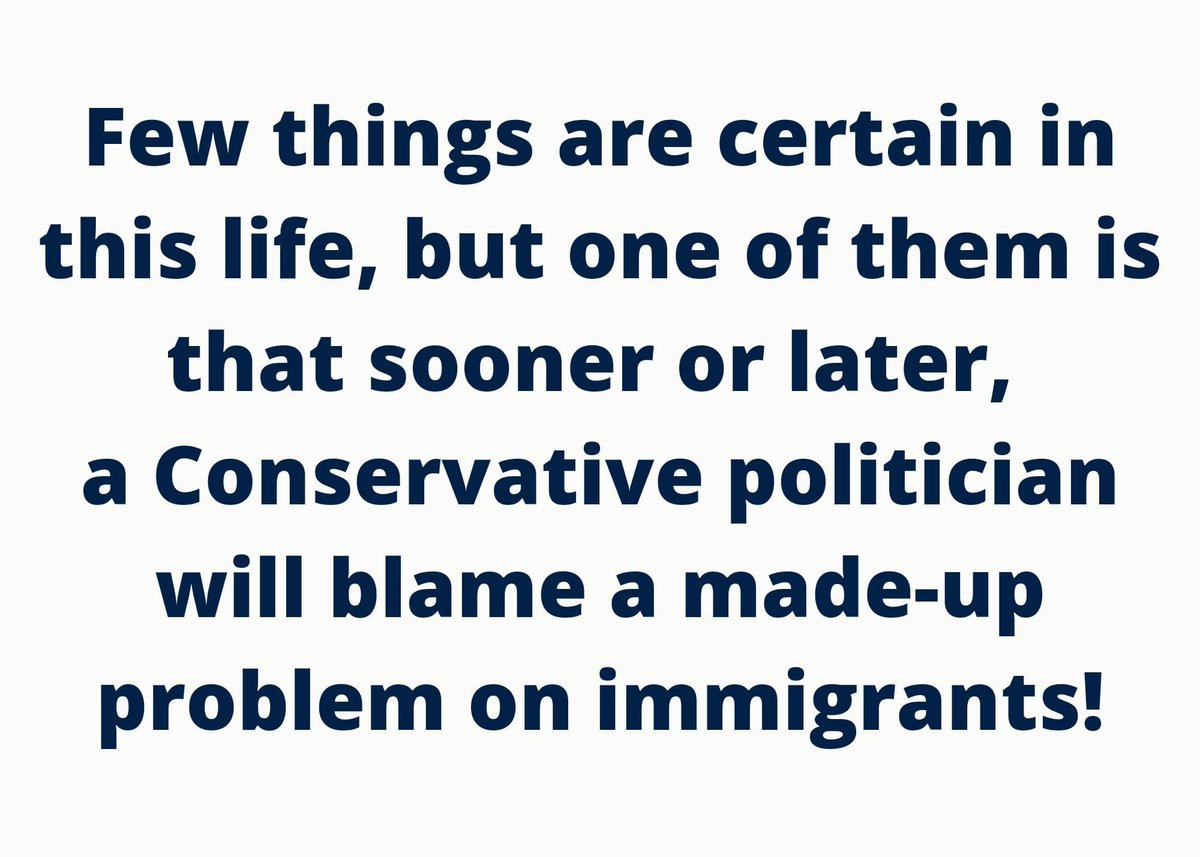 #CdnMediaFailed what is wrong with the CBC? Here is a man doing good things and they are always on him. O’Toole would have defunded CBC. These clown employees at CBC don’t even care if they have jobs.https://twitter.com/HJLtoronto/status/1450218294456299532 … 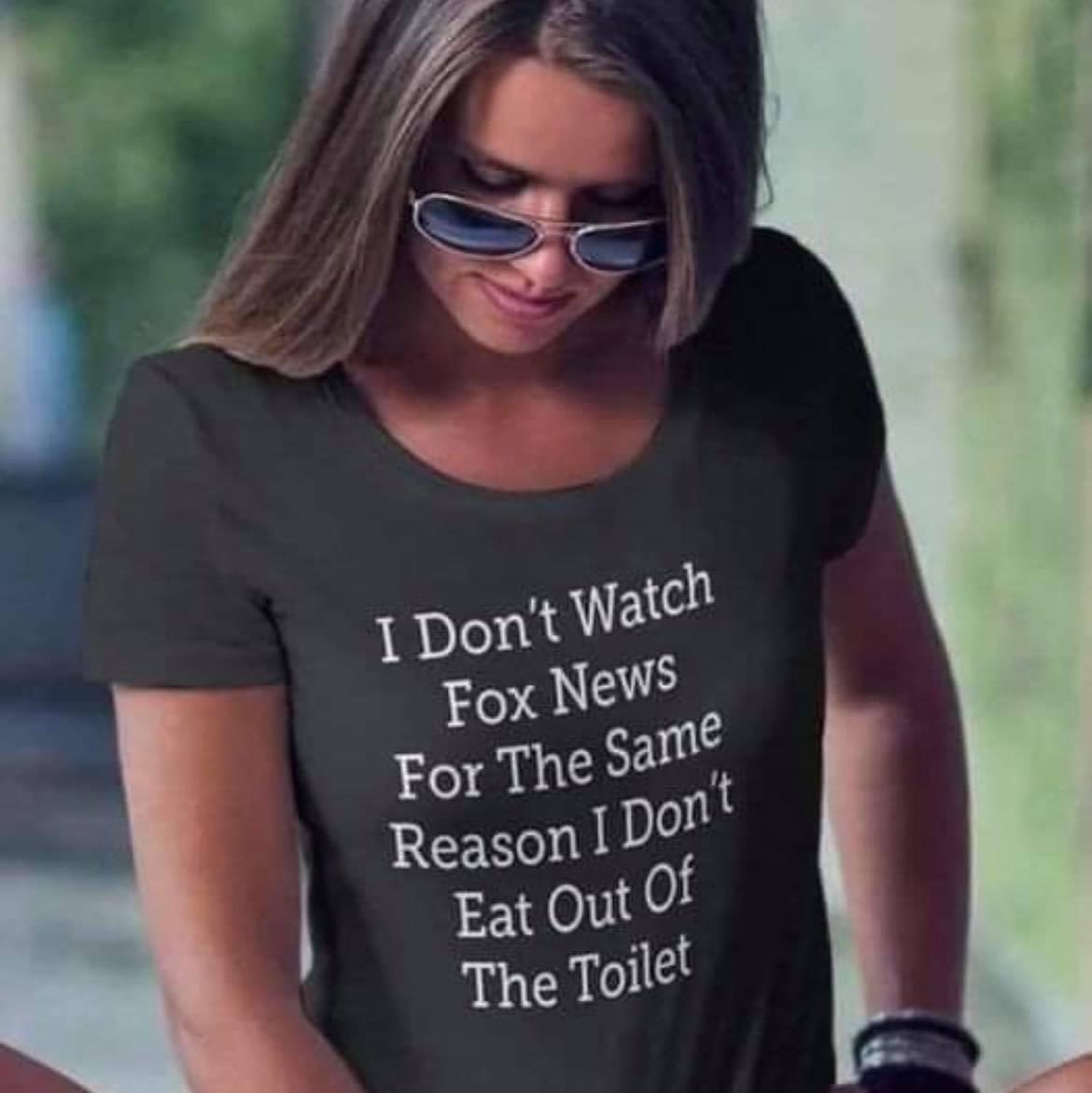 I’m trying to figure out how the person who plays Hope on Virgin River got the job.

I will continue using the #CdnMediaFailed hashtag as long as the Canadian news media serves only their Conservative corporate masters.

I just cried my eyes out because my life sucks so f*cking bad sometimes. It’s not about the battery…but just everything. The battery was just the trigger. Lol. But I’m okay now. Sometimes crying feels good.

Now I have to wait until my son-in-law grabs me a battery this week. I just can’t believe the odds of my car breaking down at the oil change place. The car is 5 and I really should’ve changed the battery this past summer because I usually do that with a car every 5 years.

What are the effing odds of this? I went for oil change on my perfectly running car. When it was time to turn car on battery was dead. They don’t even sell batteries there. She had to boost me twice and said not to stop anywhere else before I get home as car won’t start again.

I’m sick of journalists blaming the mess made by predatory Conservative provincial premiers on the Prime Minister of Canada. #CdnMediaFailed

#CdnMediaFailed why not mention how many invitations PM received for that day? Or how many his wife received? Why not ask why, if it was wrong to travel on that day, how could it have been right to go to photo op for chief? Shameful biased reporting.

#cdnpoli It's too bad you drowned out truth and reconciliation , but that was the #cdnmedia goal all along now wasn't it ,as you hide from the truth about #cdnmedia you do not want toldhttps://thetyee.ca/Analysis/2021/06/21/Story-By-Story-Canada-News-Media-Built-Indigenous-Oppression/ …