I hope you all can join me 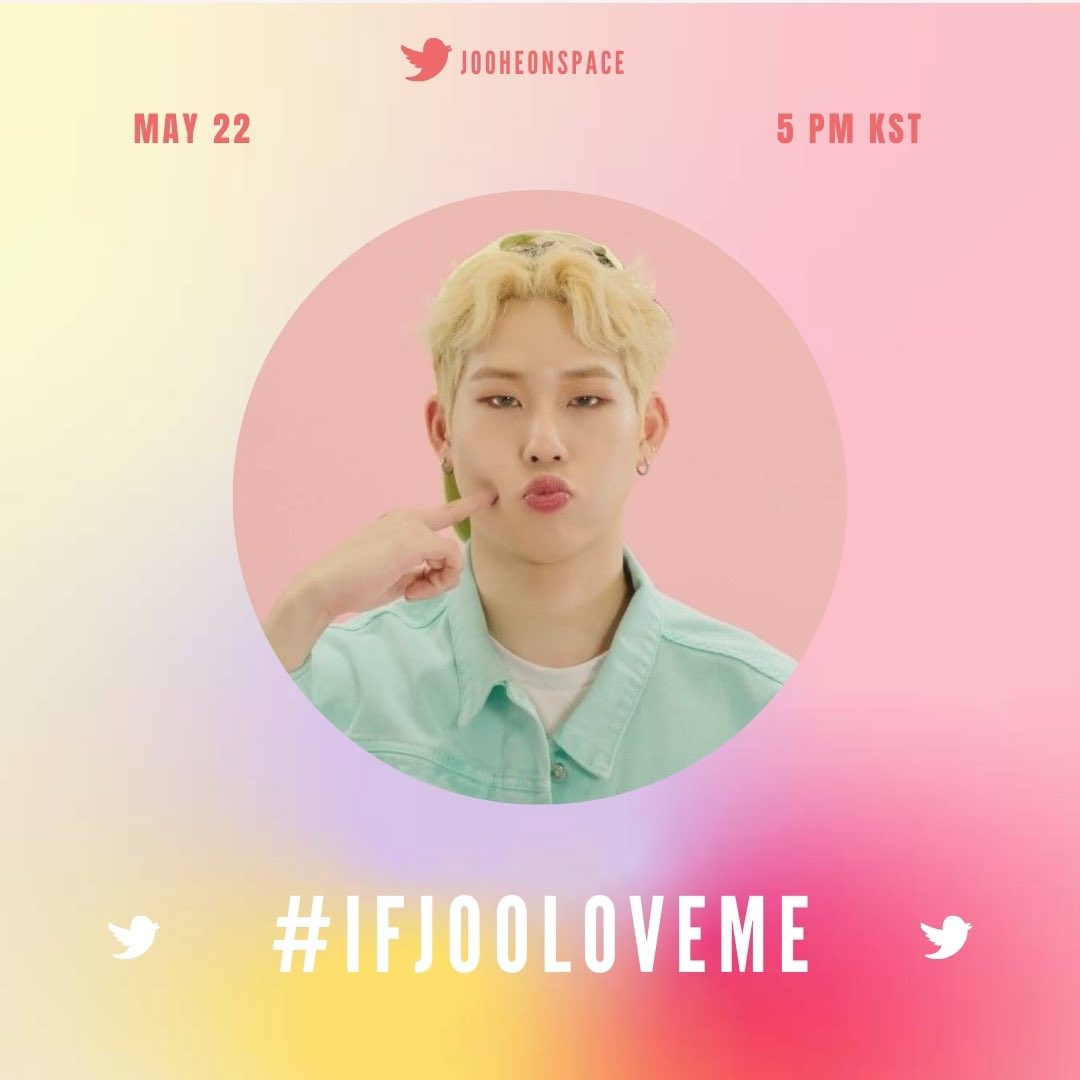 Maybe they’re from the same day

He is pretty even eating jellys 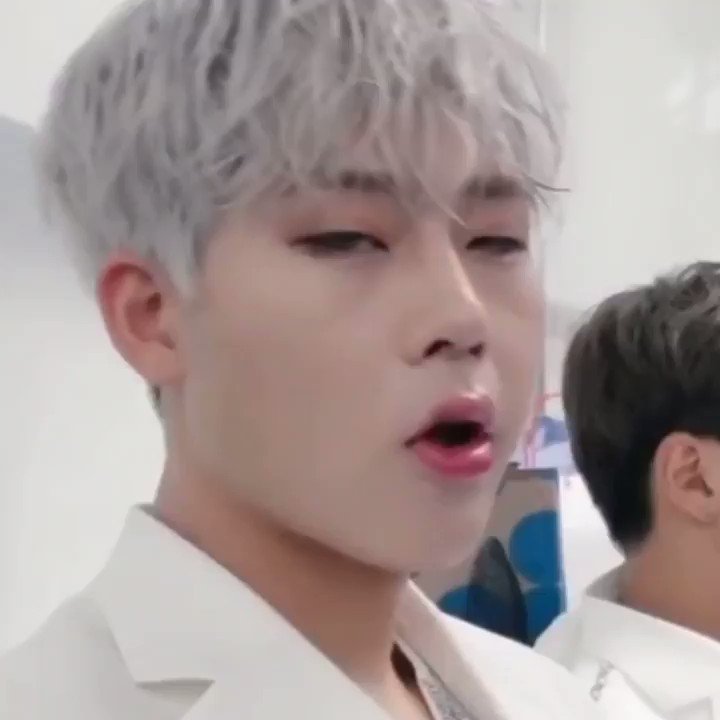 so here’s a fanart i did a long time ago im sorry #Jooheon #주헌 @OfficialMonstaXpic.twitter.com/i8JLAfnzAV 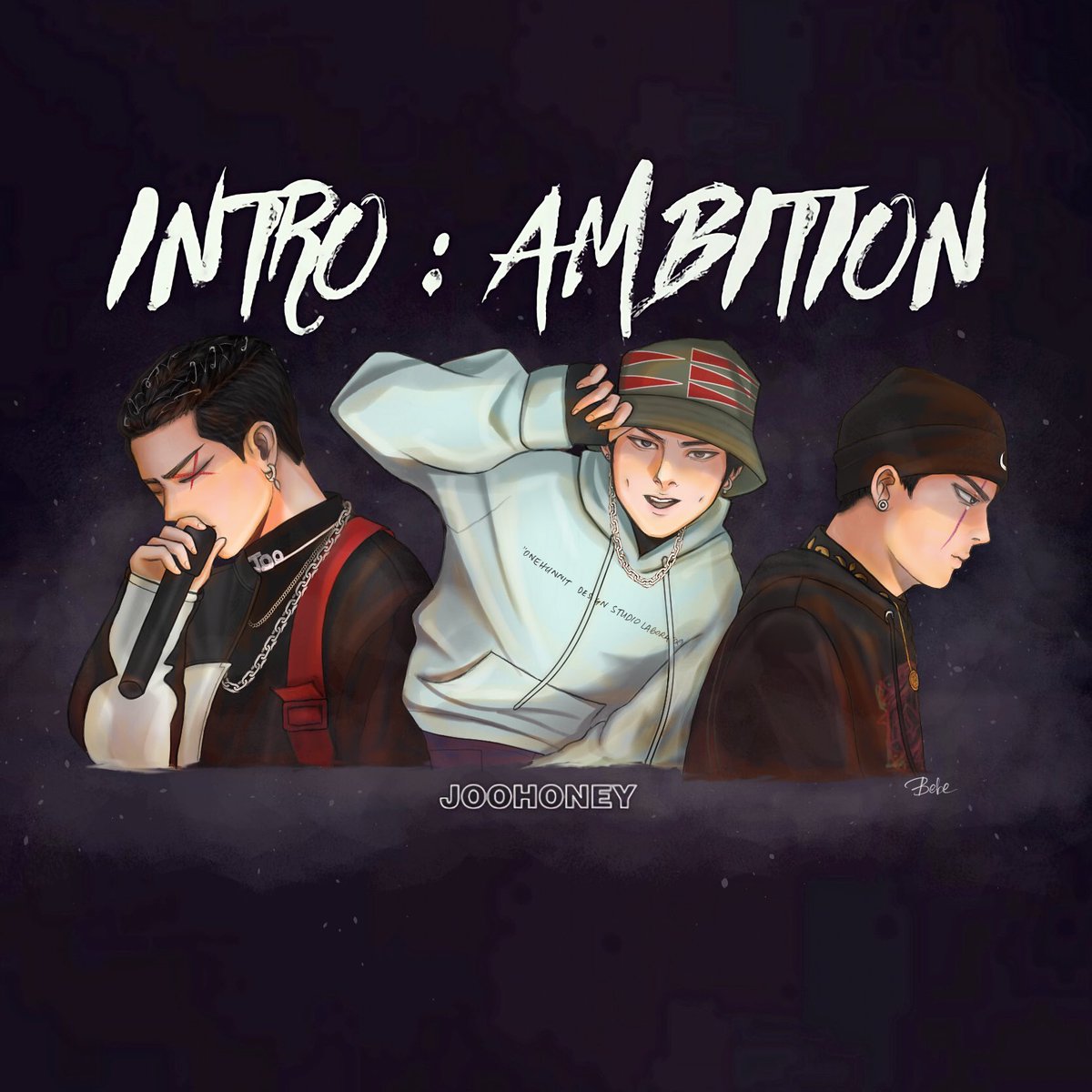 I also love this part so much 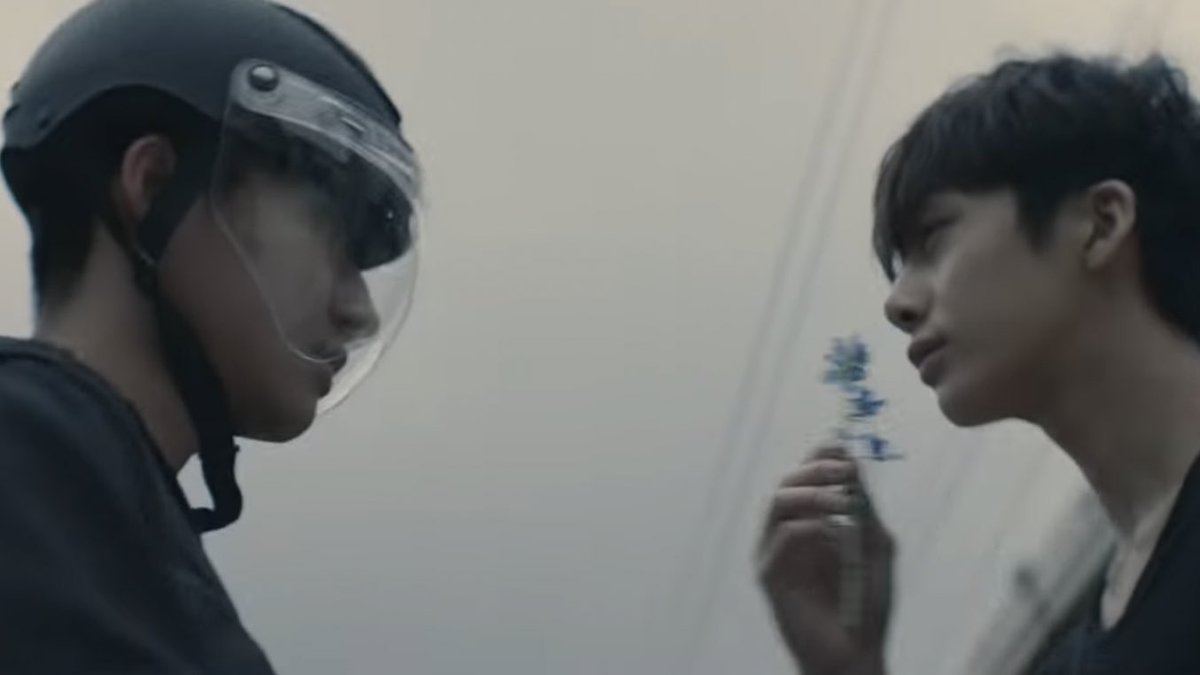 Again, it’s not literally “joobebes” or “nunubebes” we just represent it with these names bc it’s what we call ourselves hihi ^^

Kmbbs even joked once how he says he doesn’t know much about internet but he knows some mbbs’ inside jokes such as nickname for joobebes and nunubebes. The pic is this one and he said Shownu also took pics of him but it was a little “weak”, so he is keeping it 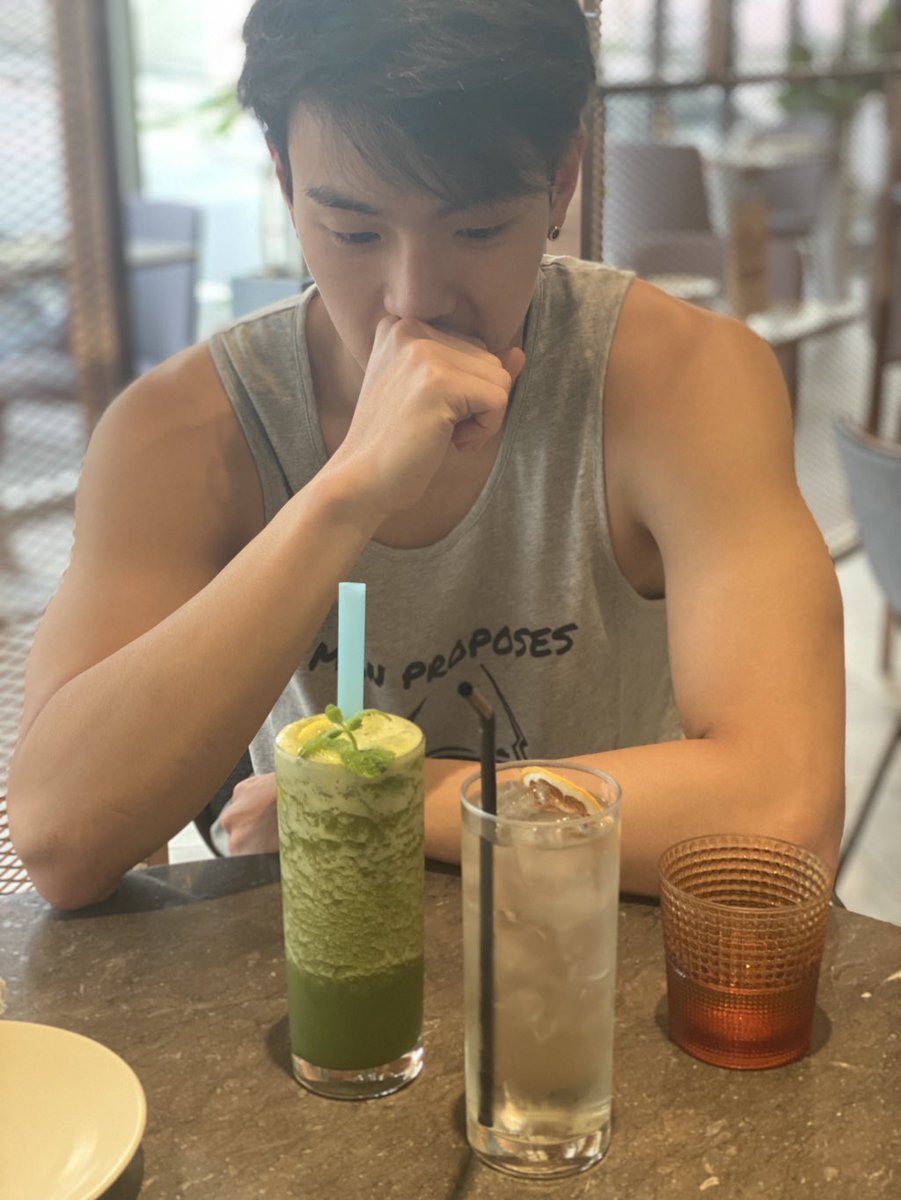 : I wasn’t good at taking pictures in the past but then I studied roughly and took some pics. Yesterday I took a pic of Shownu and 션프/nunubebes said I took it well, they said they liked it a lot. I hope 꿀프/joobebes like it as well

Monbebes, ‘Ambition’ is almost 1M views, we can do this, LET’S GO 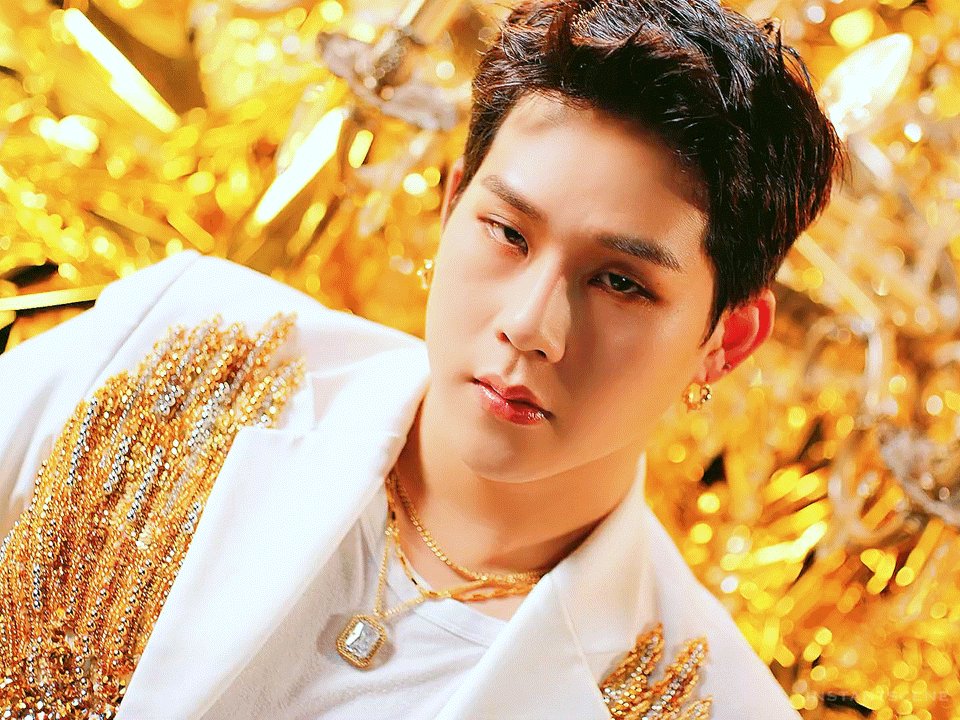 Sometimes I wake up in a bad mood but then I remember Jooheon exists and everything is okay, happy and sparkling good energy

My level is A