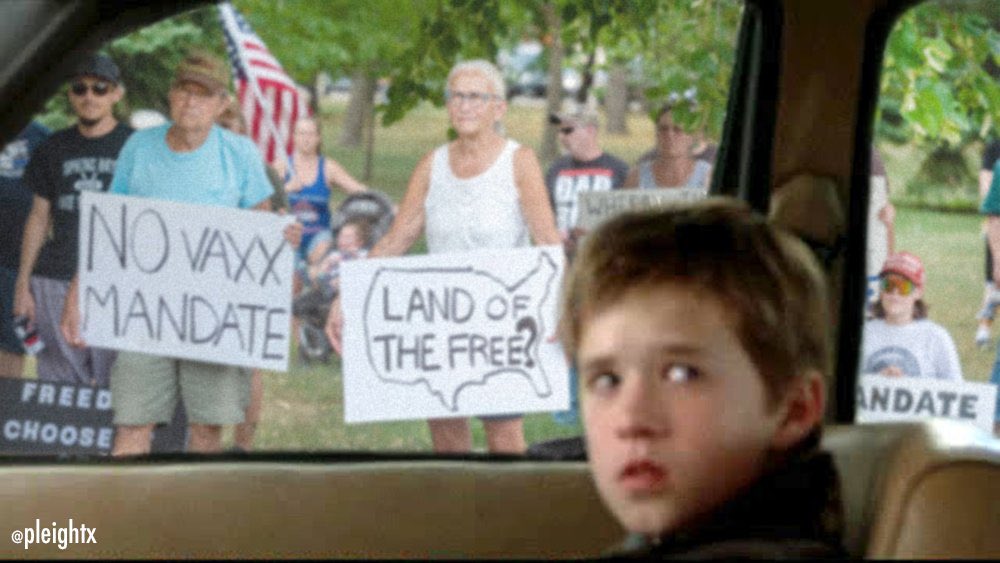 Saw the photos and had to go see it myself. More than 670,000 white flags are flying on the National Mall memorializing victims of the pandemic. They’ll be out here through October. Stunning and tremendously powerful, sparkling in the evening sunlight.pic.twitter.com/aV8tYt41Ex 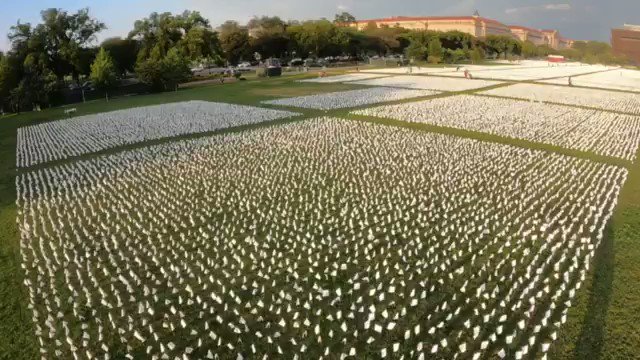 Ya know what else hasn't been touched / the trump tax cut changed the depreciation for private jets from an already favorable 5 years double declining balance to WRITE THE ENTIRE COST OFF ALL IN ONE YEAR. Insane & its still in there...

NEW: A Texas doctor revealed in a @washingtonpost op-ed that he performed an abortion after the state’s new 6-week ban went into effect. “I acted because I had a duty of care to this patient, as I do for all patients, and because she has a fundamental right to receive this care.”

What an incredibly bizarre tweetpic.twitter.com/RGTC4omKQ2 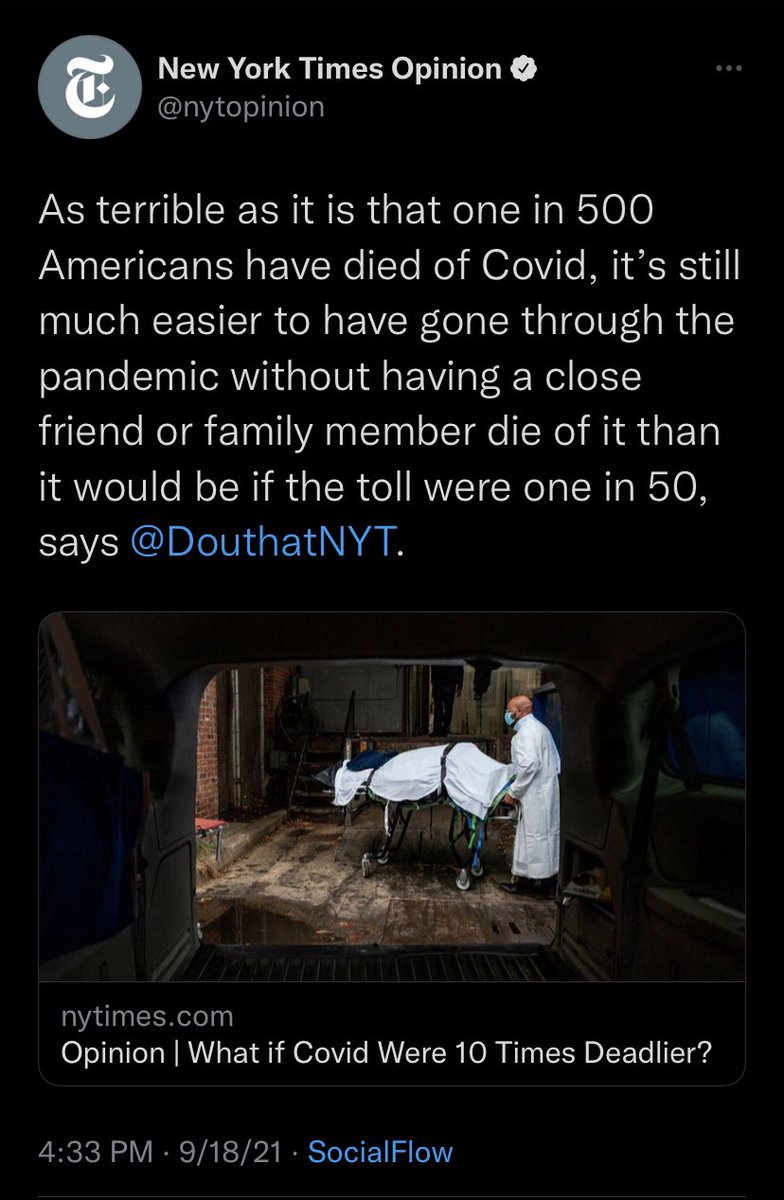 “When I die I want my body donated to science. But, more importantly, a scientist who is working on bringing dead guys back to life.” - Norm McDonald He was our neighbor and we’ll miss him.

The sister-in-law of Georgia Gov. Brian Kemp passed away recently due to COVID-19 complications. In other news, Gov. Kemp says that he and other Republican governors will fight the COVID-19 vaccine orders from President Biden. https://www.cbs46.com/news/sister-in-law-of-georgia-gov-brian-kemp-passes-away-due-to-covid-19-complications/article_60153720-1116-11ec-a1aa-239cdb72961e.html?utm_medium=social&utm_source=twitter&utm_campaign=user-share … via @cbs46

.@profgalloway explains that when CEO pay during the pandemic rose 23%, people hardly batted an eye. But when wages started to rise for the average worker, people lost their minds. Listen to Pivot: https://apple.co/3AjFakZ pic.twitter.com/sOGzFAXowL 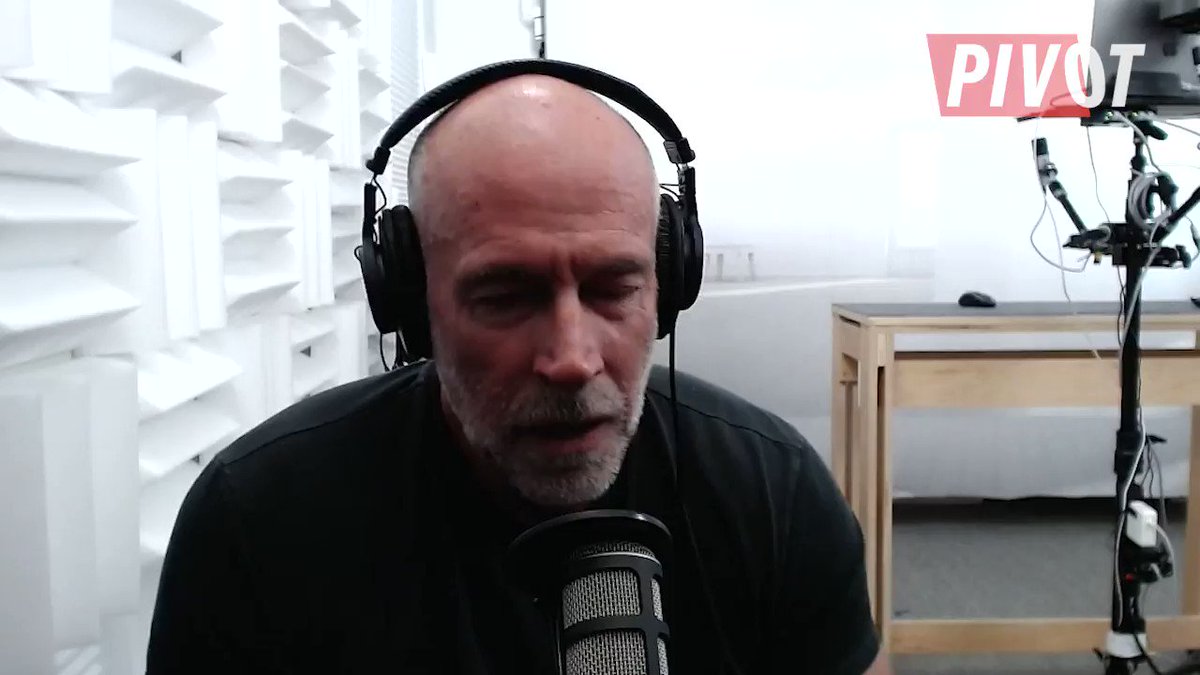 With his #BuildBackBetter agenda, @POTUS wants to crack down on tax schemes that prioritize large corporations over American small businesses. Revenue raised from a fairer tax system will help pay for investments that grow our economy and create jobs.https://www.reuters.com/world/us/us-house-democrats-seek-corporate-tax-increase-265-percent-2021-09-13/ … 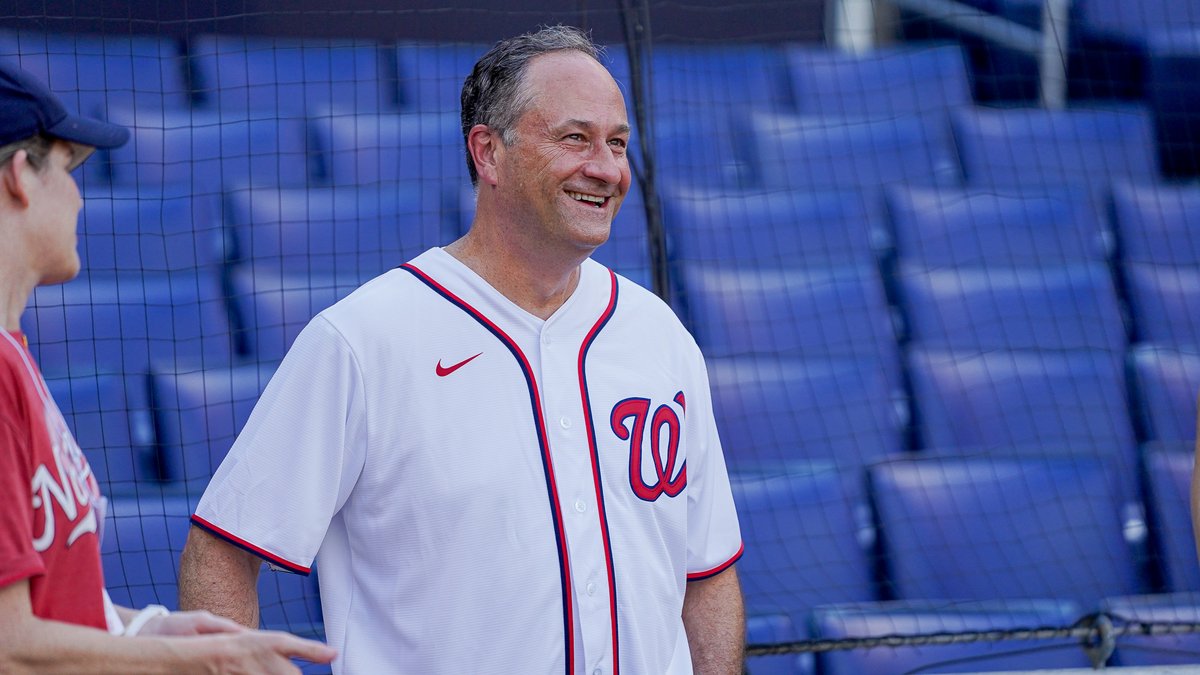 The State Dept. confirmed that a Qatar Airways charter flight left Kabul on Friday with 28 U.S. citizens and seven lawful permanent residents on board. This is the third such airlift by Qatar Airways since the Taliban takeover of Afghanistan.https://trib.al/yMh7IcL

Folks, the stakes this November couldn’t be higher. Trump’s hand-picked guy Glenn Youngkin will ban abortion and roll back voting rights here in Virginia if he wins. We’re building a grassroots army to stop him. Can you chip in to help?https://secure.actblue.com/donate/trm_2021_social?refcode=tw-followergoal&amount=25 …

BADASS OF THE DAY Doc admits to giving an abortion in violation of Texas’s heinous abortion ban “I can’t just sit back & watch us return to 1972” Too many men & companies are sitting on the sidelines hoping we don’t notice their silence. We notice. Thank you, Dr. Alan Braid

.@TerryMcAuliffe is only 3,500 followers away from 100,000. The critical race for Virginia governor is going to be very close. Please retweet and follow Terry to help amplify his message and to spread the word about the November 2nd election. Ready, set… GO!!!

Donald Trump incited the Jan. 6th insurrection at our nation’s Capitol. Five people died, including a police officer. Ron Johnson voted to let him get away with it, and he continues to spread lies and conspiracies about it today. I’m looking forward to defeating him in 2022.pic.twitter.com/gQ16XoWtjp 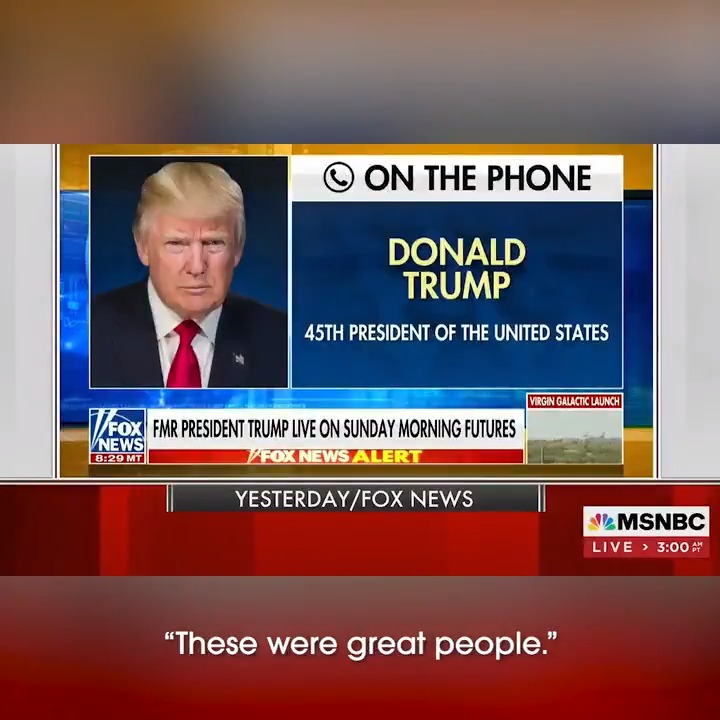 CNN’s Shimon Prokupecz Goes ‘Down the Rabbit Hole’ With Justice for J6 Protester Who Didn’t Believe Cops Were Assaulted on Jan. 6 — Even After He Was Shown The Videohttps://www.mediaite.com/tv/cnns-shimon-prokupecz-goes-down-the-rabbit-hole-with-justice-for-j6-protester-who-didnt-believe-cops-were-assaulted-on-jan-6-even-after-he-was-shown-the-video/ …