Wishing everyone as much calm and mental perseverance as possible during this challenging time.

(Art by me, though I didn't make the statue)pic.twitter.com/WjwziaFBLK

Facebook is planning to rebrand the company with a new name Mark Zuckerberg wants to be known for building the metaversehttps://www.theverge.com/2021/10/19/22735612/facebook-change-company-name-metaverse …

“It’s like the whole country is in some kind of union renegotiation” The Economic Rebound Is Still Waiting for Workers Despite school reopenings and the end of some federal aid, many people are in no rush to land a job.https://nyti.ms/3C47g4Y

General Electric, Union Pacific Corp. and other large U.S. employers are imposing Covid-19 vaccine mandates for their workers to comply with a Dec. 8 deadline for federal contractorshttps://www.wsj.com/articles/ge-union-pacific-mandate-covid-19-vaccine-for-u-s-workers-11634666353?st=sisrtejcrhea6xl&reflink=desktopwebshare_twitter … Scientists are closely tracking a new variant spreading in the UK that could be 10% more infectious than Deltahttps://news.yahoo.com/scientists-closely-tracking-variant-spreading-122006526.html … 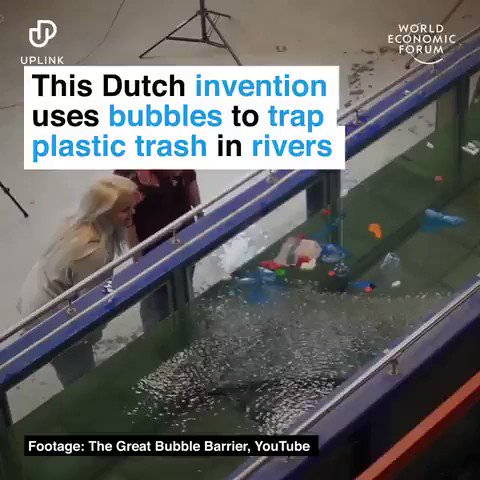 Good read: "a single viral video of shoplifting at Walgreens solicited over 300 articles nationwide...dollar for dollar, 474,183% more coverage than the one (1) mainstream media article about Walgreens admitting it stole $4.5 million from its employees"https://thecolumn.substack.com/p/4-major-plot-holes-in-the-organized …

They are right. We are slow-marching into the end of democracy, but you wouldn't know it from the level of priority placed on it... Advocates worry Biden is letting U.S. democracy erode on his watch https://www.washingtonpost.com/politics/biden-democracy-eroding/2021/10/15/2ca8181c-2c55-11ec-92bd-d2ffe8570c7d_story.html …pic.twitter.com/kisjMrVq7K

Someone has placed a massive gorilla and a lot of bananas in front of the Wall Street bull. We live in wild times.pic.twitter.com/b7B4h1kUFV 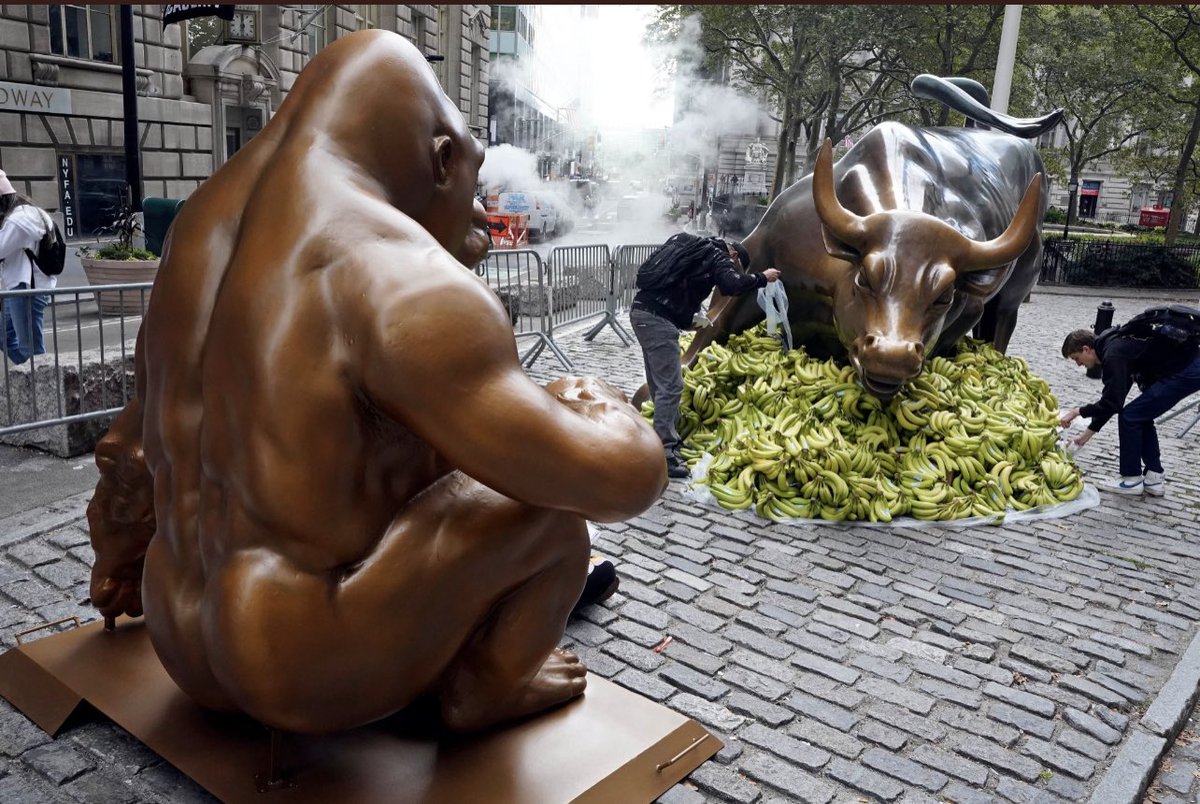 News about Covid’s long-term effects keeps getting worse, yet we are still doing nothing to keep people from getting infected.https://twitter.com/EricTopol/status/1445474539115143170 …

When did it become normal not to value lives of people with underlying conditions or elderly?

“I’m being silenced by CNN,” she said during her interview on CNN.pic.twitter.com/Y4RofYY8JQ 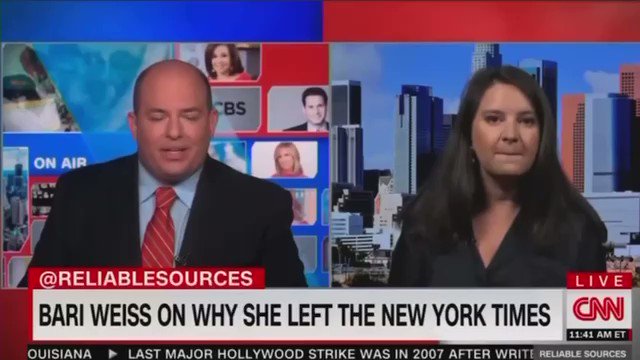 How about they also take responsibility for safeguarding democracy before they do gofundme democracy again. Those with the most to lose generally cannot afford to bankroll millionaires. It’s a bit- I know it is a real shitshow down there, but our sky castle needs all you have.

We have one narrow -- very narrow -- window of time to enact reforms that will protect the republic against a very real threat. Whether you believe me or not, I can tell you with absolute certainty that the administration's heart is not in this fight with us.

Pass both infrastructure bills and raise the debt ceiling for real and then MAYBE we'll talk. Not a moment before.pic.twitter.com/TPGGKiwP7X

Fully vaccinated Colin Powell has passed away due to COVID-19. Colin L. Powell, former secretary of state and military leader, dies at 84https://www.washingtonpost.com/local/obituaries/colin-powell-dead/2021/10/18/fdc71fde-c5db-11df-94e1-c5afa35a9e59_story.html …

Vaccine mandate debates continue as the US prepares for implementation of Biden's directive. Our take? Vaccine mandate indecision is the riskiest decision. Blog by colleagues @AllaValente and @jgownderhttps://www.forrester.com/blogs/employee-vaccination-mandates-indecision-is-the-riskiest-decision-of-all/ …