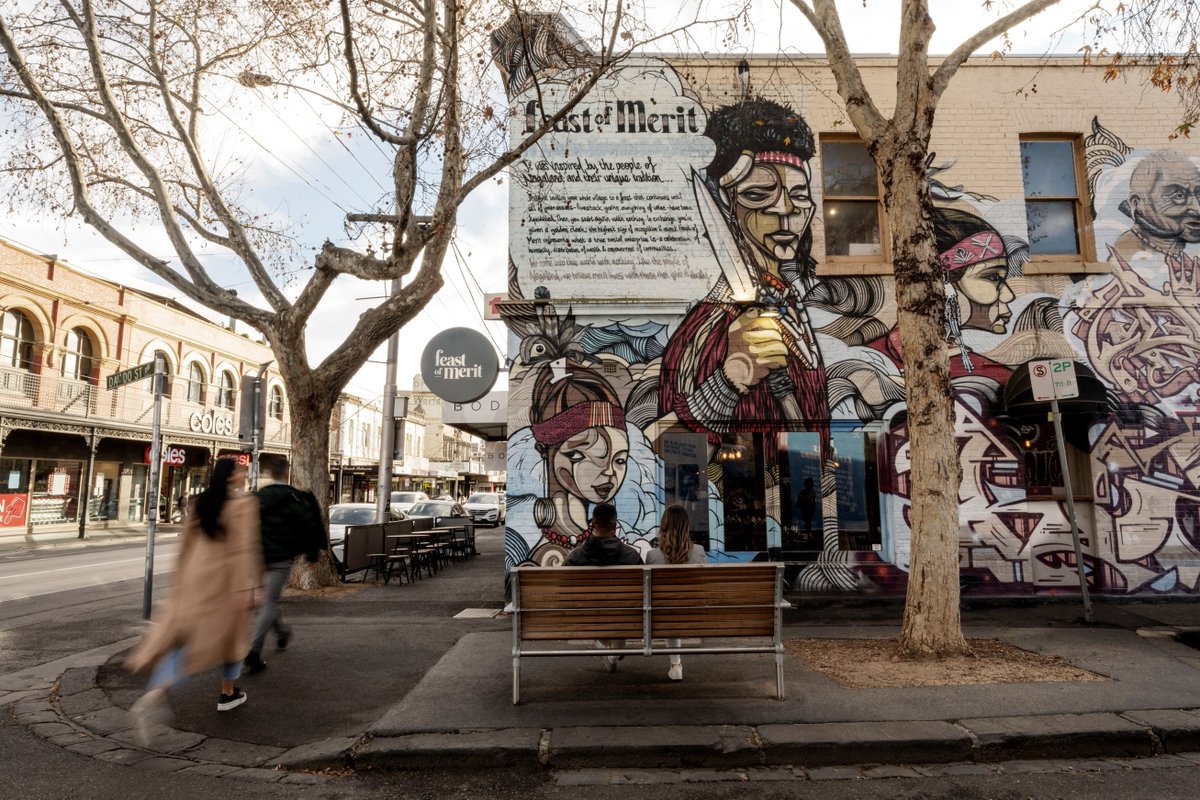 Sunrise over the Yarra River along Southbank.pic.twitter.com/ycTeOj3CEf 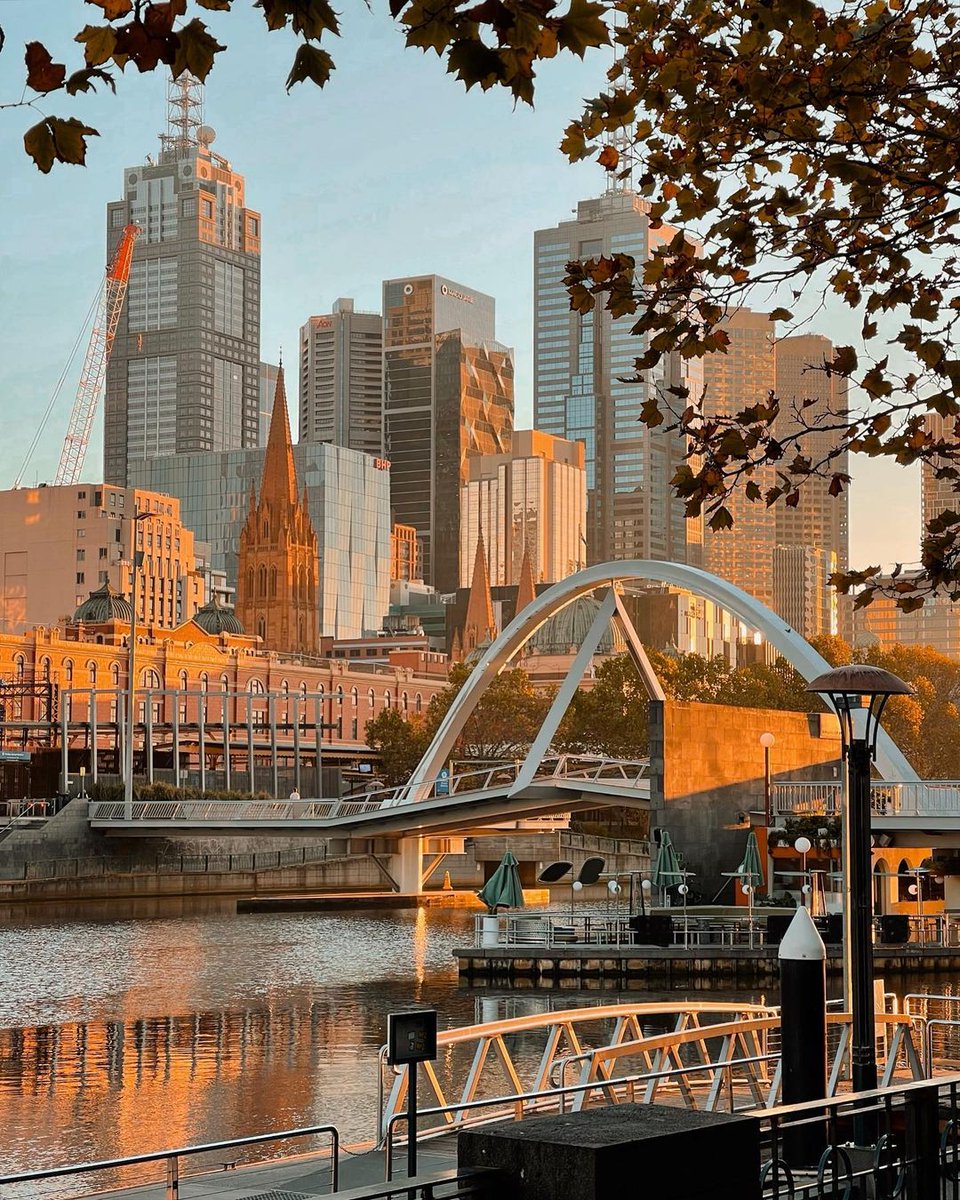 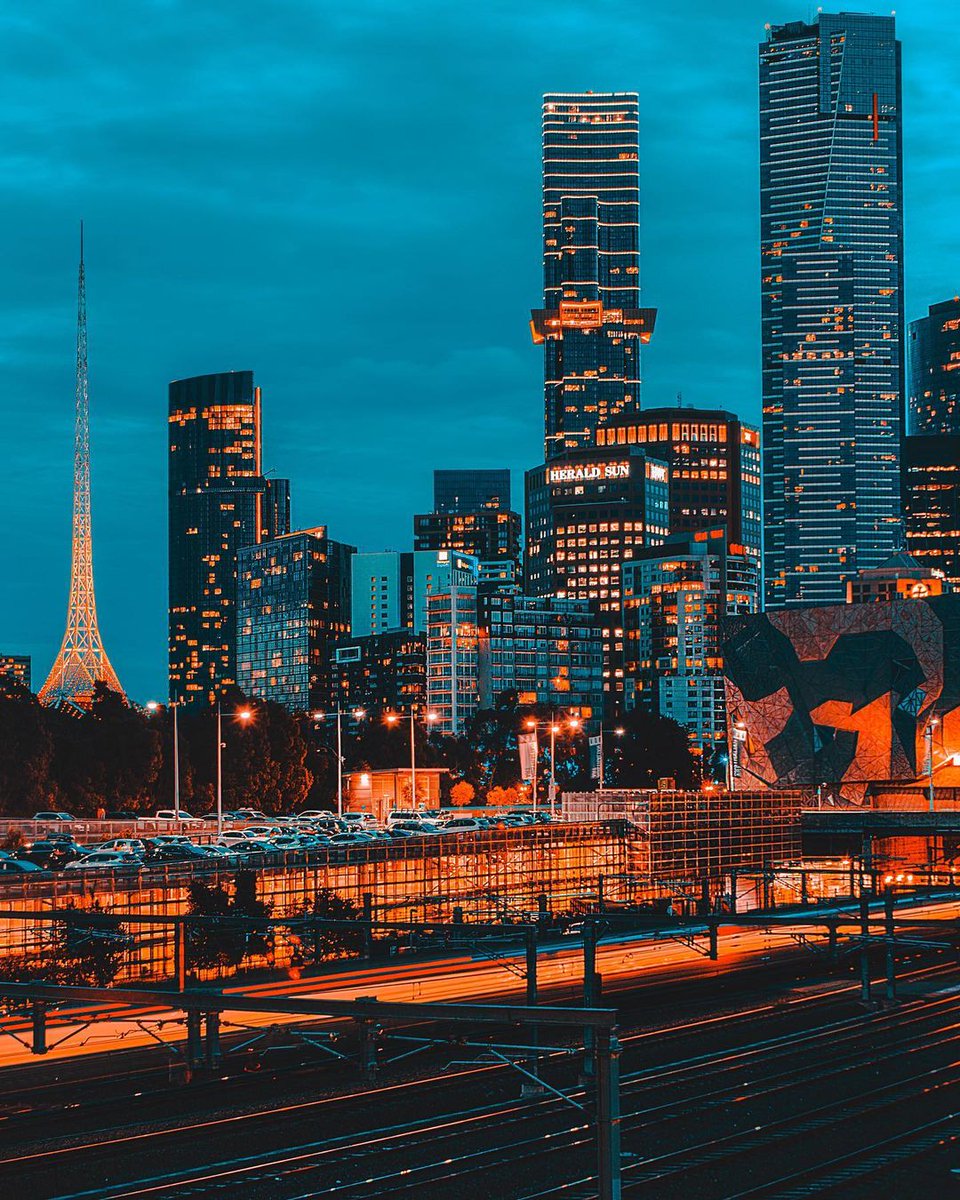 Australia's largest inland waterways the Gippsland Lakes are a network of lakes, marshes and lagoons covering over 600 square kilometres in Gippsland.pic.twitter.com/cPD0NgSGok 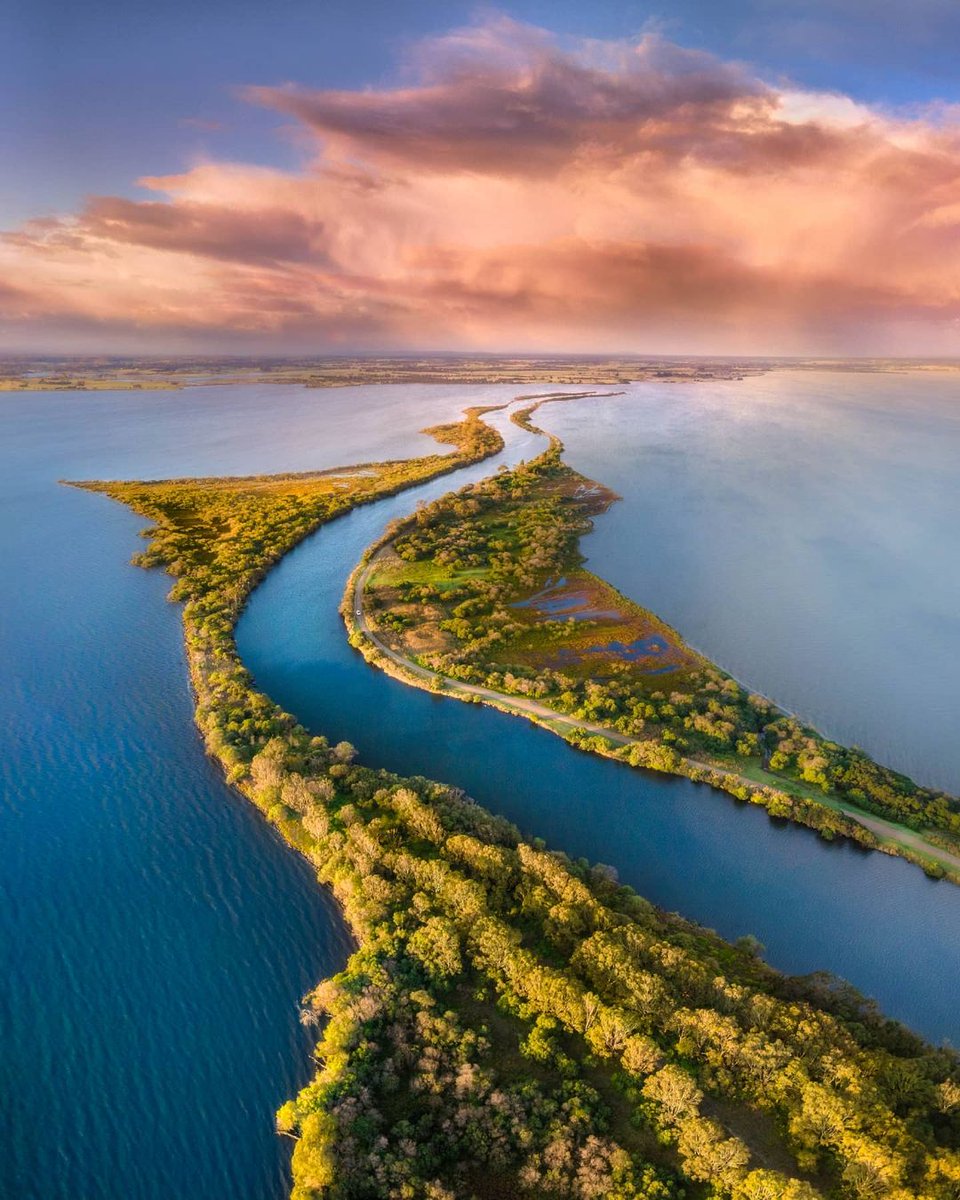 Remember, after every thunderstorm there will be sunshine Bojnice Castle, Slovakiapic.twitter.com/zhLM2MdriI 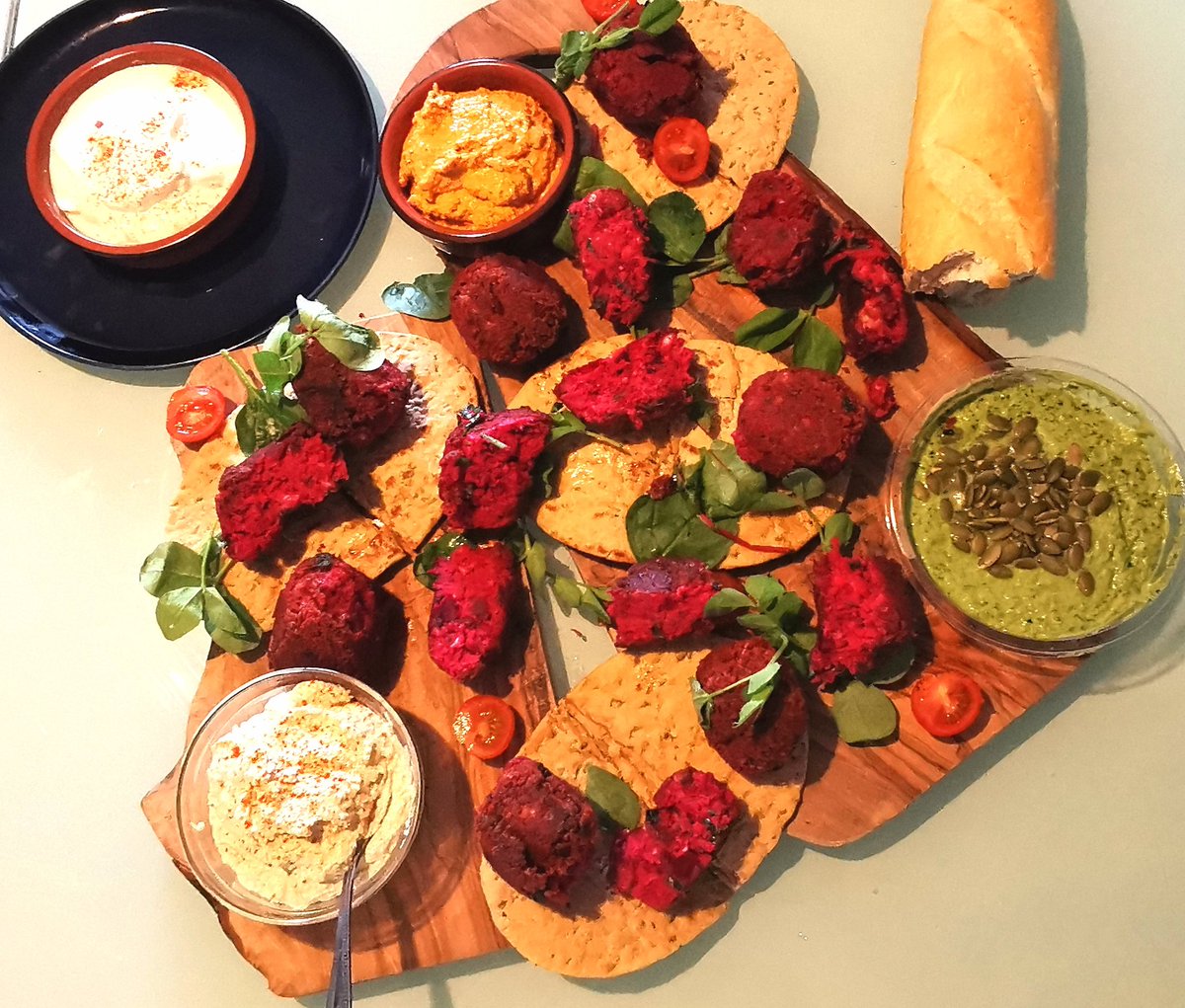 Today we welcome warmer days as flowers begin to bloom and the air fills with the faint scent of wattle on the first day of spring in Melbournepic.twitter.com/WgH9hwpAoH 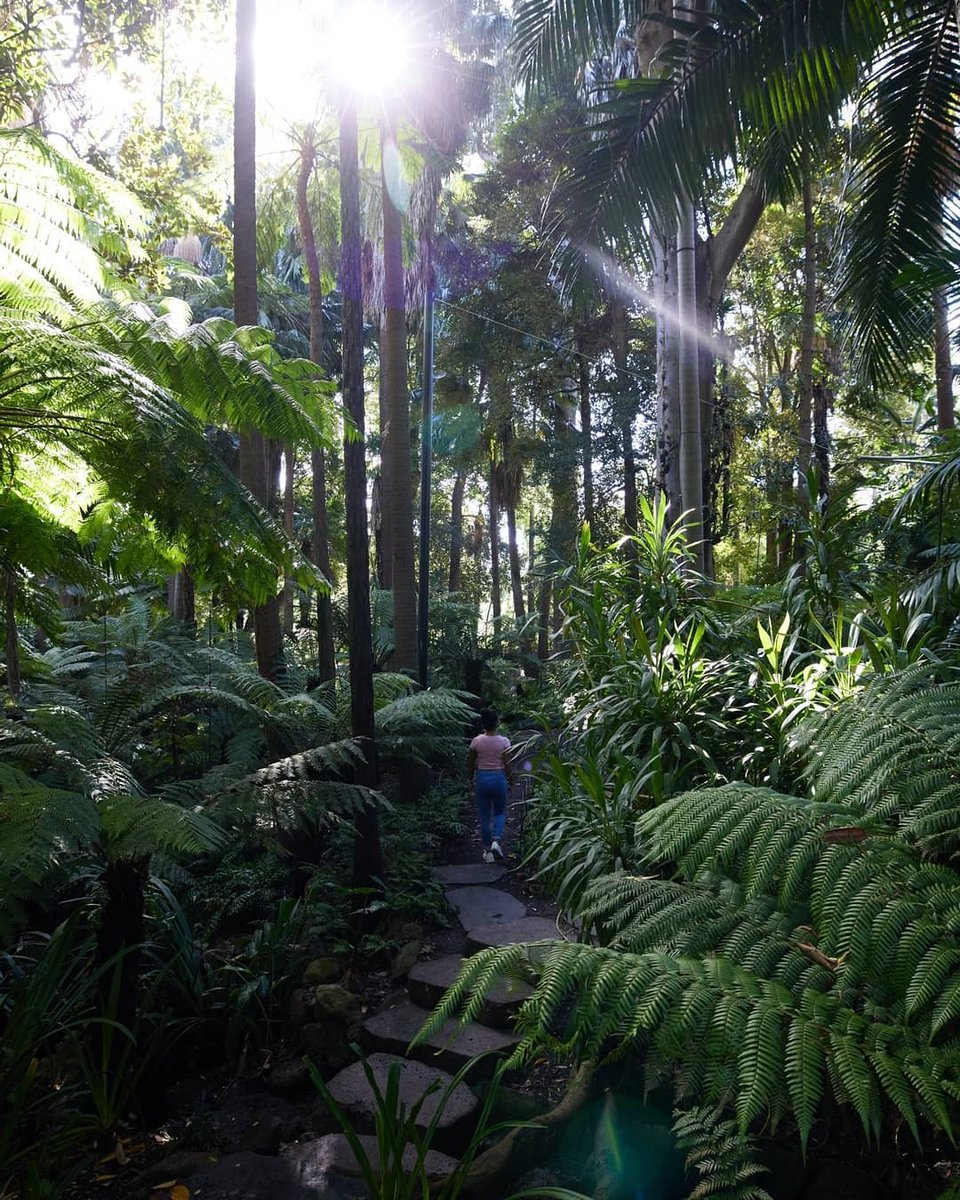 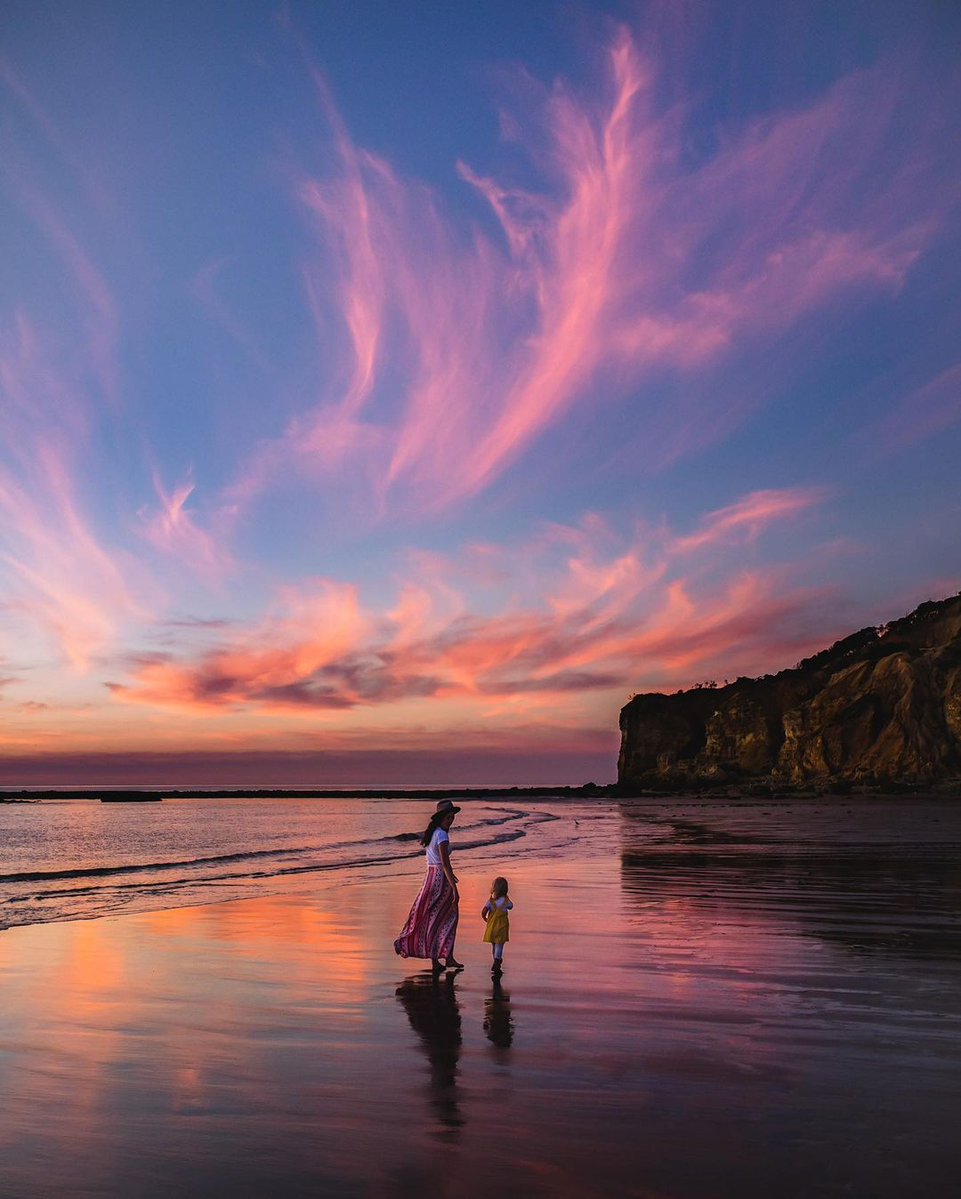 Countless pieces of glass on this beach were polished by waves over the years, and gradually the entire coast was strewn with thousands of multi-colored "glasses"pic.twitter.com/MlAtS8A0N0 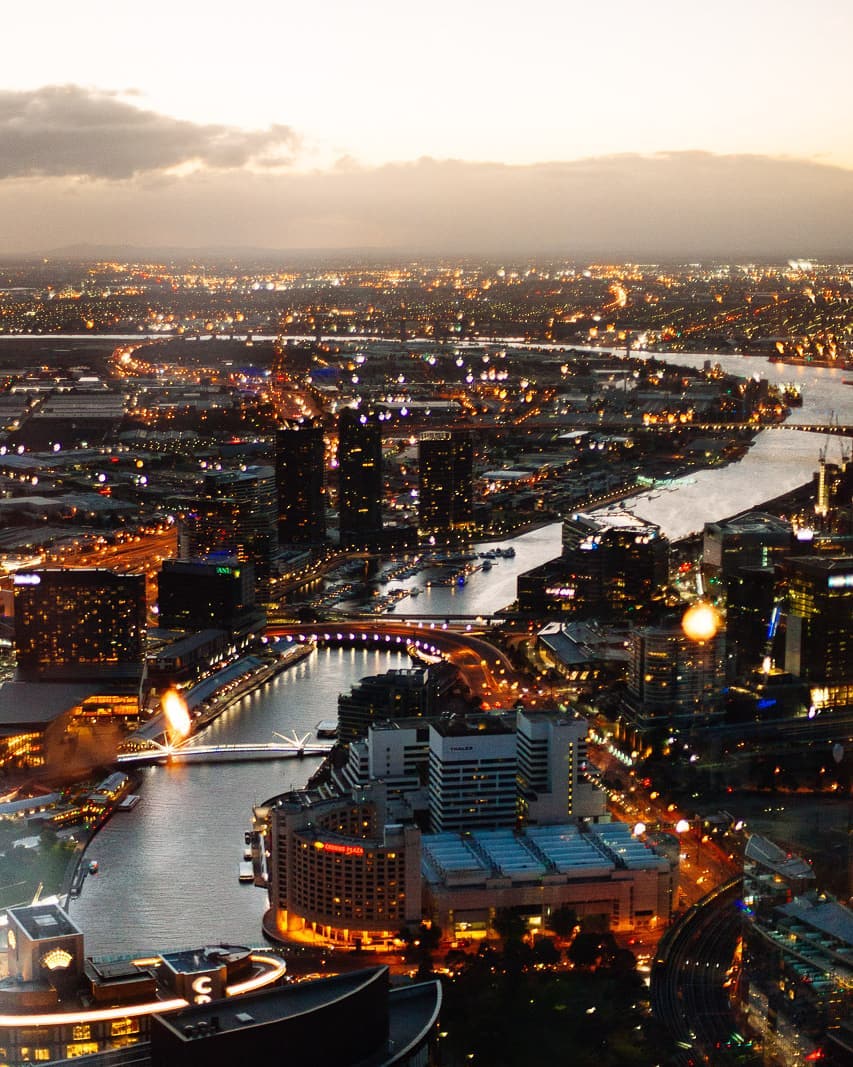