CL SPICY MV: behind the the scenes shotpic.twitter.com/aacLCdaxkj

Mino, does it ever drive you crazy?pic.twitter.com/9XUhzbd2gm 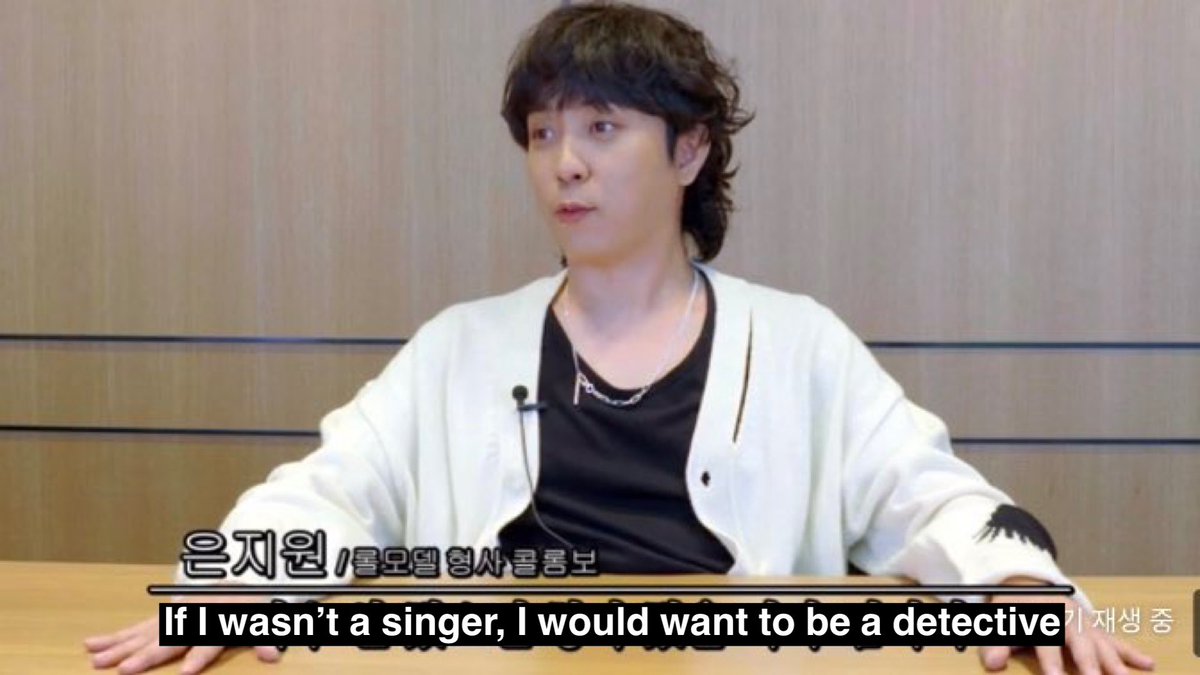 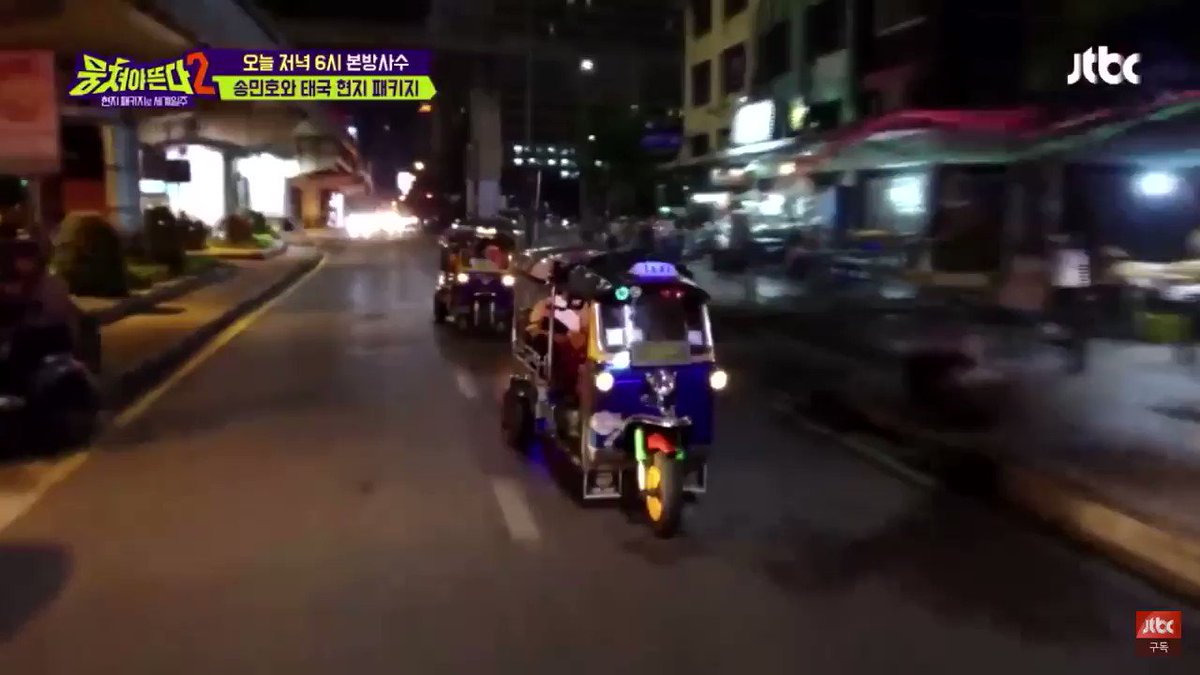 The way it would've sounded if they didn't remove the audio 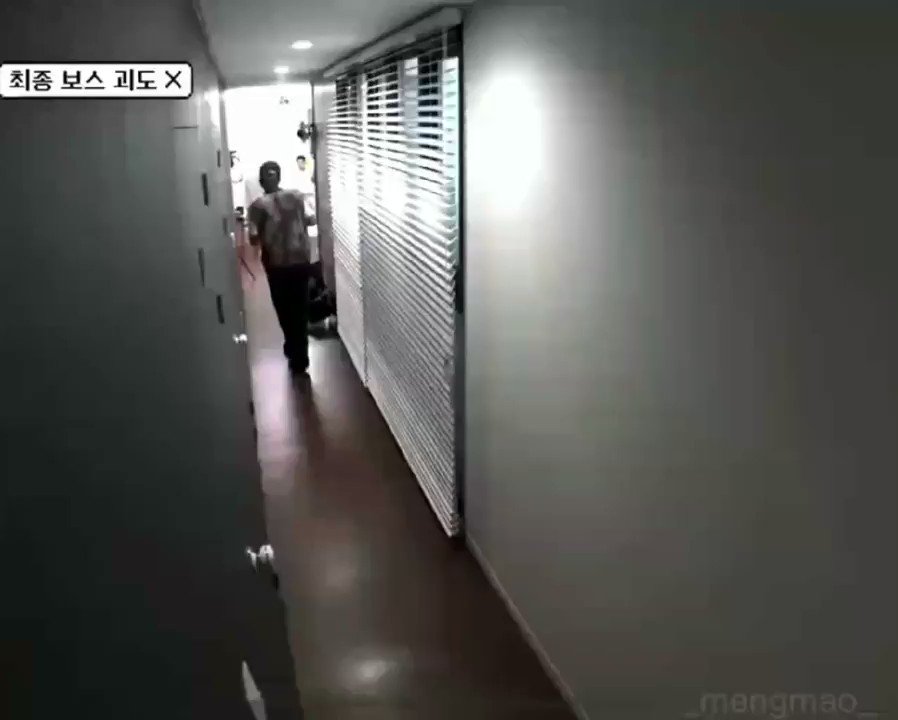 jiwon: there’s a thief Y too mino: there’s thief x AND y? jiwon: it goes all the way up to z will we get mino lost s2 and s3! 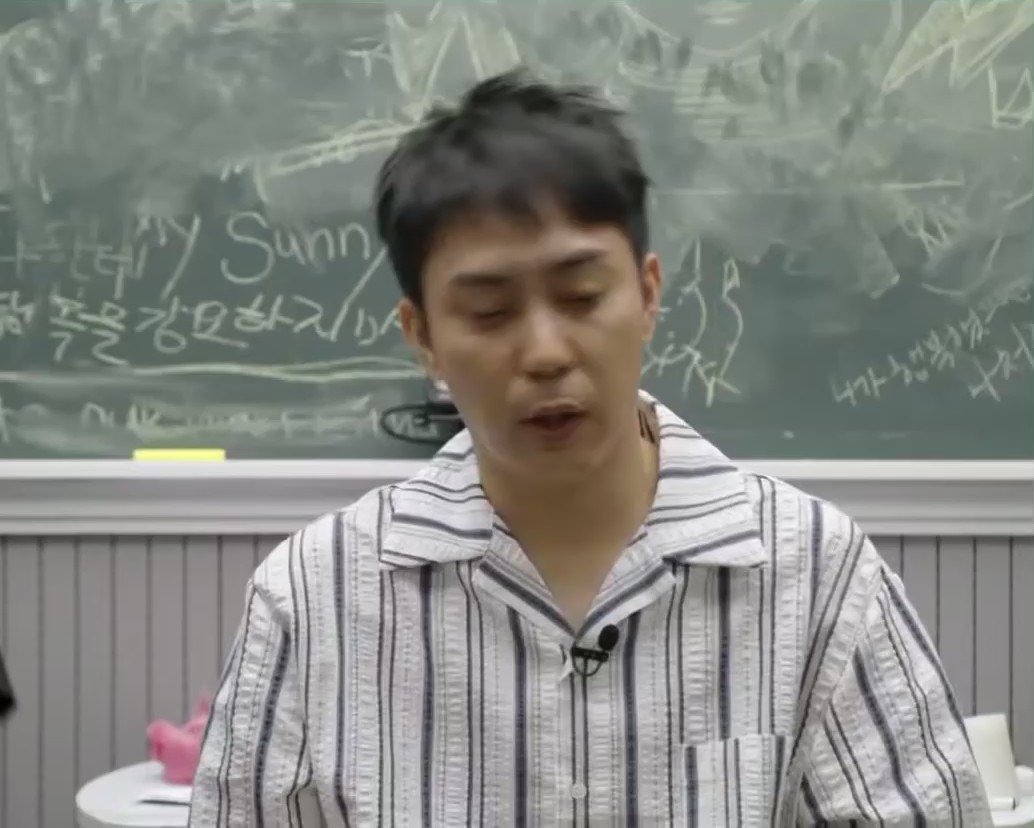 daejoo writer’s dying message says NA(?) na pd: daejoo it wasn’t me… GET UP TELL THEM IT WASNT ME staff: please don’t touch the dead body 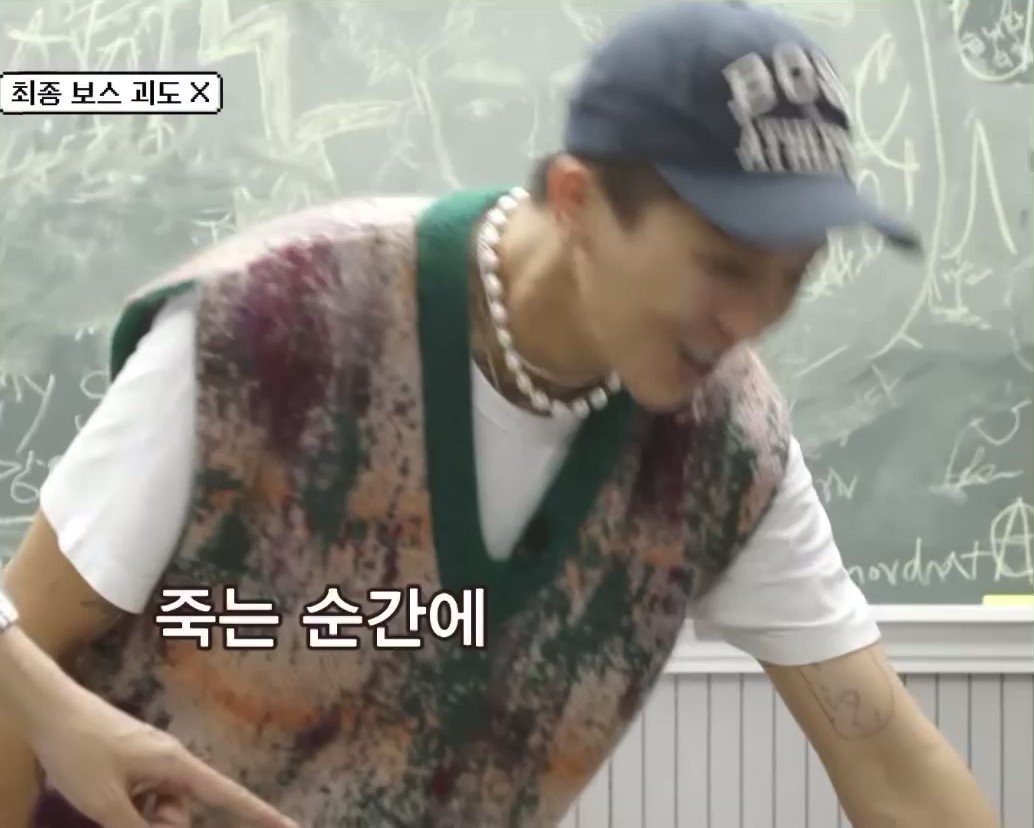 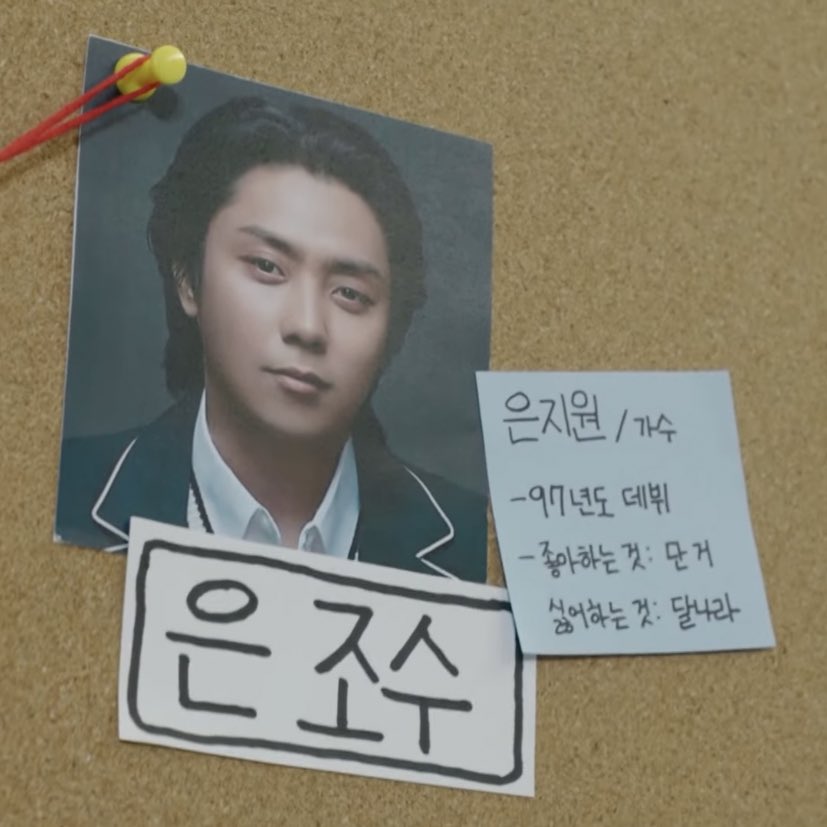 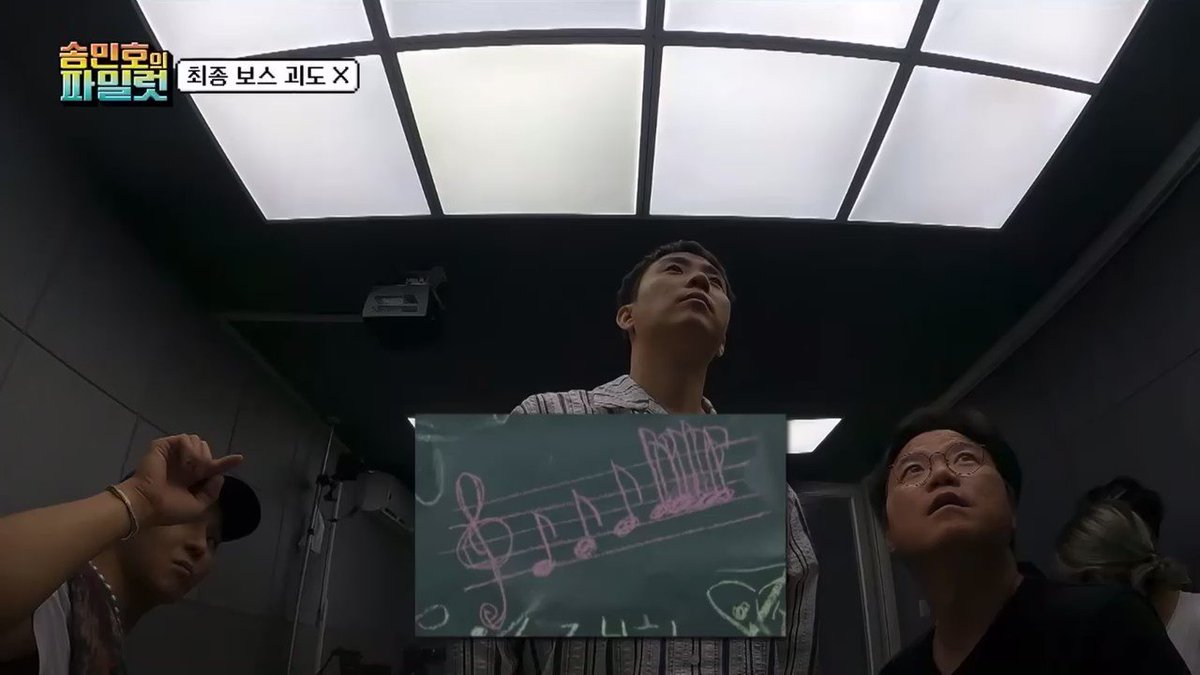 they didn’t wanna leave daejoo writer on the floor the whole time so they subbed his “corpse” for shin myohan looolpic.twitter.com/w275nEUJK0

mino: AHHH— a d-d-d-dead body??? jiwon: why does it keep moving???? give daejoo writer an oscar 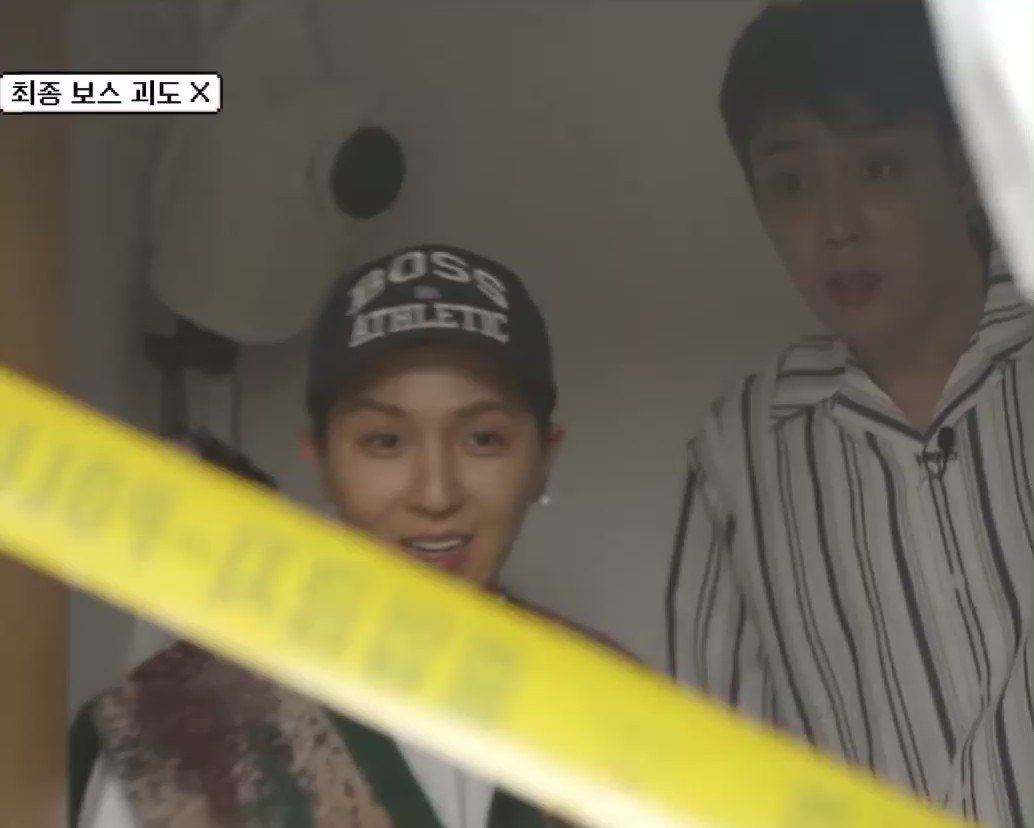 tmi: the song is called “sunflower” 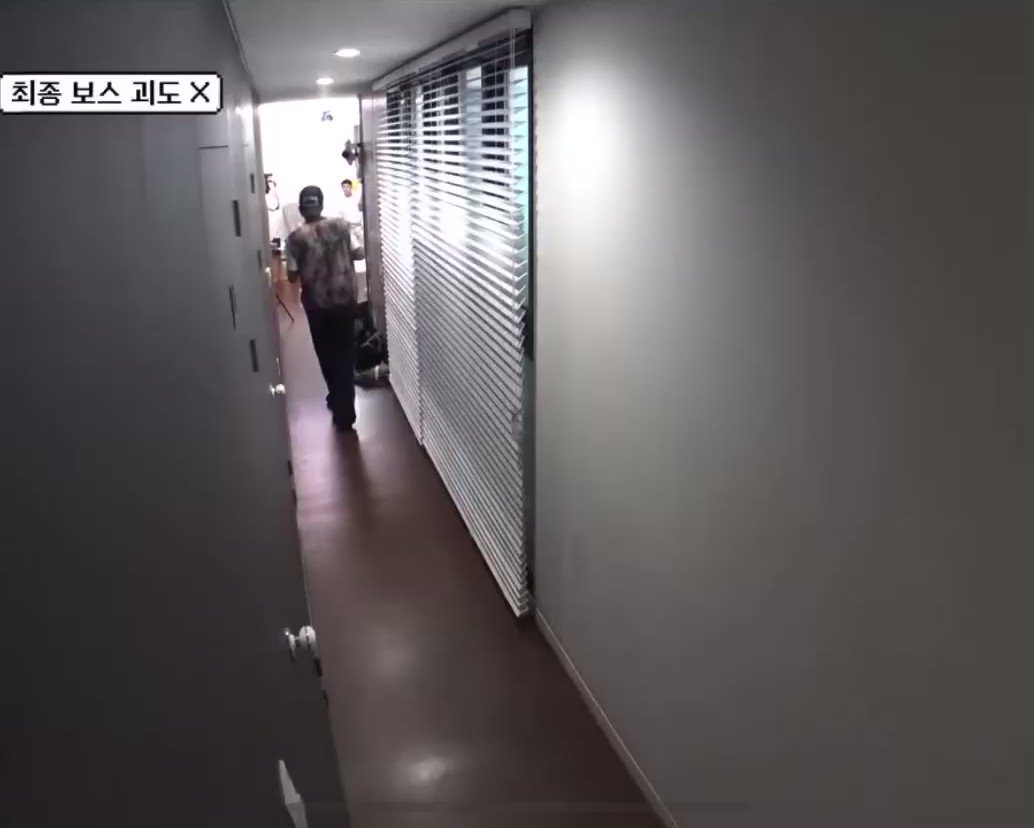 i have work in less than an hour…pic.twitter.com/a0MrC6PFIn 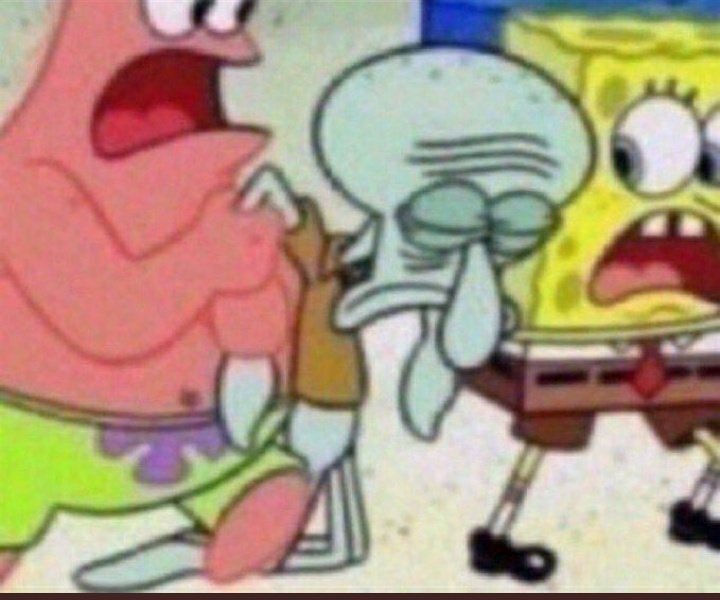 what the heck… i’m pulling a jiwon. i can’t see the hidden message 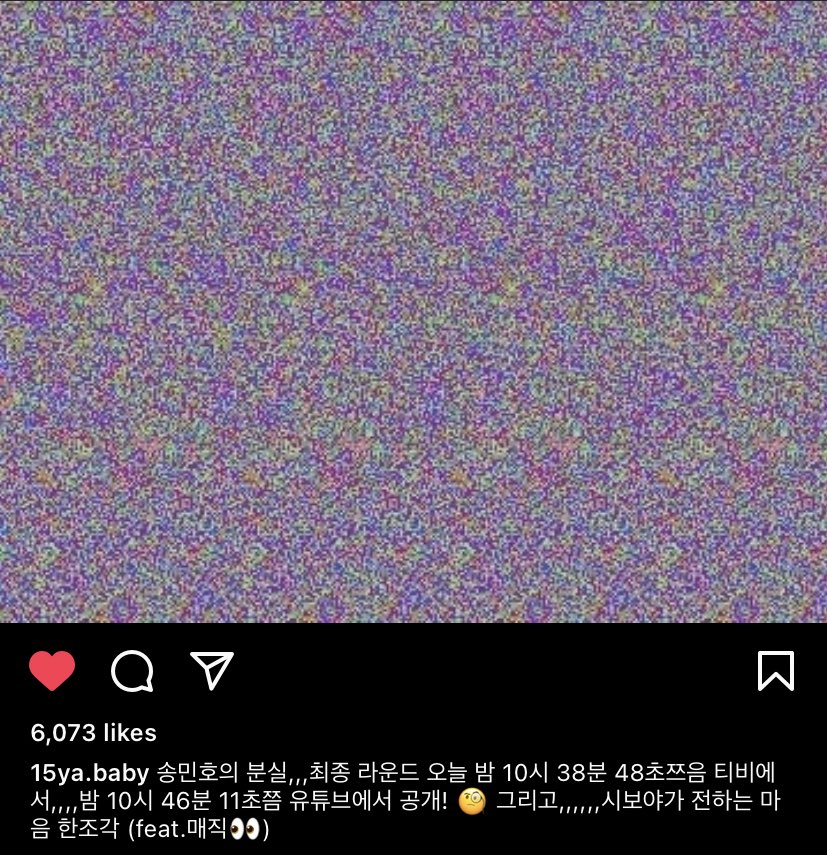 ziont with slom teaching about the production process of his song <complex ft g-dragon> via wonderwall’s music creation class!pic.twitter.com/GyszaBNADn

Eun Jiwon’s “Drunken in Melody” mentioned on <20th Century Hit Song> and is ranked #4 on a list of hit songs from artists who went from group to solo. Heechul mentions it’s song that you sing as if you were drunk— tmi: Jiwon really did record this song while drunk. #은지원pic.twitter.com/5ziboCMpIA 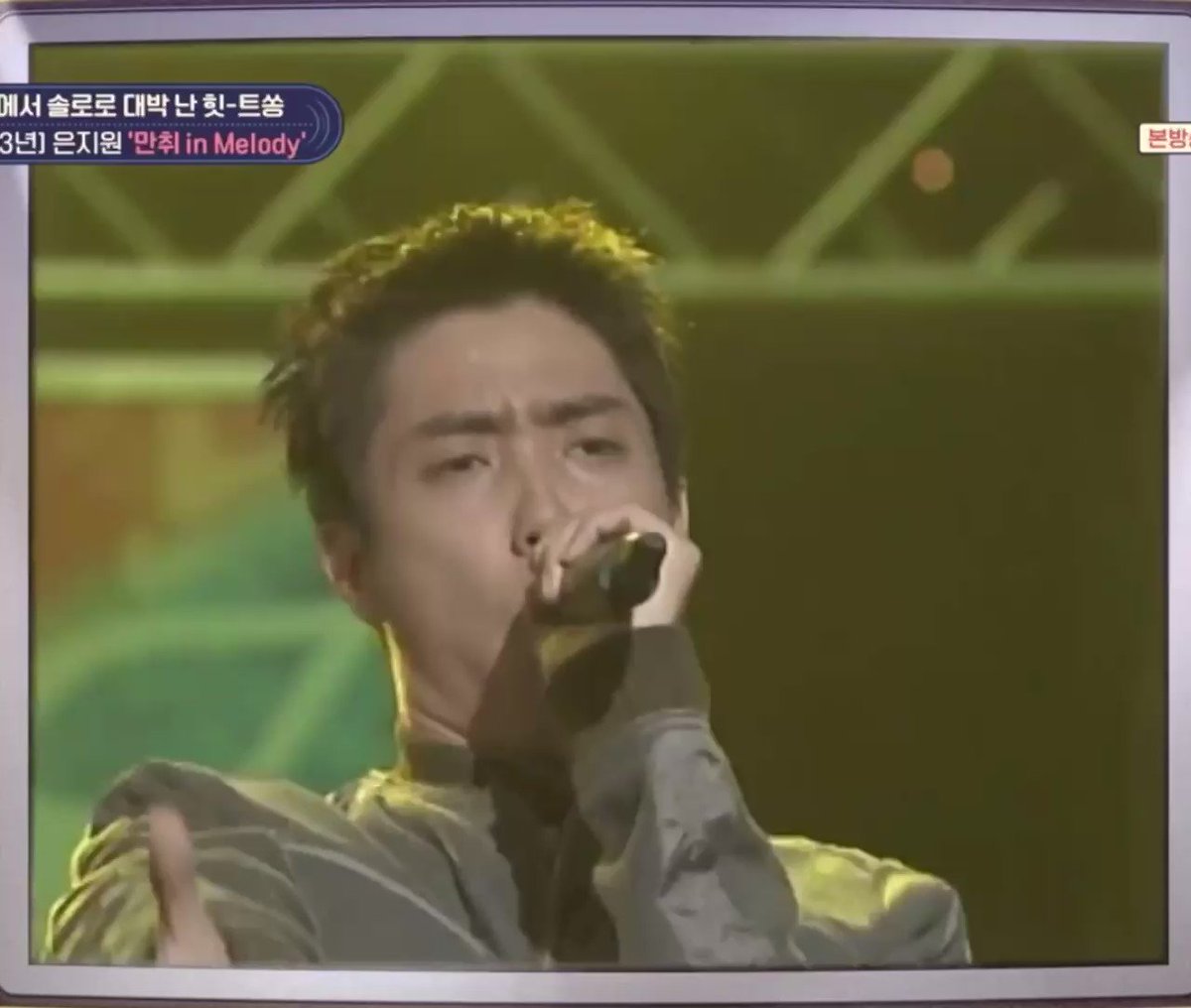 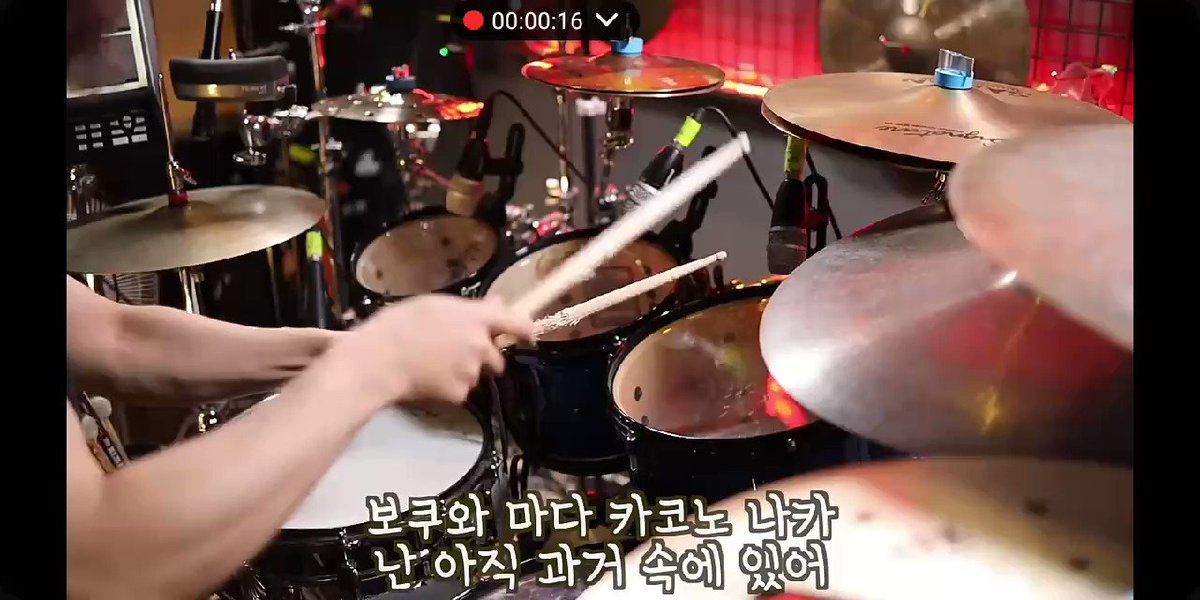 i kind of miss the simplicity of the prev game eun jiwon eps with studio lululala, but we’ll see how diatv does in future eps. it’s just nice to see jiwon’s YT active again