For such a non story it sure is explosive. No wonder ⁦⁦@JustinTrudeau⁩ sued his own MP and House speaker to seal these records.https://www.theglobeandmail.com/politics/article-chinese-pla-general-collaborated-with-fired-scientist-at-canadas-top/ …

This is an amazing end to this interview of @JustinTrudeau by @globalnews journalist @NeetuGarcha Same one where he heckled a protestor. Later, he heckled Neetu for not asking the right questions and she schools him. Full interview below #cdnpoli #elxn44pic.twitter.com/pgYksvyDey 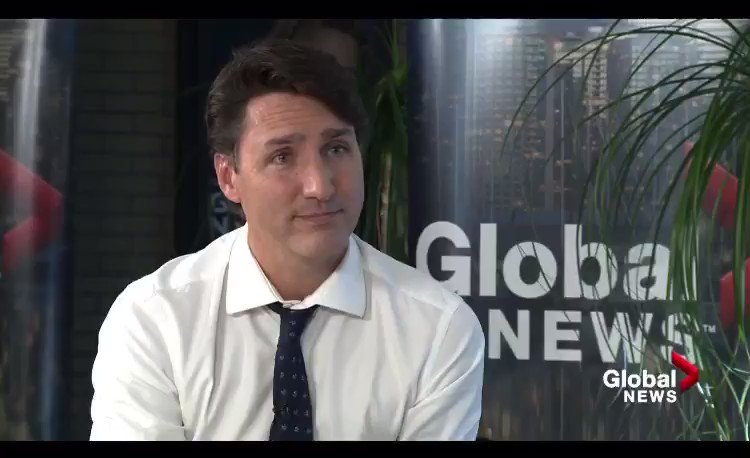 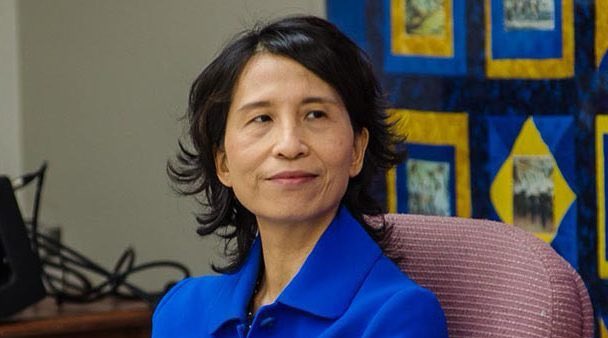 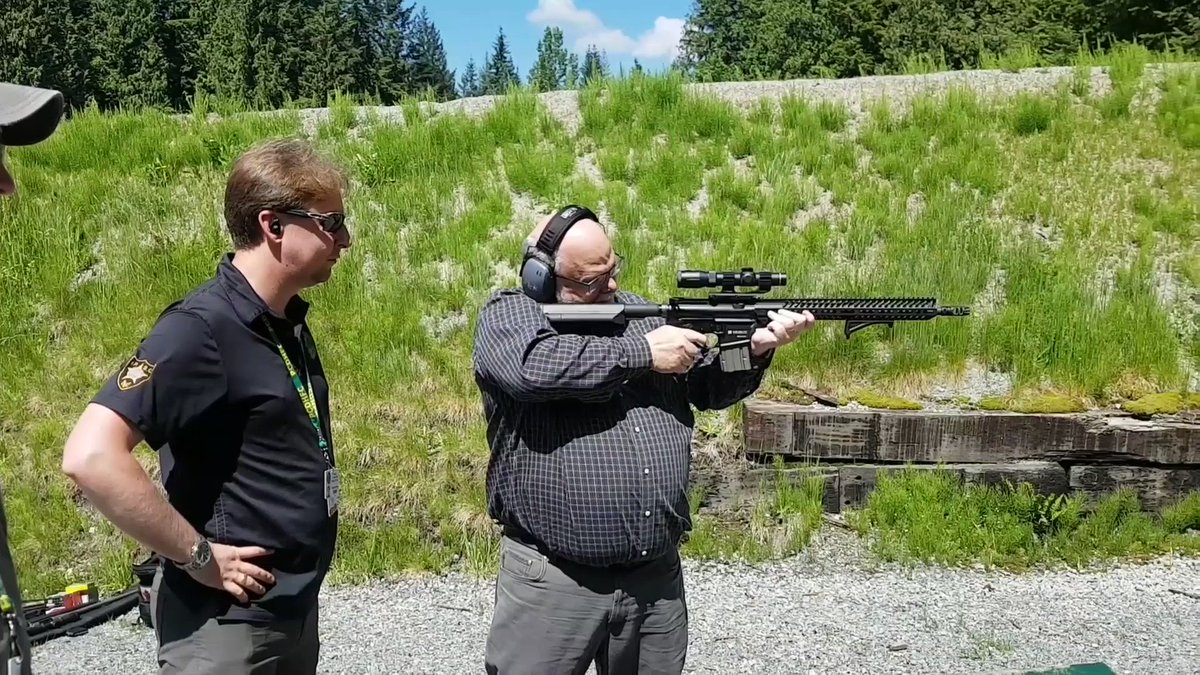 Murder rate down 8% under Harper but up 20% under Trudeau. Bill Blair replies that "numbers alone don't tell the story" #Elxn44pic.twitter.com/qmtIWrtADJ 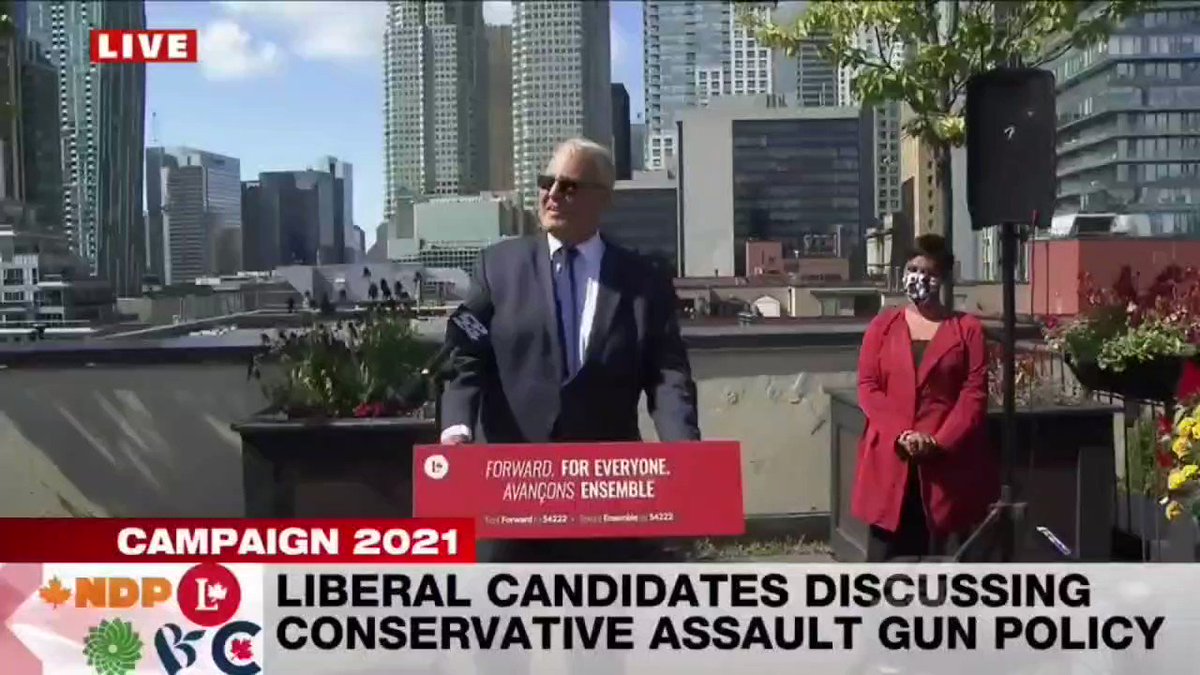 The Liberals say that people flipping homes is a main issue for housing affordability. One of their Vancouver candidates has made nearly $5 million flipping houses, many held for less than a year. Check out this train wreck of an interview #cdnpoli #elxn44pic.twitter.com/oeBRNmUMoU 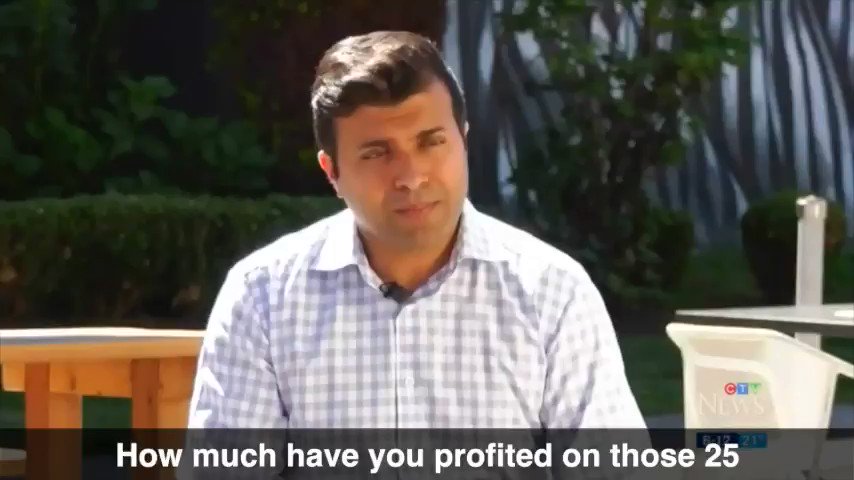 It costs you nothing to be kind. You might just make someone’s day — and maybe their life. Good on you, John Cena. Needed this today. Break out the tissues…pic.twitter.com/YzX2vTUS7M 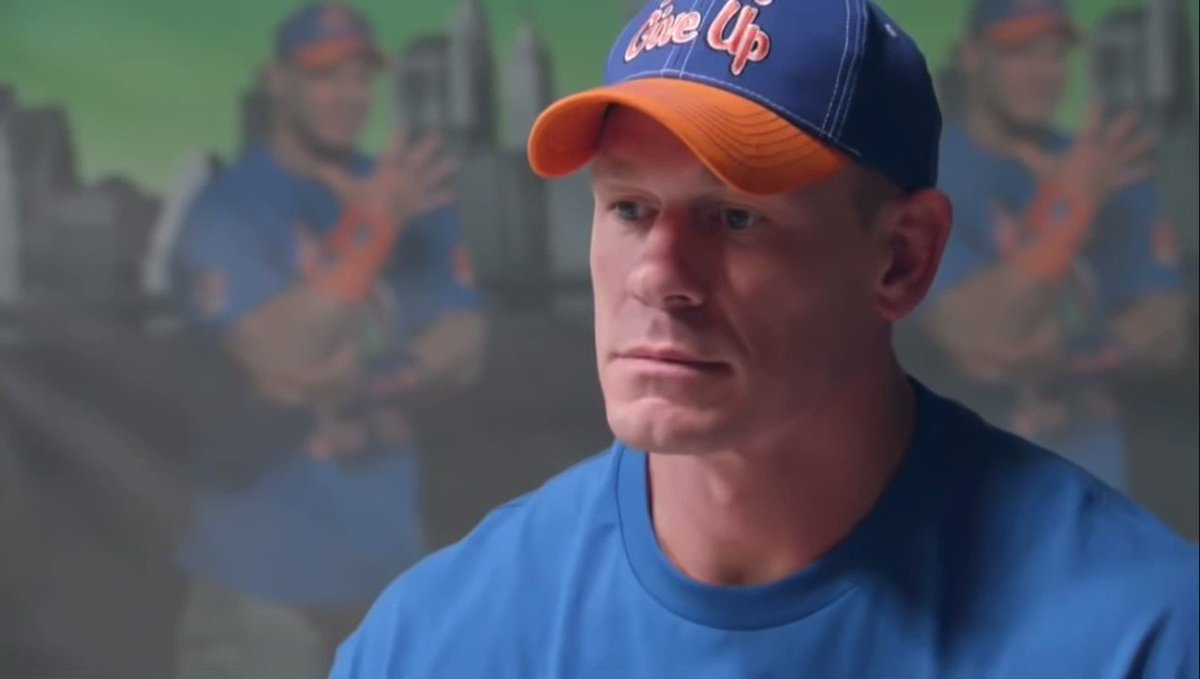 Liberal strategist: 'Nothing could have been dumber than Trudeau saying he doesn't think about monetary policy. Maryam Monsef: 'Hold my beer." #cdnpoli

Here’s a pic of Prime Minister @JustinTrudeau getting his publicly funded vaccine administered by a privately funded pharmacist in a for-profit pharmacy. These types of partnerships help our health system function more effectively for Canadians.pic.twitter.com/vsXPvgPNAi 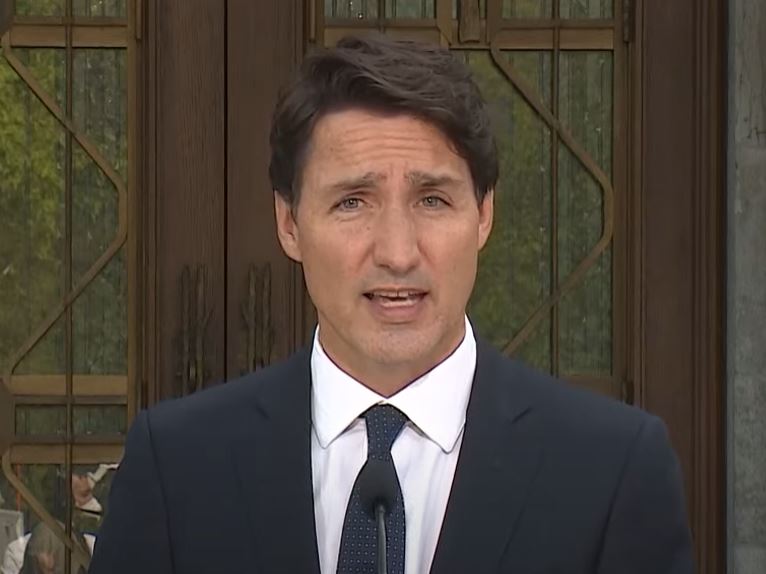 Sustained global pressure isn’t asking them to follow our lead. It’s sanctions that hit them in their purse strings.Thanks for telling me I don’t understand while you live in a fantasy world believing everyone asking them nicely while destroying their own economy will work 2/2

And all it took was questioning his bias to get blocked haha.pic.twitter.com/UqGN3ON2rn 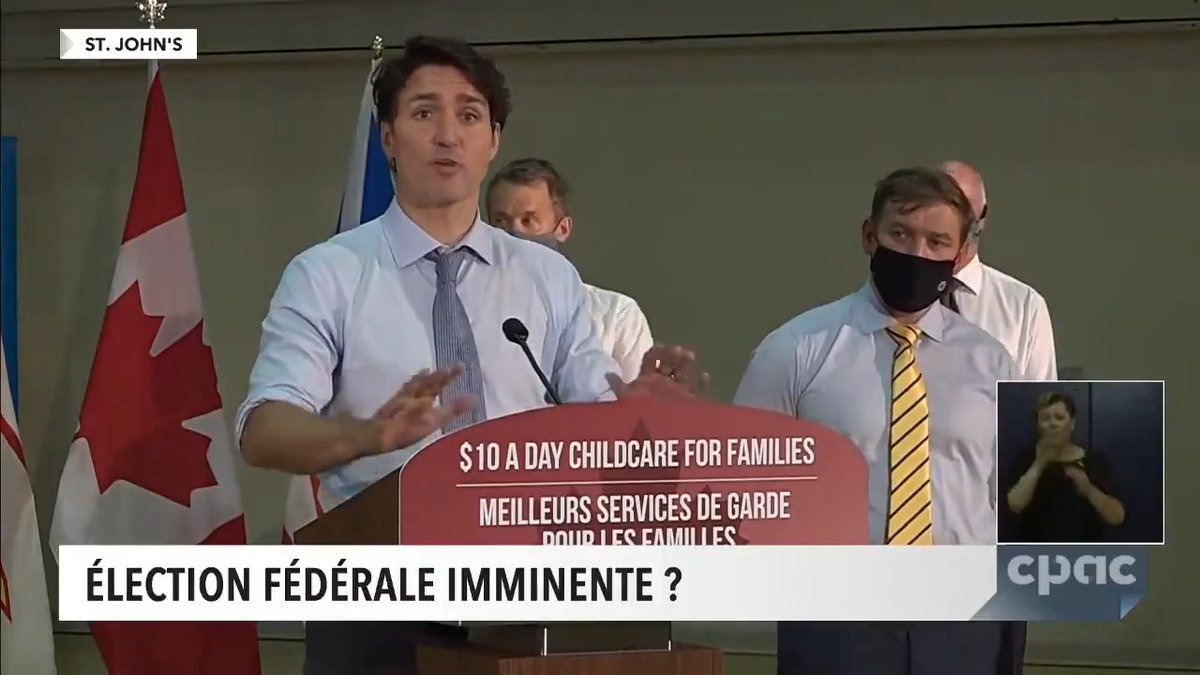 New to me, might be new to you. The Trudeau government has renamed the "Gas Tax Fund" the "Canada Community-Building Fund". Program doesn't change -- including the source of its funding the, er, federal gas tax. https://www.infrastructure.gc.ca/plan/gtf-fte-eng.html …