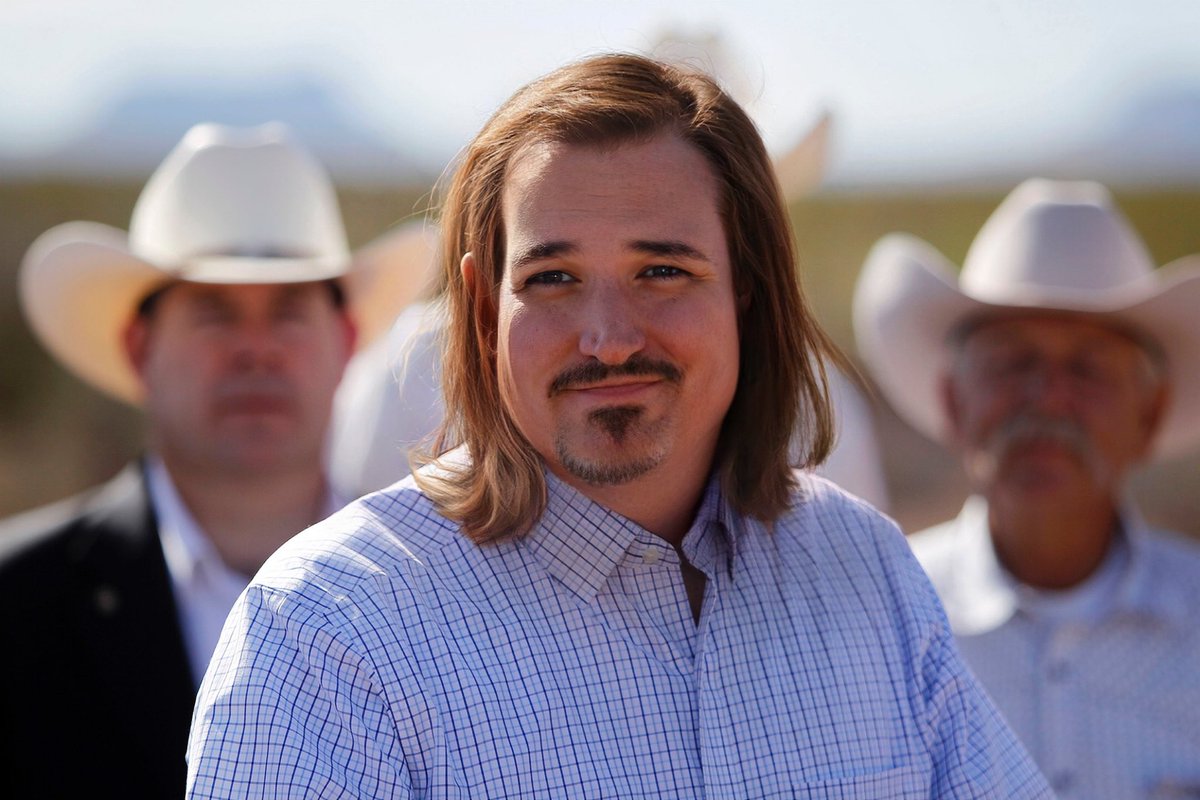 Two weeks ago my coworker passed from brain cancer. As we watched her dying before our eyes & dragging herself into work her able-bodied husband was not working. My boss asked us to pitch in $$$ in a card for him. I refused. No moral to this story. I just miss my friend ~

After last night’s House Select Committee vote, one thing is clear - Steve Bannon WILL be indicted by the grand jury AND Trump WILL be a “subject” of the grand jury’s contempt of Congress investigation. Details in today’s #JusticeMatters video (dropping soon).

I will block people for the strangest reasons; like being an asshole for instance

#TrumpInHiding ~ I think this dude found him

Where are you at with spudsplainin'? Asking for a friend.

I'm tired. Aren't you tired? We have been bombarded by the same republican rhetoric in one form or another by one gaslighting member of congress or another & the shit shoveling never stops when it comes to trump enablers. I'm extremely tired of this nonsense ~

I mean, that's the only reason I voted for Joe. It's about time someone did away with Christmas

Anyway, I made it through my work week and this is how I feel internally ~pic.twitter.com/ZpbpcsgMGg

Dems seek to prevent the US from defaulting on our debts, 97% of which were incurred by the Trump Administration. A default would put people out of work and hurt our economy. What does GOP want to do? Adjourn & go home. Democrats deliver. Radical Republicans are dangerous.https://twitter.com/Acyn/status/1448037440384430080 …

Vanky, President of the World Bank ~ can u imaginepic.twitter.com/Wk10OqDxc7

Congressional subpoenas are not invitations to testify or submit responsive documents. Compliance is mandatory, and any individual who defies a lawful subpoena can be subject to Contempt of Congress charges under 2 U.S.C. § 192.