Happy 60th birthday to President Obama, and many more! 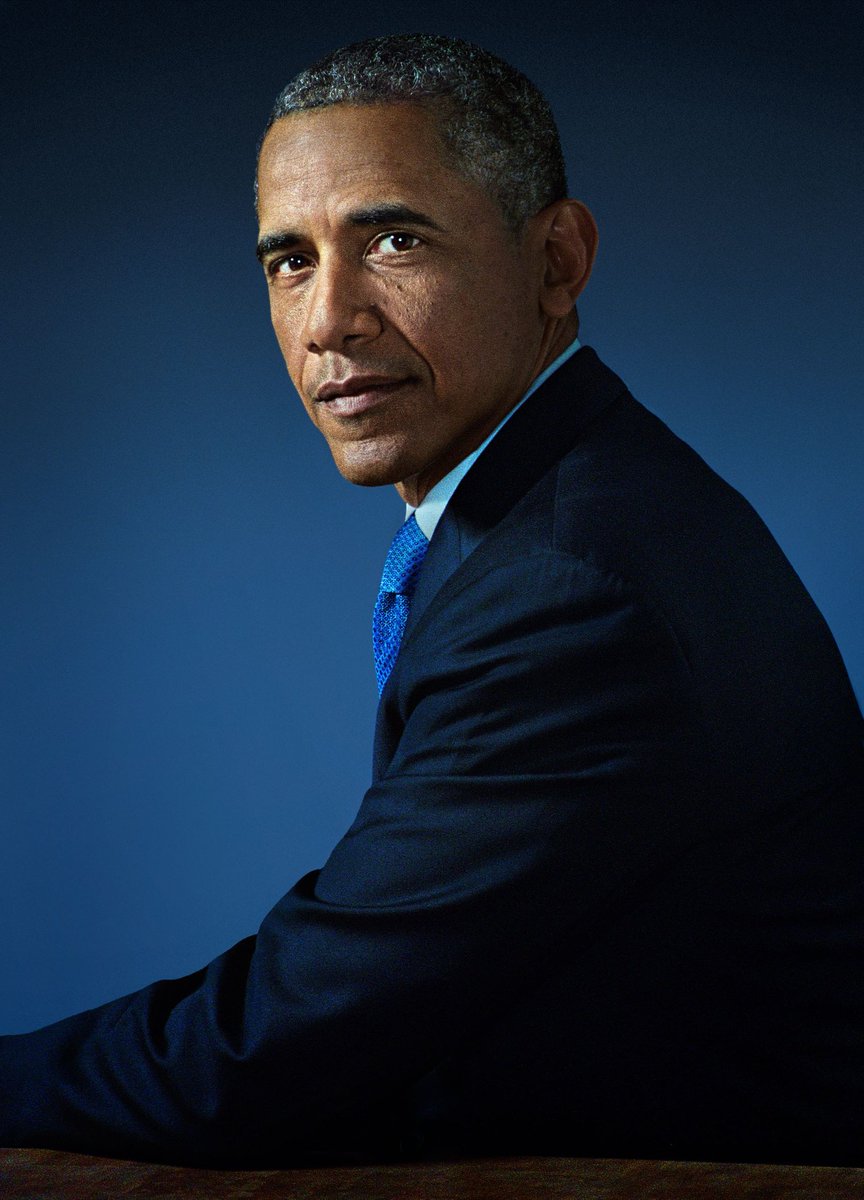 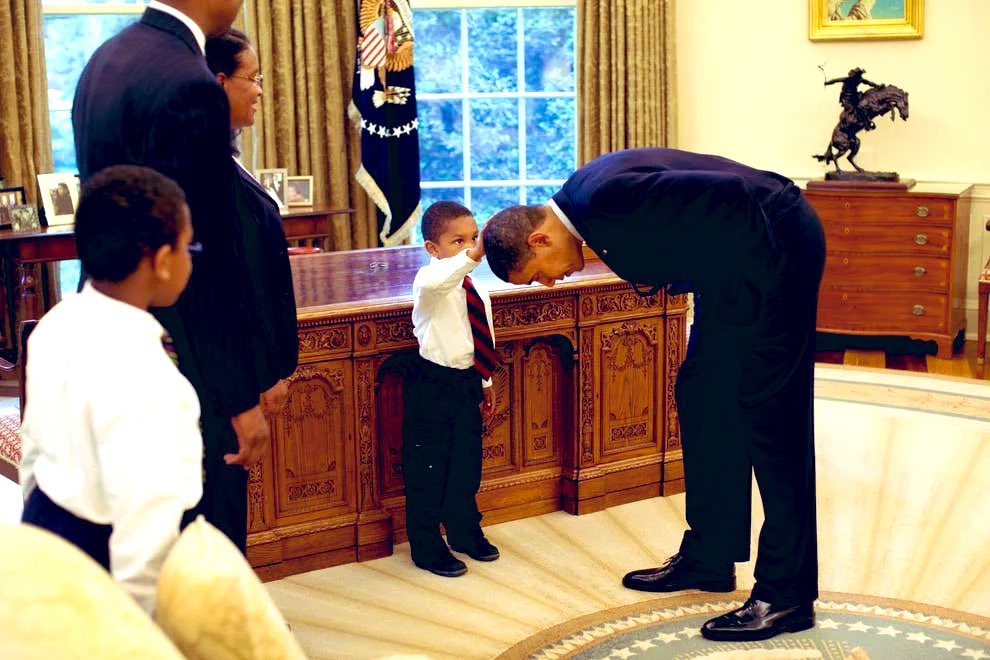 WHAT IS HAPPENING IN THIS COUNTRY? Why isn't Matt Gaetz behind bars pending trial?pic.twitter.com/vK4bM3vQ8R 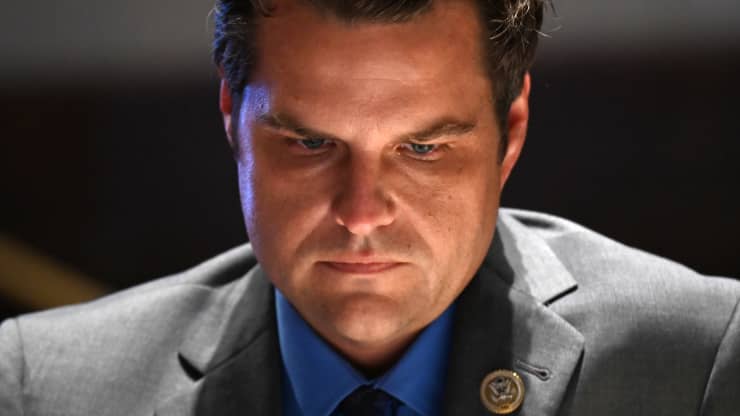 Getting closer to Friday (yes, I thought Monday was Friday

) Temps in Raleigh 69 and high of 75. Such a great day.pic.twitter.com/ZyCu9OhlQ9 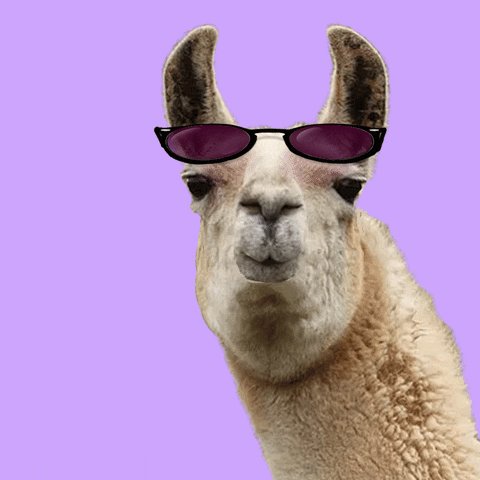 Scott Dworkin led and continues to lead the digital Resistance against Trump and the GQP. He is currently less than 5.5K followers away from 1 million! Retweet, follow @funder and let’s get him to a million!

My friend, Nathalie Jacoby, has a twitter impersonator. It's happened to me 4-5 times over the years. It's horrible. I think we should help her? You know what to do. @Lilly77524688

BREAKING NEWS: FOX News “Judge” Napolitano is FIRED after a male production assistant sues the network, accusing him of sexually harassing him on an elevator. The suit also accuses him of “sexually harassing numerous young male employees.” RT if you think he should be LOCKED UP!

Well I am pandering for 106 follows to hit the 9K mark if anyone can help a fellow resistor out with a follow or a RT it would be appreciated. I will follow back.pic.twitter.com/11xpJ9pryA 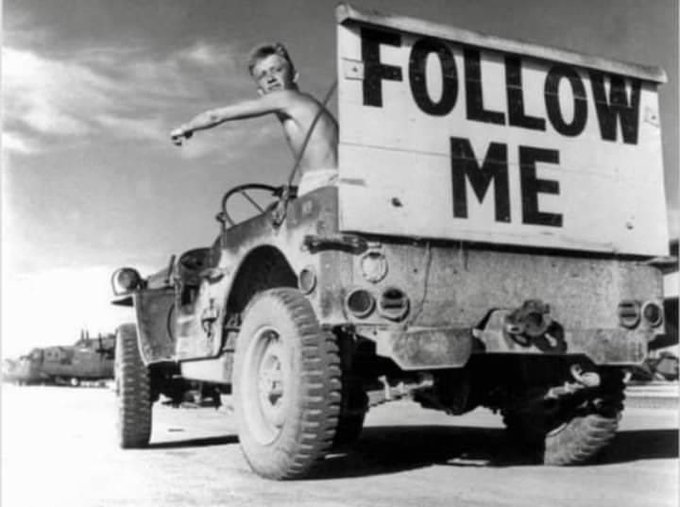 BREAKING NEWS: Trumper Mike Lindell announces that MyPillow has already lost over $65 million over his support of Trump and his Big Lie — after being dropped by America’s biggest retailers, including Bed, Bath & Beyond, Sam’s Club, and Kohl’s. RT if you think he DESERVES it!

There is an account that is pretending to be me. This is the second time that this has happened to me. I just reported it. The name handle of the fake account is: @Lilly77524688 Please retweet.

She's only about 500 followers away from 10K. Can we make that happen today, guys? I think we can!

Between voting rights, gerrymandering and the @GOP's skill at cheating, we're going to have to fight tougher than ever before for #MoreBlue2022 It's going to be a fucking war for Democracy. It's okay to retweet b/c of the "f" word, btw. And we need 91 million votes in 2024!

Maybe today will be my day to finally reach 25k. I’m about 700 away. All help appreciated.

I love every damn one of you

Hi guys one of the absolute sweetest men on here could really use a boost. He supports us all, he’s always lovely and so polite. Please if you’re not already following do so. Thank you.

Since we're removing Confederate statues, how about we remove the filibuster! #EndTheFilibuster to save our democracy.

Troubling that this video has brought more threats from Trump followers than almost any other. What I like to do in these situations is just keep retweeting. Maybe you like to do the same. #UniteAgainstCovidhttps://twitter.com/donwinslow/status/1421927902753427456 … 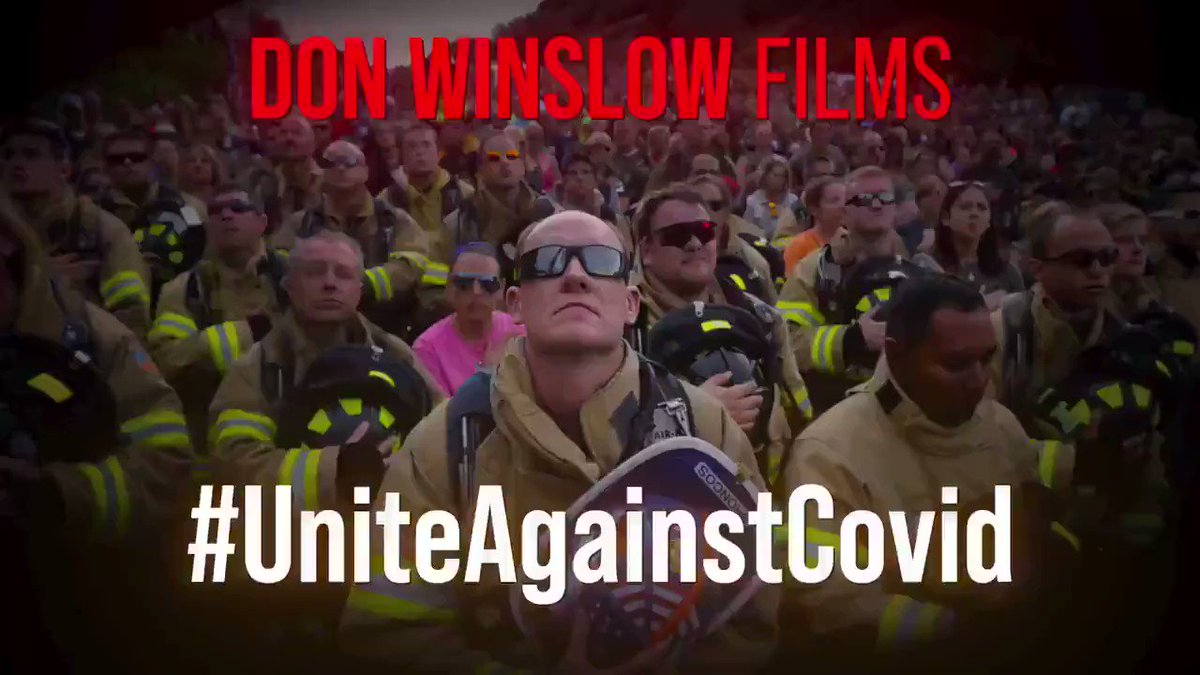