Heroes like John Lewis shed blood and tears for the sacred right to vote. We must make good trouble and take up the fight: tell your Senators to pass the Freedom to Vote Act! #DontMuteOurVotepic.twitter.com/KYKgpK35LI 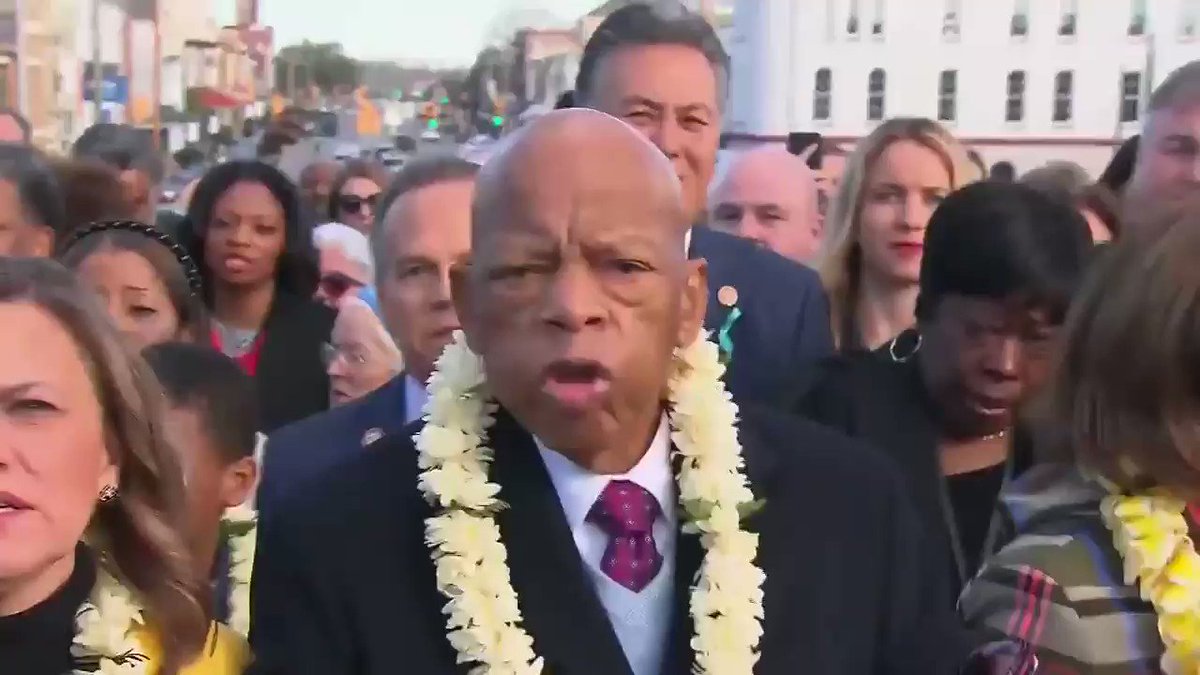 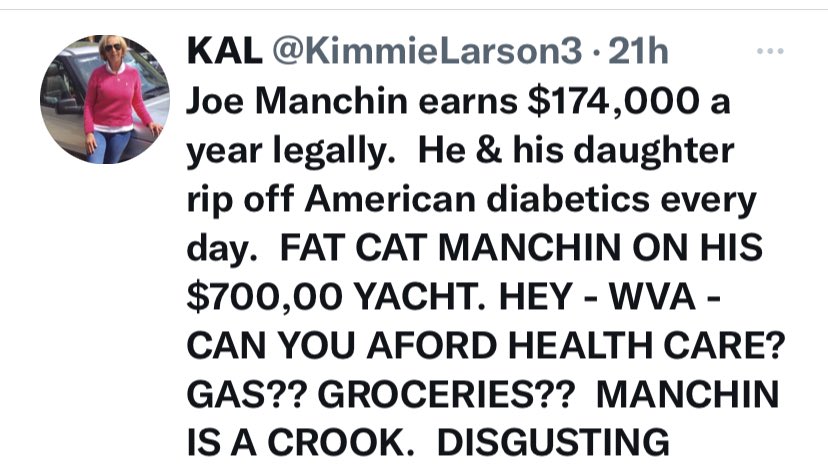 I hear #ColinPowell has died. I wanted to share one of the best things I remember him ever saying. #ReaceInPeacepic.twitter.com/S8Mi0HS8rl 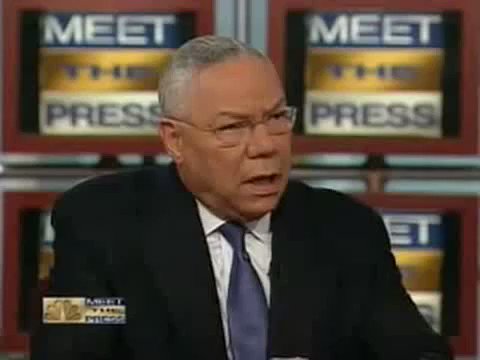 To state the obvious, Trump's lawsuit is not a serious legal effort to dismiss the subpoena; it's a stalling maneuver to tie up the subpoena long enough to make it no longer relevant. There is a screaming need for legislation to expedite resistance to congressional subpoenas.

This video is currently trending #7 on Twitter. IT BELONGS AT #1 to send Joe Manchin a message that he cannot block President Biden's critical agenda to improve America.https://twitter.com/donwinslow/status/1450205030393413634 … 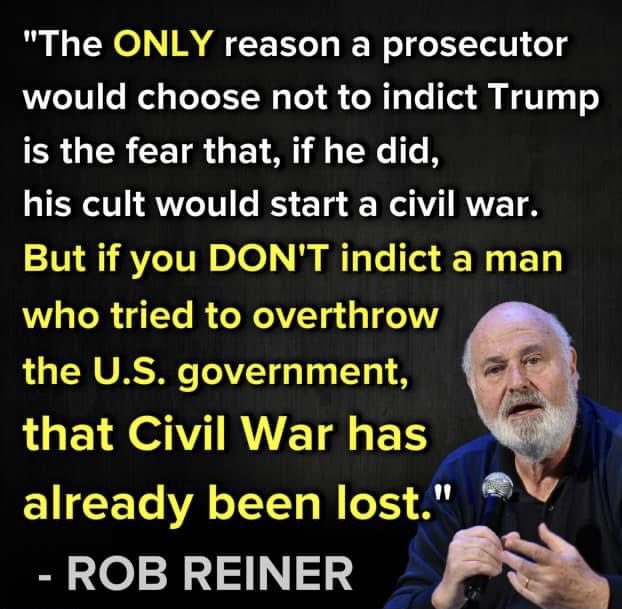 Face it...America is over. TFG is on video, with millions of witnesses, openly committing treason. Over half of the GOP is complicit. And nothing is happening to them...no consequences. We're sliding into fascism and nobody is willing to do anything about it.

If “god will protect you from Covid so you don’t need a vaccine” why do you need a gun?

Democrats have a massive $1.2 Trillion infrastructure bill they could pass tomorrow. Given Biden’s numbers and the Virginia governor’s race, this is not a close call strategically. Further delay only damages Democrats and won’t move Manchin or Sinema. Pass the bipartisan bill.https://twitter.com/JoeNBC/status/1449743058233446406 …

Seems like the FBI/Director Comey never STOPPED talking about his investigation of Hillary Clinton for her emails, & it did serious damage to her candidacy. Trump is not a candidate at the moment yet we hear NOTHING about him being investigated for actual crimes he committed.

Here's one of them, this one from the DNC:pic.twitter.com/kYq4X8nYmU

Steve Bannon contacted Jeffrey Epstein over worries about what he would reveal about Trump: new bookhttp://dlvr.it/S9hc4B

Here’s a short video of a woman in Louisiana who called the police after being attacked and how the police helped her…#Louisiana #Racism #Policepic.twitter.com/v8L7L2ETmA 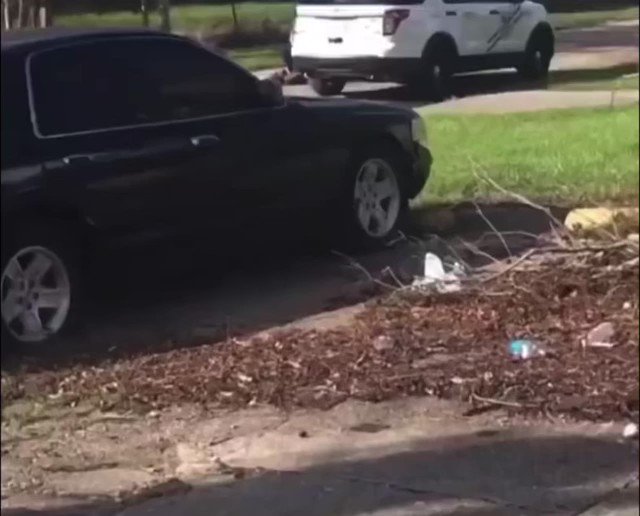