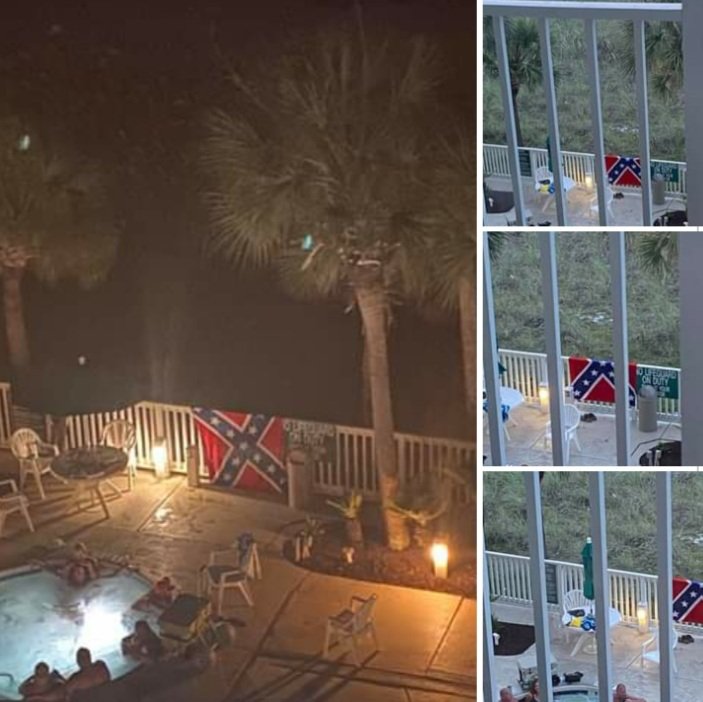 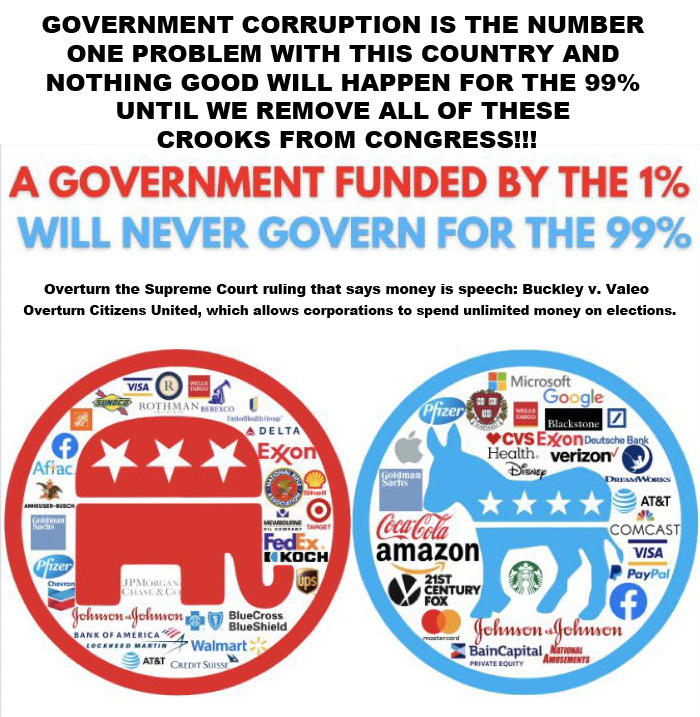 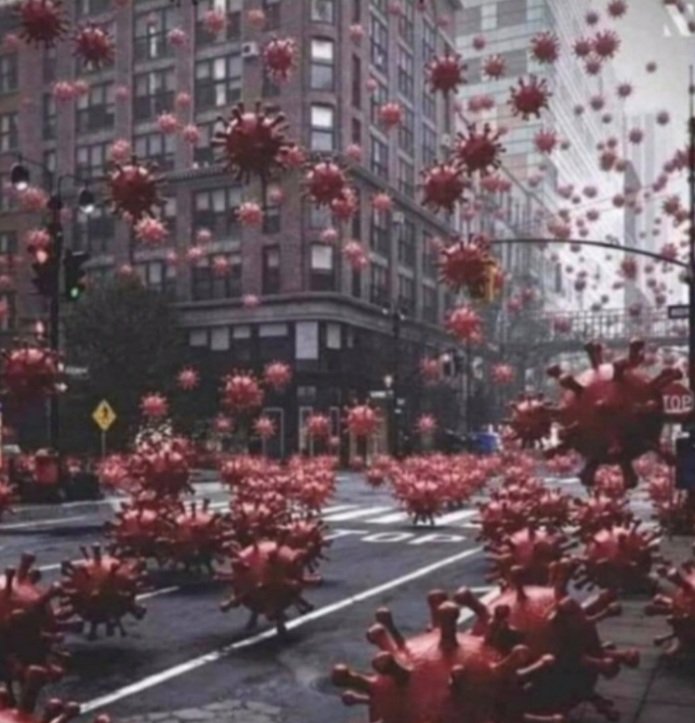 A Trump rally be like....pic.twitter.com/BeqHXOm589 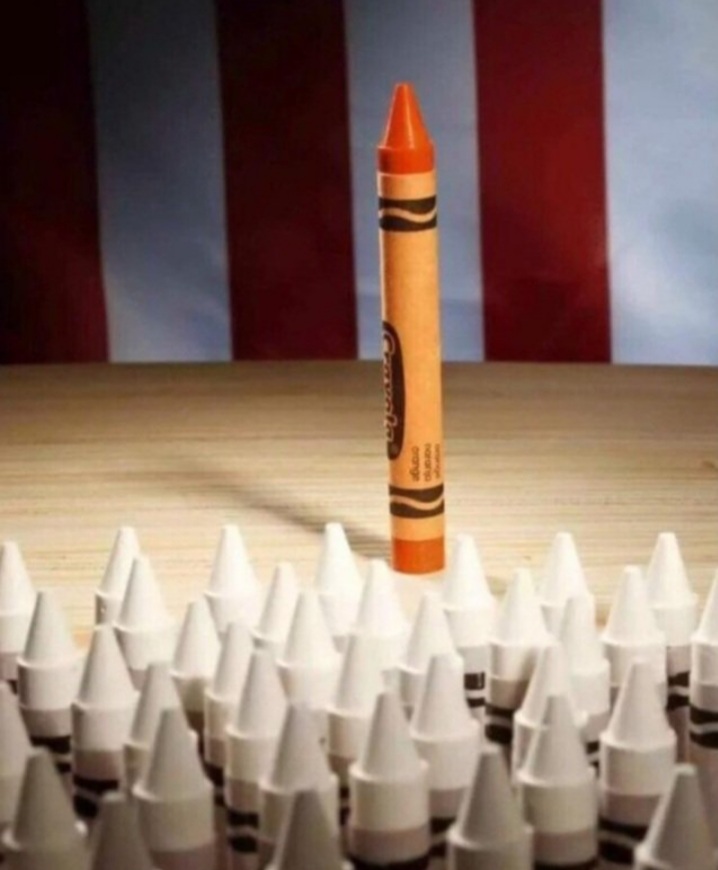 Damn. Always taking something that ain't theirs and acting like it is.pic.twitter.com/mmHBHaE0MD 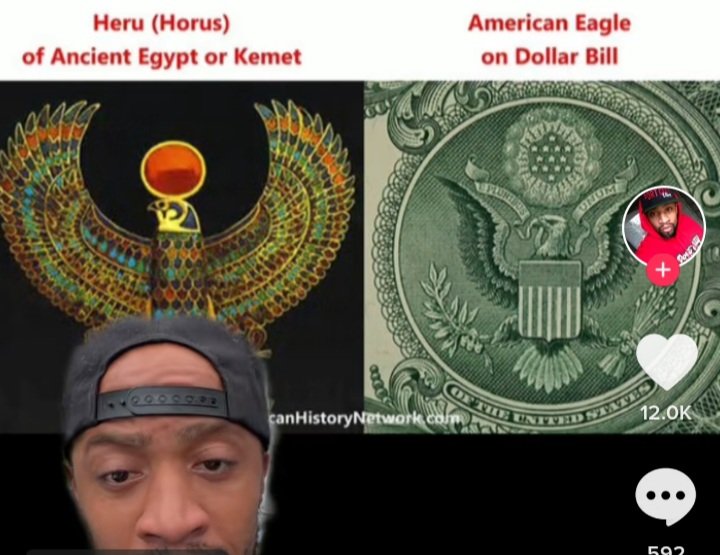 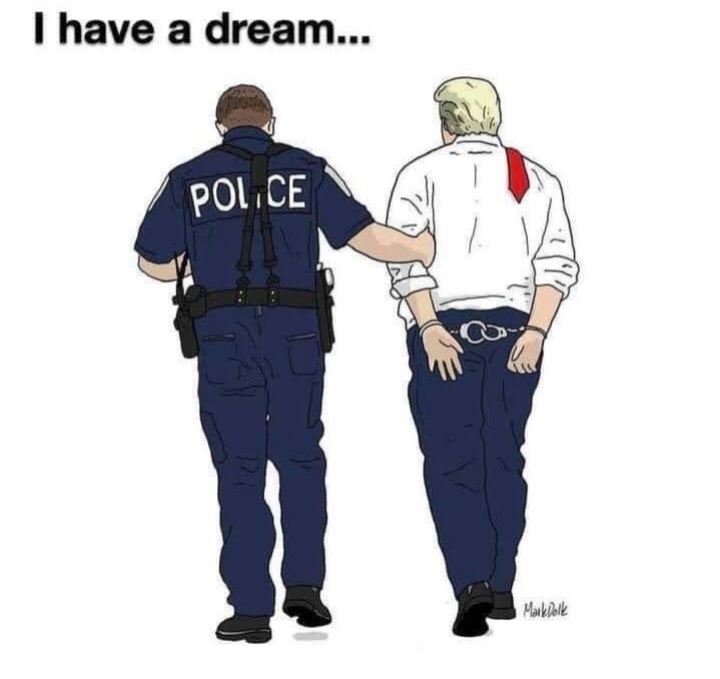 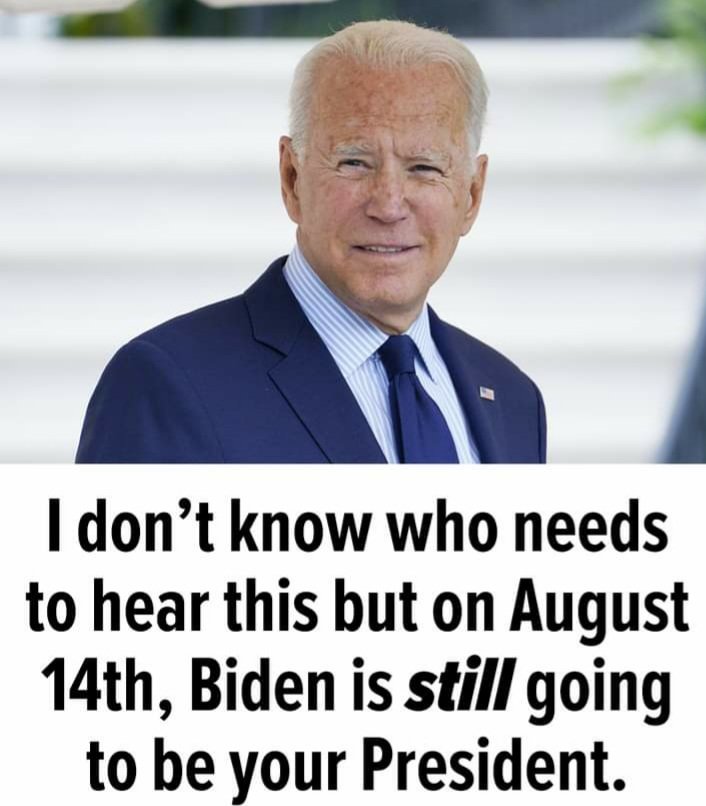 Covid is spreading like fire and I strongly advise #Resisters to wear a protective mask. Don't worry abt those who don't wear one. YOU are your first priority and we have Midterm Elections to win. Let the idiots cancel themselves out. Surely this will make winning easier for us.

When you think about it, people living in Republican-run states always get the shitty end of the stick. Take COVID for instance.... ppl in those states are dropping like flies bc their elected officials refuse to accept guidance from scientists, medical doctors, or the CDC. SAD.

I don't understand why the U.S. government (under Biden) with so many regulations hasn't already pulled the plug on FOX. This government allows them to spread lies, Q-anon and Russian propoganda, justify hate for POC, and motivate racists to do violence.https://twitter.com/Kitzmania20/status/1422705657162178562 …

Every last one of you people on @CNN and @MSNBC needs to stfu about Governor Cuomo's alleged sexual exploits. This smear campaign against him is only to replace him with a Republican. In Trump's case where we heard him bragging about his assaults, you downplayed it. #MediaBS

If America was a woman, her name would be JEZEBEL.

More than a third of the people in the U.S. reject truth, morality, justice, equality, and every other form of decency. They are Republicans.