James Baldwin said it best!! This is exactly what we are living through today!!!pic.twitter.com/mBmV5CtiGP 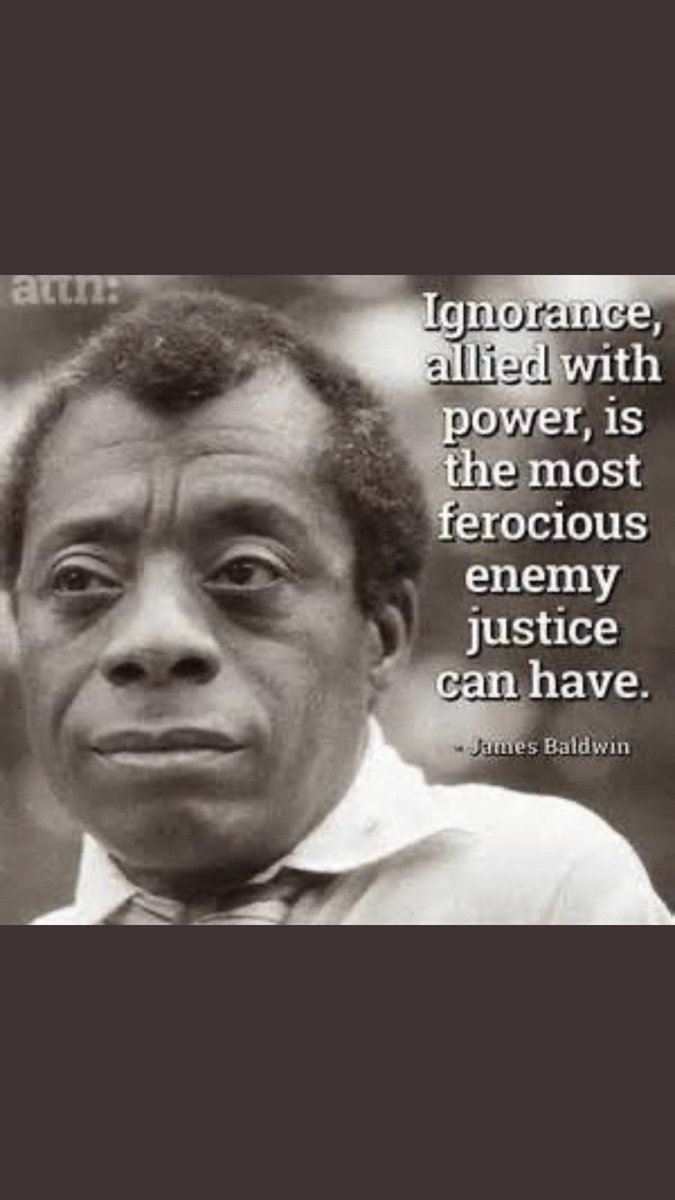 Biden’s 70% Covid-19 vaccination goal has been reached. The other 30% are still trying to figure how to register for classes online at Trump University.

Lengthy but worth it…… this……

RT if you agree Kevin McCarthy shouldn’t be allowed to be speaker of the house after talking about assaulting speaker Pelosi with the gavel.

I find myself wondering how people like Greg Abbott, Ron DeathSantis, and Kristi Noem sleep at night but then I remind myself that psychopaths have no conscience and, unlike the rest of us, experience no guilt from their actions. They are free to kill with impunity.

A somewhat long but worthwhile from Steve Schmidt who nails exactly what the GOP has become today!!!! …….

DOJ says Trump must testify if called. This is HUGE!

In addition to donating to the Insurrection Caucus...@Comcast is refusing to air our Fox ad. Looks like we're gonna have to make a big digital buy instead. Who's in? https://action.lincolnproject.us/donate https://twitter.com/ProjectLincoln/status/1418224724971294721 …