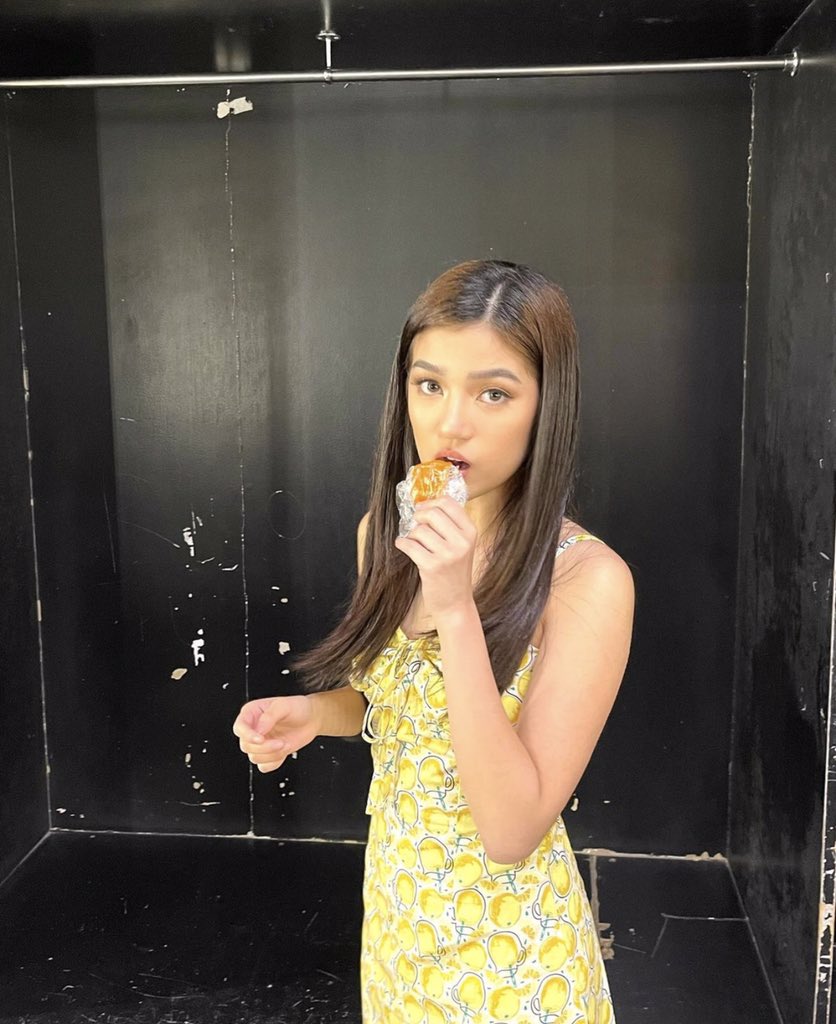 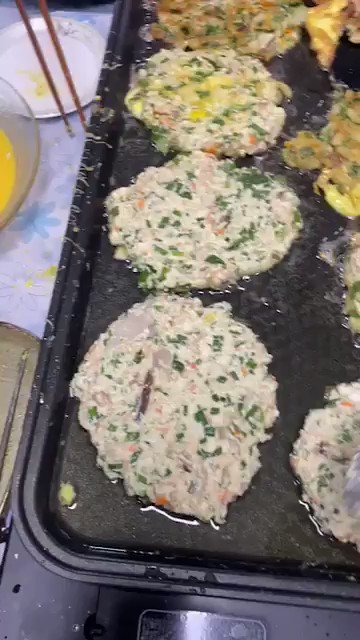 Foolishly, it turns out, I visited @BBCNews to find out more about things that are currently worrying me: food shortages, rising fuel costs, spiralling covid cases and deaths. There was nothing in the Top Stories section, or anywhere else, as far as I can see.

In our #JanRasoi, everyone gets the same food that you & I eat! #Dignity #Respect #FoodForAllpic.twitter.com/UM9iQnQUKM 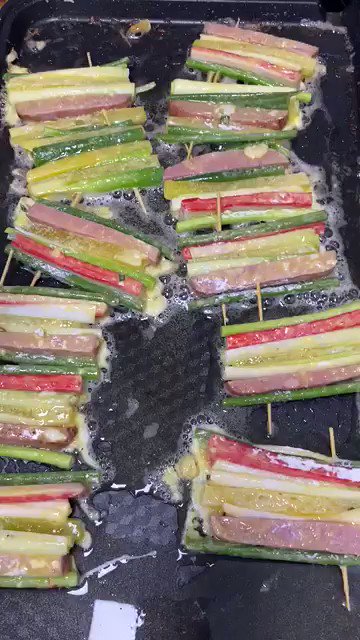 Attack on farmers and the food supply in india pic.twitter.com/mkiL6DbWLe

National insurance increases. Universal credit cuts. Food price inflation. And now major gas and electricity price increases. This is going to be a winter of despair for a great many, without adequate NHS support. And all wholly unnecessarily. 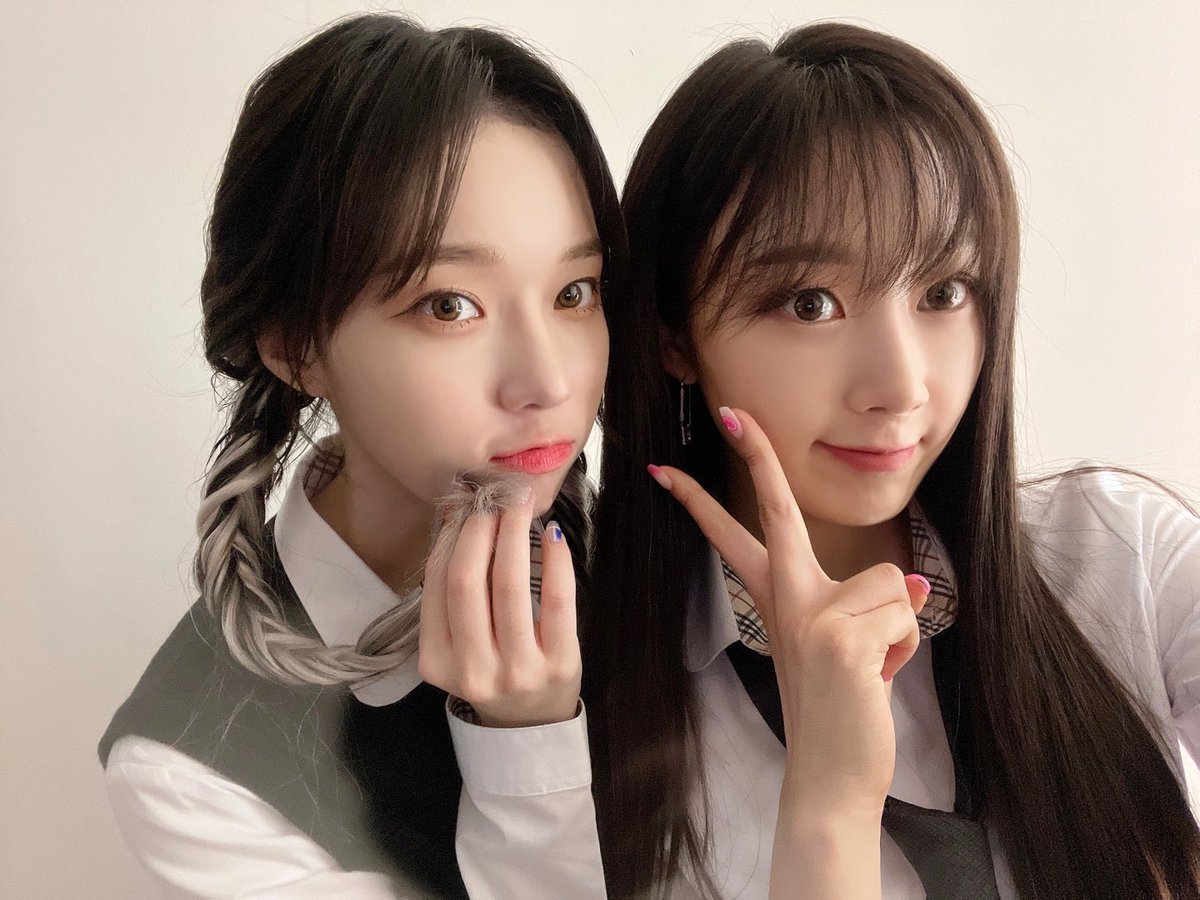 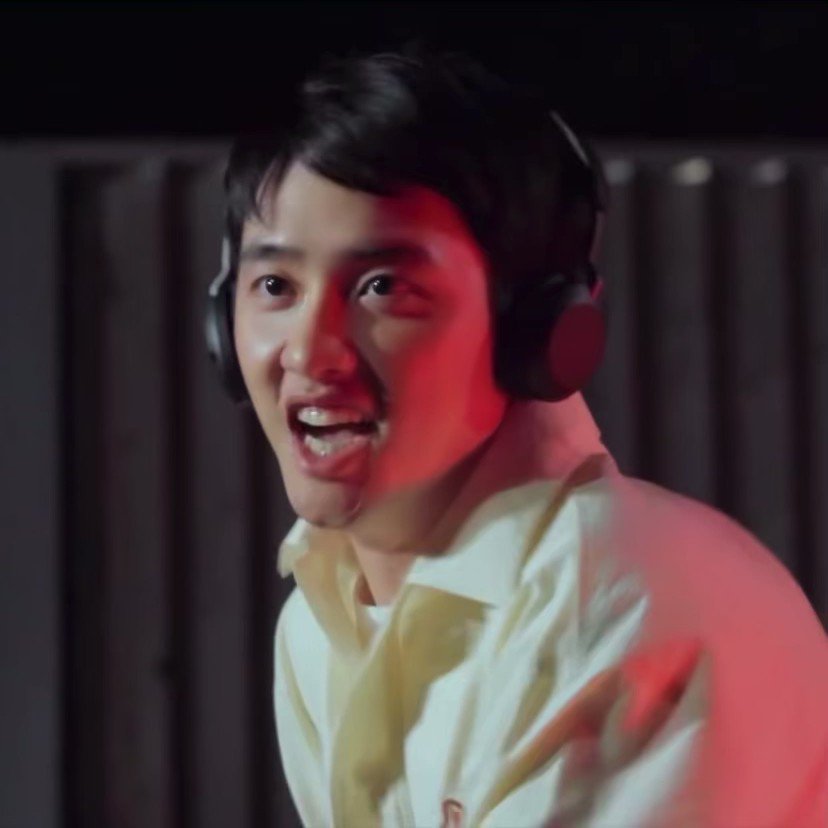 On 18Sep, Shan American Community in New York held a fundraising fair by selling traditional food of multi ethnic groups. All earnings will be donated to PDF and areas affected by civil war. Myanmar people overseas are doing whatever they can to fight terrorist junta. #Sep19Couppic.twitter.com/oO5oFtwWZf

The art to eat and to be satisfied with food you eat.the look and the taste are the satisfaction. pic.twitter.com/GvFo2dIhVi