"So Honey Now Take Me Into Your Loving Arms Kiss Me Under The Light Of A Thousand Stars. I want to tell the world how much I love you but if I tell them I would look like a fool The greatest thing about dreams is they don’t expi NNN XOO كود خصم فوغا كلوسيت pic.twitter.com/xmPmrAcPEY

Greg Kelly The PROJECT is a Secret

This is Daniel Hodges a week after January 6th. Does he look like he had his Head beat with a Baton? That's what he's claiming, that a man used a baton and "bashed me in the head and face with it, rupturing my lip and adding additional injury to my skull"----PERJURY?! pic.twitter.com/9K89HqIRjo 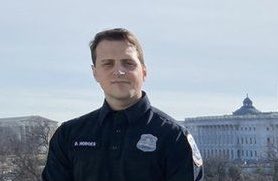 "Look at him, he's a butthead just like his old man was." "Don't you dare speak that way about George. You're not even half the man he was..." pic.twitter.com/mpOvfKJpou

guys do i look submissive and breedable

Greg Kelly The PROJECT is a Secret

His LIP, FACE and HEAD look just fine. Just fine. This photo is ONE WEEK after January 6th. But DC Cop Daniel Hodges just said this at last weeks Jan 6 hearing: "bashed me in the head and face with it, rupturing my lip and adding additional injury to my skull" ------ pic.twitter.com/pcE2g38GOo

oh yeah look how hard i can sob pic.twitter.com/QqM2KDLrB5

Commission for @deadmemekevin ! Look at this cool rad dude with his little rat friends! pic.twitter.com/MoLOtrquoh 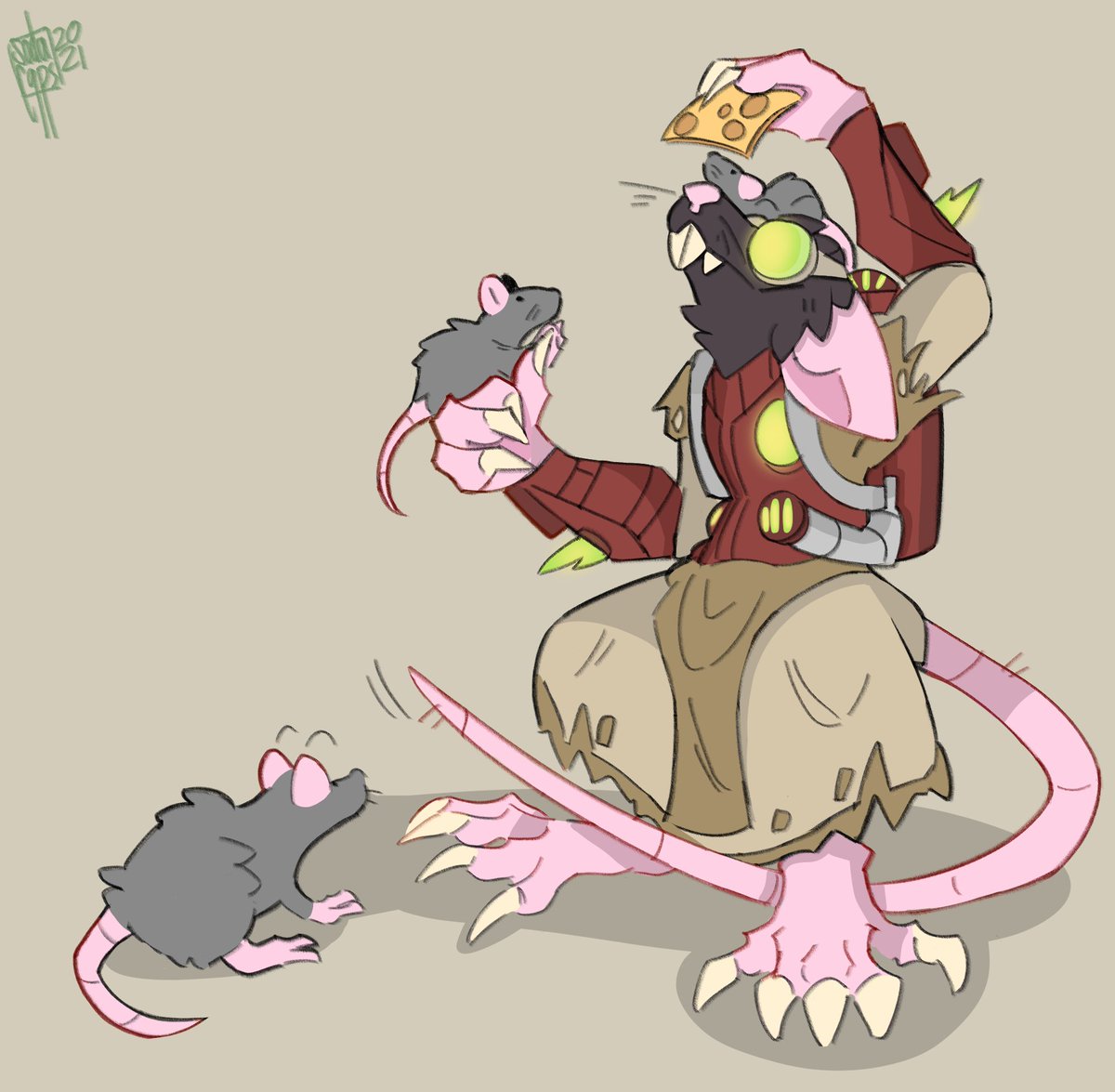 she couldn't look away away away pic.twitter.com/9YSUV7HcMt This is the expression

Are you laughing at me…?

Ryujin ah, you’ve to keep staying like this, it’s it okay for you?

Let me take a look again. One more time!

shin ryujin is such a babie 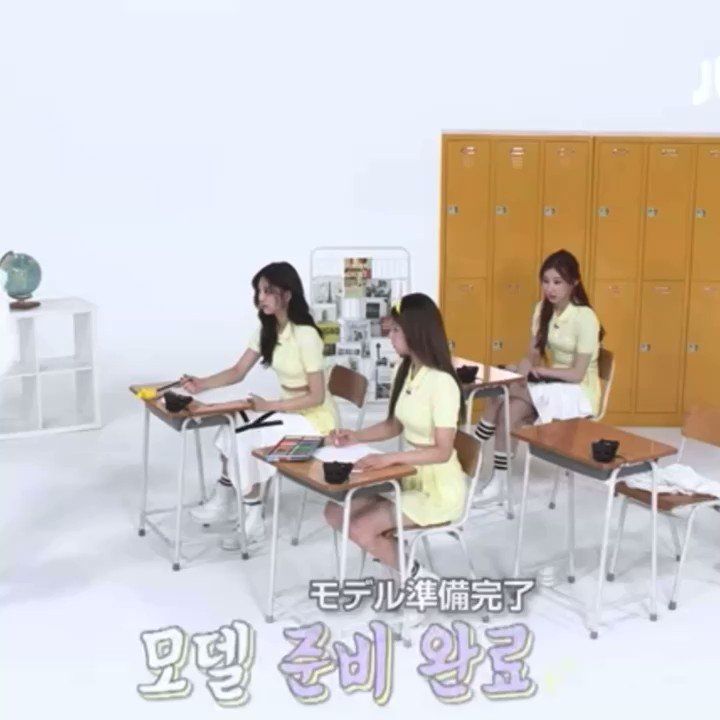 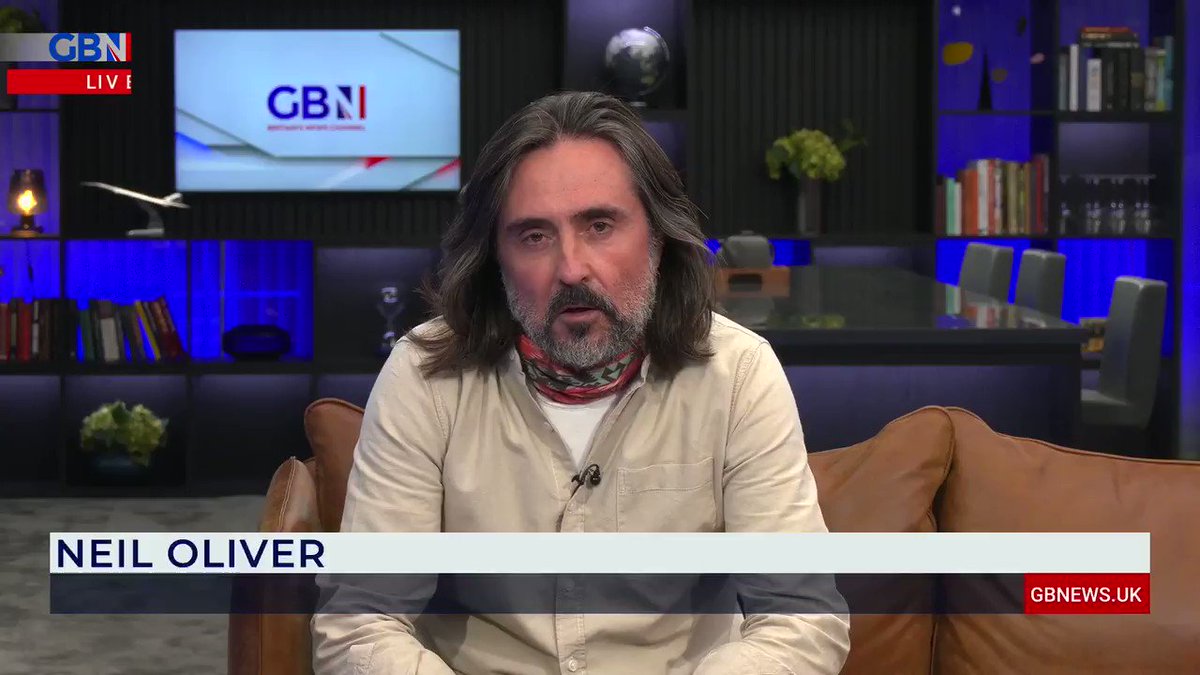 Would you look at the time. KEKW pic.twitter.com/wjb5edzlrc 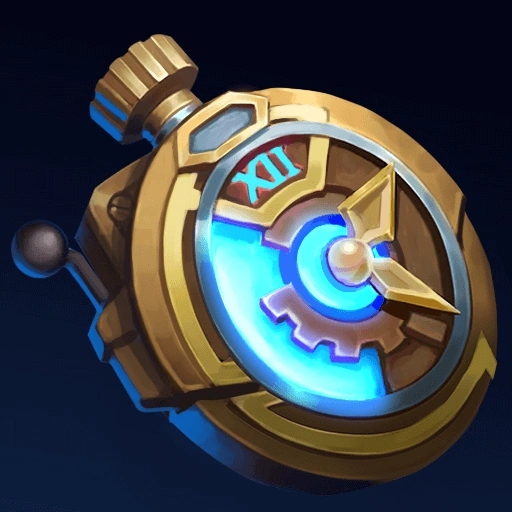 SHE LOOKS SO FUCKING GOOD pic.twitter.com/NUbdjZJZEb 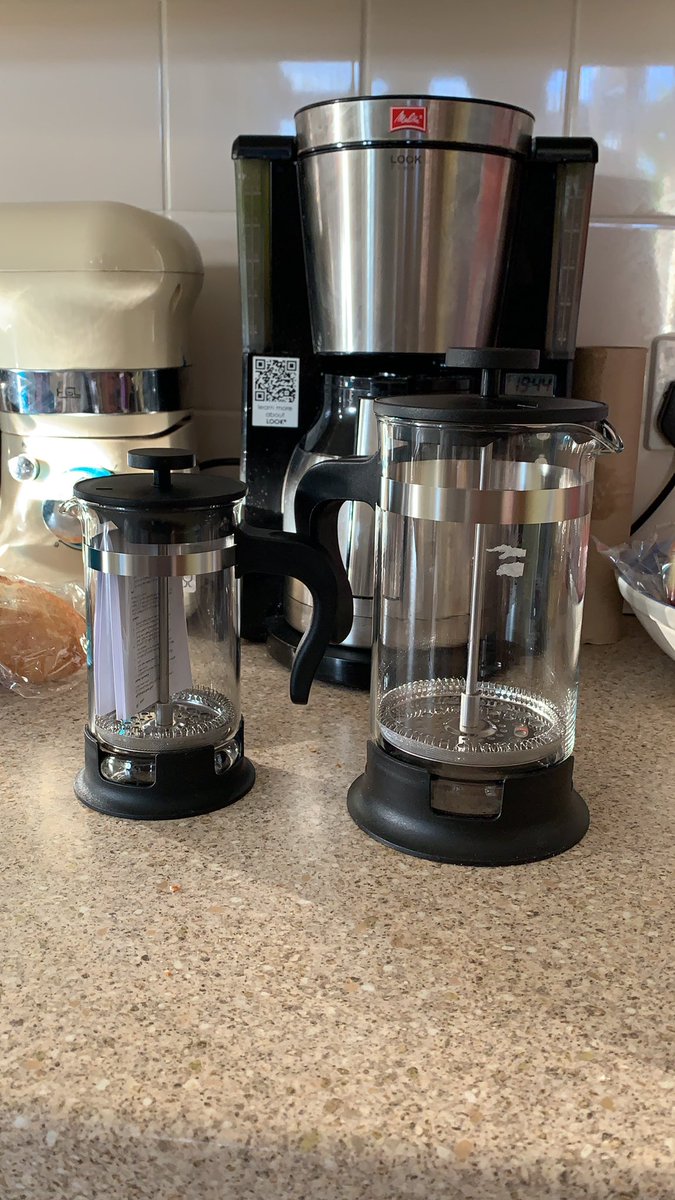 It’s a look that says “pull my ears and stuff me” pic.twitter.com/RTixNddHV1 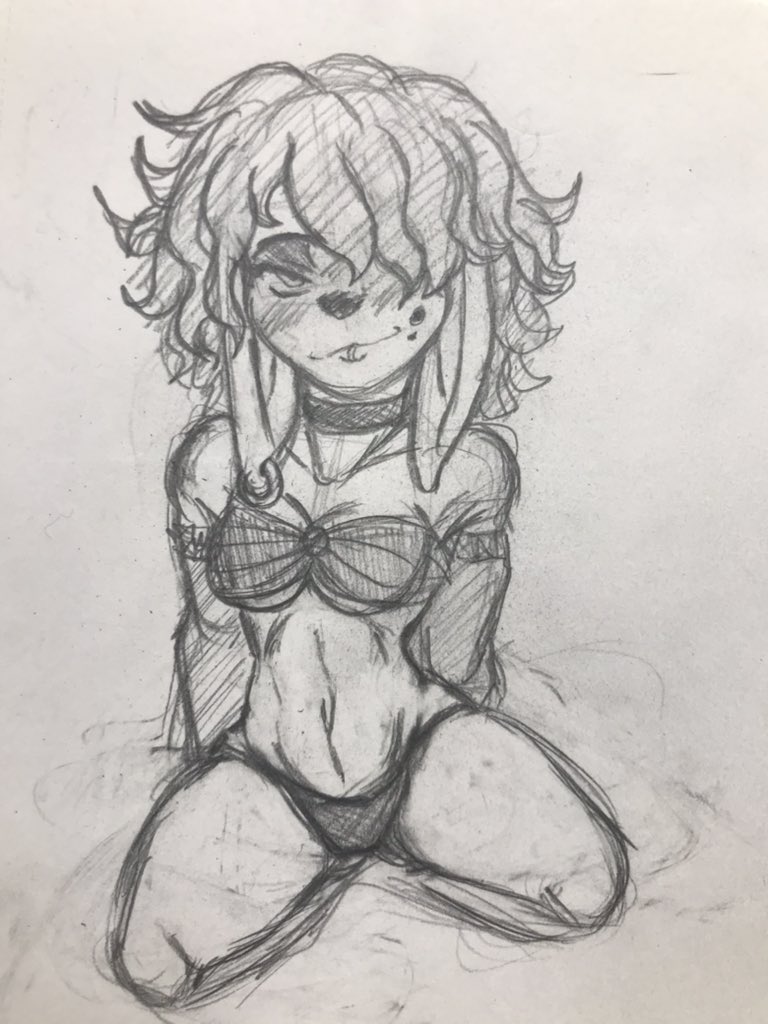 HELLO ???? how we feeling rn ???? THEY LOOK SO HOT pic.twitter.com/vGZSul4DcG 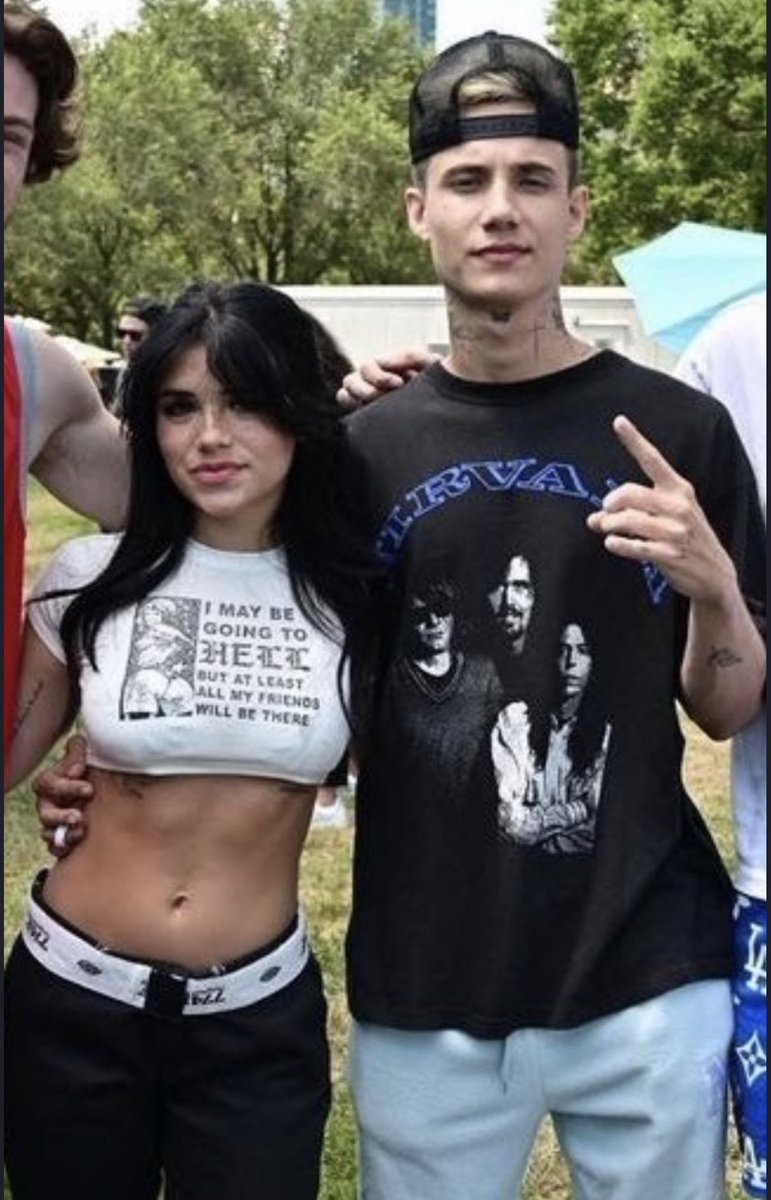