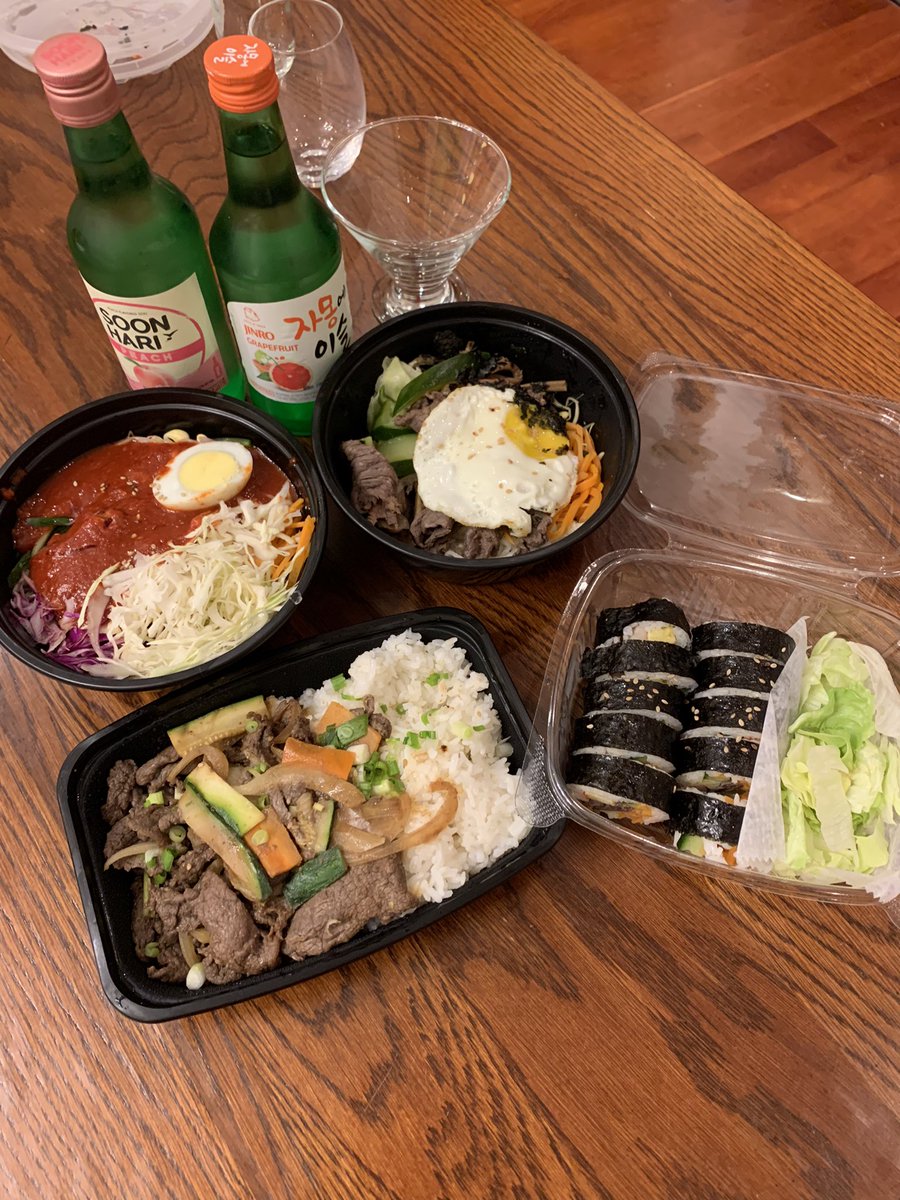 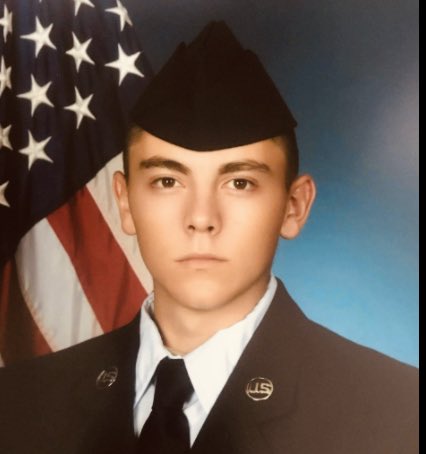 Avoid bringing stinky #food on your #flight. The last thing anyone wants to do on a flight is to smell an offensive pungent odor coming from someone’s bowl of food. It doesn’t matter if this is the tastiest meal you’ve ever eaten, consider other passengers on the flight with you. pic.twitter.com/eB4eEGjUlp 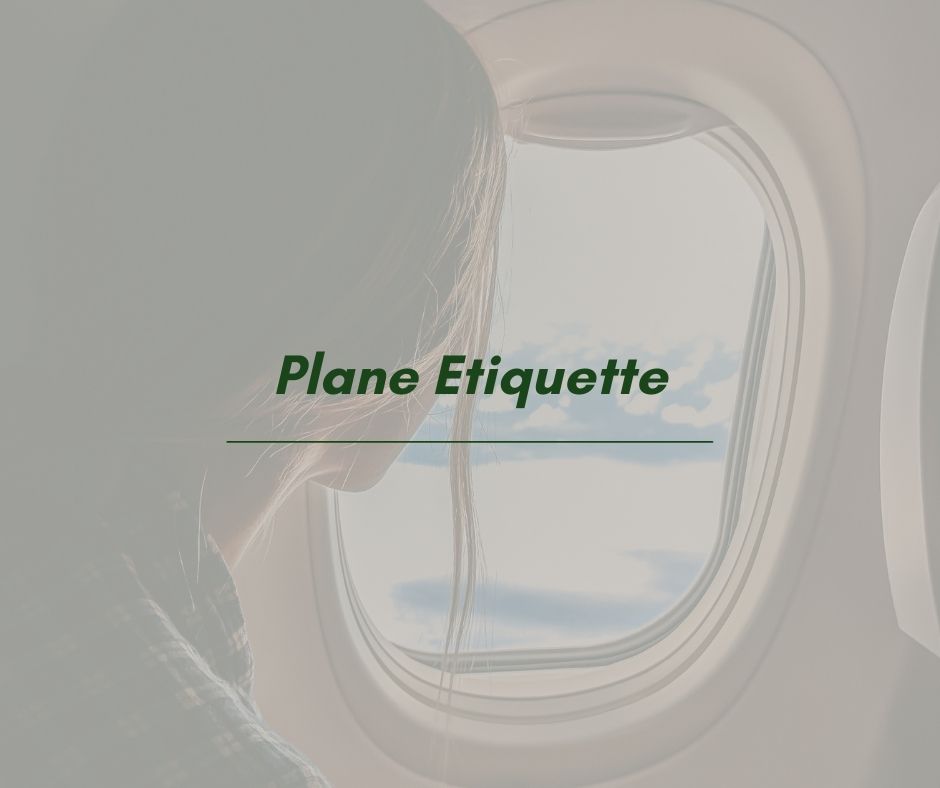 I don’t post food pics.. but when I do.. pic.twitter.com/DREqFKiZ9Z

Y'all must tell your friends with food businesses if their food tasty enough to sell. I absolutely hate buying hyped food only for it to be bland and tasteless AF. Pissedt.

The Jewel of Mor Ardain, Brighid 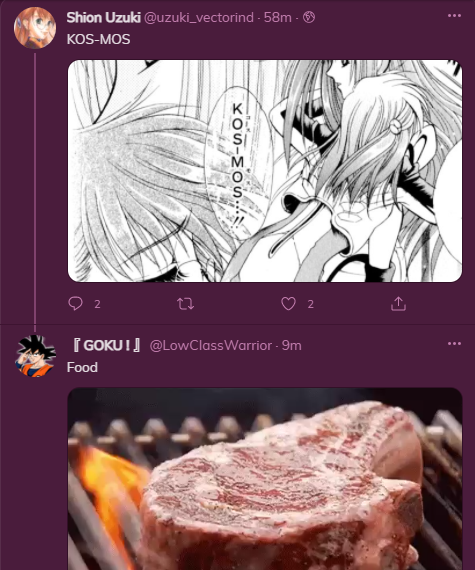 Katie Porter’s white board: “I want to highlight how the Child Tax Credit is helping families put food on the table. Census data shows that 1/2 of those who received this tax cut are using it to buy food.” @RepKatiePorter #CA45 #DemVoice1pic.twitter.com/OLacvTNIRI 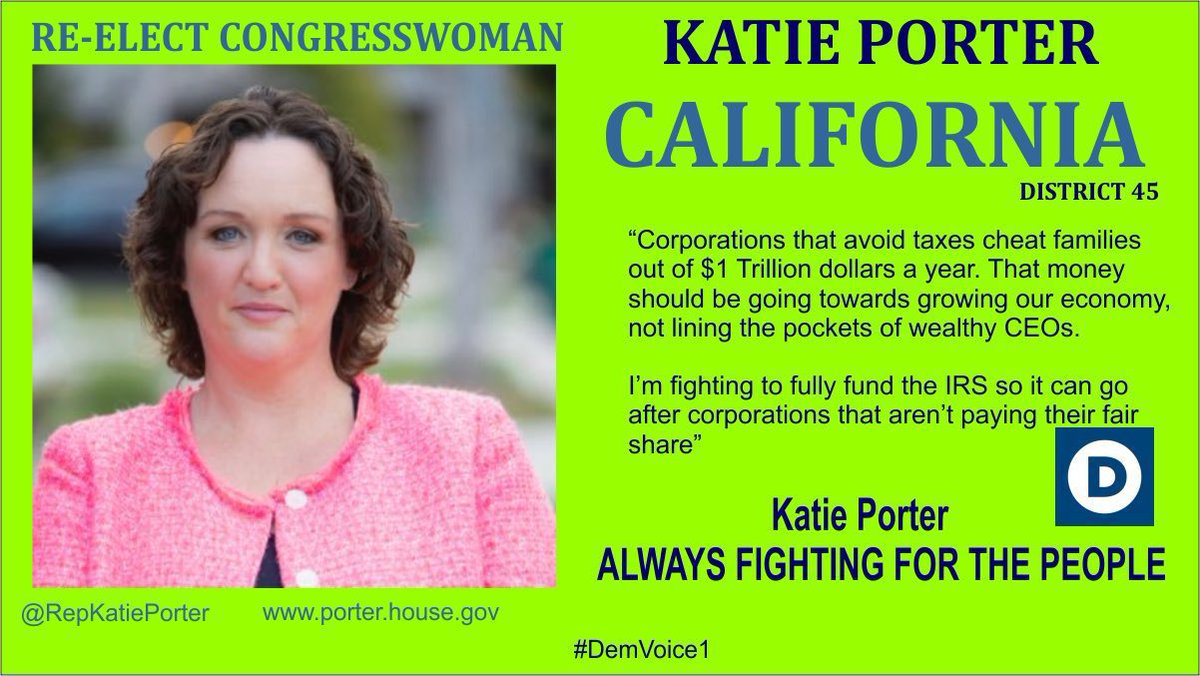 "Compared to most flying things, a bee is very small, but the honey it makes is the sweetest of foods. Don't make fun of someone who has fallen on hard times and is dressed in rags. The Lord does wonderful things that human beings never notice." (Sirach/Ecclesiasticus 11:3-4 GNT)