Hannah tells them there's no hard feelings at all. #bb23pic.twitter.com/35PYzwGweo 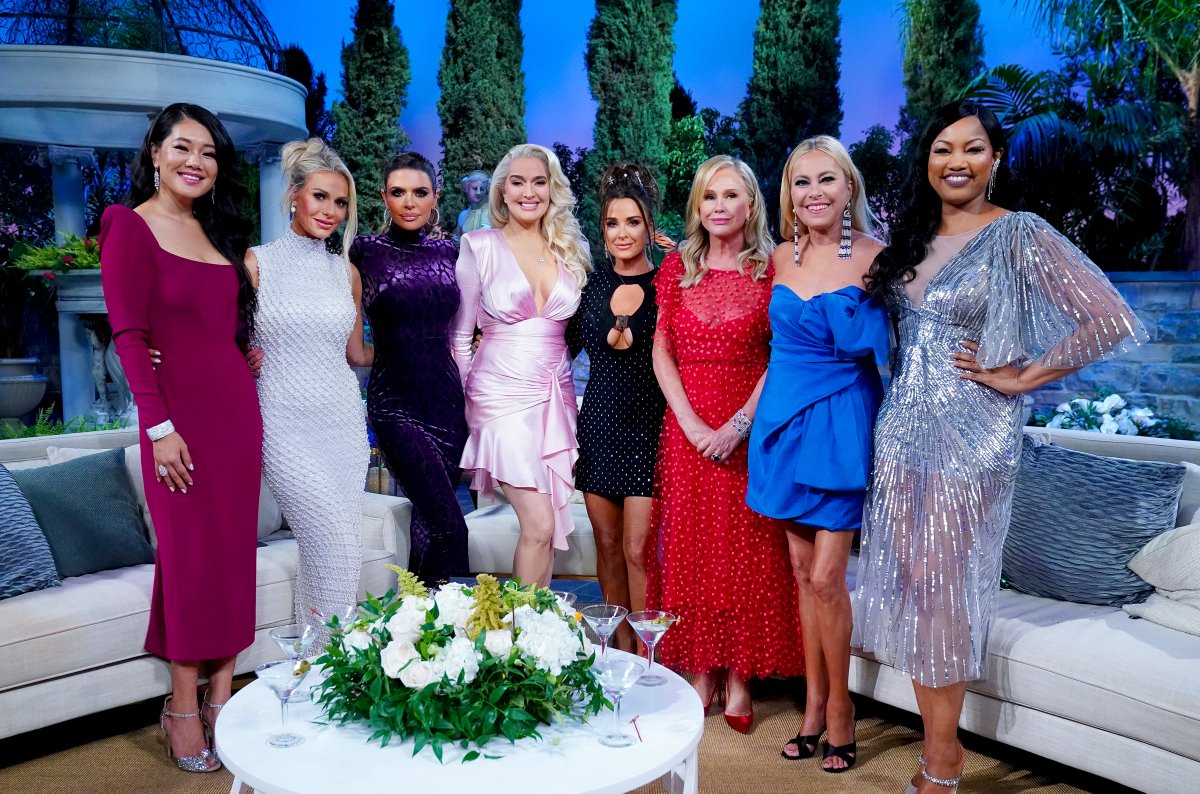 Xavier told Derek F they need to get Kyland out this cycle. #BB23

Xavier tells Derek F that he’s always picking him over Kyland in the final three scenario if he wins final HOH. #bb23

officially every woman this season has won at least one competition!! #BB23pic.twitter.com/gY9f63cAM9 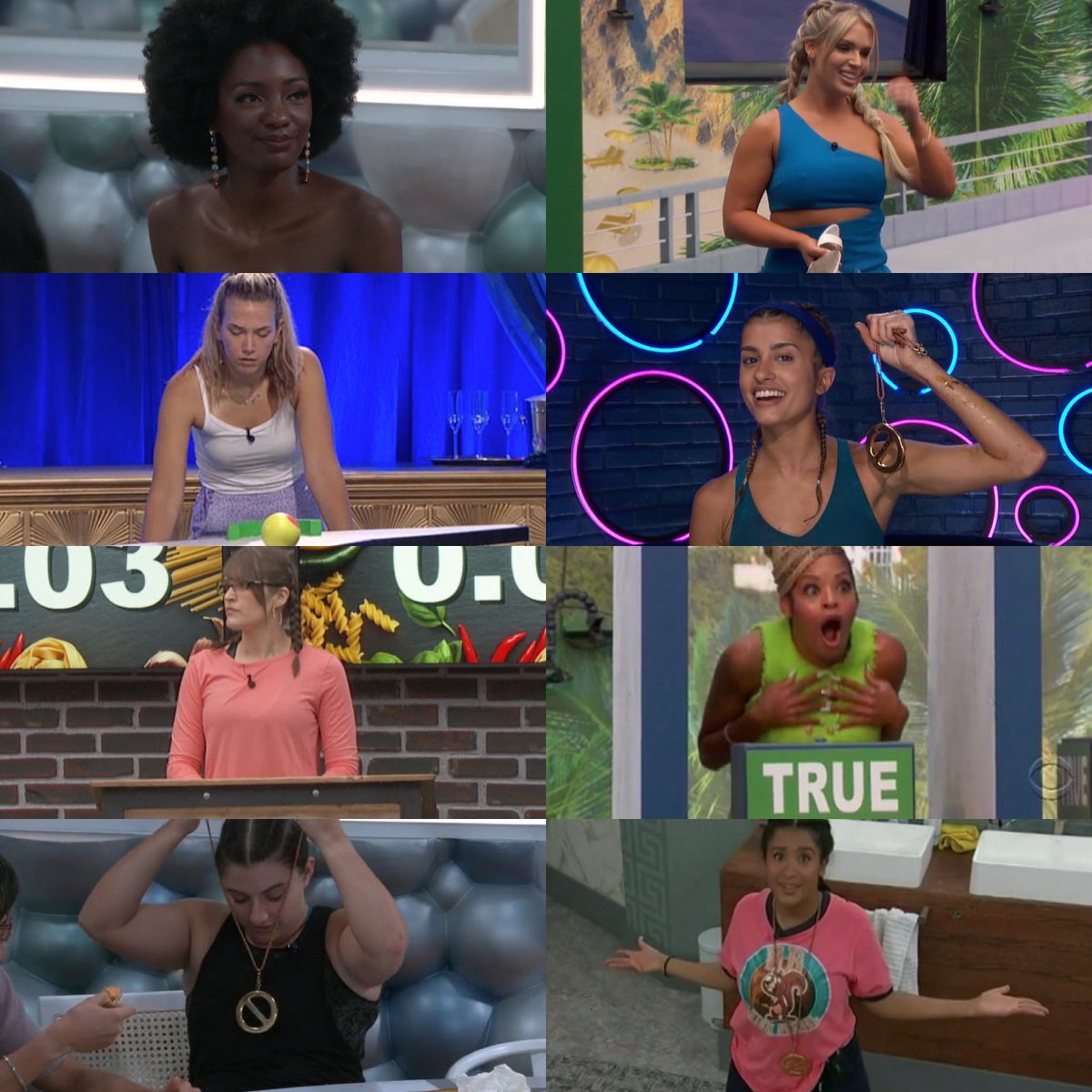 Derek tells Ky he tried to talk to Azah, but he thinks she's mad at him. #bb23pic.twitter.com/oMh0OlAtv2 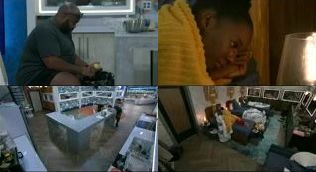 No show on Sunday bc of the Emmys so tomorrow night we will see how the Final 4 HOH played out! #Bb23pic.twitter.com/YczEMYfucn

Ky says DF has done so much that people don't know about & has to give him credit. He then VTE Hannah. X VTE Hannah. #bb23

Kyland takes Xavier off the block. Derek takes a seat as the renom. #BB23