made a small thing i call it MOON DOGSpic.twitter.com/WfAHE0i66A 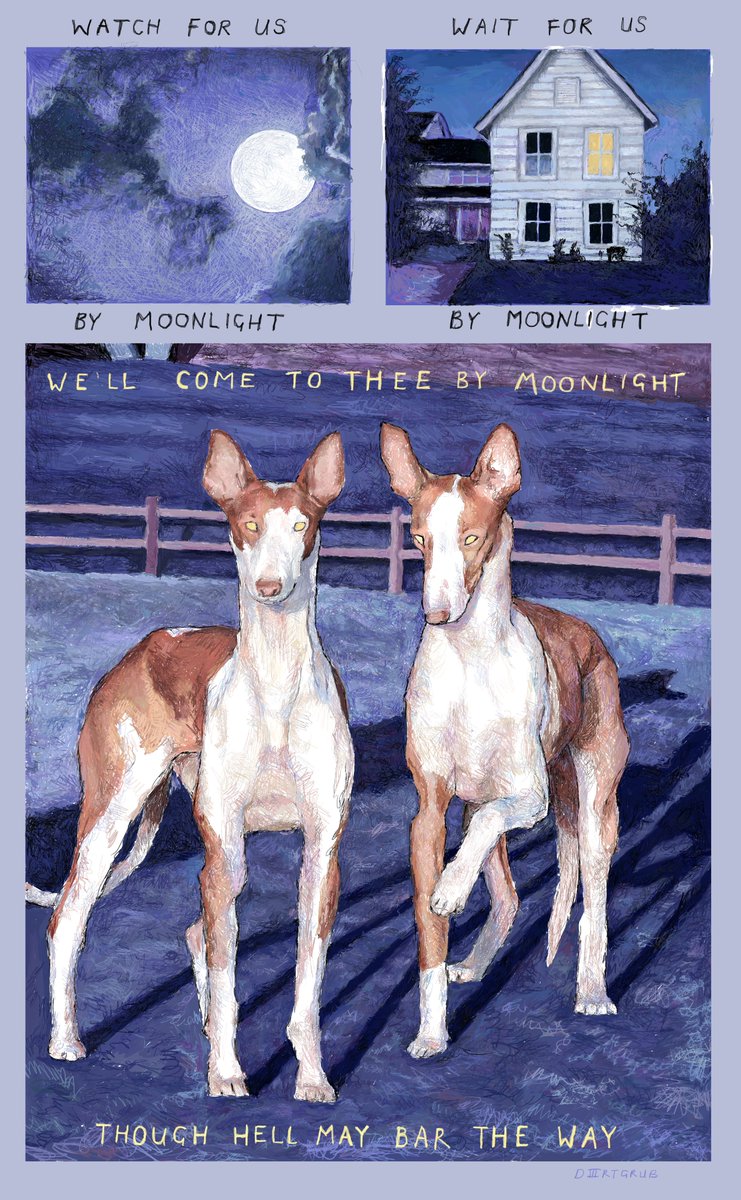 my dad got a traffic ticket from the police todaypic.twitter.com/CsHI9yzlEe 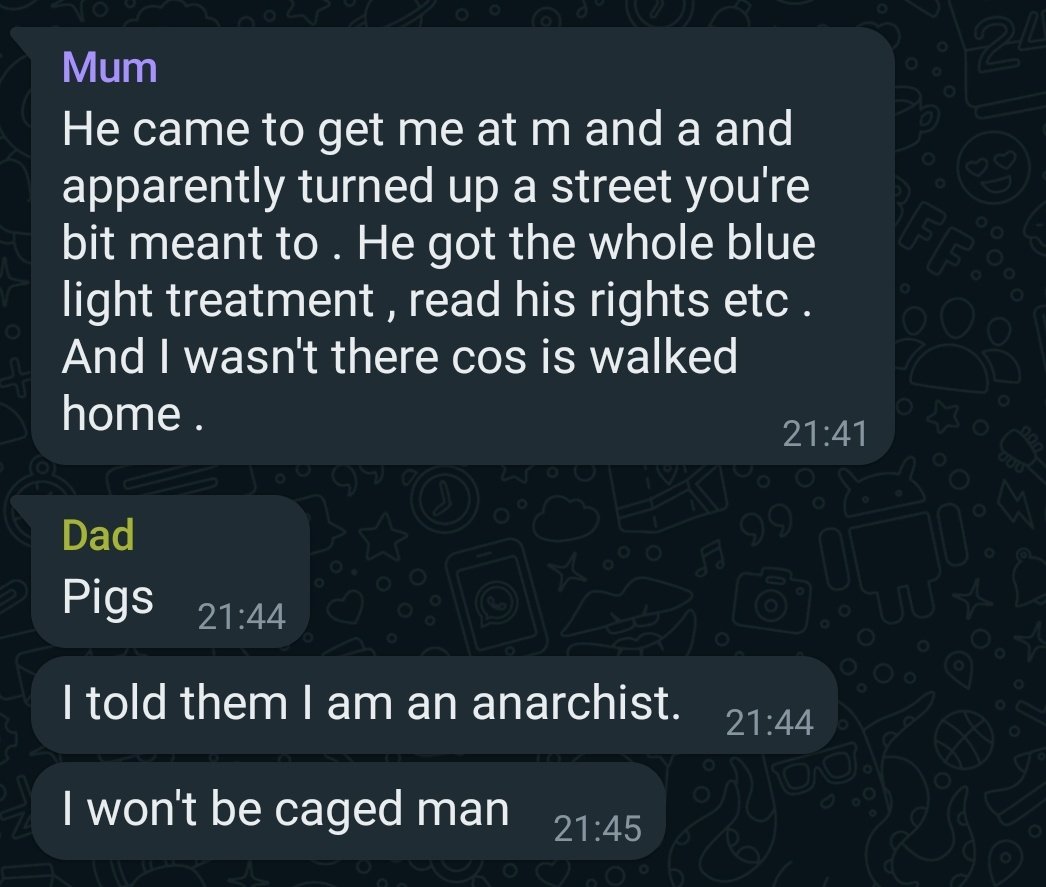 diego's cone is folded back in this in an attempt to get him to stop flipping his food and water bowls with it and tipping them all over the kitchen floor again and again. this attempt was unsuccessful 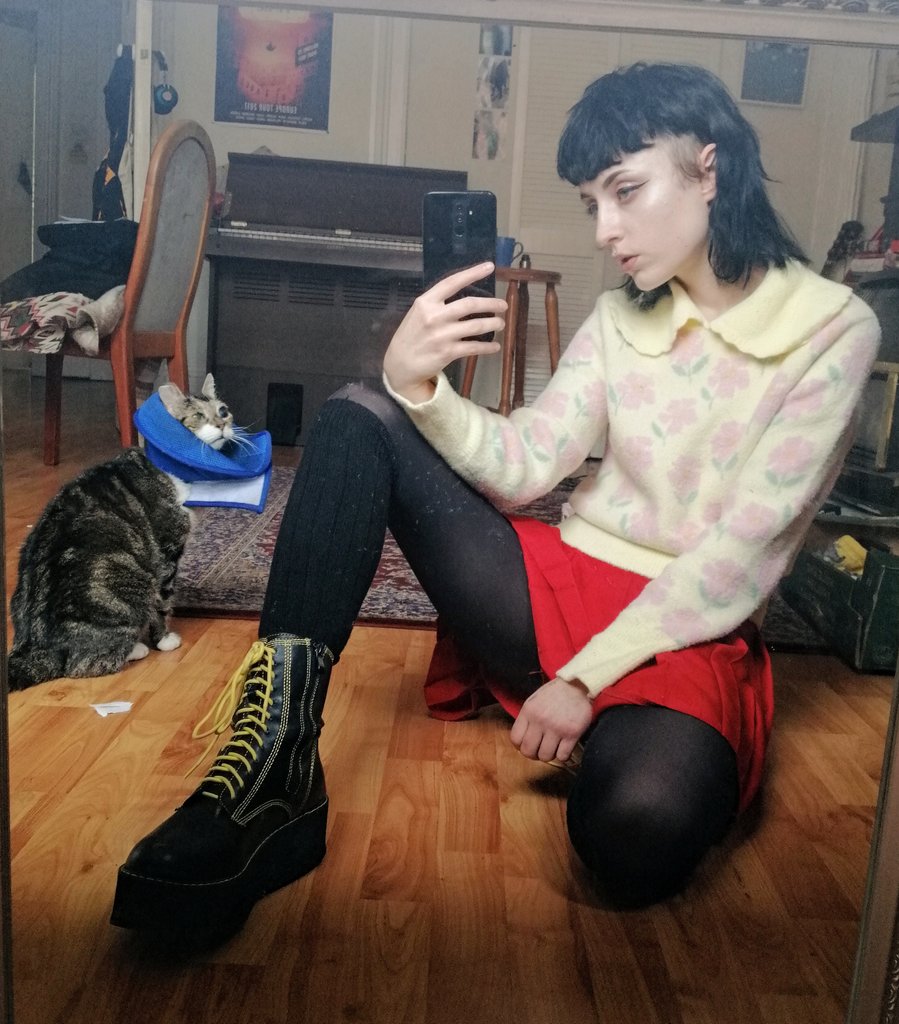 he is receiving a transmissionpic.twitter.com/eeSZi1mLnH 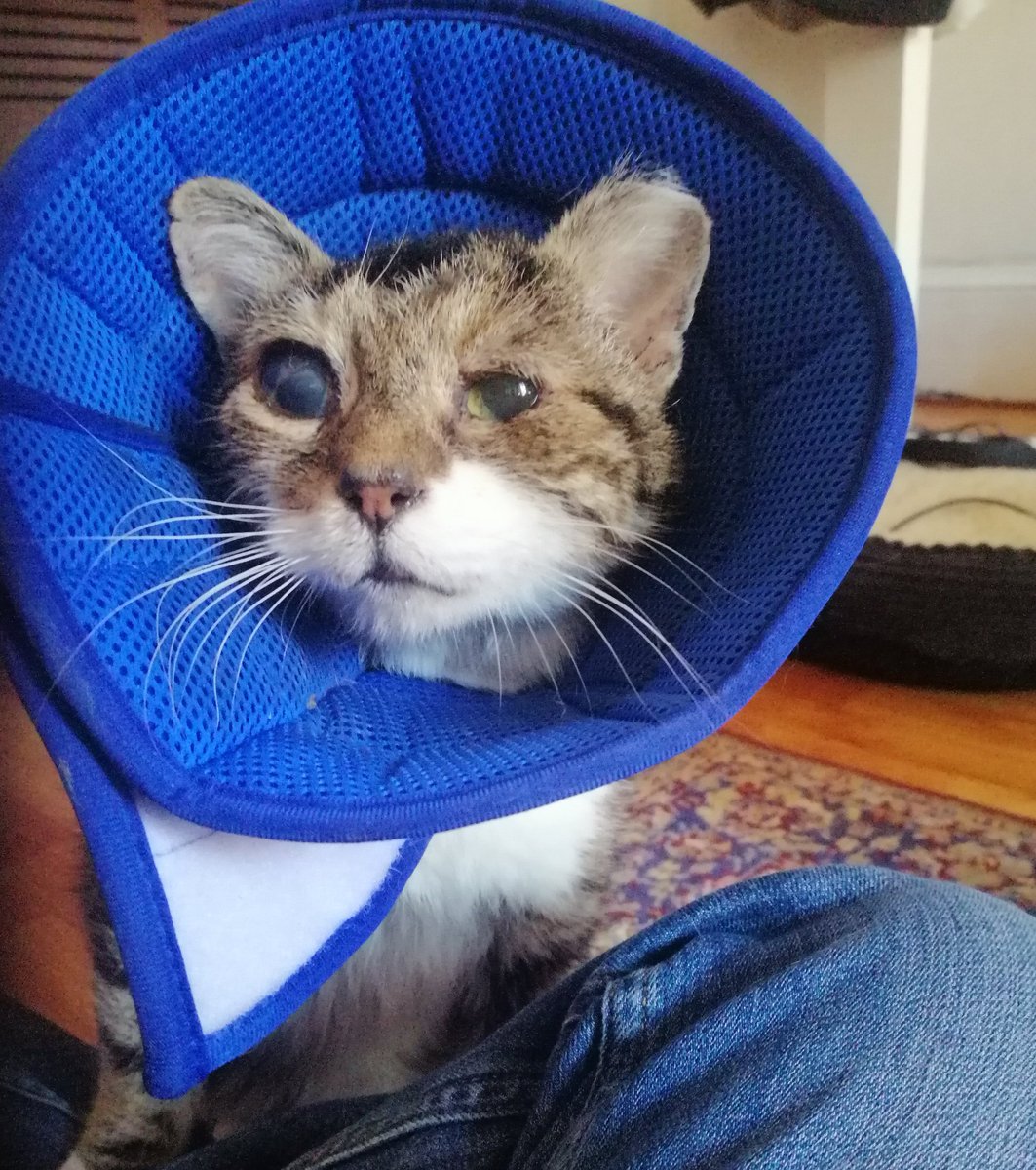 i am going to eat three meals today!!! because i am a hard working little man who deserves some beans on toast!!!

cronies is a gender neutral term

this is up there with straight people in monogamous relationships who don't think that hooking up with somebody else of the same gender constitutes cheating. like, just admit that you view same sex attraction as somewhere between a party trick and a fetish and go lmao

fetishisation of lesbianism aside, can we also talk about the number of straight men who act like kissing their friend or otherwise ~acting gay~ on a night out is the Most Hilarious Thing Ever & a Fundamentally Hysterical Joke (bc mlm attraction is inherently funny, apparently) 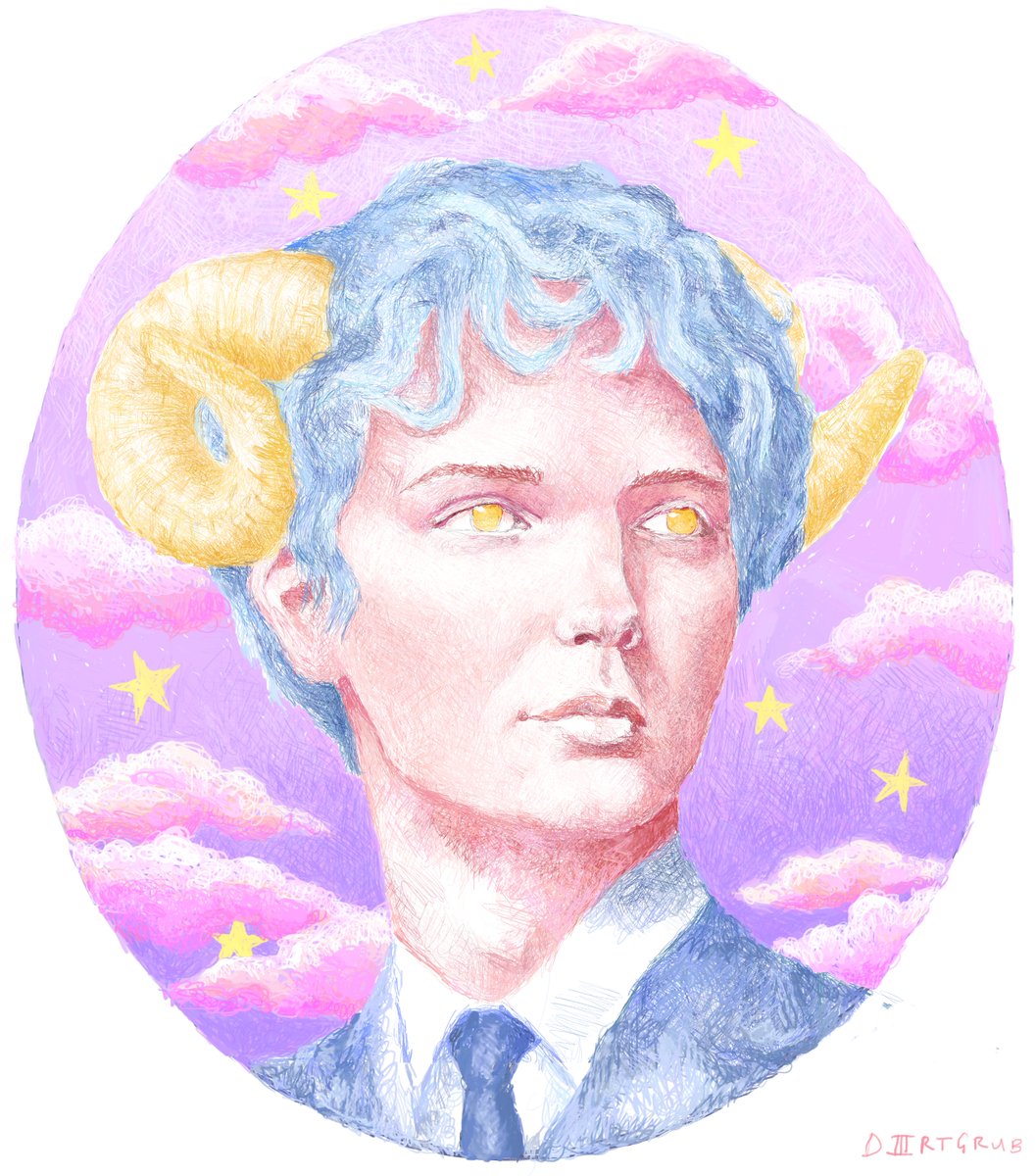 he is Very Very Very Angrypic.twitter.com/9rJo72ZZCD 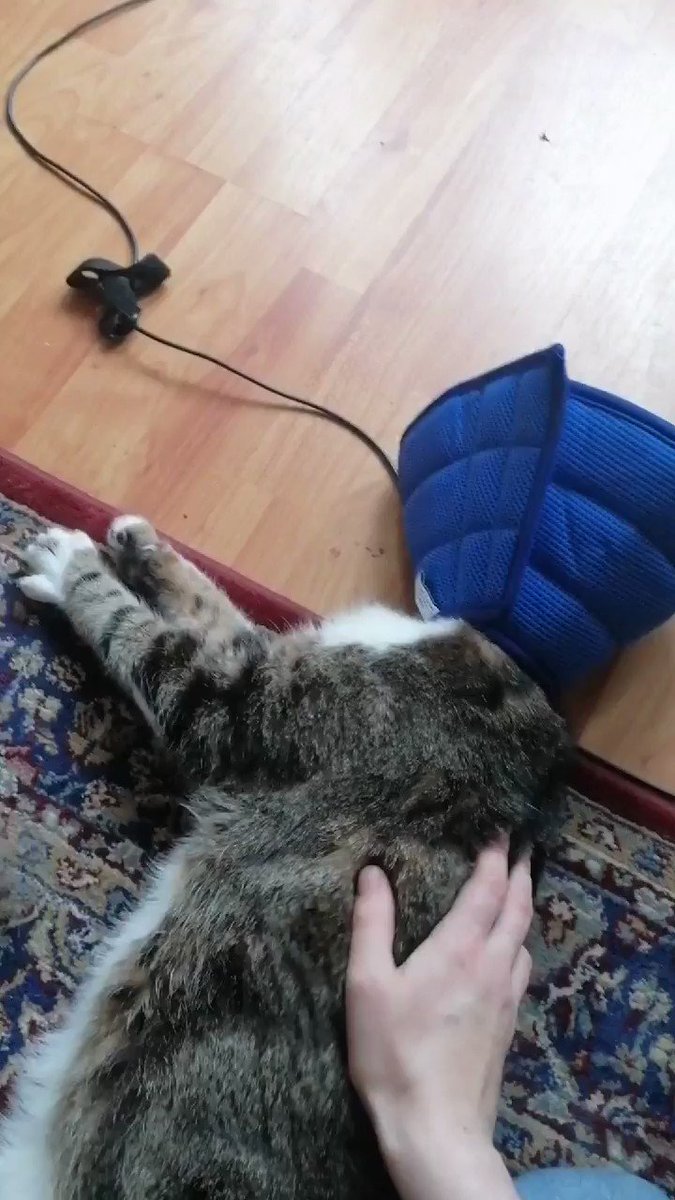 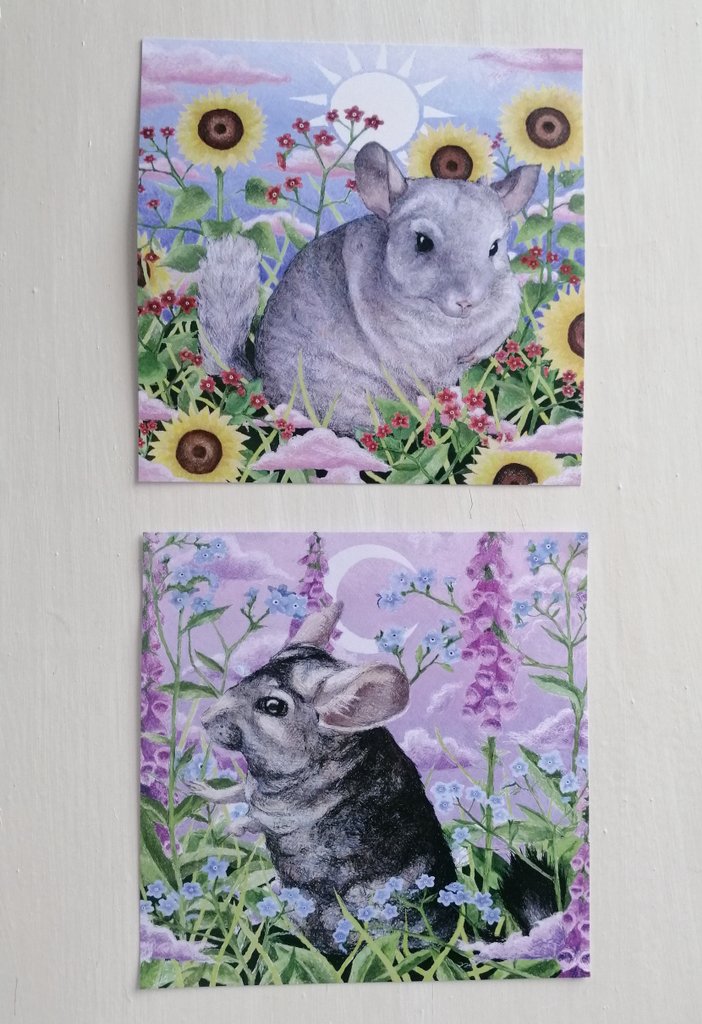 this shirt is just slightly too big and it is a Great Tragedypic.twitter.com/mih6BJElbn 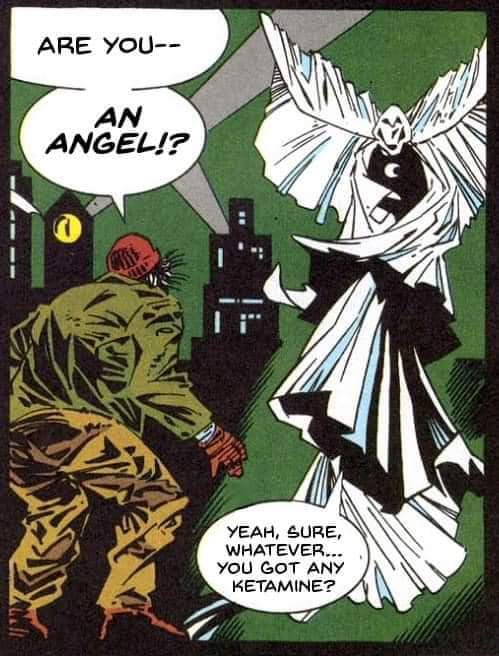 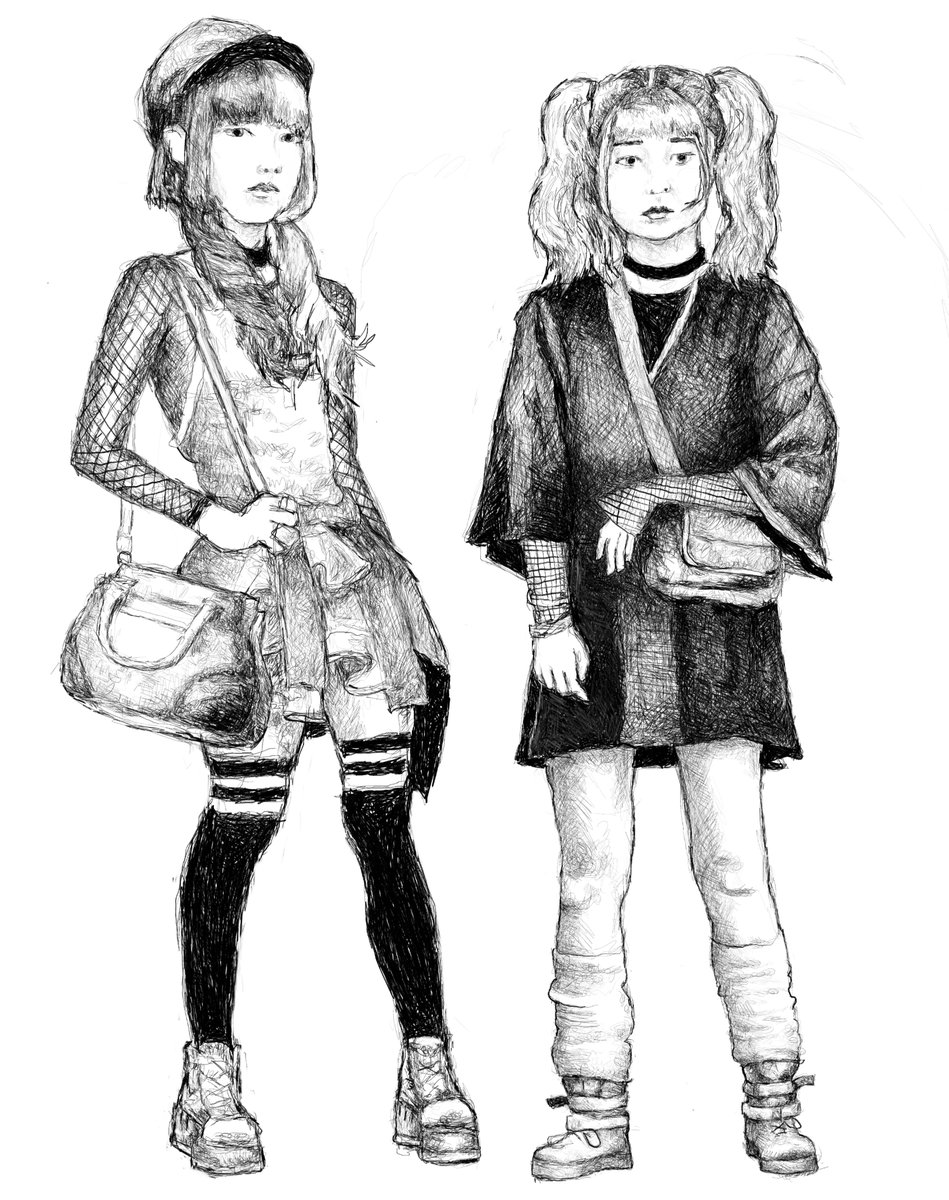