Now just imagine this threat was real and God forbid, they were attacked. That would be the last time ANY countries cricket team would ever visit again. Surely the lives of these young men and their entourage is more important than hitting a white ball around an oval?#PAKvNZ

Hey there Pakistan, it's a bummer his tour has been canceled we (nz) were looking forward to it too. But keep in mind kiwis don't do conspiracies, we aren't trying to damage Pakistans reputation or any such nonsense. They had advice they could be attacked when leaving the hotel.. 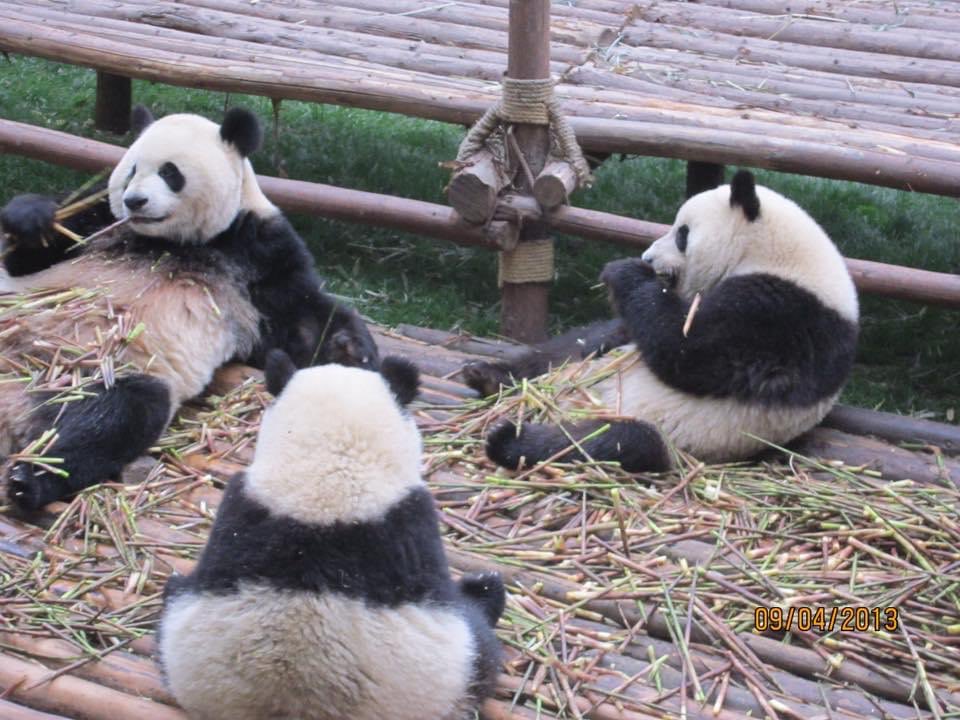 Yellow Rose, I did fb despite no avi or bio. Love your timeline.

MC’s Rainbow Alliance has filed a submission on the Conversion Practices Prohibition Bill. They conclude the Bill will protect the LGBTQIA+ community from harm and hold those who do harm accountable – we strongly support it becoming law & are proud to stand up for what is right.pic.twitter.com/ymy55UMfBO 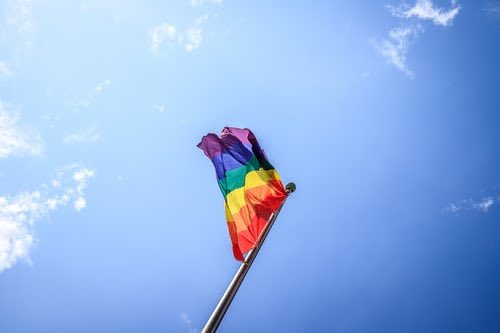 I think it helps we're somewhat more used to communal responses (because of the earthquakes) at times of disasters, and know these are temporary occurrences that don't threaten our freedoms. Probably have a higher trust in science also (more educated population, less religious)

Worth looking at who Collins is working with here. Story itself was by Cameron Slater, her old friend and political ally and the most disgusting piece of shit in New Zealand politics.pic.twitter.com/hftTID9IJu 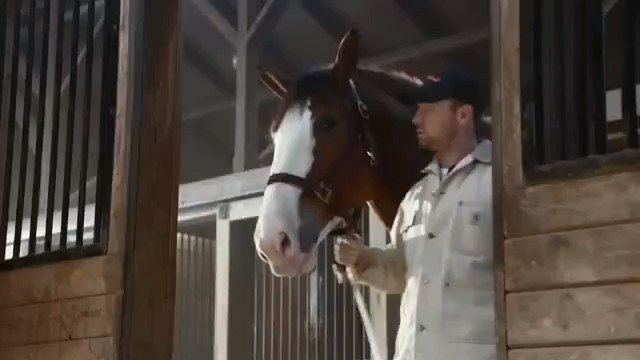 Don't say it can't be done. New Zealand is fucking doing it. We could have sound public health policy in this country, but that would be bad for a whole host of industries' short-term profits.https://twitter.com/GosiaGasperoPhD/status/1435410786470350855 … 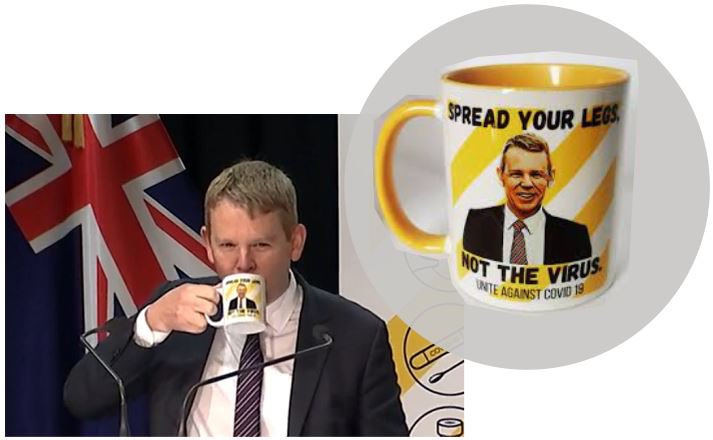