Serious question! How come after the intelligence services released their report on UAP'S (unidentified areal phenomenon) to congress, and then a redacted version to the public, nobody is talking about it. There were a great many unexplained incidents contained in it. WHY?

ANYTHING CLOSE TO ENOUGH TO PREVENT THE WORSE AFFECTS FROM HAPPENING. WE'RE KICKING THE CAN DOWN THE ROAD FOR OUR KIDS AND FUTURE GENERATIONS TO FEAL WITH WHAT WE ARE CAUSING. WHY? EASY! FOR POWER AND GREED OF THE FOSSIL FUEL INDUSTRIES!

Environmental scientists released a report back in 1981 abouts the affects of climate change. Every one of their predictions have come true. So it's reasonable to expect that the dire warnings today's scientists say will come to pass. What's not reasonable is WE AREN'T DOING

watching these types of movies long ago, and this was a good reminded why. What does anyone get out if these?

While channel surfing, I came across the latest remake of "Texas Chainsaw Massacre". Can anyone tell me what entertainment value that movie, or any of the hundreds of slasher type movies have. 5 minutes of watch left me totally sick of these type of movies, again. I've stopped 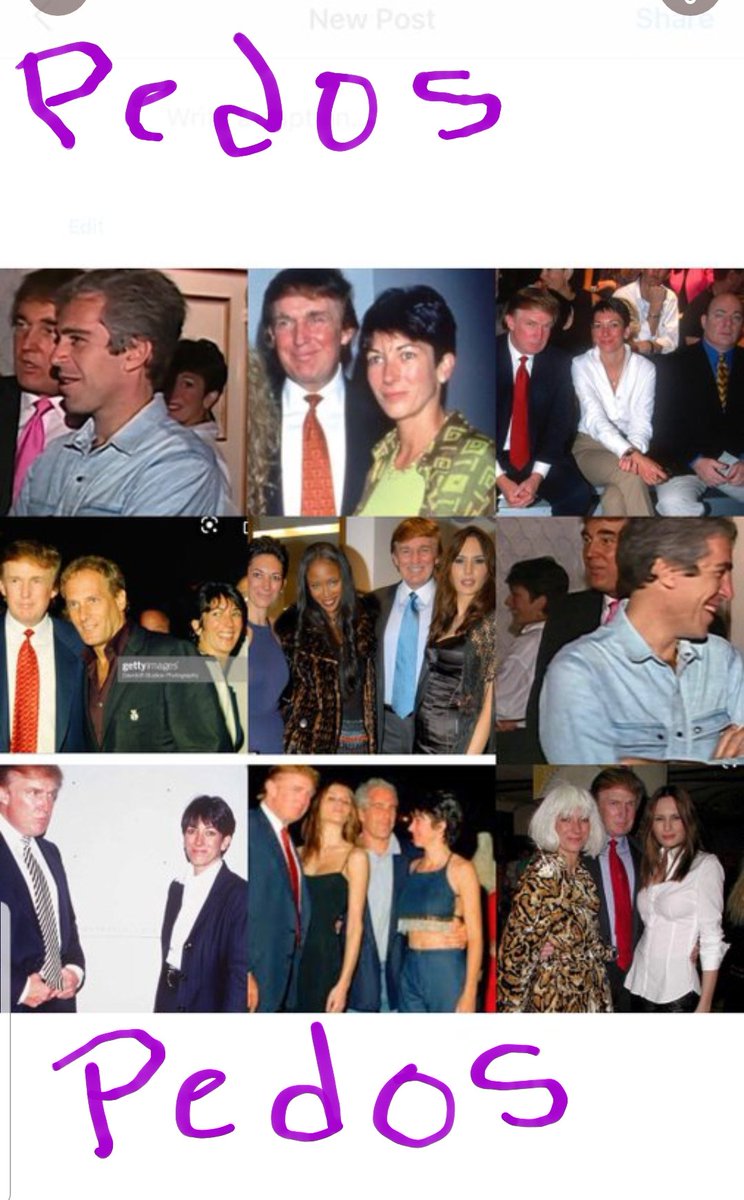 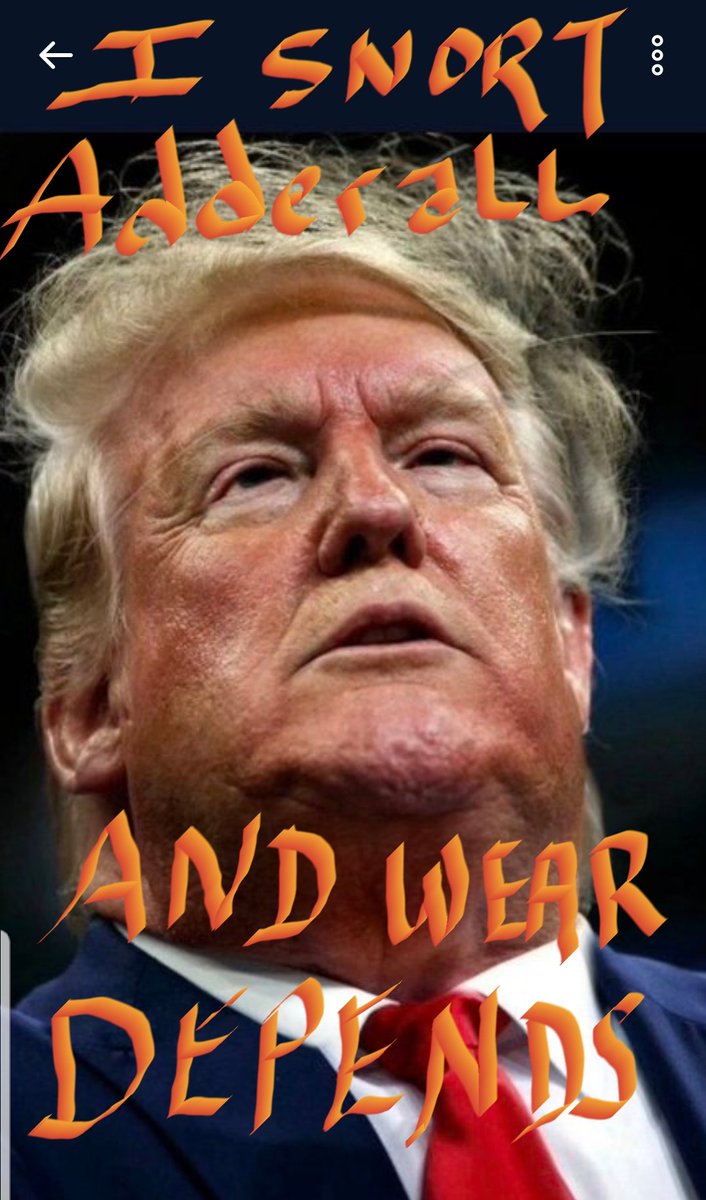 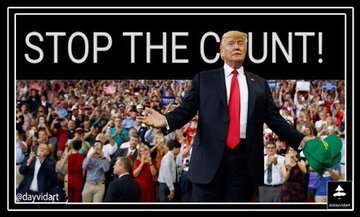 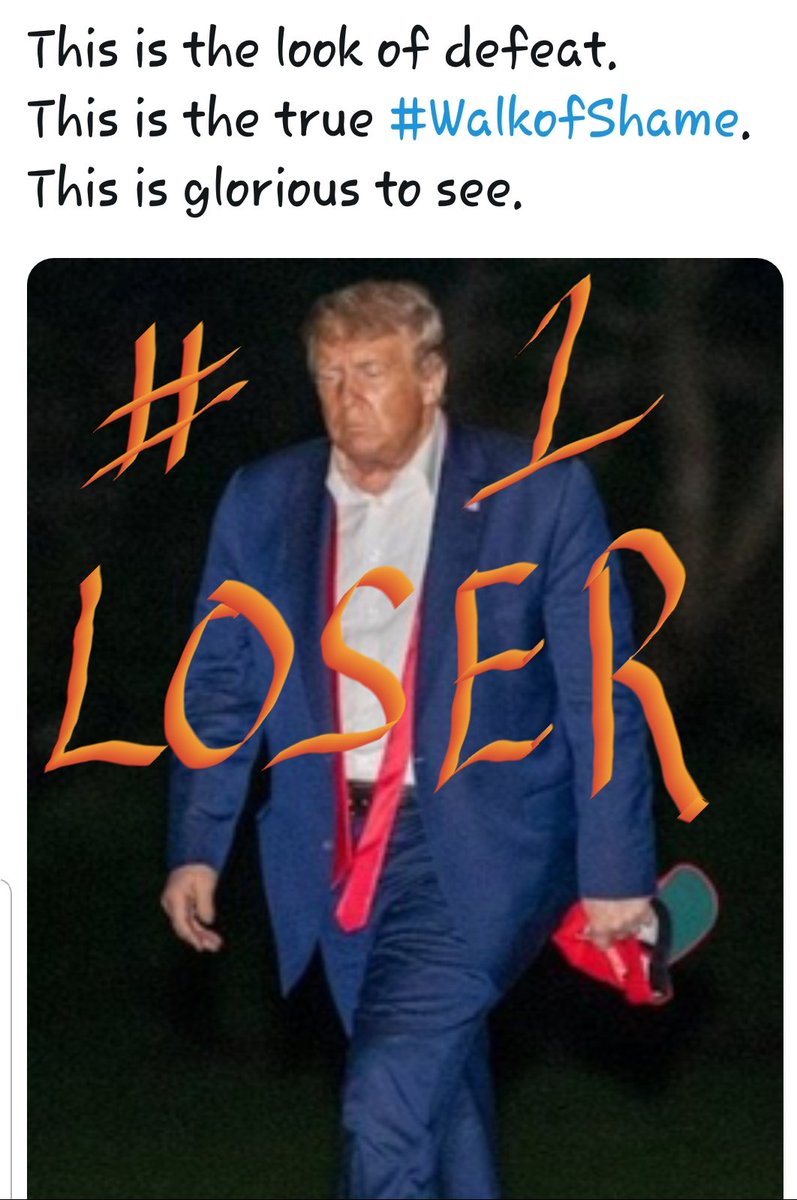 has done done to us. You got me to the point that if I ever miss your program, I feel lost for the day. Thank goodness for TIVO. Anyway, just wanted to thank you again for all you do. Take good care, and BLESS YOU.

placing them at certain areas around work. After watching 3 hours of "COPS" with his 7 kids, he passes out in his puddle of drool on the couch, as his hound licks a week's worth of suppers out of his unkempt beard. Yep, that's a life worth fighting for!

of season. Then when they get home, they yell at their shivering wife for not having dinner ready yet, even though she's been home for only a half an hour from her 12 hour shift at work. By the way, he doesn't work because he got fired for making hangman noose and strategically

moonshine (which if bad can cause blindness, yet they resist vaccines), shooting their shotguns at street signs, and yelling at anyone who doesn't look like them. Maybe they might be sitting in deer blood from the baby doe they shot from their truck using spotlights while out

Whenever I hear about the FAR-RIGHT and their fight to preserve their way of life, I'm really dumbfounded to what that is. All I can conjure up is a bunch of middle aged balding mullet headed white guys riding around in the bed of their pick-up, drinking warm beer and sour mash

Wasn't this in that old "70's movie "FLESH GORDON"pic.twitter.com/IAMl2ZSqfW 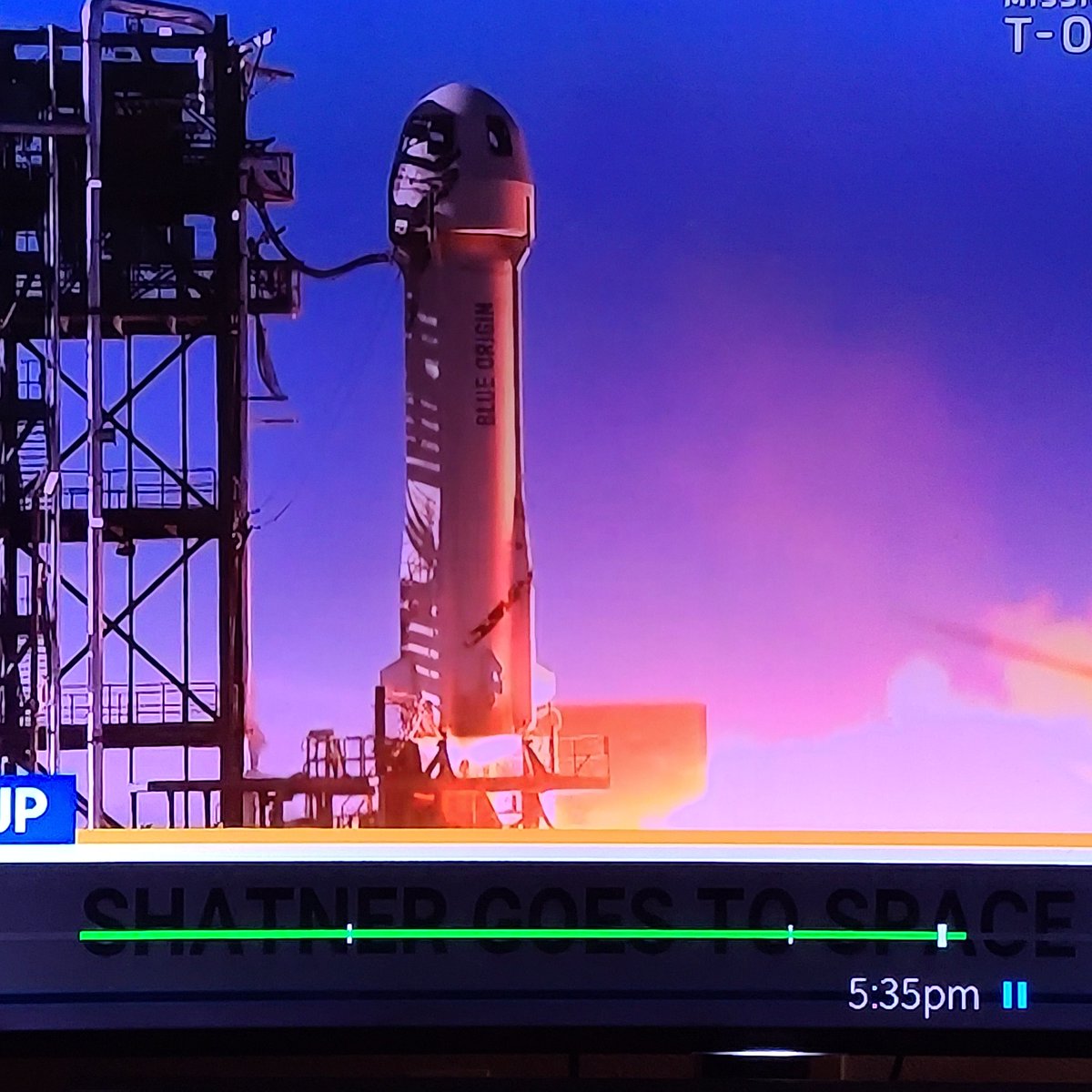 In such numbers in these upcoming elections as to take away any doubt that we reject the REPUGNICAN authoritarian plan. WE MUST START TODAY IN FIGHTING BACK TO SAVE OUR COUNTRY! START RALLYING! START PROTESTING REPUGNICAN RALLIES. DON'T STOP UNTIL WE BURY EVERY THREAT TO AMERICA!

NATIONALIST AND SUPREMACIST MOVEMENT, the REPUGNICAN ground troops in their movement, is itching for a reason to create their long awaiting civil war. A close election in '22 or '24 just may be the trigger they need to do the REPUGNICANS dirty work. Us democrats need to come out

REPUGNICAN party is really doing to America, read up on how GOEBBELS was able to fool pre-war Germany into turning themselves over to NAZISM. Our next election, beginning in 2022, and culminating in 2024, may be our only chance to maintain our democracy. The FAR-RIGHT WHITE