one of the strongest arguments for divorcing journalism awards from strict “within the last year” timelines: the Indy Star’s Nassar reporting deserved every award in journalism…but the “impact” didn’t occur within the same calendar year as publicationhttps://www.washingtonpost.com/media/2021/09/17/simone-biles-larry-nassar-indianapolis-star/?tid=ss_tw …

Latest photos from the border by Go Nakamurapic.twitter.com/vxsbMJcXB5

The sunrise is seen through smoke from the KNP Complex fire burning near Three Rivers, California. Photo by @FGreavesPhotopic.twitter.com/G9FPt5PDrE 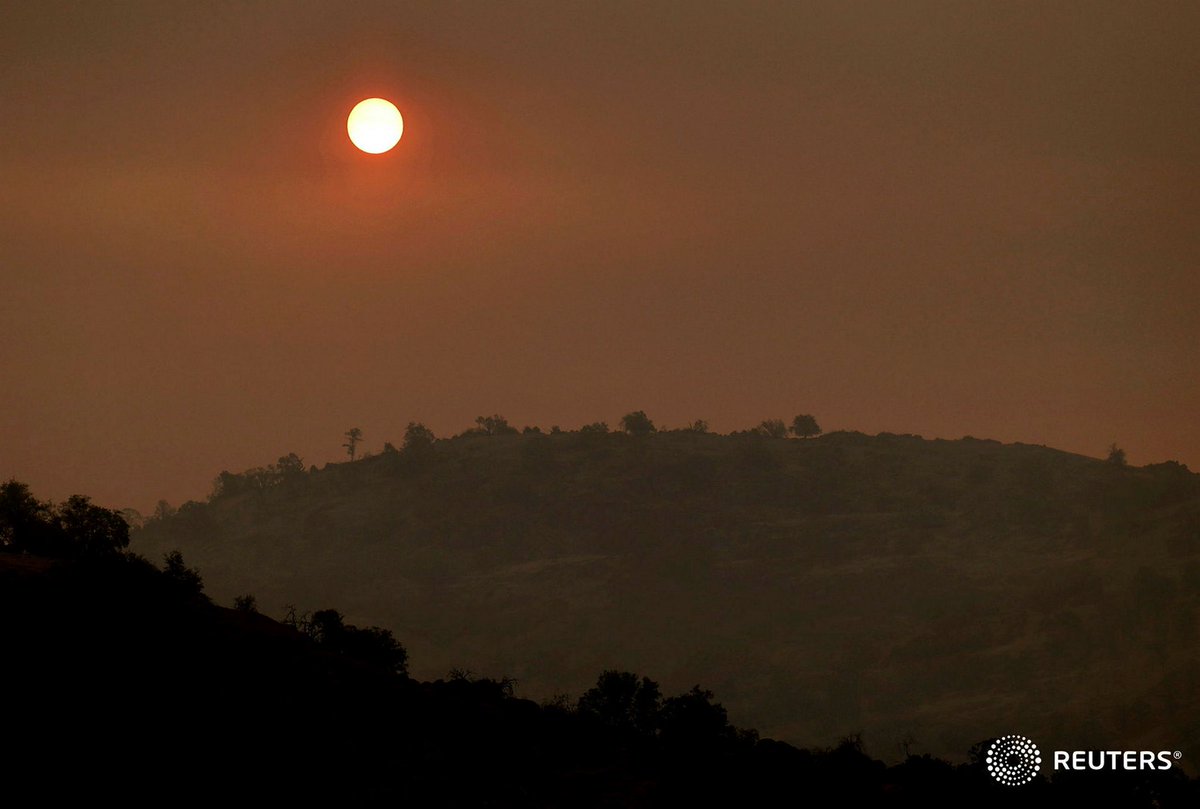 They were keeping an eye on a protestor across the street on a parking garage in #Windsor, Ontario. Photos for @Reuters #Elxn44 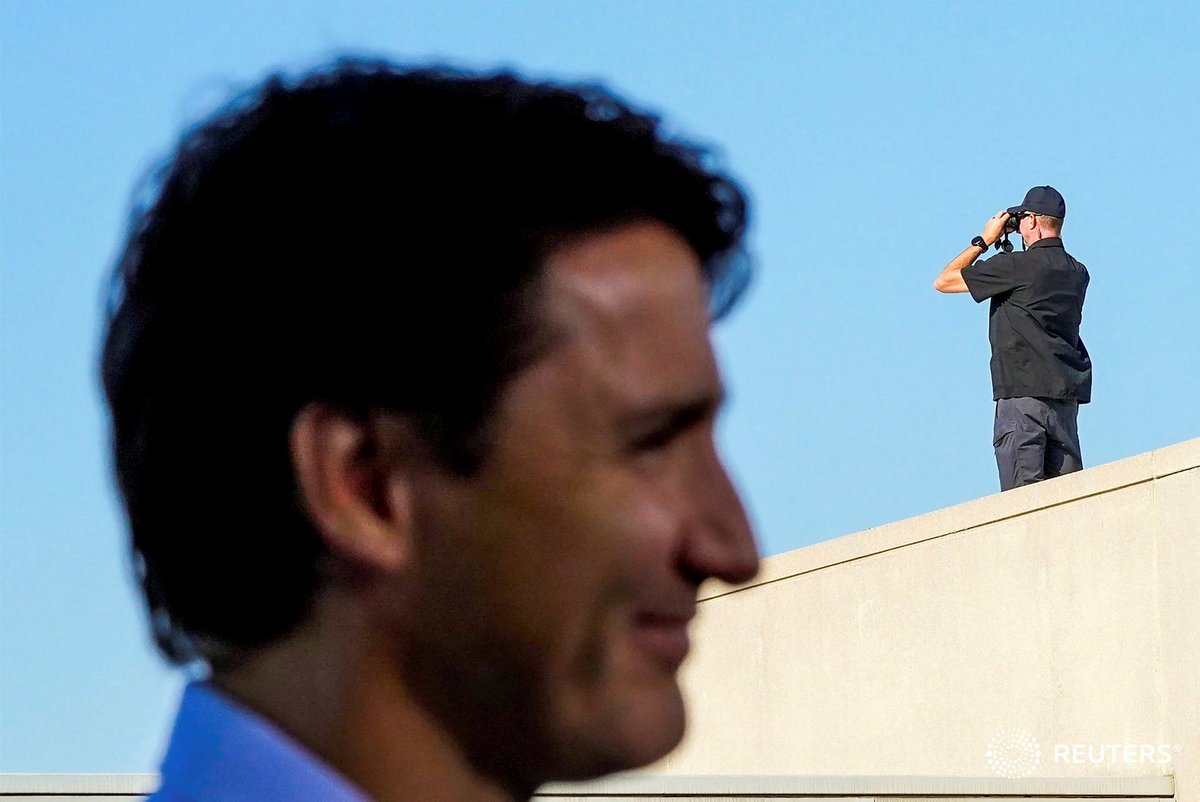 Female octopuses throw objects at males who harass them, a new study has found! Read: https://weather.com/en-IN/india/biodiversity/news/2021-09-16-female-octopuses-throw-objects-at-males-who-harass-them … By @kun5k ( 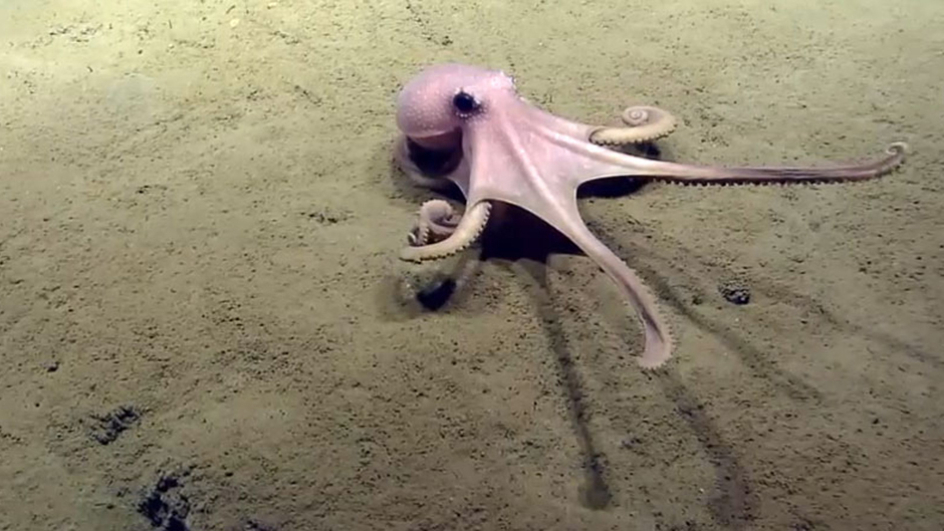 Asylum-seeking migrants walk in the Rio Grande river near the International Bridge between Mexico and the U.S., as they wait to be processed, in Ciudad Acuna, Mexico. According to officials, some migrants cross back and forth into Mexico to buy food and supplies. 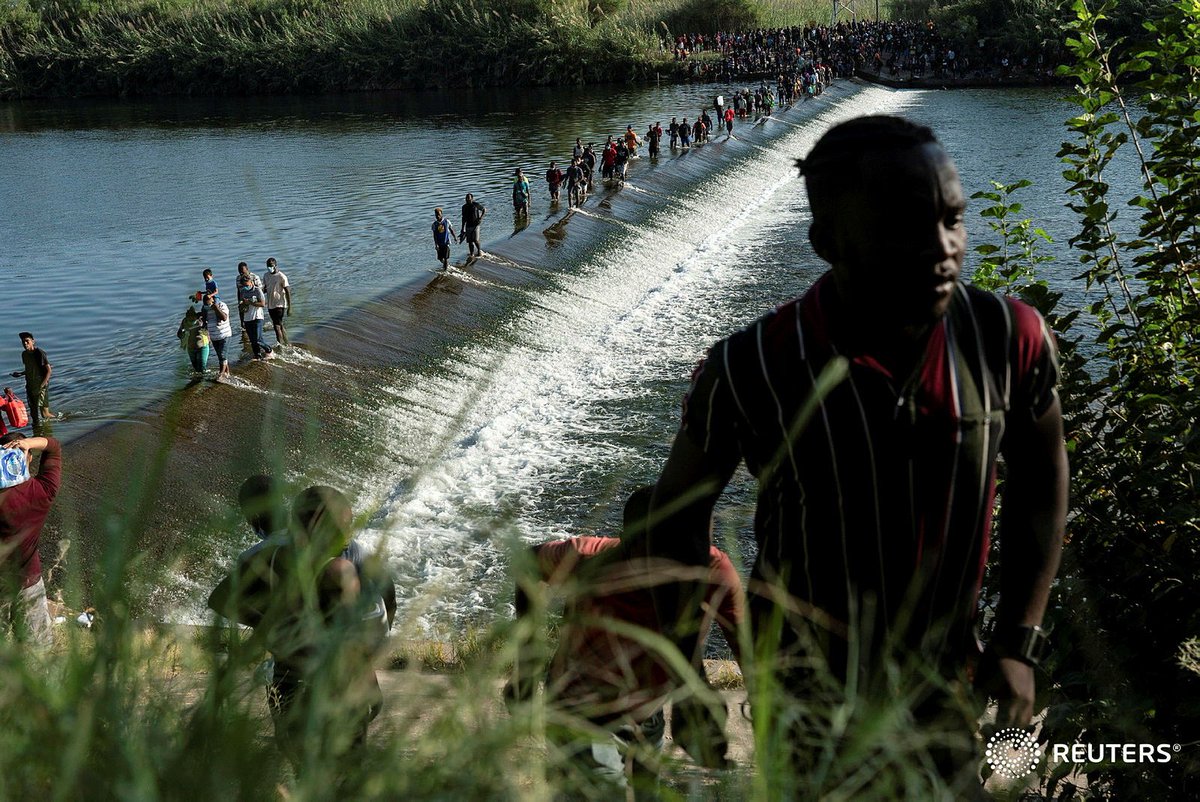 The sun rises behind the U.S. Capitol, surrounded by a security fence ahead of an expected rally Saturday in support of the Jan. 6 defendants in Washington. Photo by @j_ernst_DCpic.twitter.com/dOhWcnaoeq 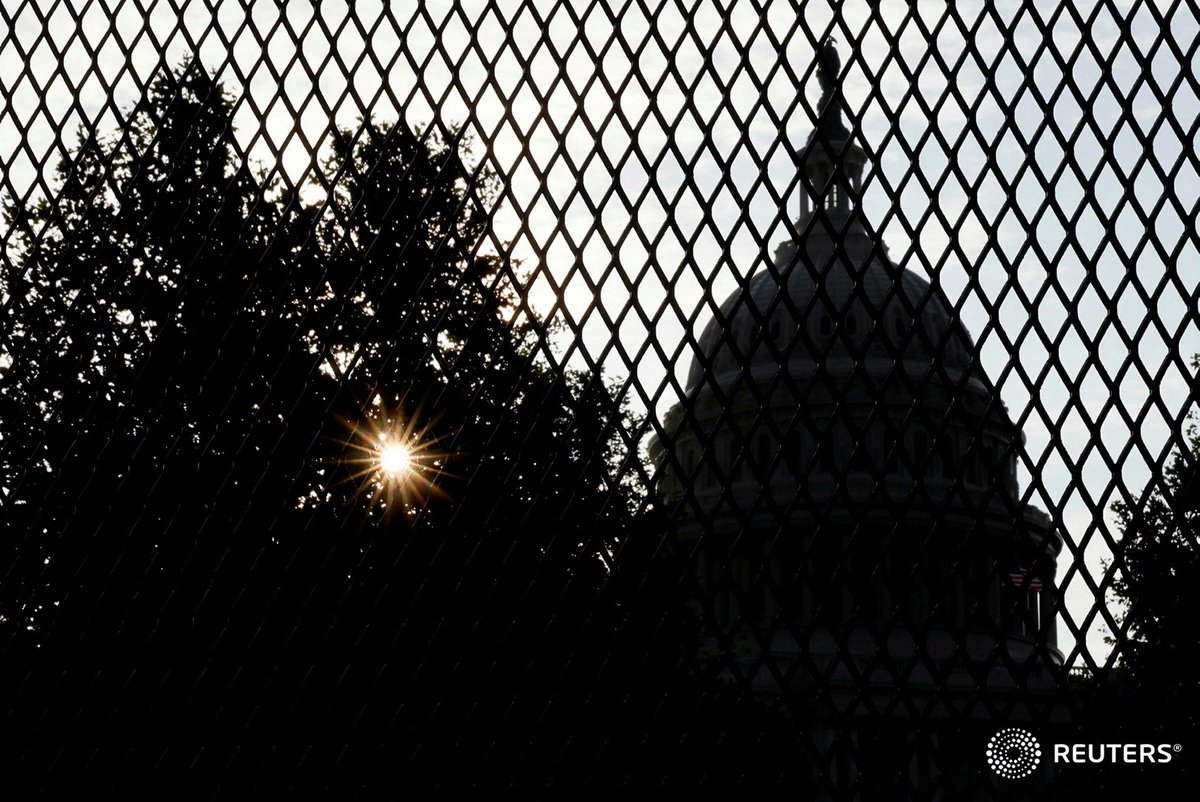 Clothes are laid out on the ground to dry under the International Bridge between Mexico and the U.S. where asylum-seeking migrants are waiting to be processed in Del Rio, Texas. Photo by Go Nakamurapic.twitter.com/E1Q9Sm0trV 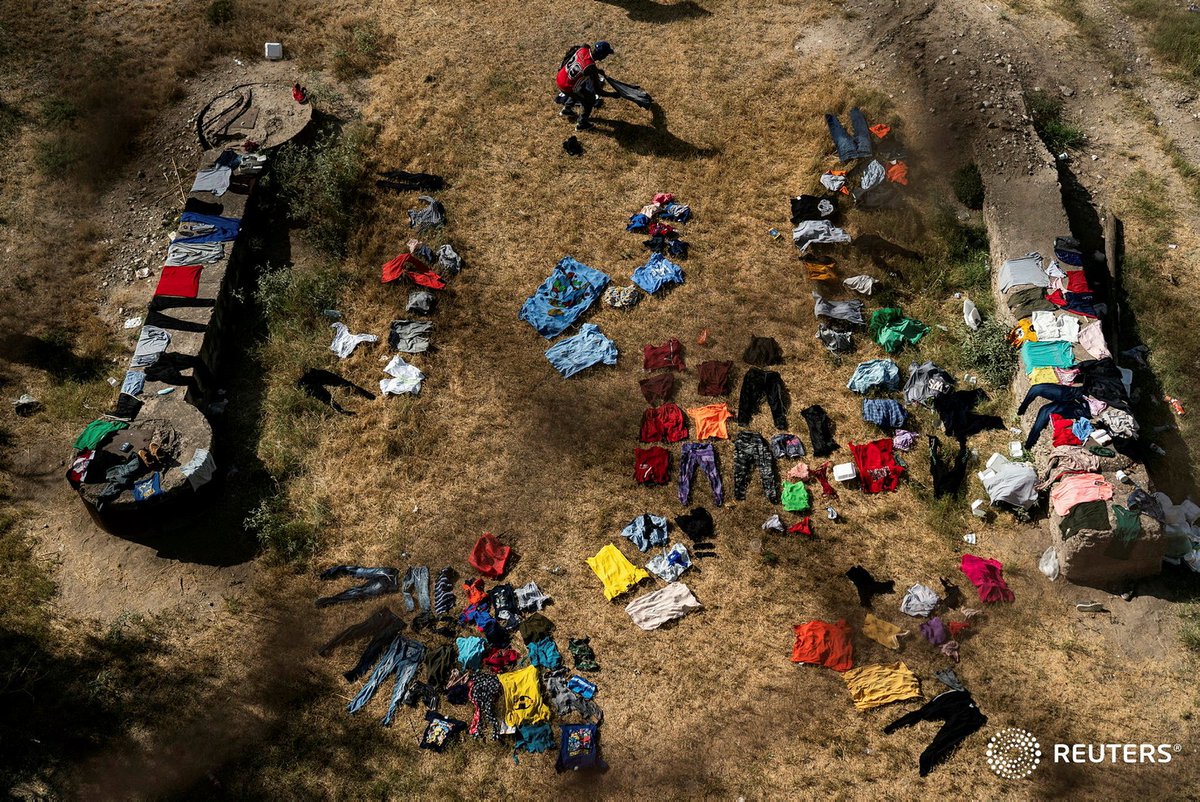 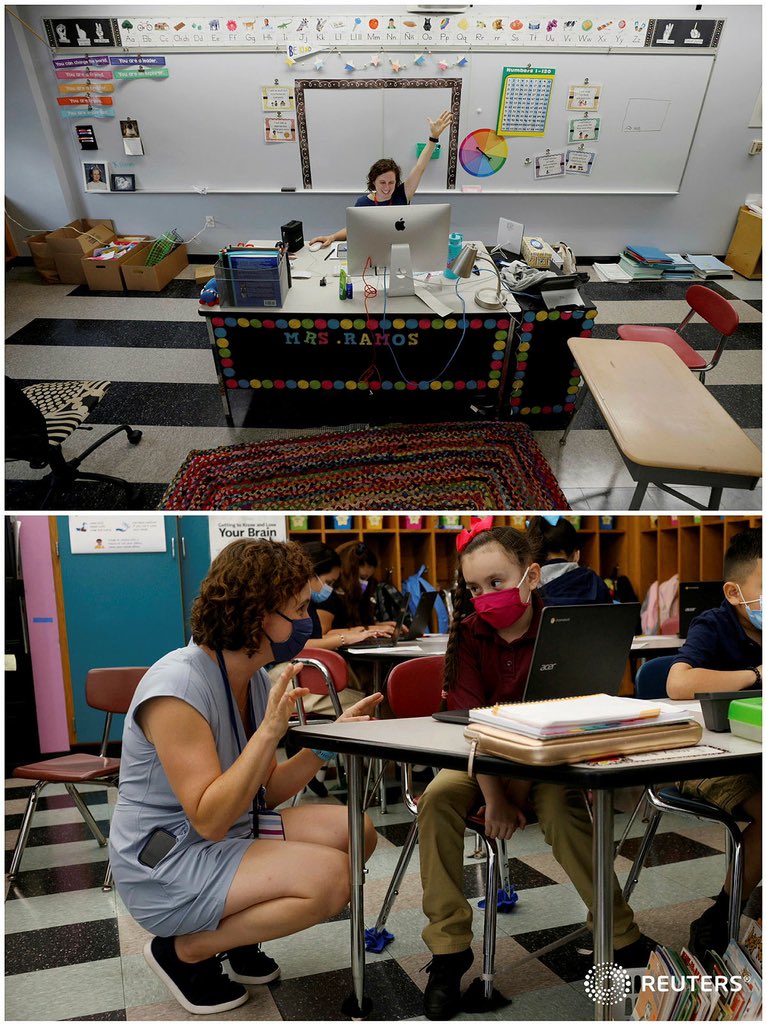 The Inspiration 4 civilian crew aboard a Crew Dragon capsule and SpaceX Falcon 9 rocket launches from Pad 39A at the Kennedy Space Center in Cape Canaveral, Florida. Photo by Joe Skipperpic.twitter.com/dlYgbZbmgP 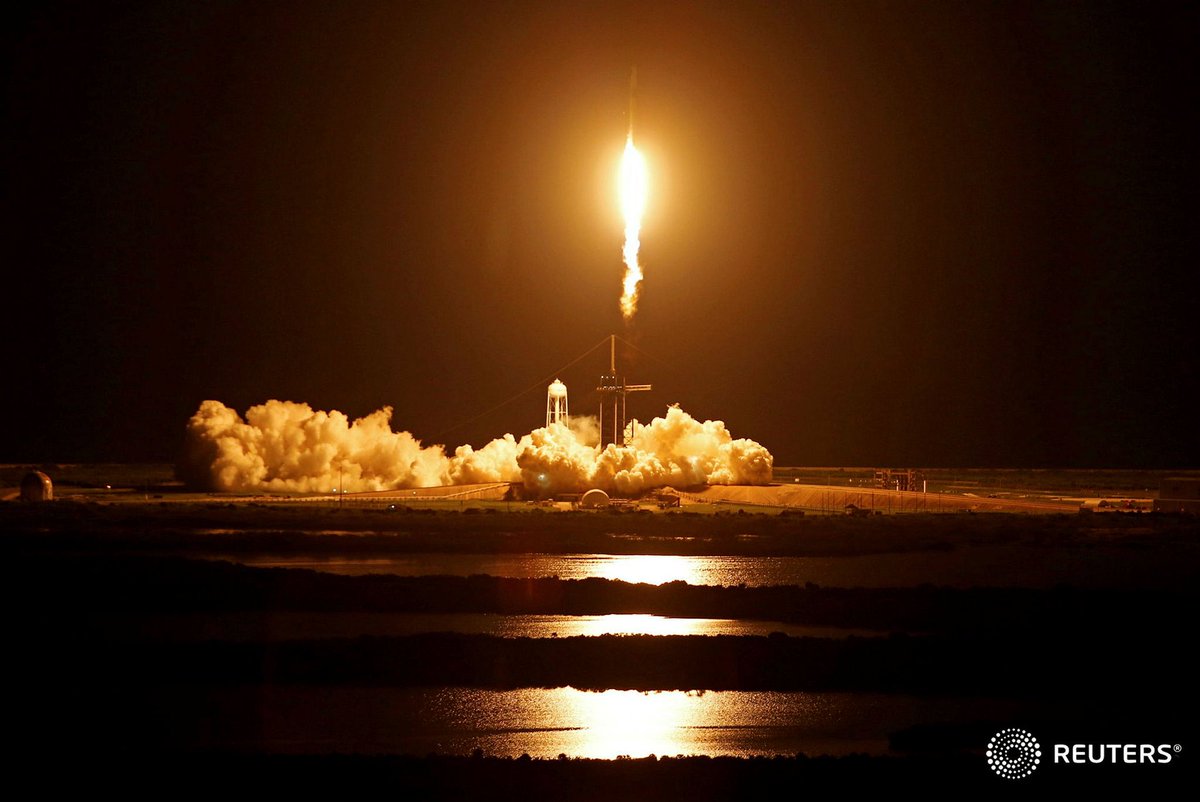 Photographers set up remote cameras towards a SpaceX Falcon 9 with the Crew Dragon capsule on Pad-39A in preparation for the Inspiration 4 civilian crew mission at the Kennedy Space Center in Cape Canaveral, Florida. Photo by Joe Skipperpic.twitter.com/TzpGo23lLQ 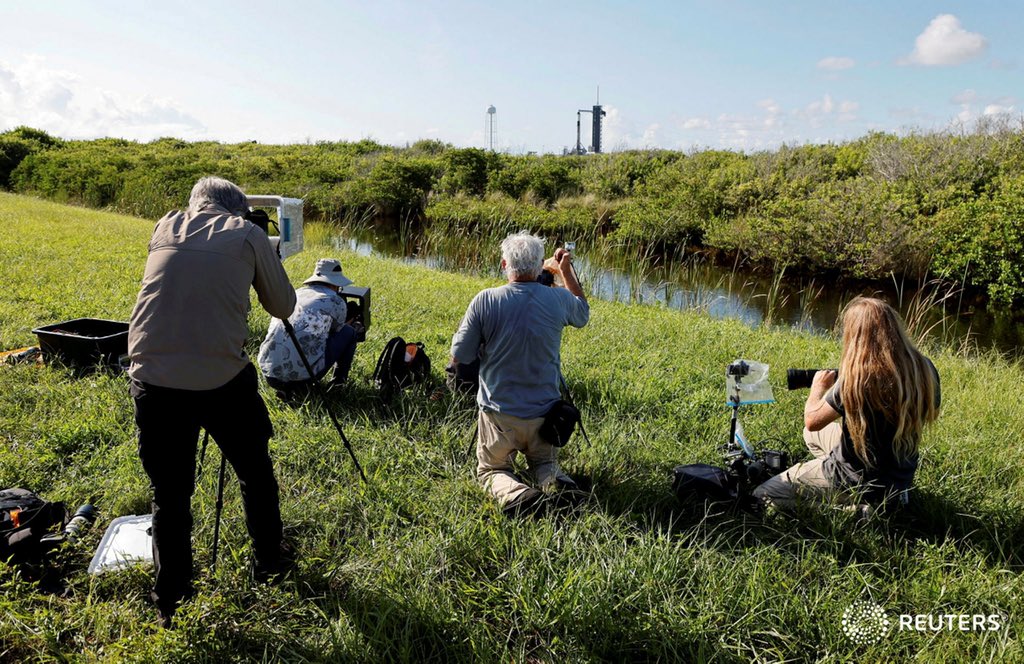 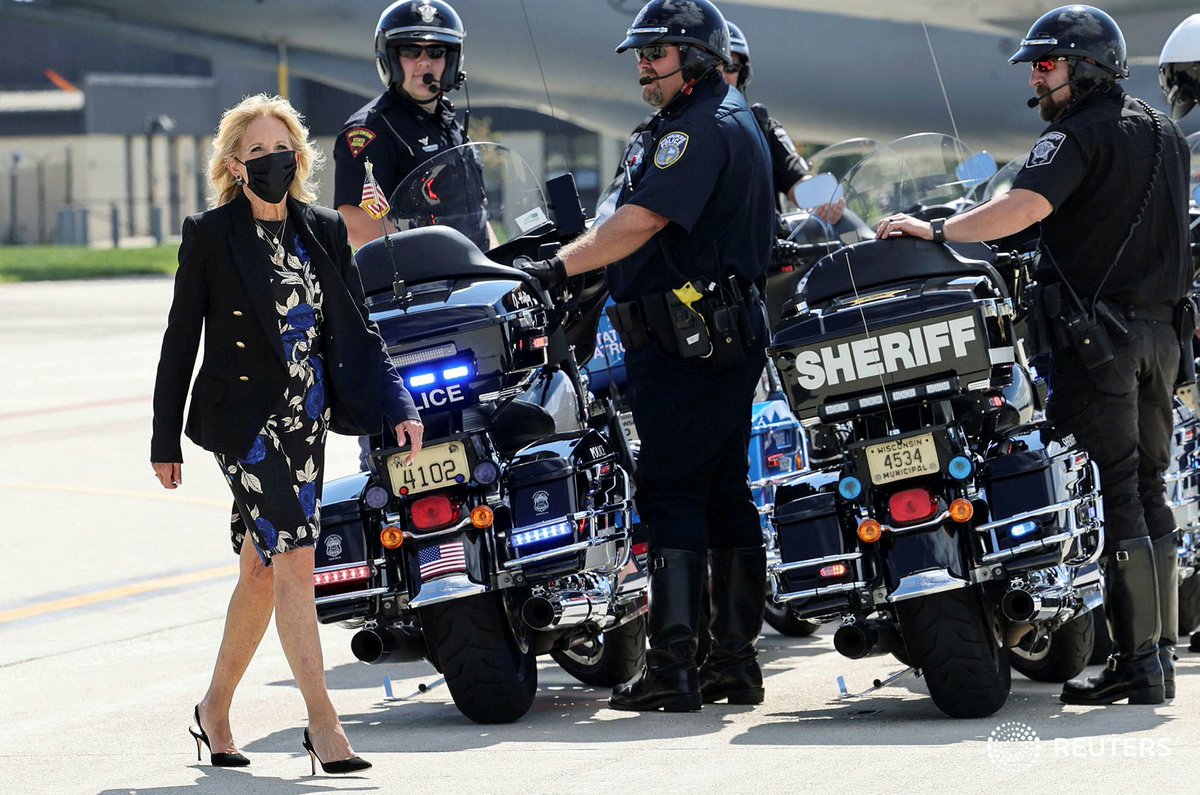 A woman, 54, dies at home of Covid-19. Her husband said she was afraid of getting vaccinated because she had heard that many people had died of the vaccine. #disinformation #gettyimages #gettyimagesnews #DeltaVariantpic.twitter.com/1D3Khm7CU9

U.S. Olympic gymnasts Simone Biles, McKayla Maroney and Aly Raisman arrive to testify during a Senate Judiciary hearing about the Inspector General's report on the FBI handling of the Larry Nassar investigation of sexual abuse of Olympic gymnasts. 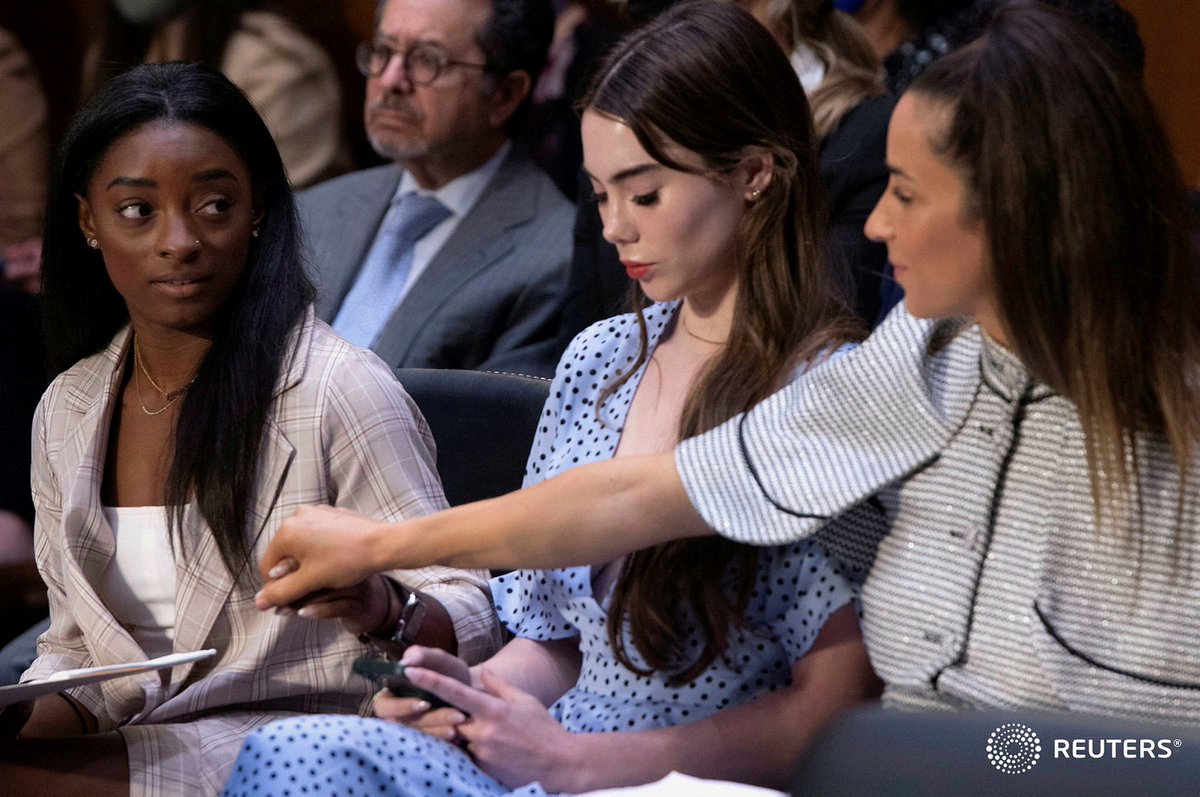 Audience cheer for the actors at the Richard Rogers theater at the end of the first return performance of Hamilton as Broadway shows begin to re-open to live audiences after being closed for more than a year due to the outbreak of COVID-19 in New York City. 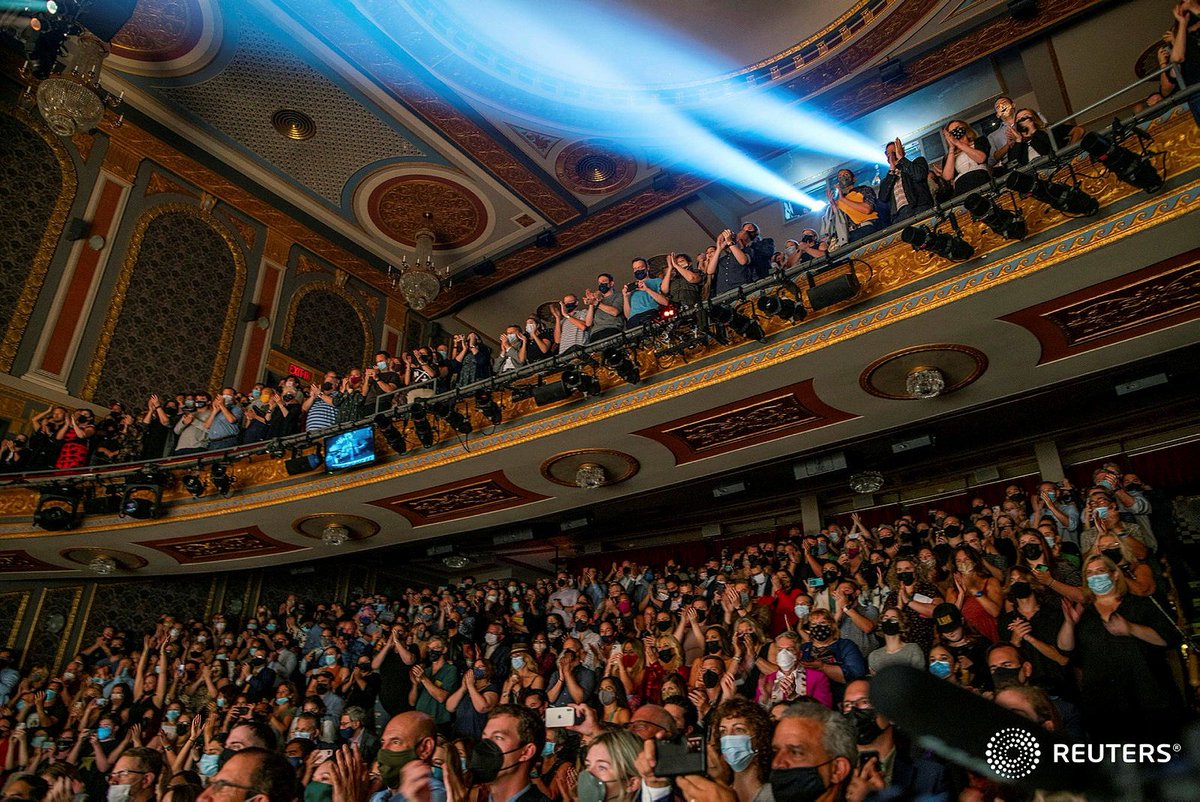