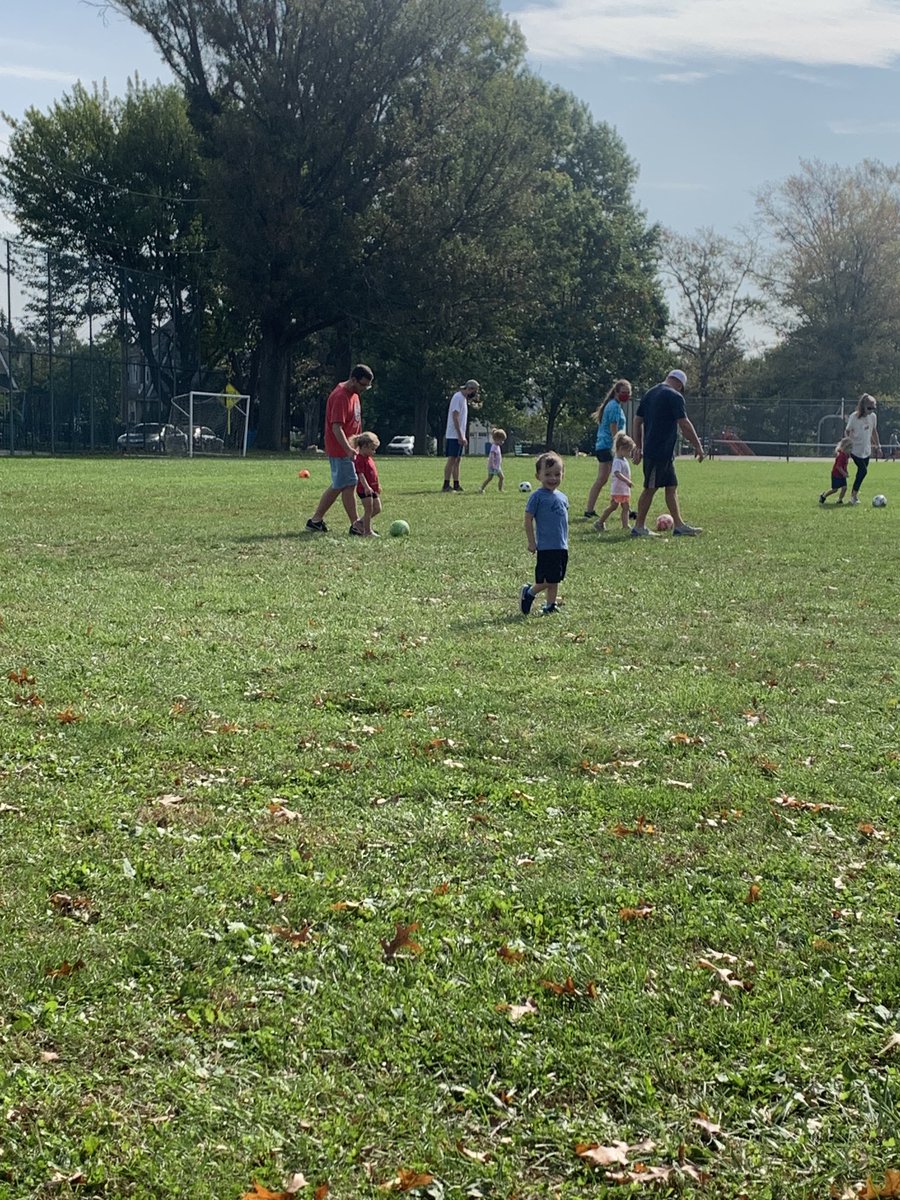 The RMS is talking about Mississippi and the covid surge. 8 months after the vaccine became available! A nurse said “parents say they would take a bullet for their kids, but aren’t willing to get a shot”

What the F was that commercial on the All Star game? How did MLB let the Republican Party put on a commercial criticizing MLB and the Democratic Party for moving the All-Star game from Atlanta #WhatTheF

The three day Battle of Gettysburg began today in 1863. The American victory ensured that revolt of the confederacy would not prevail and the United States would endure. #20thMaine #JoshuaLawrenceChanberlain

Gym Jordan of Ohio is a national embarrassment. #GymJordan

F You Ted Cruz. “Eric Holder did tremendous damage to the office of Attorney General.” Again the Republican Party wants us to forget the last 4 years happened I despise Ted Cruz more every day. Where was he during the last 4 years? #FTedCruz

I like Biden, bug he does ramble on. And on. And on

RMS Rachel is on fire. Governor of Maryland laid out the facts of how long he had to wait to deploy his troops to DC. While Senators in lockdown are begging him for help

Jake had John Bolton on. F John Bolton. He could have been a hero. Instead he chose to be a Republican I don’t want to hear from John Bolton.

Brooke Baldwin is a CNN hidden treasure. She is savage in her reporting of the Trump Presidency #BrookeBaldwin

I don’t like Toomey, but he is very good right now. “ the public would never tolerate the Congress choosing the President “

Camera never show Kelly Loeffer but shows Jr, Kim and Ivanka a lot. In the crowd there are few masks

He is really just rambling. Once in a while he says “ isn’t that right Kelly” The camera never shows her so I guess she is giving him a thumbs up

and thinking is this really worth it

I was winning in Bibb county and then they did a update and all of a sudden I was losing. That is what Trump just said Thank God he is sooooo boring that I think he is putting them to sleep. They only woke up when he gave them their cue and mentioned Hillary