Who said ramp walk was invented by humans? 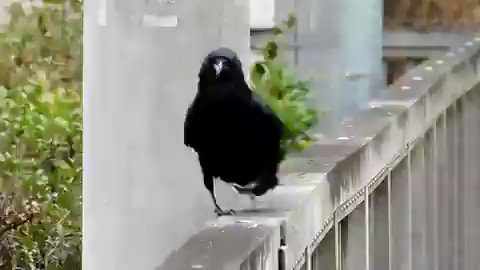 House Speaker Nancy Pelosi says of McCarthy over remarks that new mask mandate in the House is not following the science: “He’s such a moron.”

I've got one simple question: who the hell is the whistle guy? We need to give him a medal.pic.twitter.com/4DRBe7A9B7 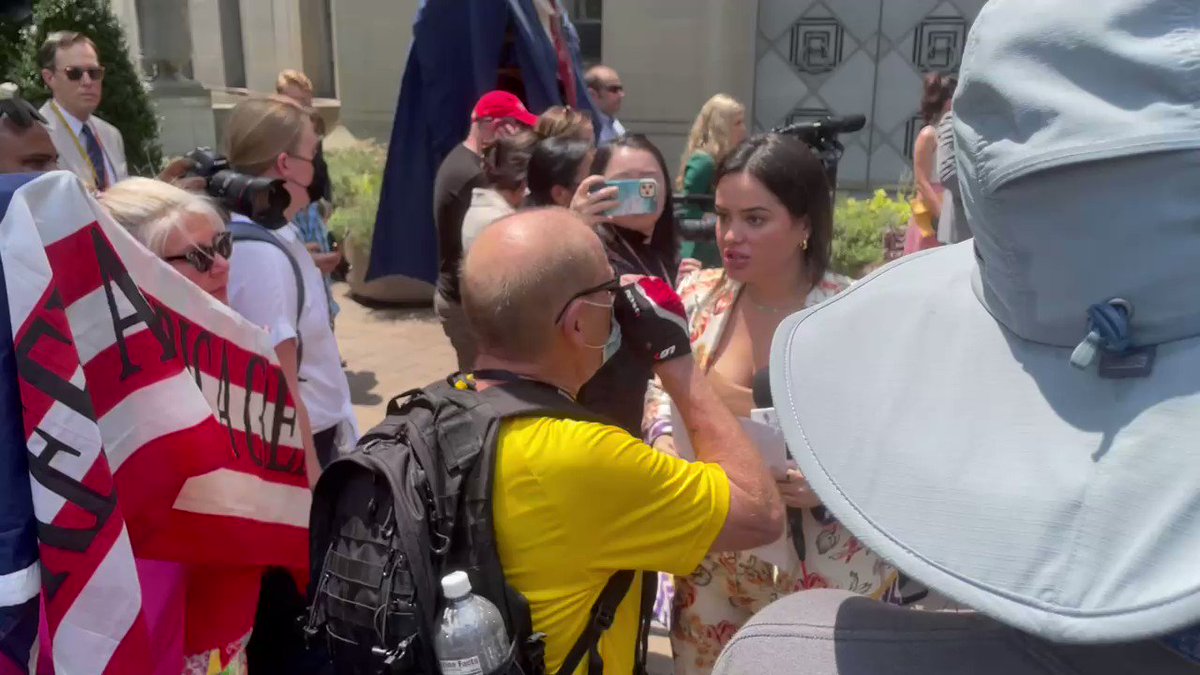 So, Mo Brooks wore body armor to chat with some “tourists”? The GOP is so tangled in their own lies, the only thing they can do is implore America to ignore all of it. Don’t. Hold every one of those seditionist bastards accountable.

the outpouring love & support I’ve received has made me realize I’m more than my accomplishments and gymnastics which I never truly believed before.

Since so many people are asking me how I grew my account so quickly, I will explain to you how I did it. I had around 300 followers last September. One of my followers told me that I would not be able to grow my account if I was only ‘retweeting’ people’s tweets. 1/7

Incredible that the Capitol Hill officers put their own life on the line for the Republicans & the Rs didn’t have the decency to watch the Jan 6 hearings. Incredibly shameful the GOP placed their party & their orange god over those that were actually loyal & protecting them. 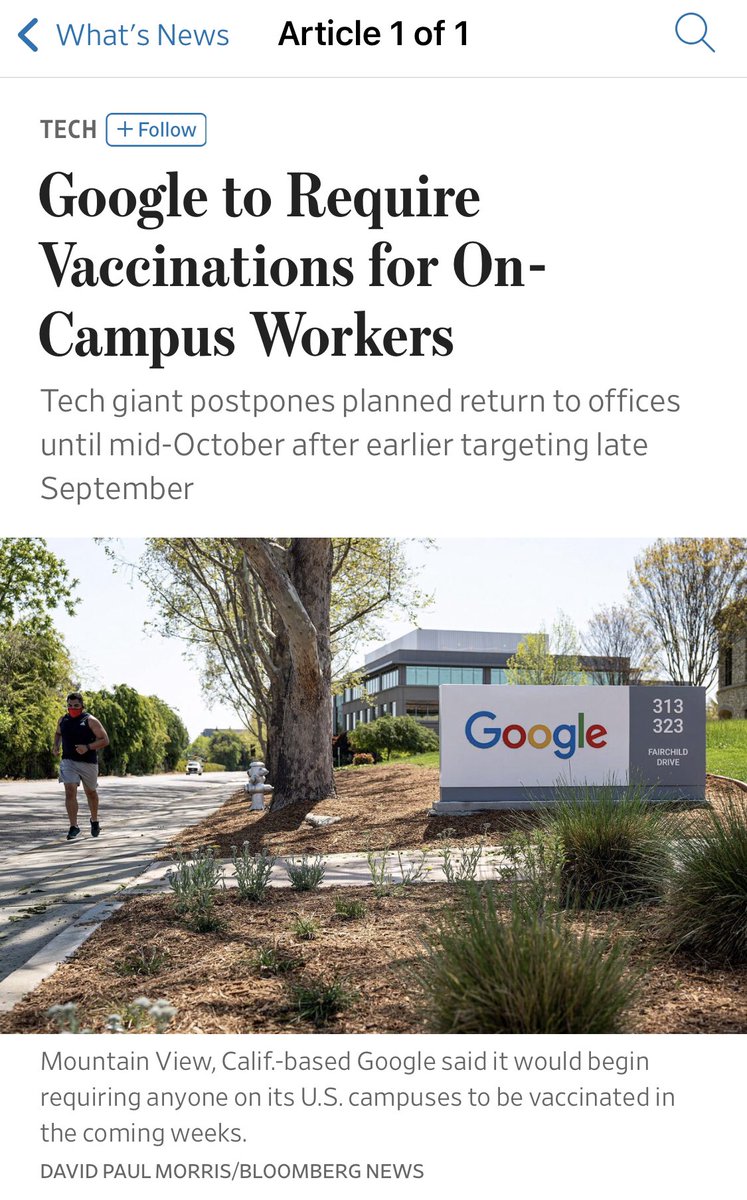 I saved a bunch of memes & gifs over the last year. This is one of my favs when the Deranged Orange Fuksickle was crying about the election he lost bigly. #ArrestTrumpNowpic.twitter.com/0lbl3WVsO7 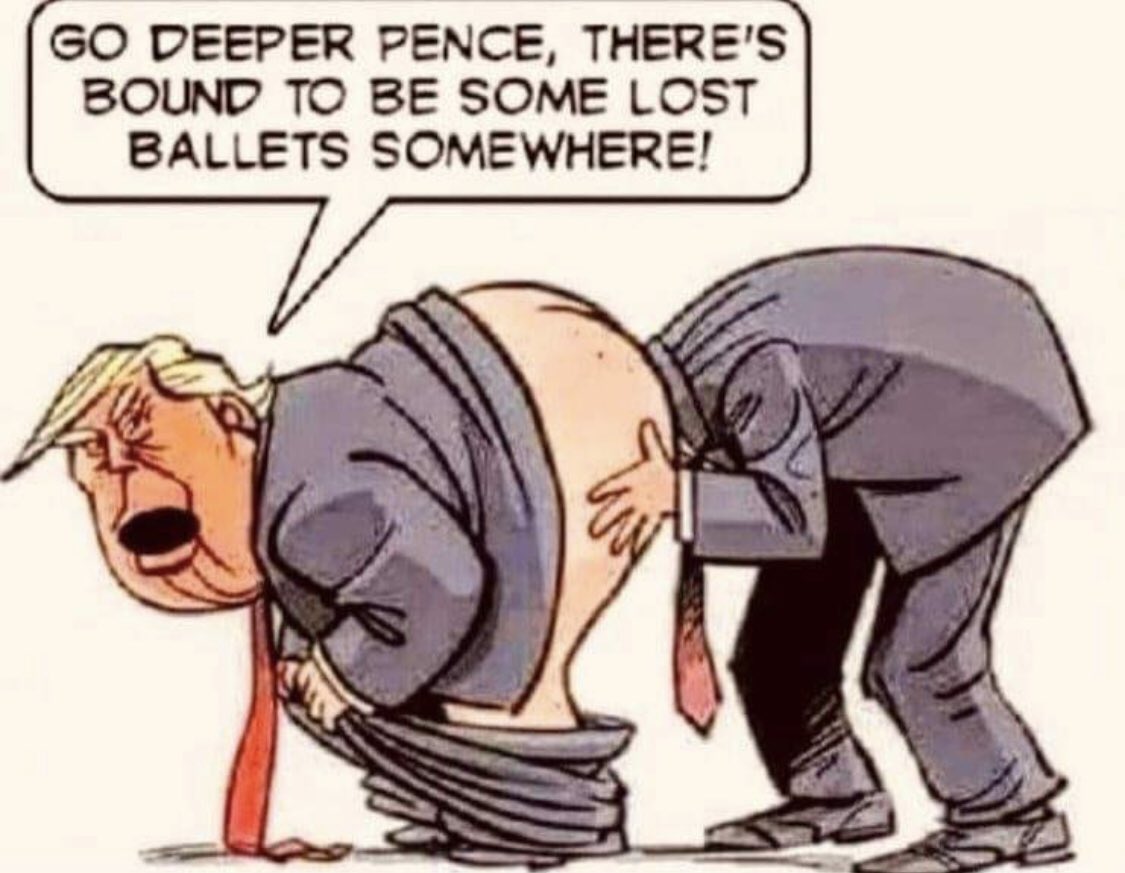 Greetings from a gorgeous day in Philly

Have a great day, ya'll!pic.twitter.com/WWRkv8wZ5V 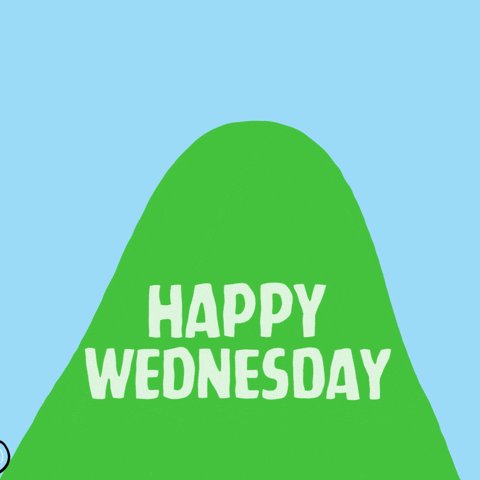 RT this if you agree: The Capitol Police officers who were victims of Trump’s Attack on America testified today that 1/6 was an Act of Terrorism. Doesn't that mean it's now time for The Department of Homeland Security to declare the Republican Party a Terrorist Organization?pic.twitter.com/jopVMV7XXb 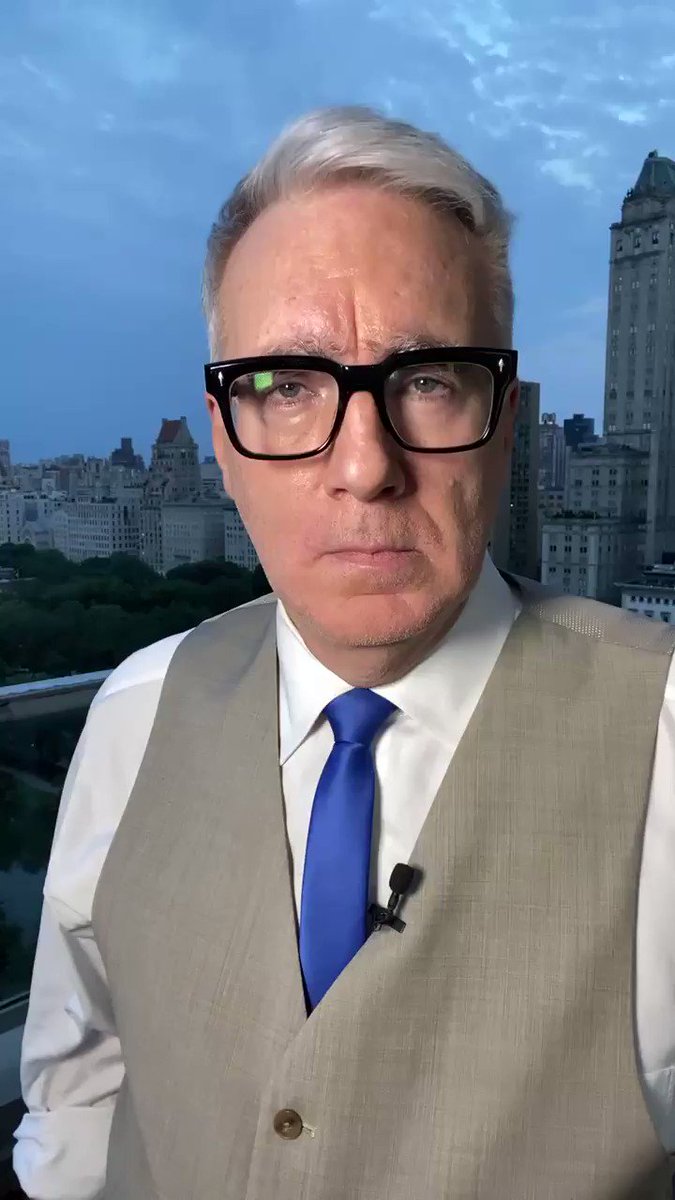 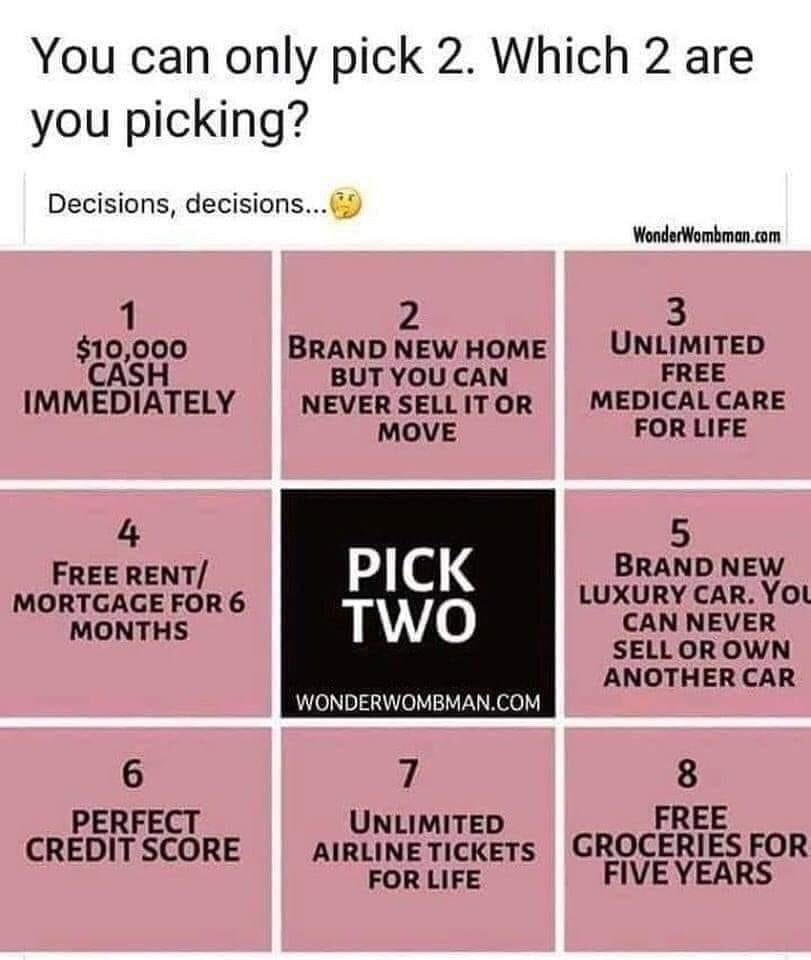 MPD Ofc. Hodges says he "can see why someone would take issue" with his use of "terrorist" to refer to Jan. 6 rioters. "We like to believe that no, that couldn't happen here...but—I came prepared," he says, before reading aloud section of U.S. Code defining domestic terrorism.pic.twitter.com/6H3qQYDPjv 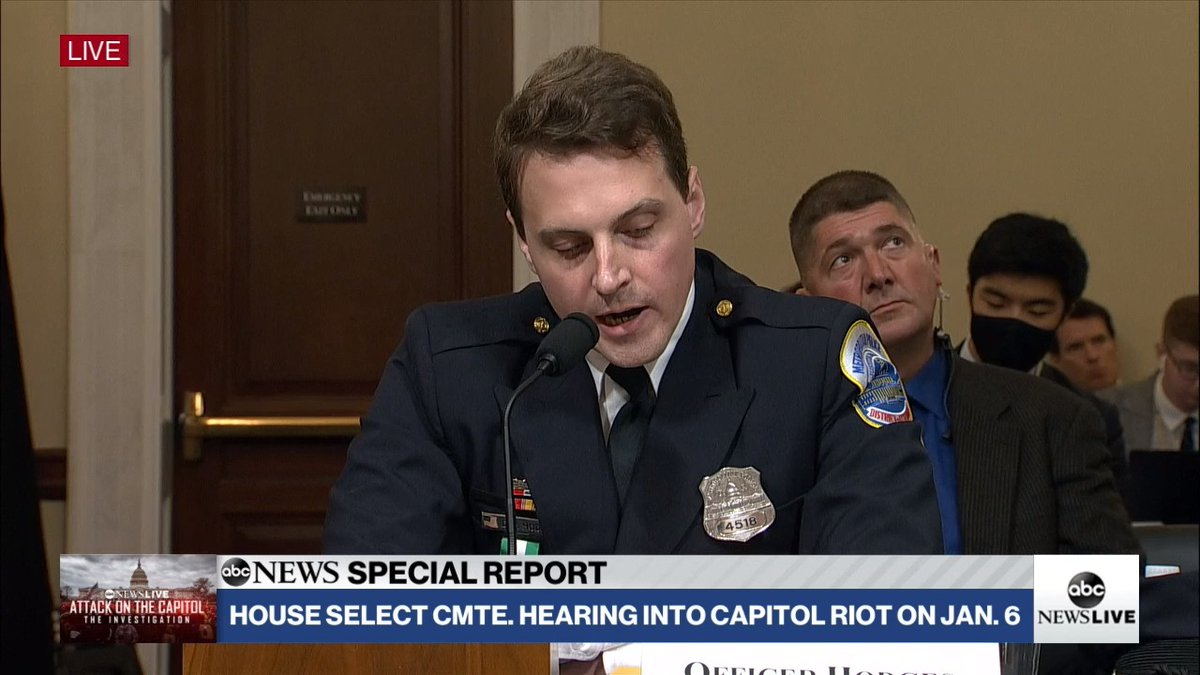 Just finished reading this brilliant book about the final year of Deranged Orange Fuksickle's presidency. A must read. So many villains in this story but f'ng Giuliani & Meadows need to go to prison for the terrible role they played. So many ppl to blame 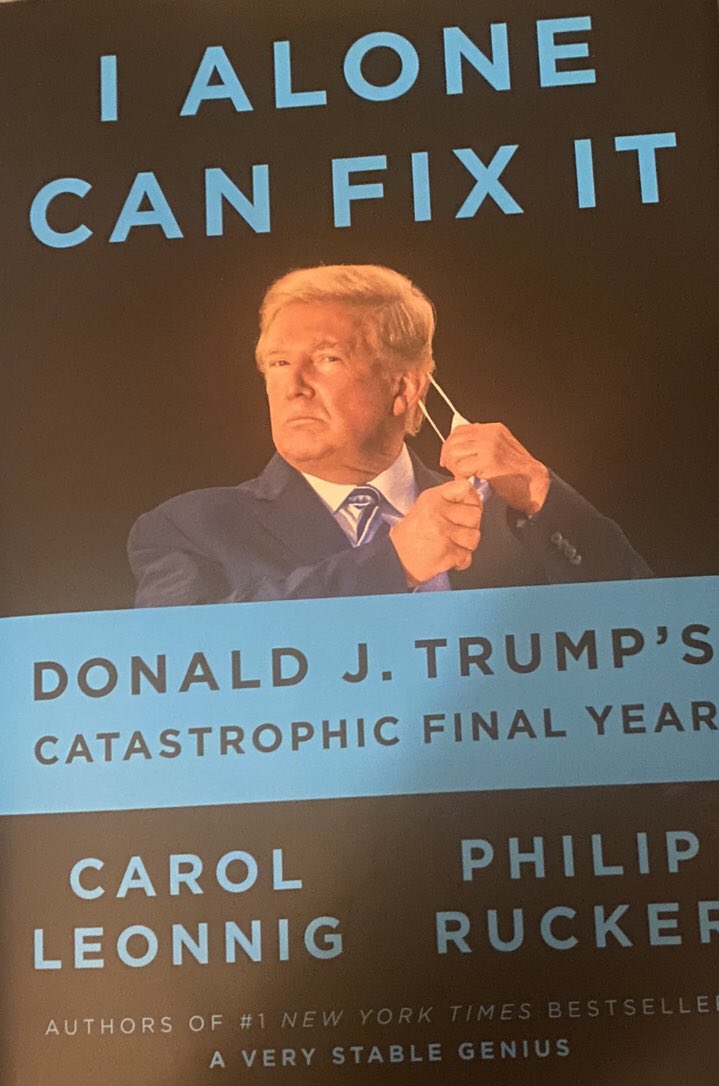 So the trail where I go for a run has a parking lot & I see this Maga'ts truck & laugh at him for being in a cult. This jackass sadly believes the Orange Fuksickle won. All he does is display his incredible stupidity with that anti-american flag. F off Maga 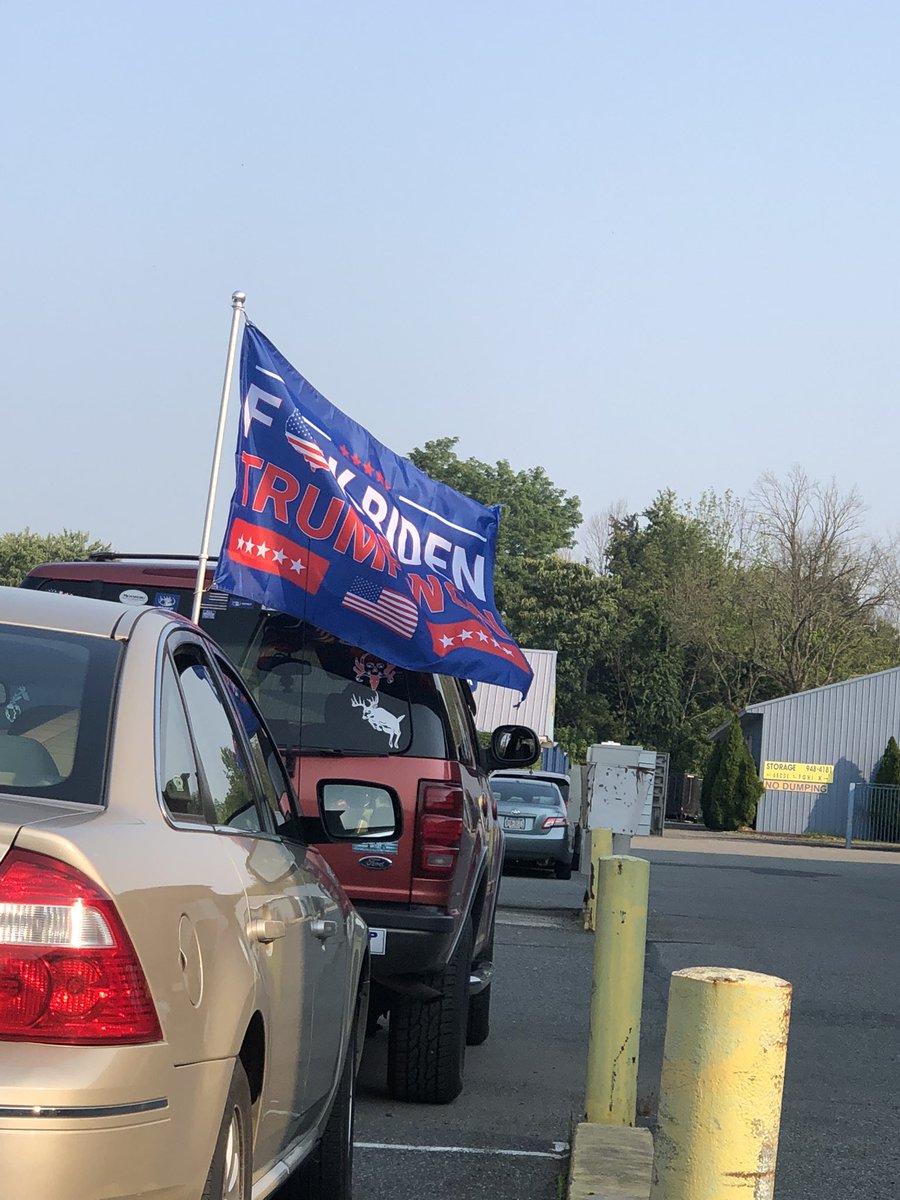 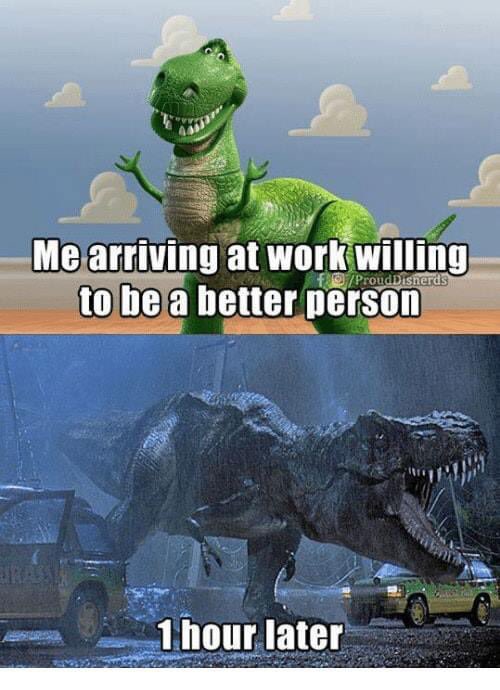 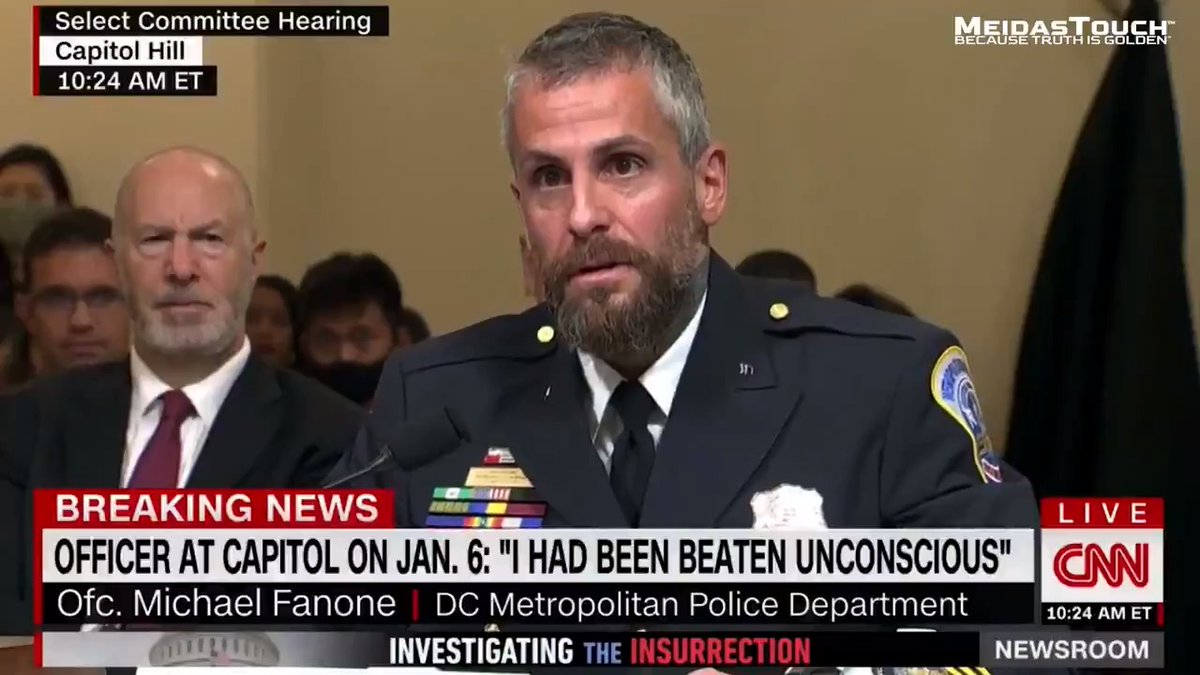