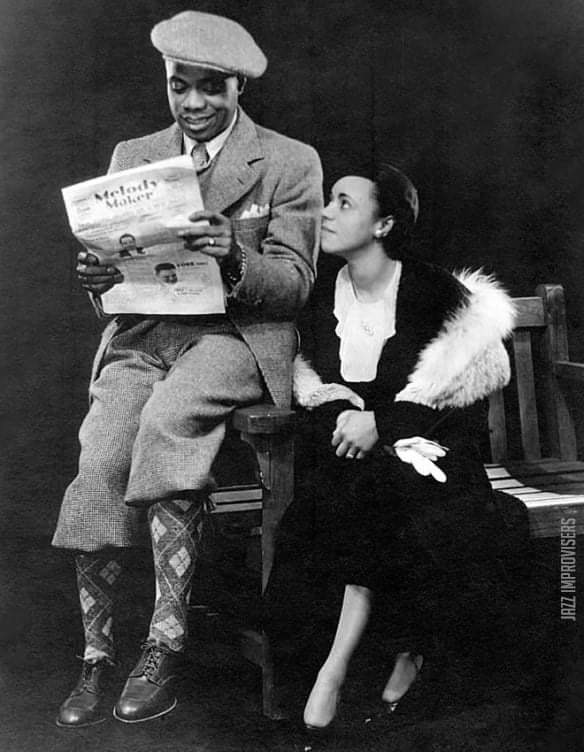 On this day in 1948, #CharlieParker recorded "Parker's Mood" with #MilesDavis, #MaxRoach, and #JohnLewis in 1948. The velvety, bluesy recording makes it one of the more unique and beloved tunes of Bird's repertoire.pic.twitter.com/DEbkq061ky 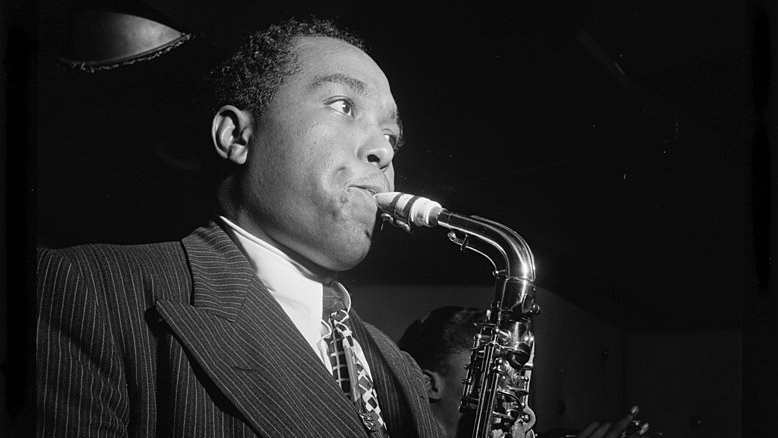 GoDaddy just kicked the Texas anti-abortion reporting website off its hosting service. Mainstream American backlash against this psychotic law has already begun. Right wing shitheads are going to feel our wrath every day from now to the 2022 midterms. Every single day. 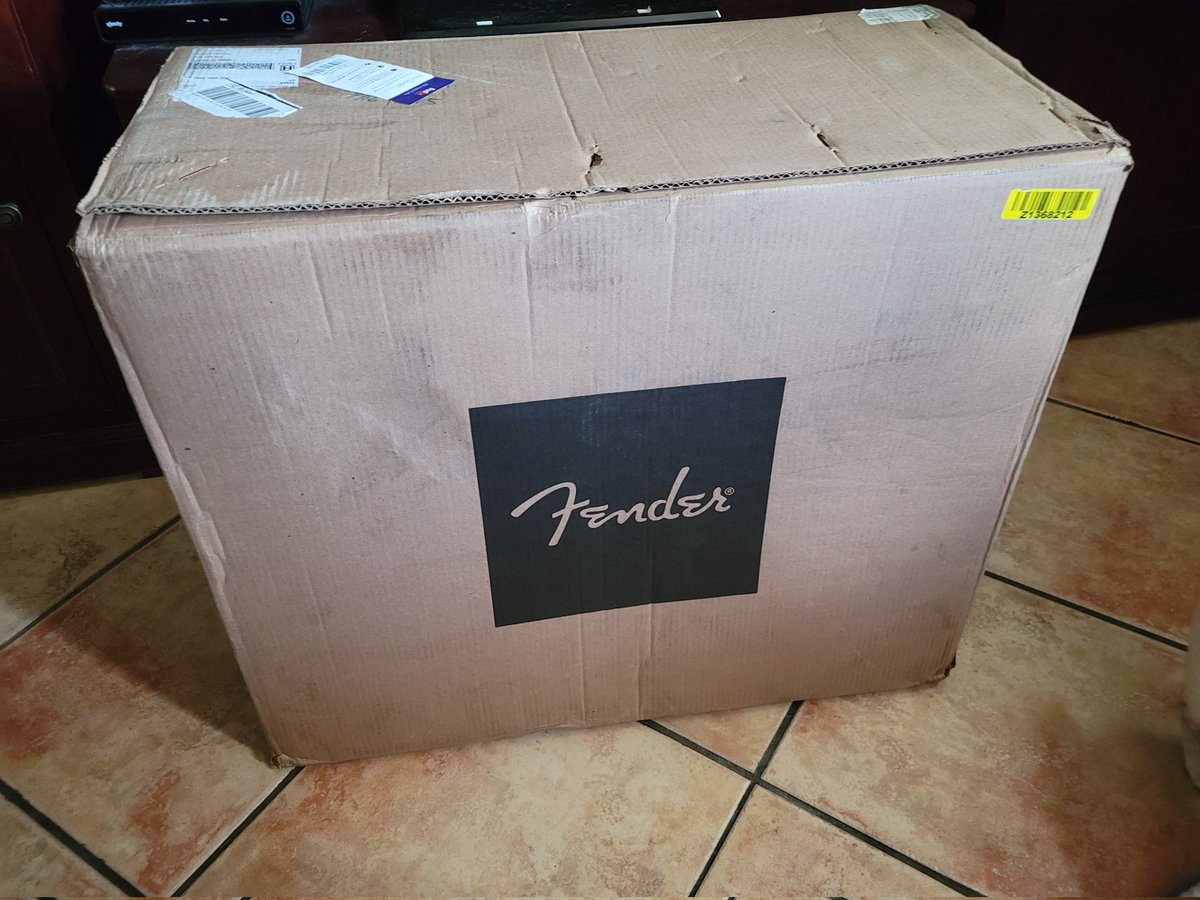 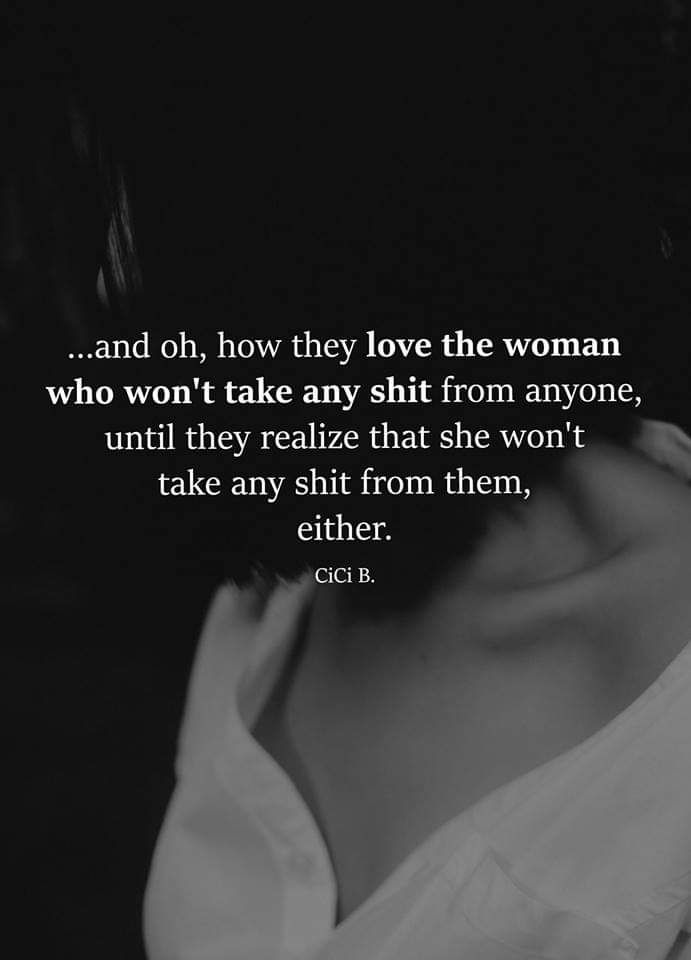 Repubs can't throw a party to save their lives.

MAGA can’t even turn out for the Justice for J6 rally because they are the fucking minority and most are realizing everything they stand for is bullshit. 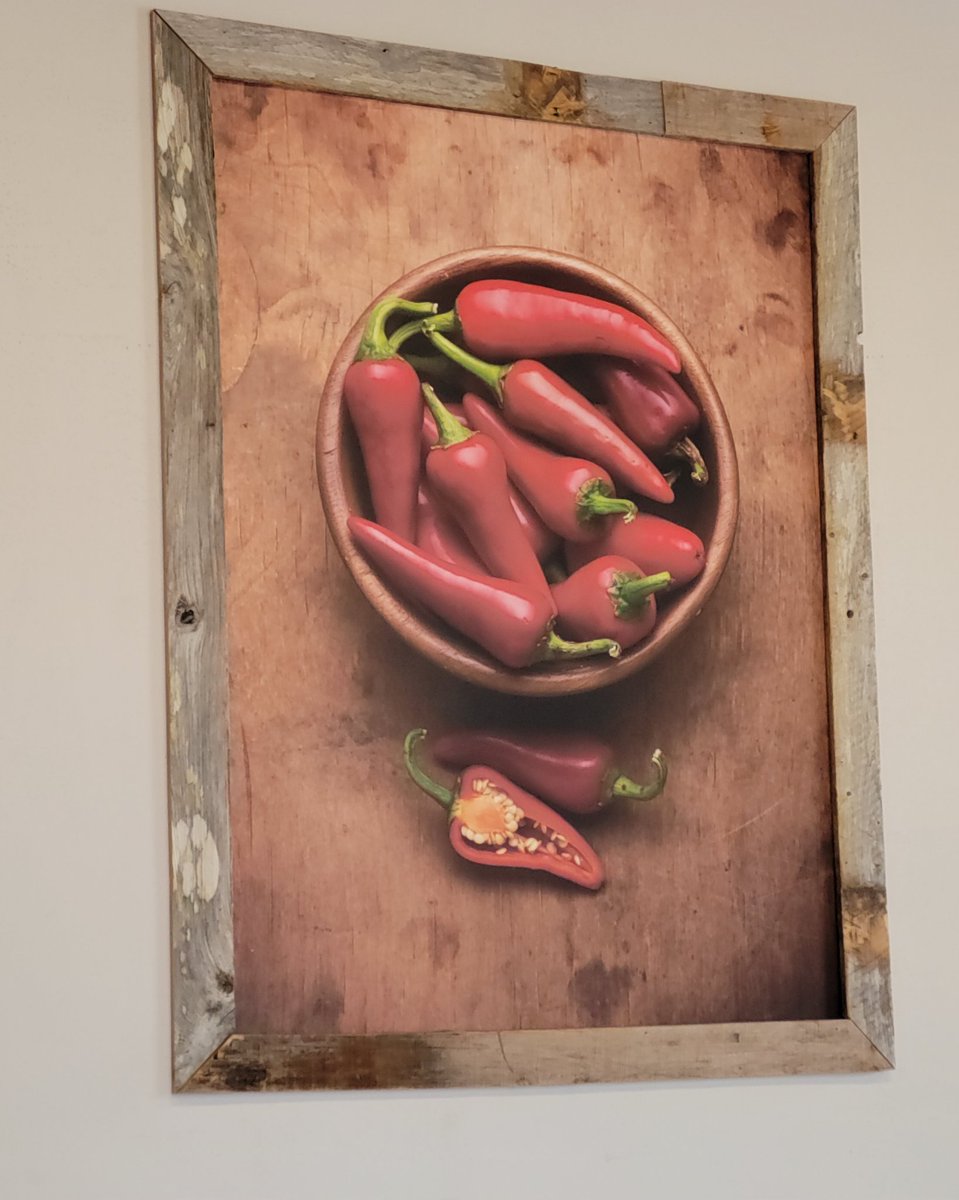