I'm going to publish a free newsletter tomorrow unpacking key parts of the timeline surrounding these comments from Flynn, including the draft martial law EO that was dated the day before Sign up for Public Notice (for free!) to get it right in your inbox https://aaronrupar.substack.com/subscribe https://twitter.com/atrupar/status/1339730530661789696 …

Anthony Edwards was on the floor coming out of this timeout and hurt his knee. Chris Finch is a good coach but that’s inexcusable.https://twitter.com/twolves_pr/status/1485452243268739072 …

my returns are much better than crypto right now. We’ll see if I can keep it going next weekend.pic.twitter.com/FhX4dj0IGS

One of the greatest games of all time. #BillsvsChiefs

The NFL is just unreal right now. What drama.

Three for three. FWIW I have Chiefs -2.5 in the nightcap.pic.twitter.com/sCeZvW87PD

The NFL is just unreal right now. What drama. 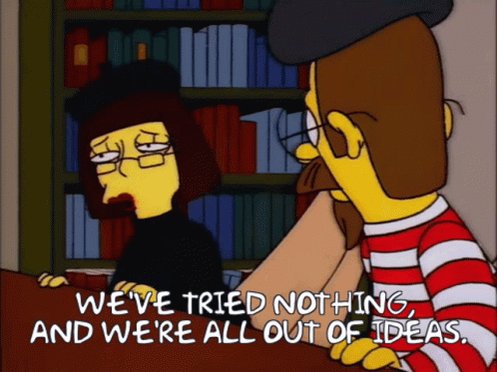 Elected Republicans could say unequivocally that trying to overthrow elections is wrong and they won’t support Trump in 2024. They’re not doing that. Of course that’s not surprising at this point, but it’s still notable.

This is embarrassing stenography that, at times, enters hagiography for insurrectionists…in the New York Times.https://www.nytimes.com/2022/01/23/us/jan-6-attendees.html …

Vikings fans when the Packers lose in the playoffspic.twitter.com/gAHXPebbTa 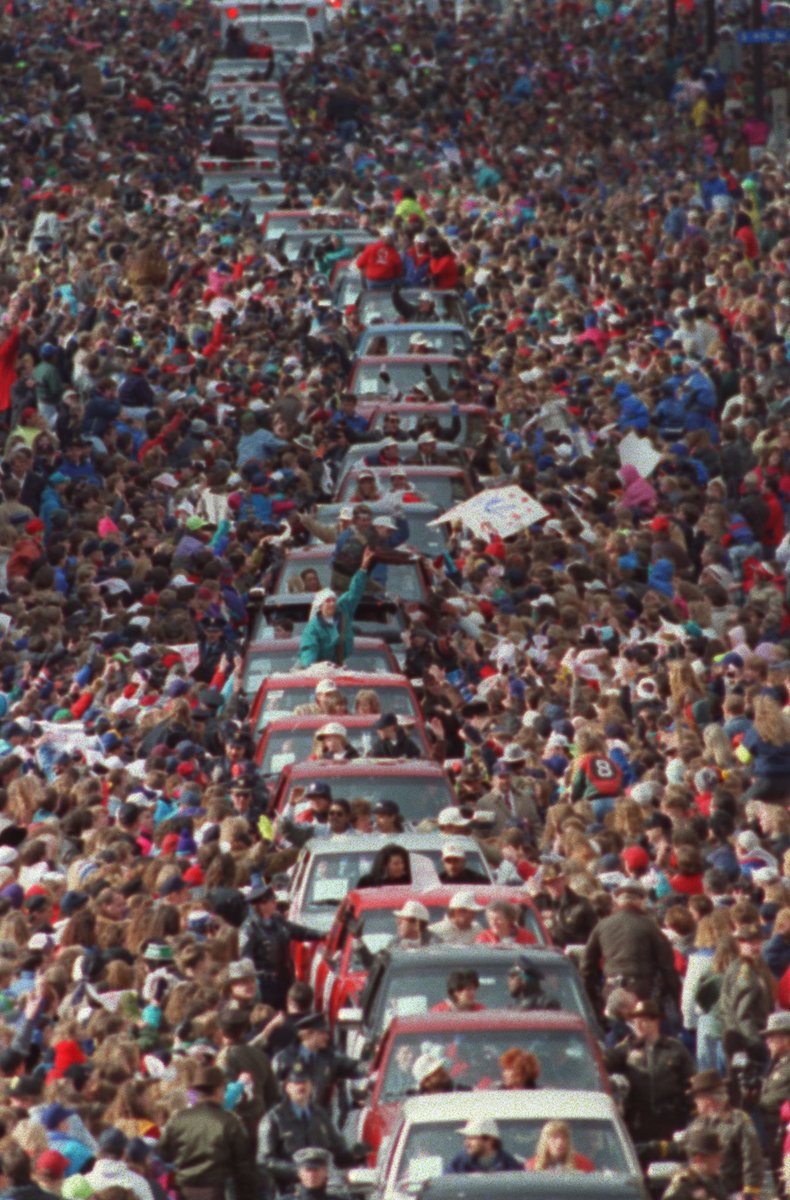 Rep. Mike McCaul offers a half assed defense of an executive order Trump never signed that would've effectively declared martial law: "These are allegations. I don't think the executive order was ever followed through with."pic.twitter.com/GxufjIJbNK 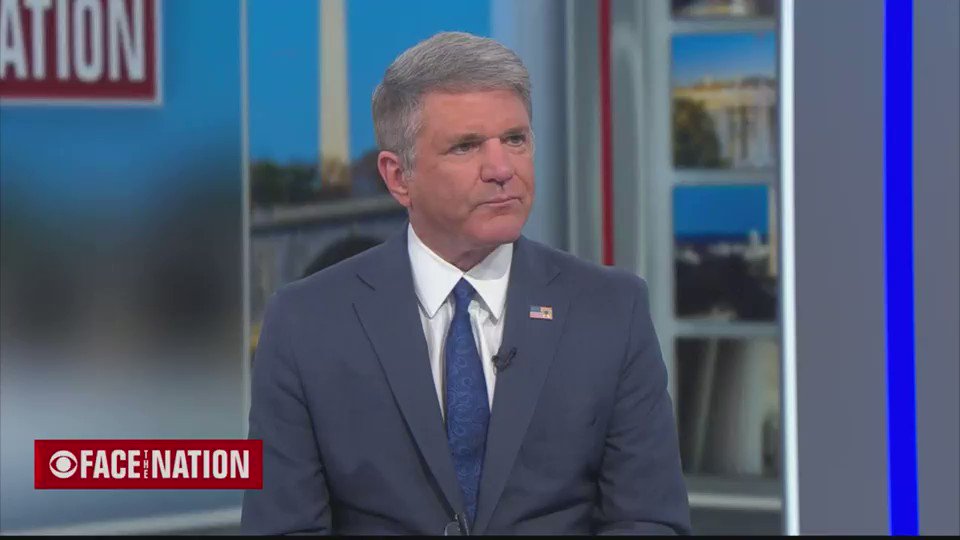 "We do know that a potential person was identified to become the attorney general of the United States who would communicate with certain states that the election on their situation had been fraudulent and not to produce certified documents" -- Rep. Bennie Thompsonpic.twitter.com/h3hInC86Qd 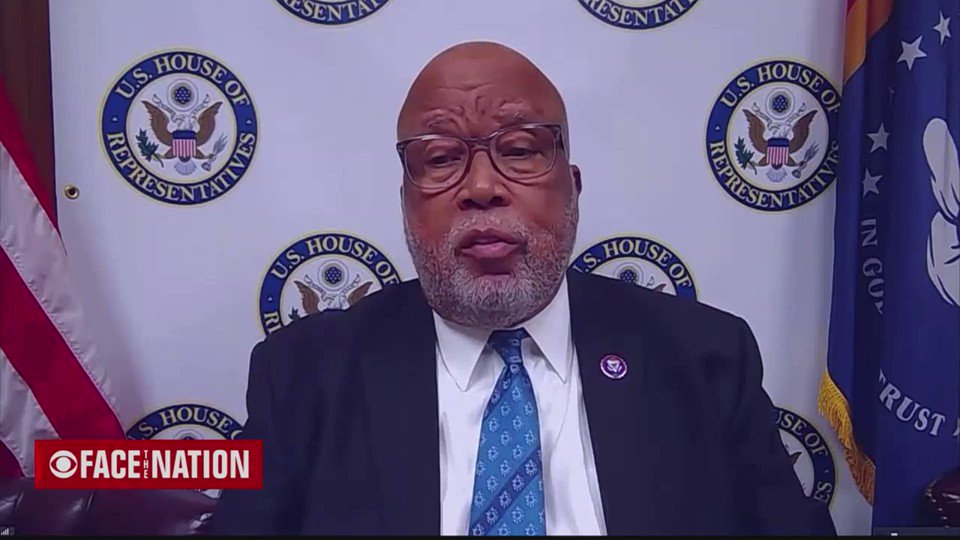 Aaron Rodgers 5 minutes before all the points were countedpic.twitter.com/w4FKu89Pgx 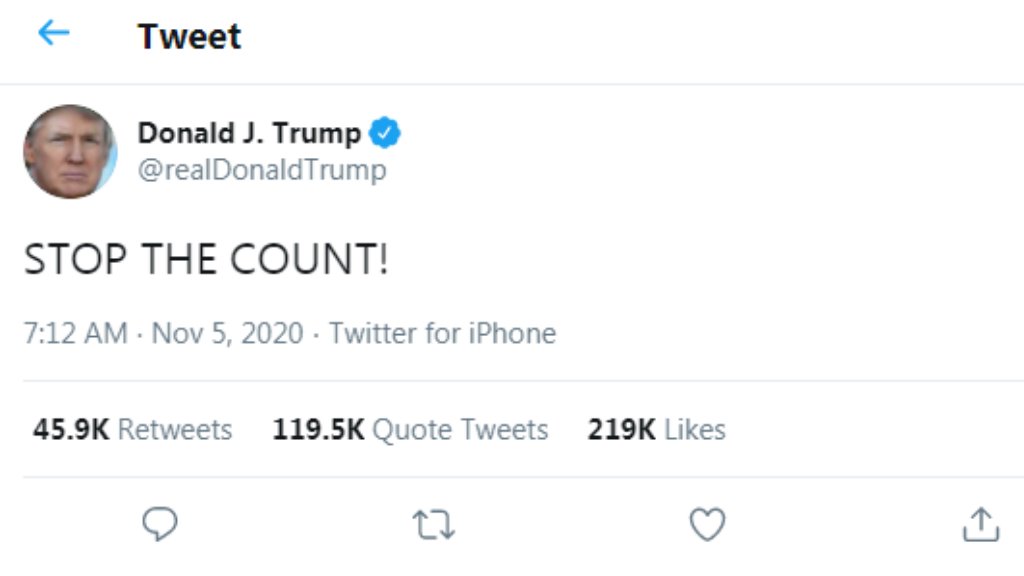